LIONEL MESSI boasts more Ballons d’Or crowns than anyone else in football – including arch-rival Cristiano Ronaldo.

The Argentine, 34, has won the most-prestigious individual crown in football SEVEN times to the Manchester United star’s five after his 2021 victory.

Lionel Messi got his hands on his seventh Ballon d’Or crown at the 2021 ceremonyCredit: AFP 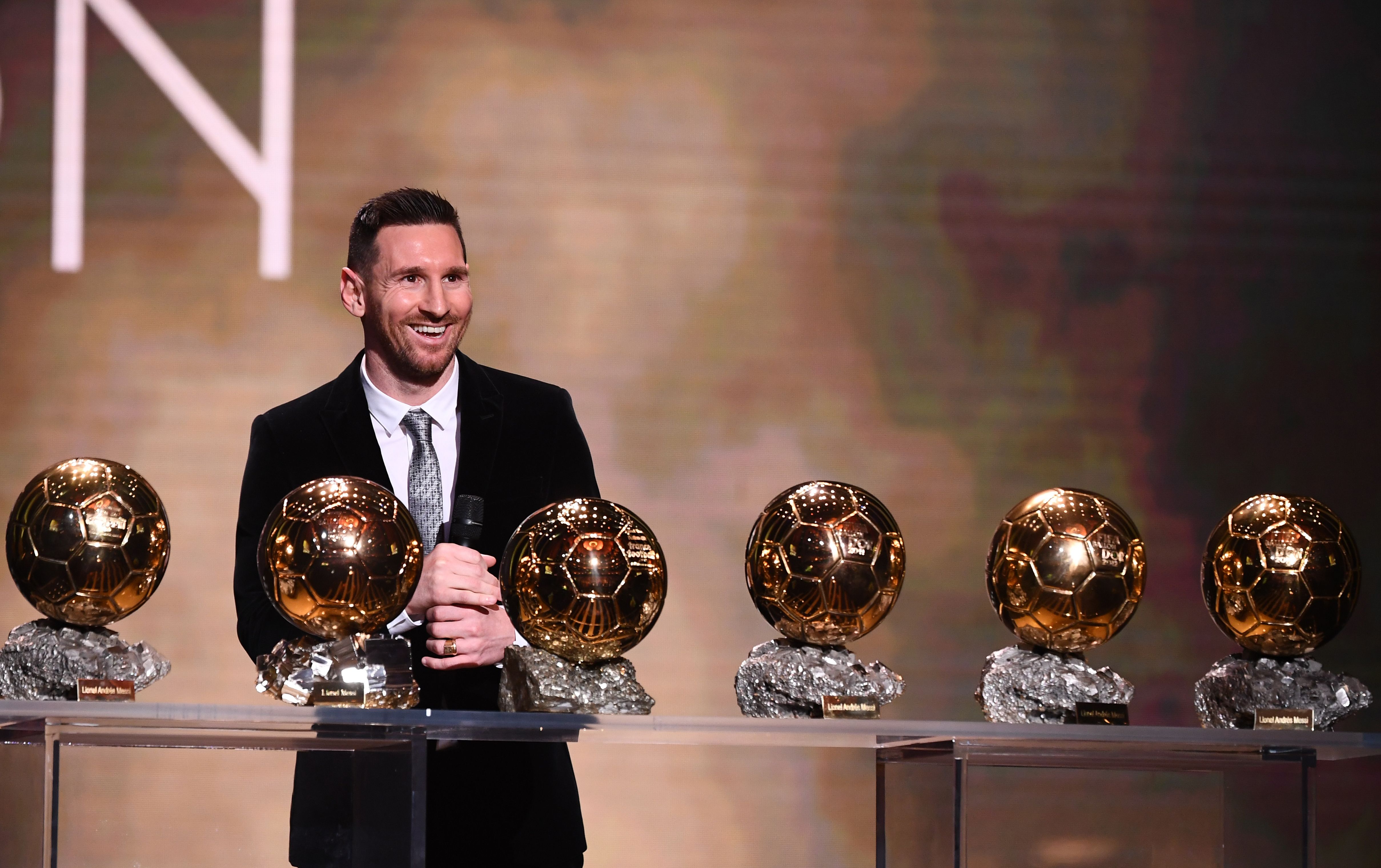 Lionel Messi had already won six Ballons d’Or, ahead of Cristiano Ronaldo on five, before grabbing the 2021 awardCredit: AFP or licensors

On that basis alone, many believe Messi to be the sport’s true GOAT.

But how did the former Barcelona wizard – now at Paris Saint-Germain – win his incredible seven crowns?

We take a look…

MESSI got his hands on his first Ballon d’Or one year after old rival Cristiano Ronaldo won his.

The Argentine was in sensational form in the run-up to the award ceremony.

Messi scored 38 times in all competitions in 2008-09, before netting 47 times the following season.

In 2009, Messi amassed 473 points to storm to the Ballon d’Or crown ahead of Ronaldo – who quit Manchester United for Real Madrid earlier that year – on just 233 points. 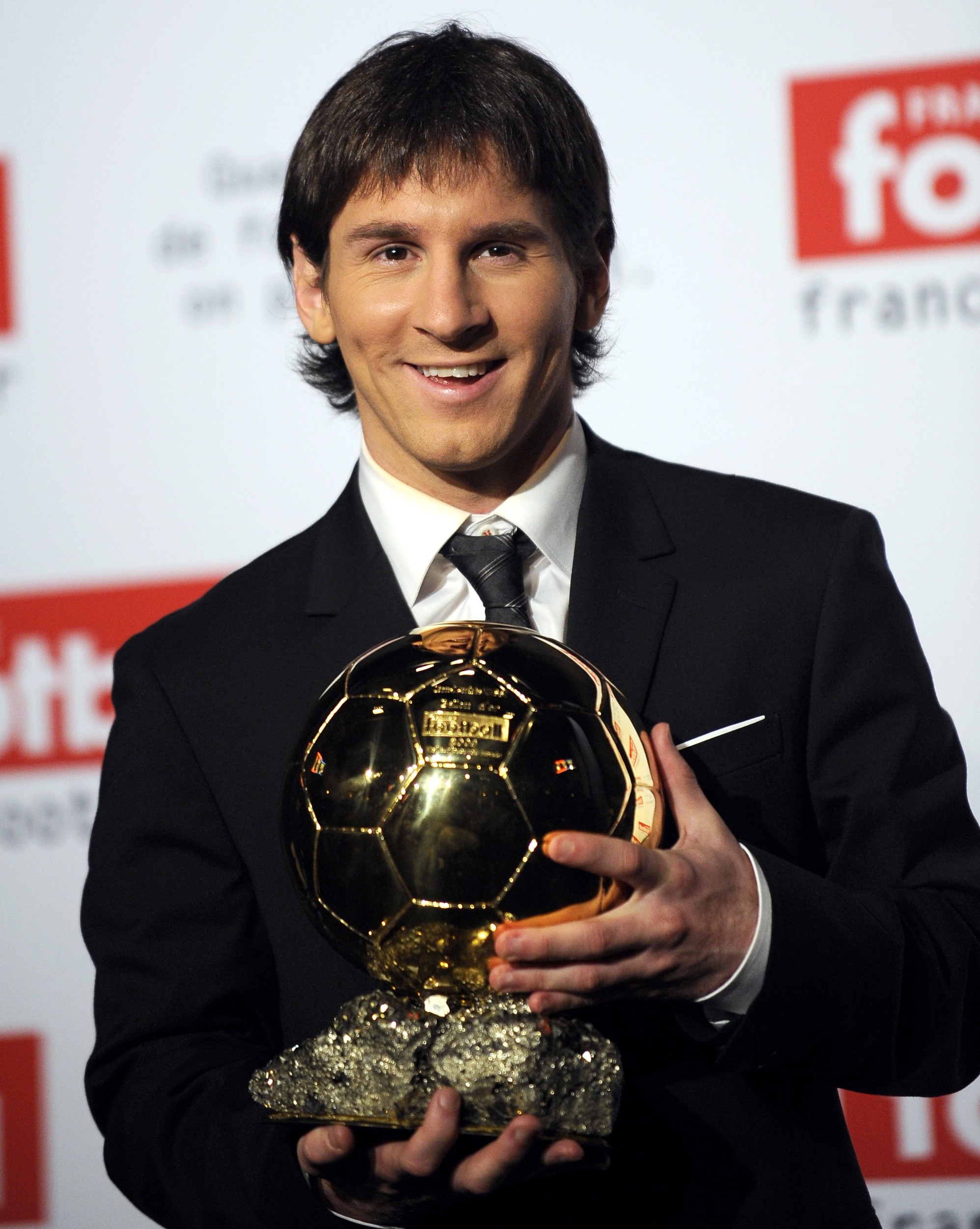 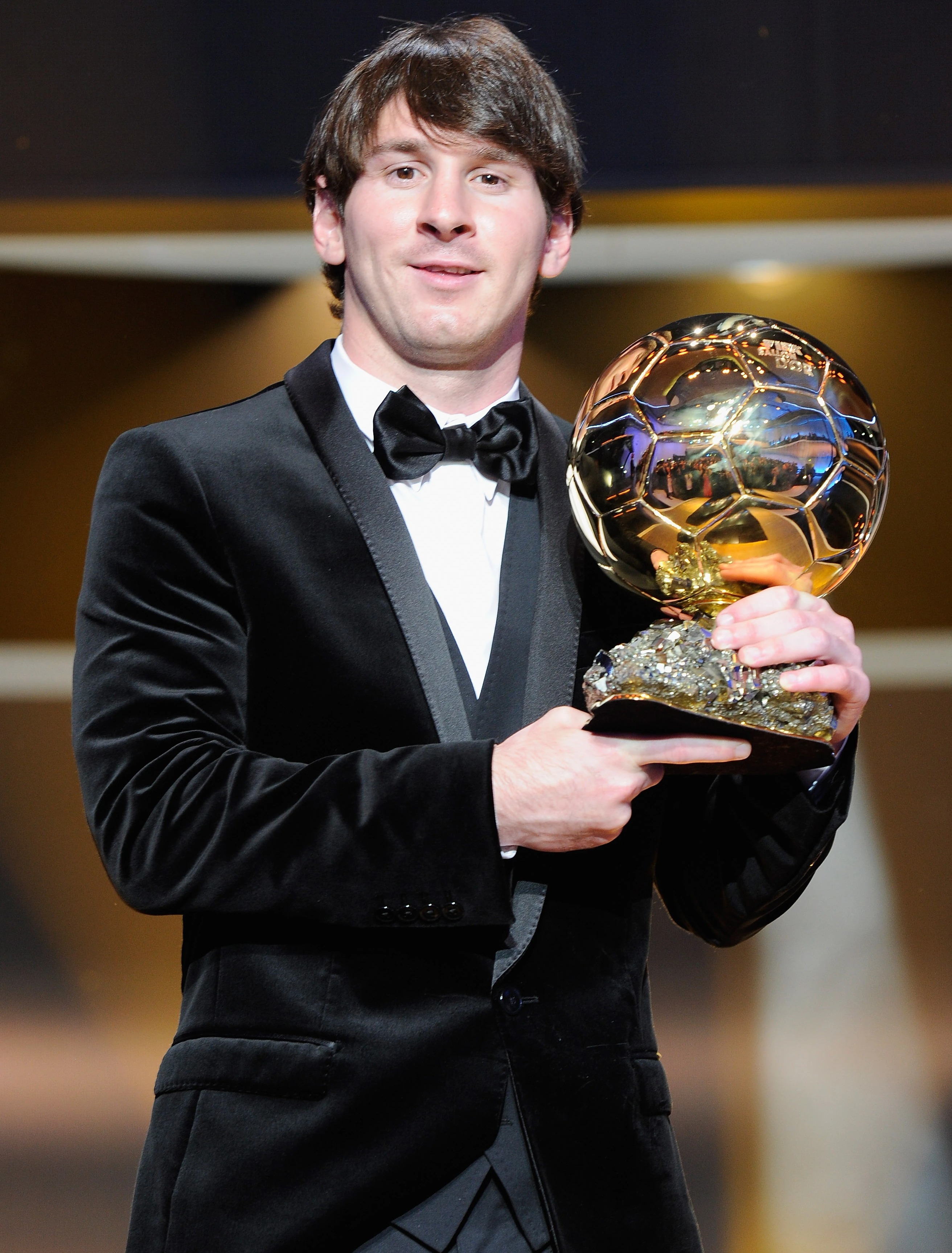 Messi made it two in a row in 2010 after winning back-to-back Ballons d’OrCredit: Getty – Contributor

A YEAR later, Messi got his hands on No2 to overtake Ronaldo.

Barcelona yet again won the LaLiga title in 2009-10, with Messi’s 34 goals in just 35 games that season playing a massive role.

And it was a Barca one-two-three at the 2010 Ballon d’Or ceremony. 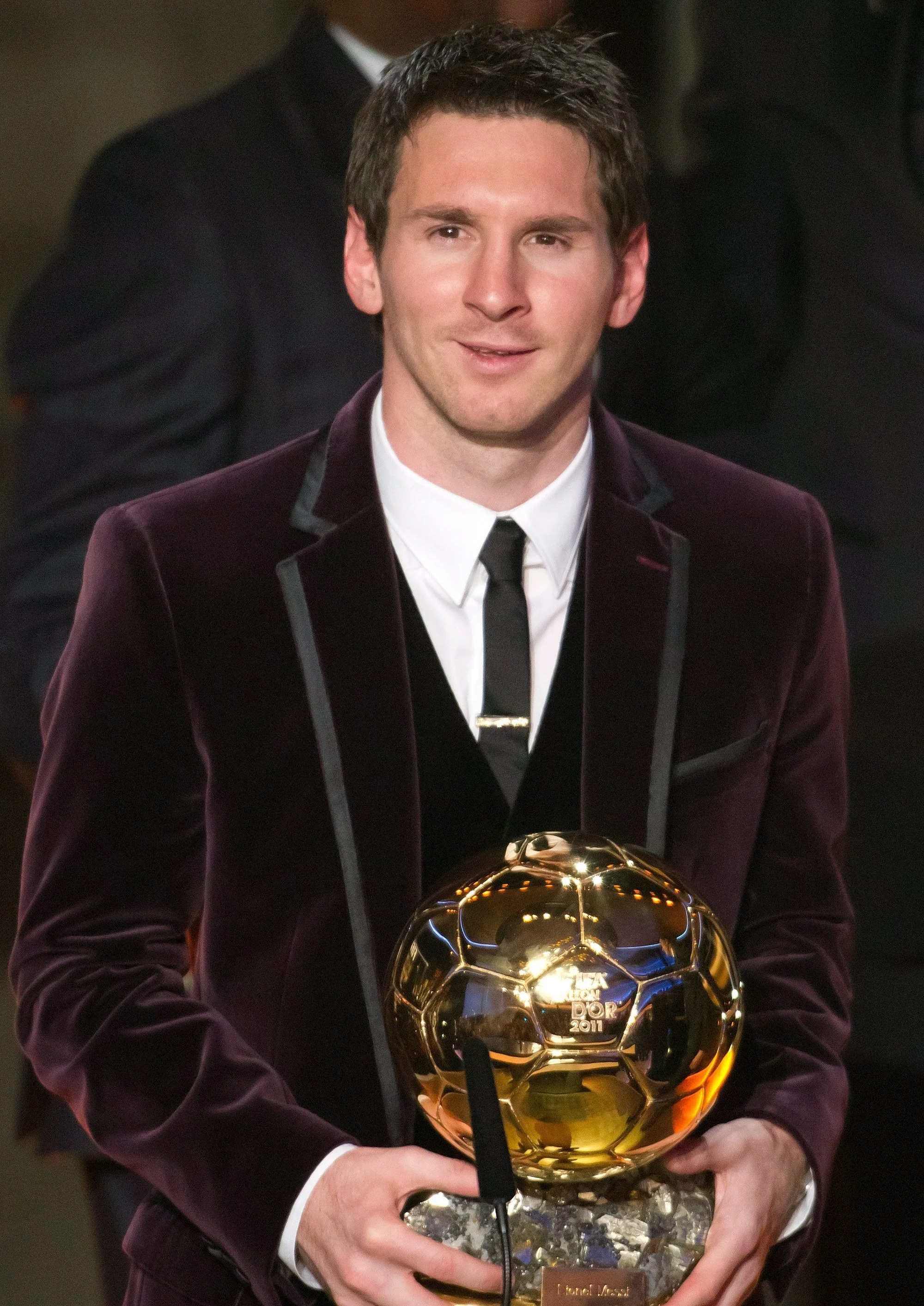 Messi donned a burgundy suit as he claimed his third straight Ballon d’Or in 2011Credit: EPA

MESSI made it a hat-trick just 12 months later as he won his third straight Ballon d’Or in 2011.

Barcelona won FIVE trophies in 2011, including another LaLiga crown and the Champions League.

Messi scored 53 times in just 55 games in all competitions in 2010-11 – and started the next campaign in even hotter form.. but more on that later.

The Argentine stormed to his third Ballon d’Or title with 47.88 per cent of the vote. 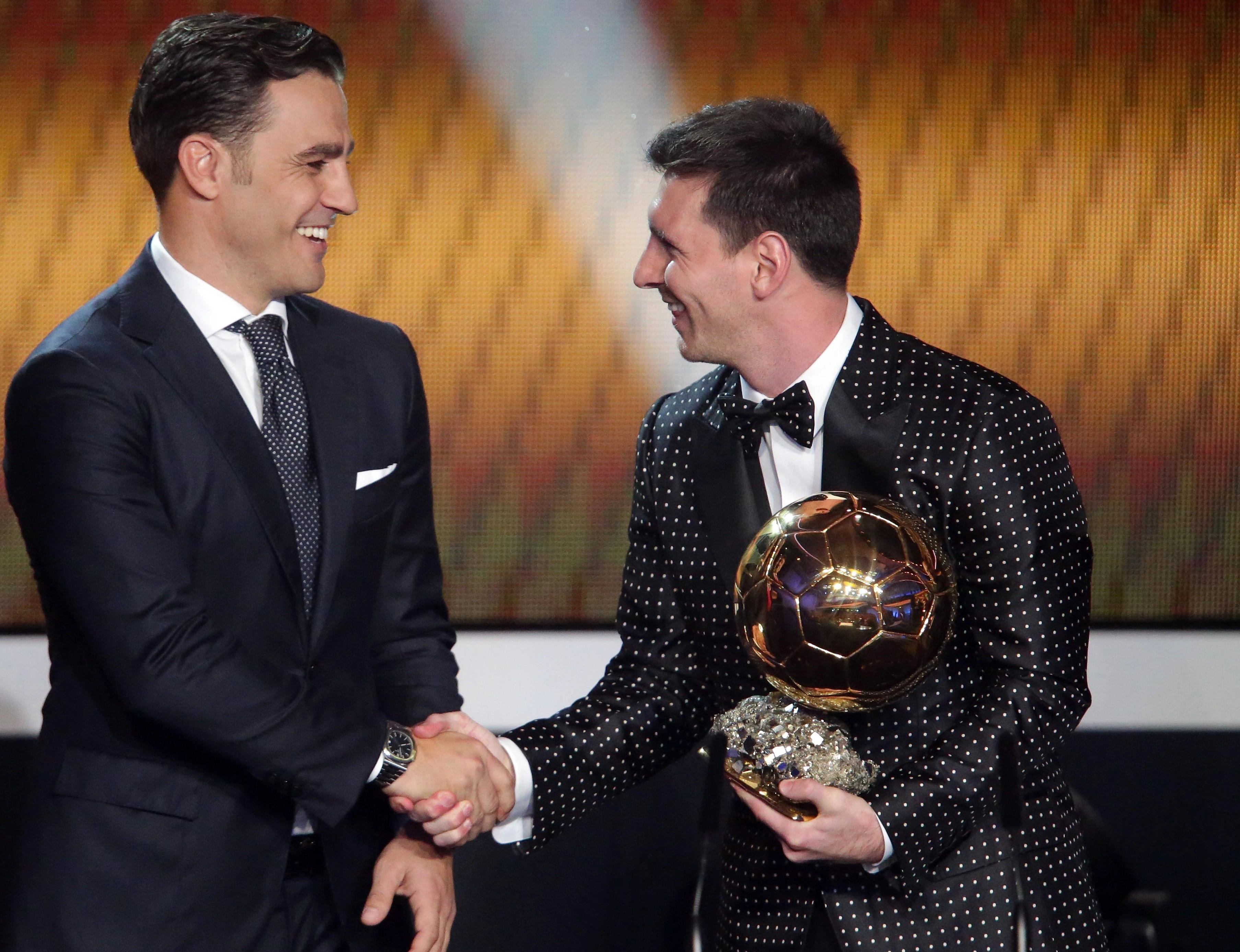 THE Barca icon made it a staggering FOUR in a row in 2012 on the back of a simply jaw-dropping year of football.

Somehow Barcelona were still pipped to the LaLiga crown by Real Madrid’s Centurions that season. 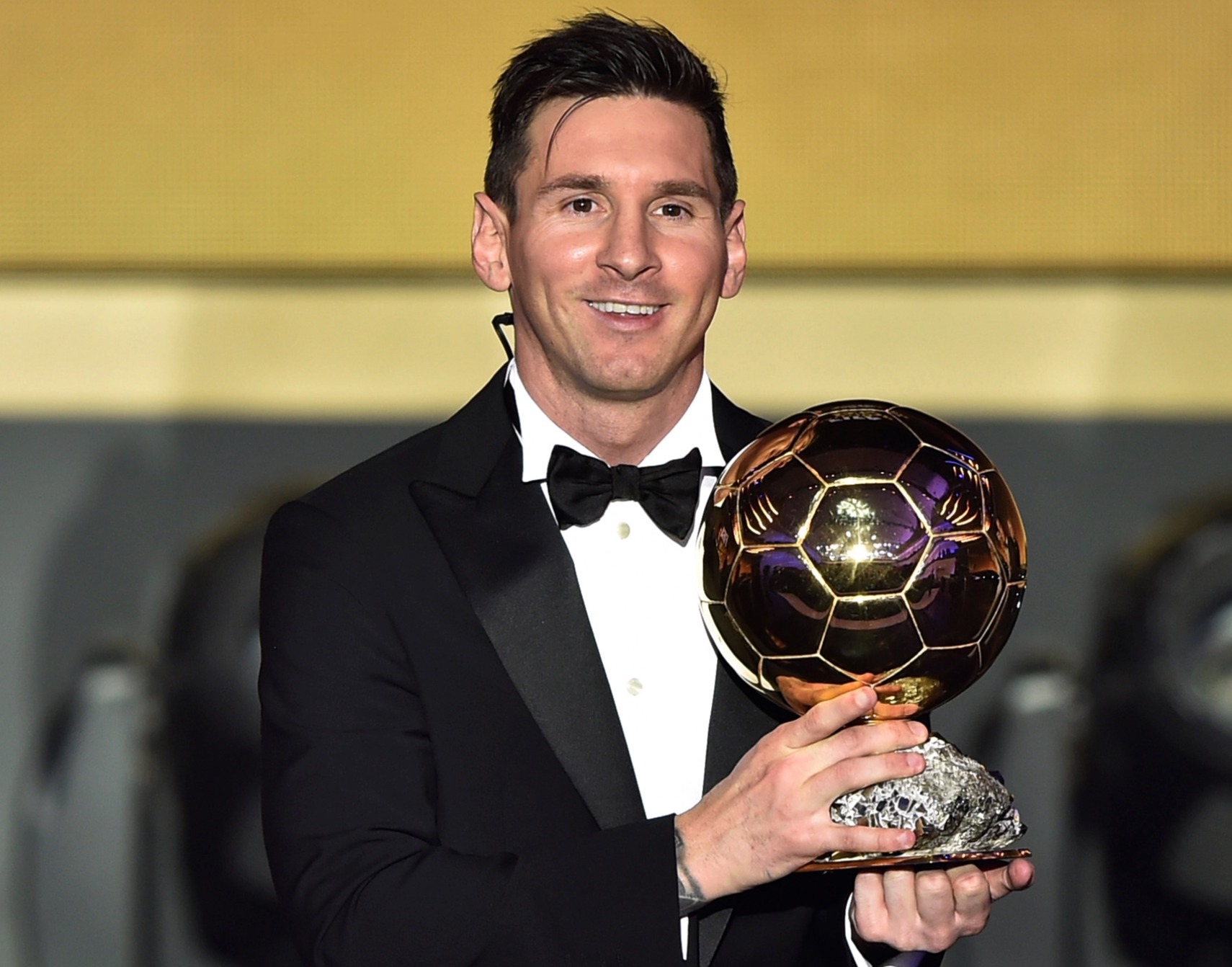 Messi reclaimed the Ballon d’Or crown from Ronaldo to make it No5 in 2015Credit: AFP

RONALDO began to close the gap by beating Messi to the Ballon d’Or in 2013 and 2014 – with the Argentine second both years.

But Messi returned to top spot in 2015 – his fifth crown – after helping Barcelona to another staggering Treble.

Barca won the LaLiga, Champions League and Copa del Rey in 2014-15 – before winning the Super Cup and Club World Cup later that year.

Messi scored 43 times, playing in all 38 of his side’s league games that season to storm to the Ballon d’Or crown with 41.33 per cent of the vote. 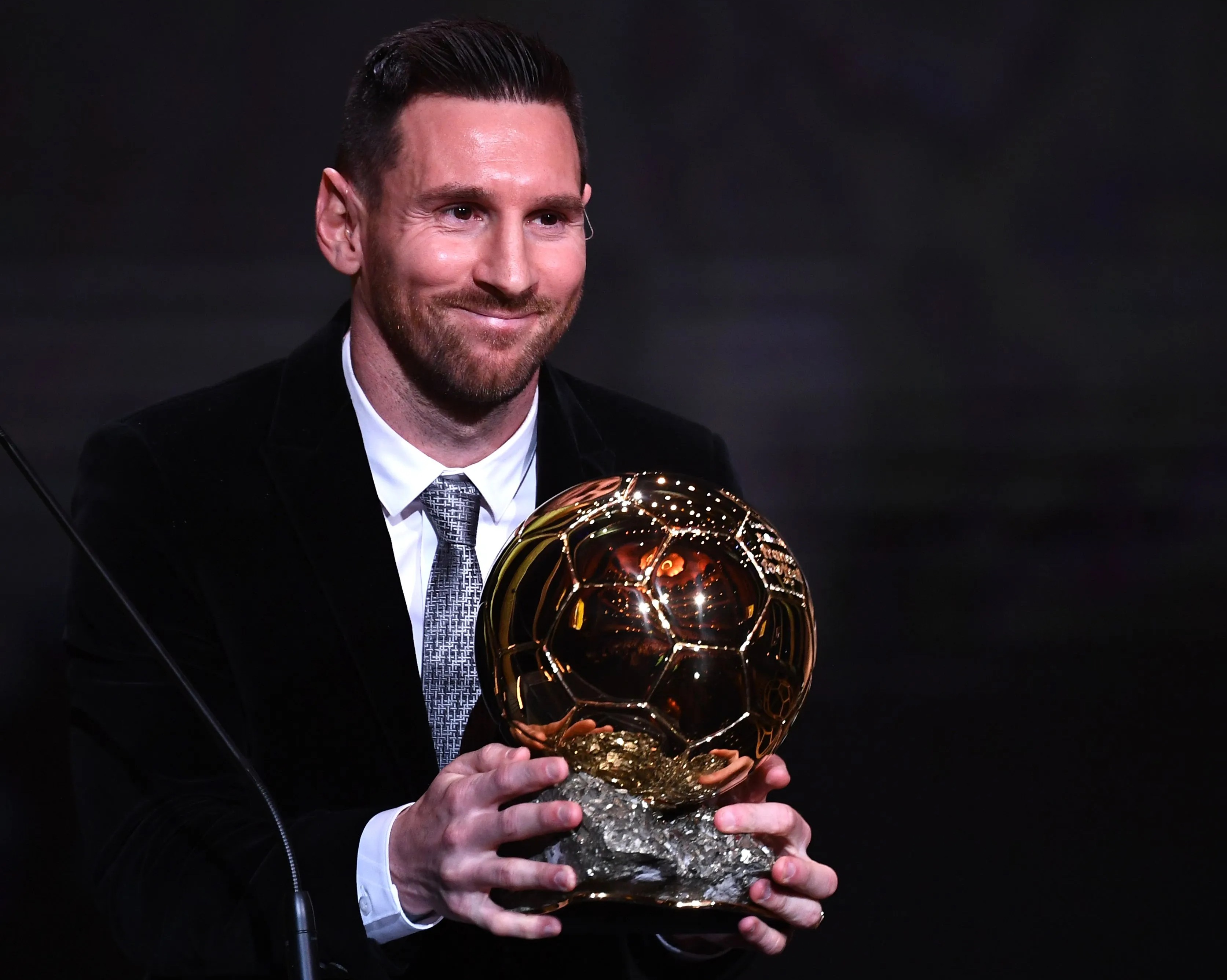 MESSI saw Ronaldo pull level on five Ballons d’Or apiece in the years leading up to 2019.

But Messi ensured Ronaldo didn’t re-take the lead by edging Virgil van Dijk to the award by the barest of margins.

The Argentine picked up 686 points, with the Liverpool defender just behind on 679 – before a massive drop to Ronaldo in third on 476 points.

Messi scored 51 times in 50 matches in all competition in 2018-19 – including more than a goal per game in LaLiga as Barcelona clinching the title. 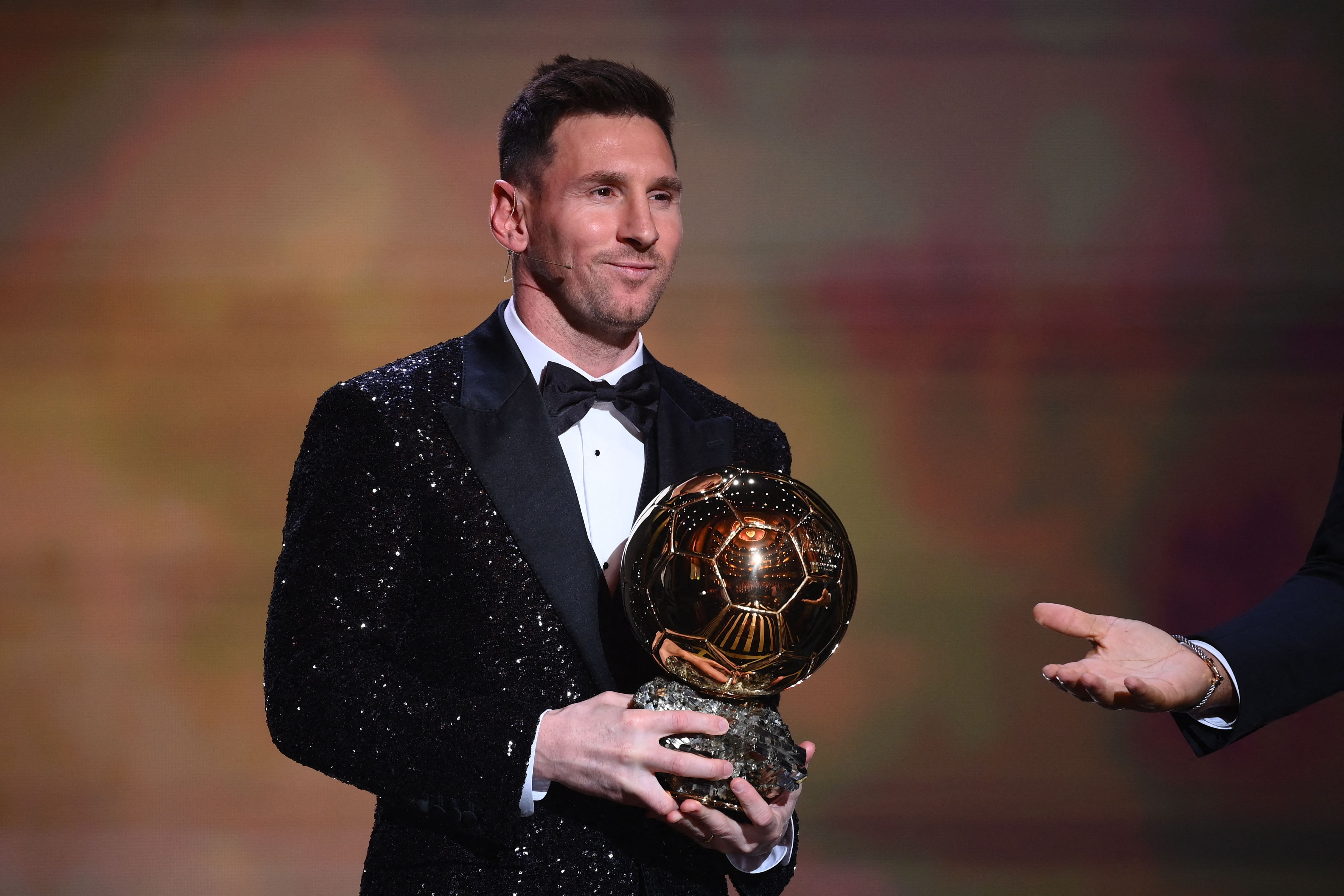 Lionel Messi made it seven Ballons d’Or in 2021 – 12 years after winning his first awardCredit: AFP

MANY of football’s top players had a sensational year, with Jorginho and Robert Lewandowski tipped for the gong.

But Messi took the gong, despite Barcelona only winning the Copa del Rey in 2020-21.

The wing wizard finally won his first international trophy by leading Argentina to the Copa America.

And Messi’s impact at Barcelona has only truly been appreciated after he left to join PSG in the summer, with his old club struggling mightily without him.

Messi scored 30 times in 35 league games to get them to that stage, with the Nou Camp club way down in seventh without him this term. 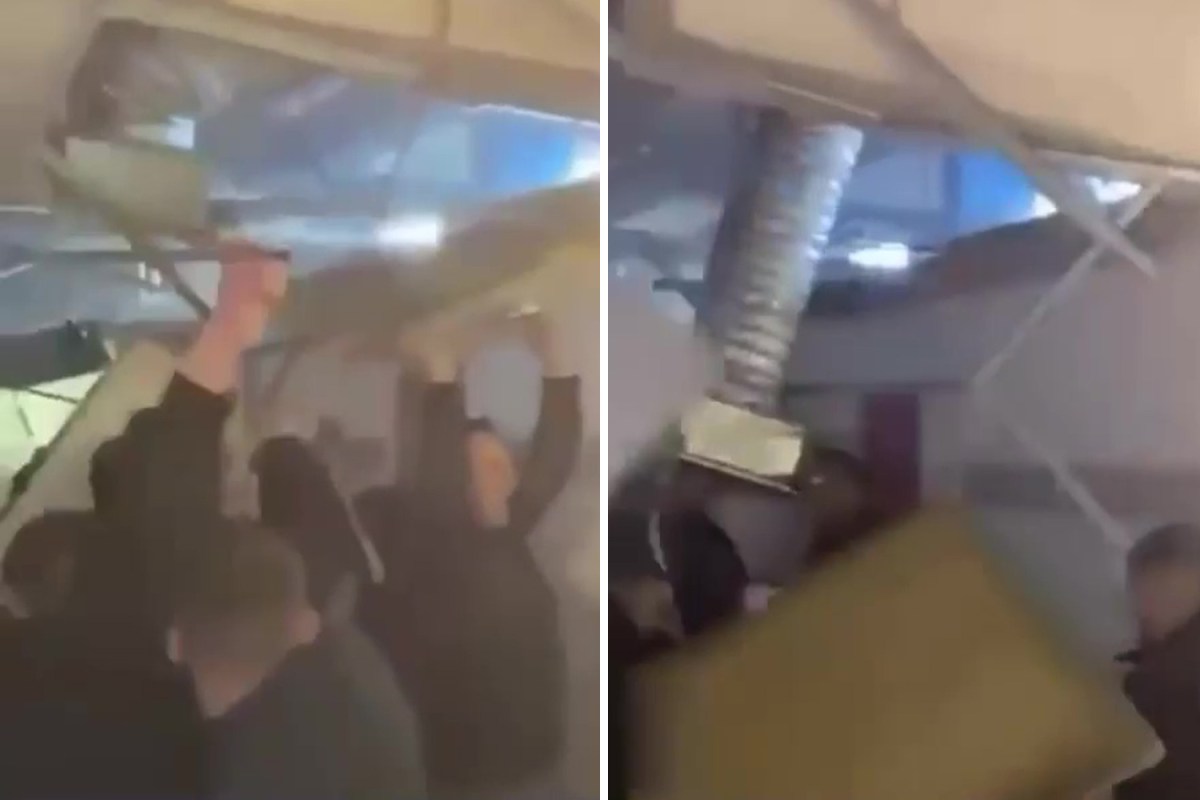