MANCHESTER UNITED fans will be desperate to see their side pip Liverpool to the Premier League title this season.

The Red Devils leapfrogged their great rivals with the 1-0 win at Burnley on Tuesday night. 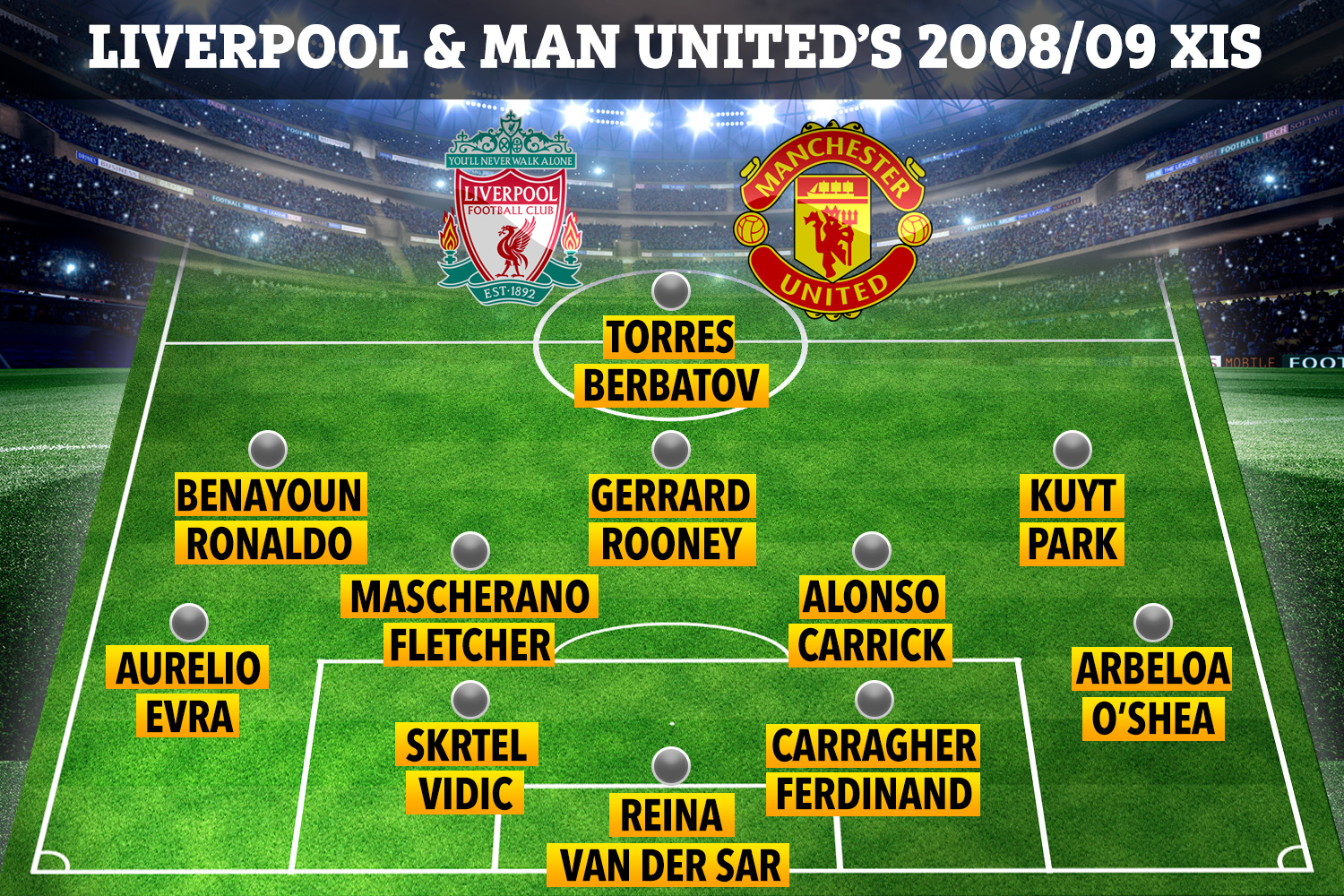 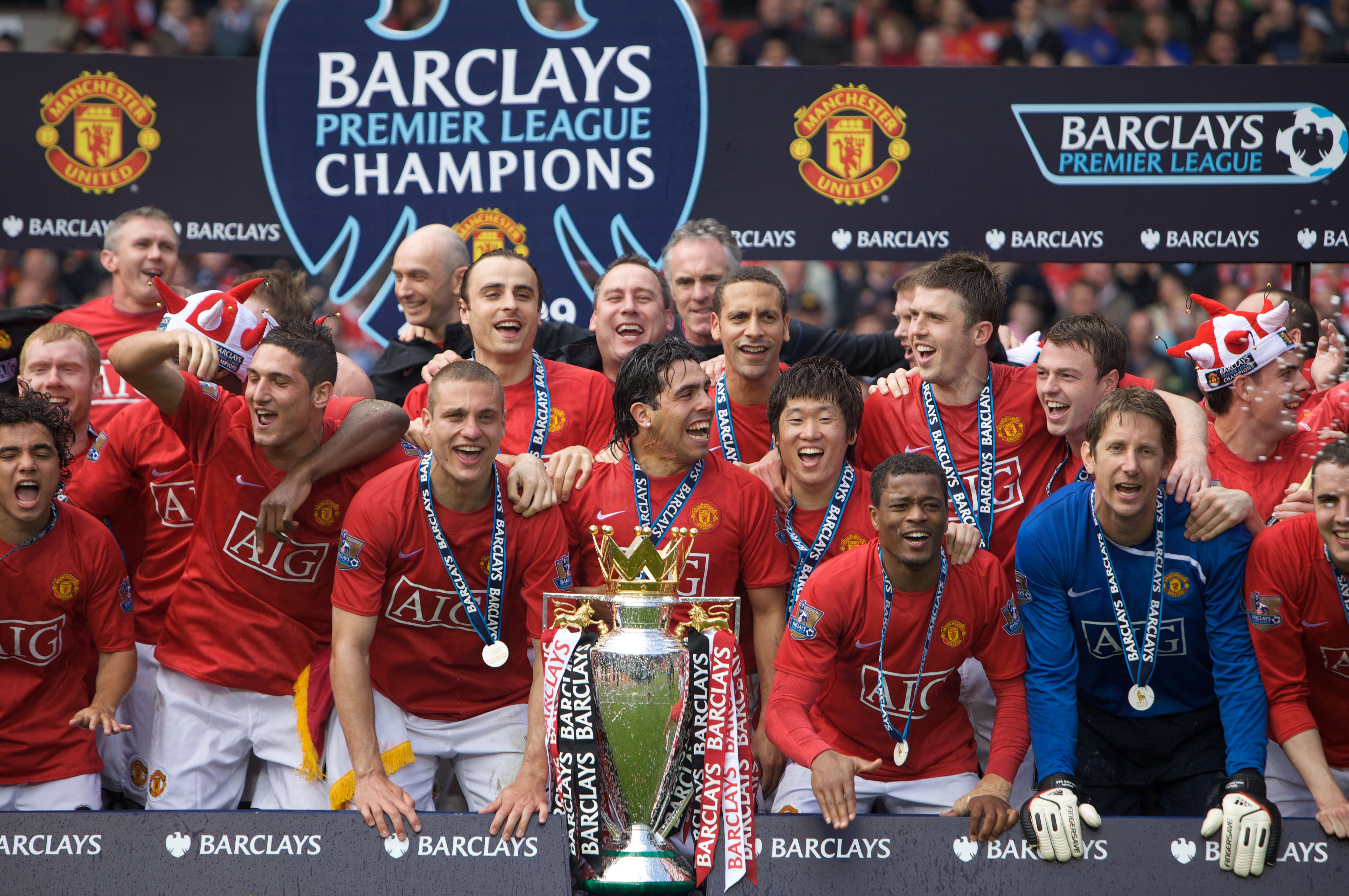 It took Ole Gunnar Solskjaer’s side top of the table for the first time in 40 months, dating back to September 2017.

And this is the latest point in the season United have been the top dogs in English football since Sir Alex Ferguson led them to the title in 2012-13, his final year at Old Trafford.

Should the current top two – who face off in the league and FA Cup this month – finish the season in the same spots with United first and Liverpool second, it would see an identical finish to the 2008-09 campaign.

That season, Ferguson’s side claimed the title with 90 points thanks to 28 wins, six draws and four defeats.

Rafael Benitez’s Liverpool were just four points behind, only losing twice but drawing 11.

Two stalwarts played the vast majority of the season between the sticks.

Edwin van der Sar played 33 Premier Leagues that season, while Pepe Reina was one of seven players across the division to feature for all 3,420 minutes.

United’s title-winning defence was built on the centre-back pairing of Rio Ferdinand and Nemanja Vidic with Patrice Evra at left-back and John O’Shea featuring more than ‘Scouser-hating’ Gary Neville.

Benitez had Neville’s Sky pal Jamie Carragher as his No1 centre-half, starting all 38 matches.

He was partnered by Martin Skrtel or Daniel Agger, with Sami Hyypia used sporadically, as Alvaro Arbeloa and Fabio Aurelio took the full-back spots.

In midfield, there was plenty of star quality, especially at Anfield with Javier Mascherano, Xabi Alonso and Steven Gerrard all playing more than 2,300 minutes.

But it was Michael Carrick and Darren Fletcher who were Ferguson’s favoured two.

Across the M62, Yossi Benayoun (1,890) and Alberto Riera (1,898) were used almost identically – although the Israeli made four more league appearances.

Only Reina and Carragher played more minutes than Dirk Kuyt for Liverpool in 2008-09 while Fernando Torres was the main No9 with 14 goals.

Tottenham finished eighth, level on points with West Ham and one clear of Manchester City as Newcastle, Middlesbrough and West Brom went down.

United – who currently hold the record for 20 top-flight English titles, one more than Liverpool – also won the League Cup and Club World Cup in the 2008-09 season, reached the FA Cup semis and lost to Barcelona in the Champions League final. 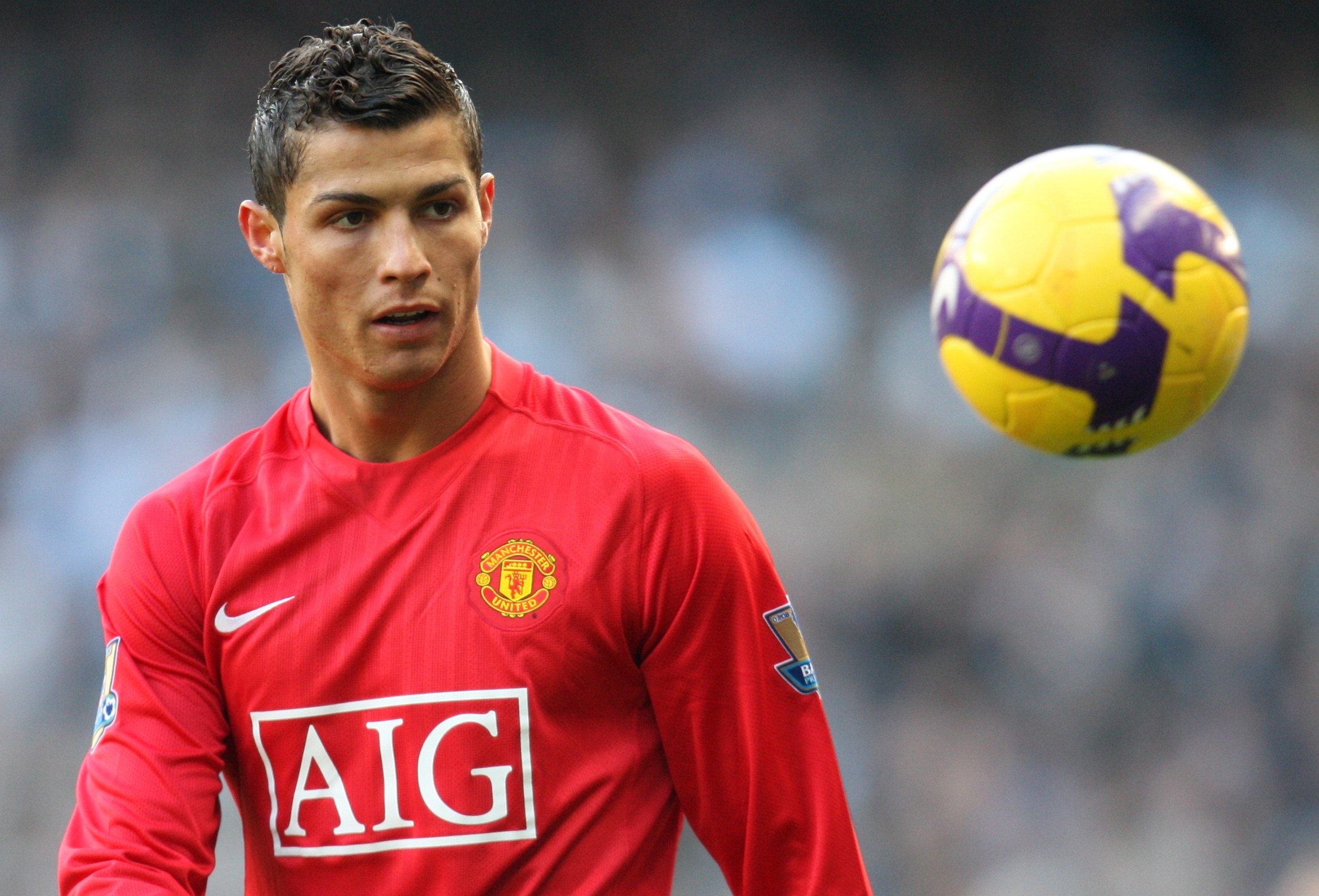 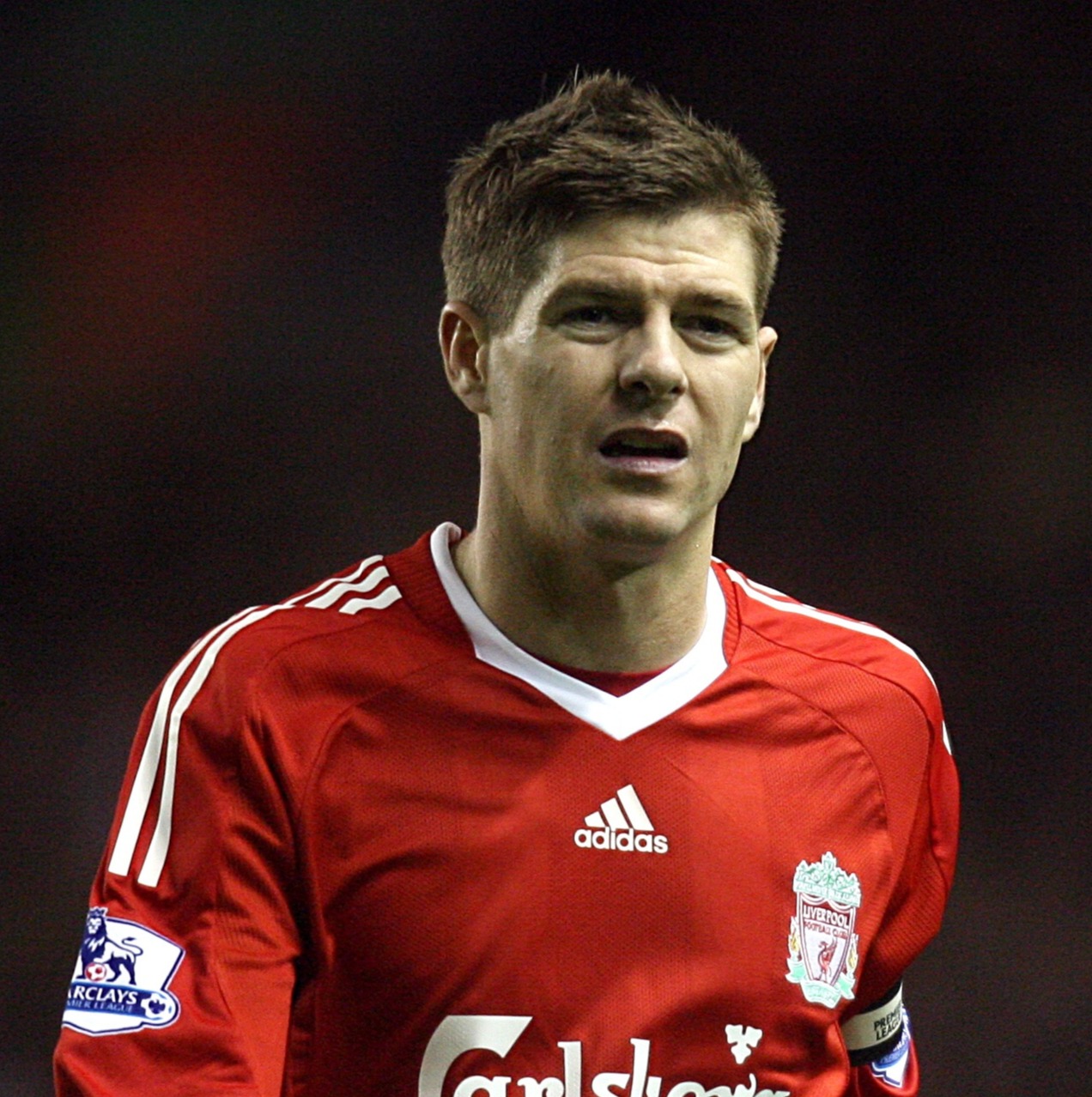