FORMER Real Madrid boss Zinedine Zidane is one of four men being considered as a replacement to Ole Gunnar Solskjaer by Manchester United chiefs.

And SunSport has explored how the Red Devils could line up under the Frenchman if they decide to sack Solskjaer and appoint the 49-year-old.

A leading agent has been instructed to contact some of the biggest names in the game, with Leicester boss Brendan Rodgers, Ajax chief Erik ten Hag and ex-Inter Milan manager Antonio Conte on the list with Zidane.

United chiefs are desperate not to sack Solskjaer, but they can no longer ignore the shocking downturn in form and results.

Things reached their lowest point on Sunday when they were hammered 5-0 at home by bitter rivals Liverpool.

With Solskjaer’s team struggling for form, Zidane would likely look to add to United’s ranks in January if he was in charge by then.

Chelsea legend Eden Hazard has struggled with injuries since his £130million move to the Bernabeu in June 2019.

But Zidane could be keen on a reunion with the Belgian star who played the best football of his career in England. 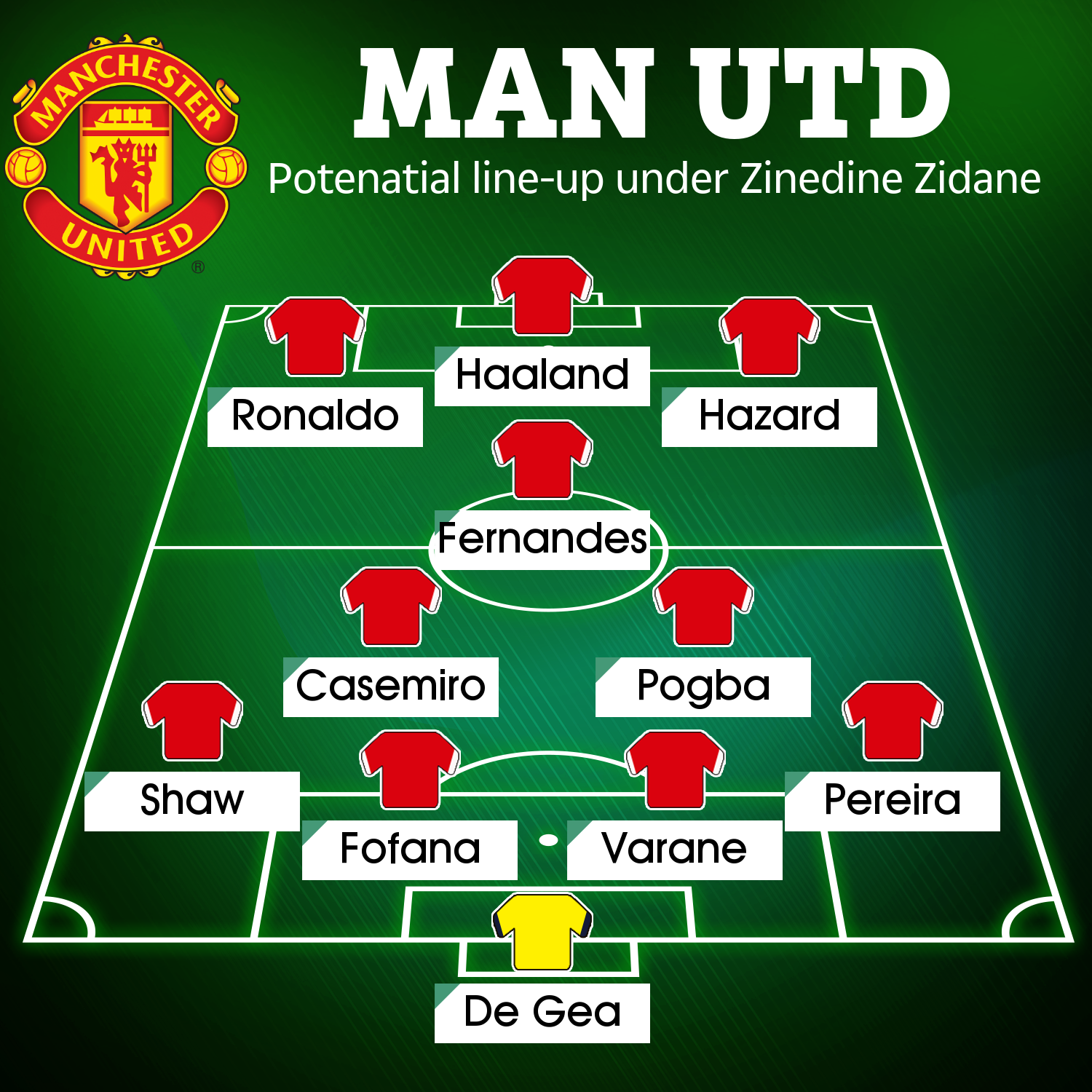 Zidane left his second spell in charge of Real at the end of May.

And a favourite during his time there was Spanish winger Marco Asensio.

United have a wealth of talent in the wide positions but the 25-year-old could come in if Zidane wants to stamp his authority on the squad.

Left-back Ferland Mendy has also been linked with an Old Trafford switch in the past and could also arrive to bolster United’s defence.

Toni Kroos has long been talked about as a potential United signing and the veteran German would provide great experience and cover in centre-midfield where United are lacking.

The Reds have previously been linked with Foxes duo Youri Tielemans and Wesley Fofana.

United raided Rodgers’ side two years ago when they signed skipper Harry Maguire.

According to But! in France, the Red Devils are keen on centre-back Fofana – despite having recruited ex-Real star Raphael Varane in the summer.

United are said to be ‘very hot’ on the defender, despite his current long-term injury.

And Foxes right-back Ricardo Pereira could join his Leicester team-mates if Zidane wants a more attacking option than Aaron Wan-Bissaka. 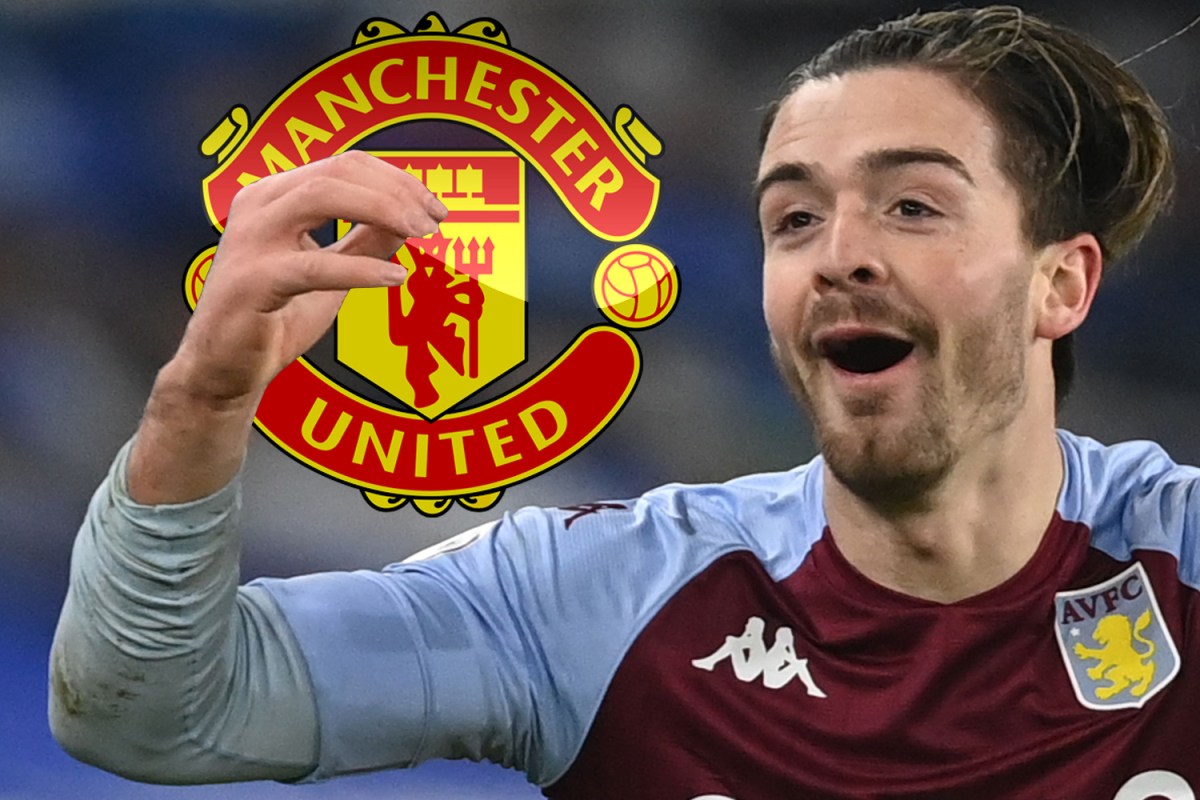