With the UK back in lockdown the magic of the FA Cup will be a tonic for supporters facing months under new coronavirus regulations. 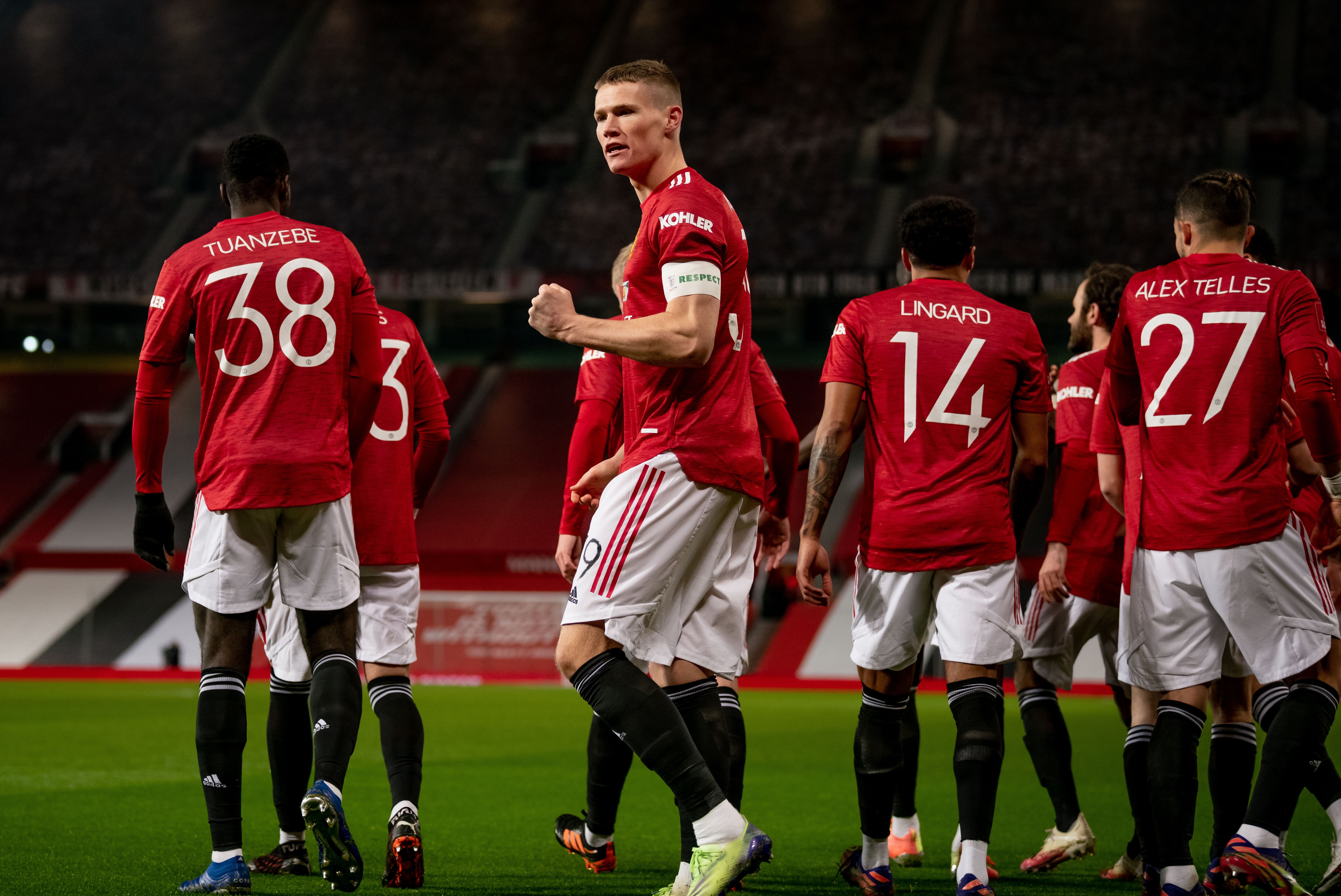 And in a boost for fans, you’ll be able to watch every single clash on TV – with a number of matches on free-to-air.

There are 16 matches in the fourth round, spread across several days of action.

Matches are being shown on BT Sport and the BBC, although none are on the FA Player as they were in the third round.

Games on BBC ONE and BBC iPlayer are FREE to watch for everyone.

BT Sport games will be available to anyone who has a subscription to the service, with the BT Sport Extra channel available by pressing the red button.

BT Sport will be showing the majority of matchesCredit: Paul Marriott – The Sun

If you have an EE phone contract, you can grab a three-month BT Sport trial by texting SPORT to 150.

To get the FA Player, head to their official website or download the app from the App or Play Store on your mobile.