‘I begged mum to change my name to Ronaldo’

The 18-year-old Chelsea wonderkid made his second appearance for the Blues in the 2-0 win against Spurs, just weeks after making his debut in the quarter-final against Brentford.

Chelsea wonderkid Harvey Vale wanted to change his name to Cristiano Ronaldo as a kidCredit: Getty 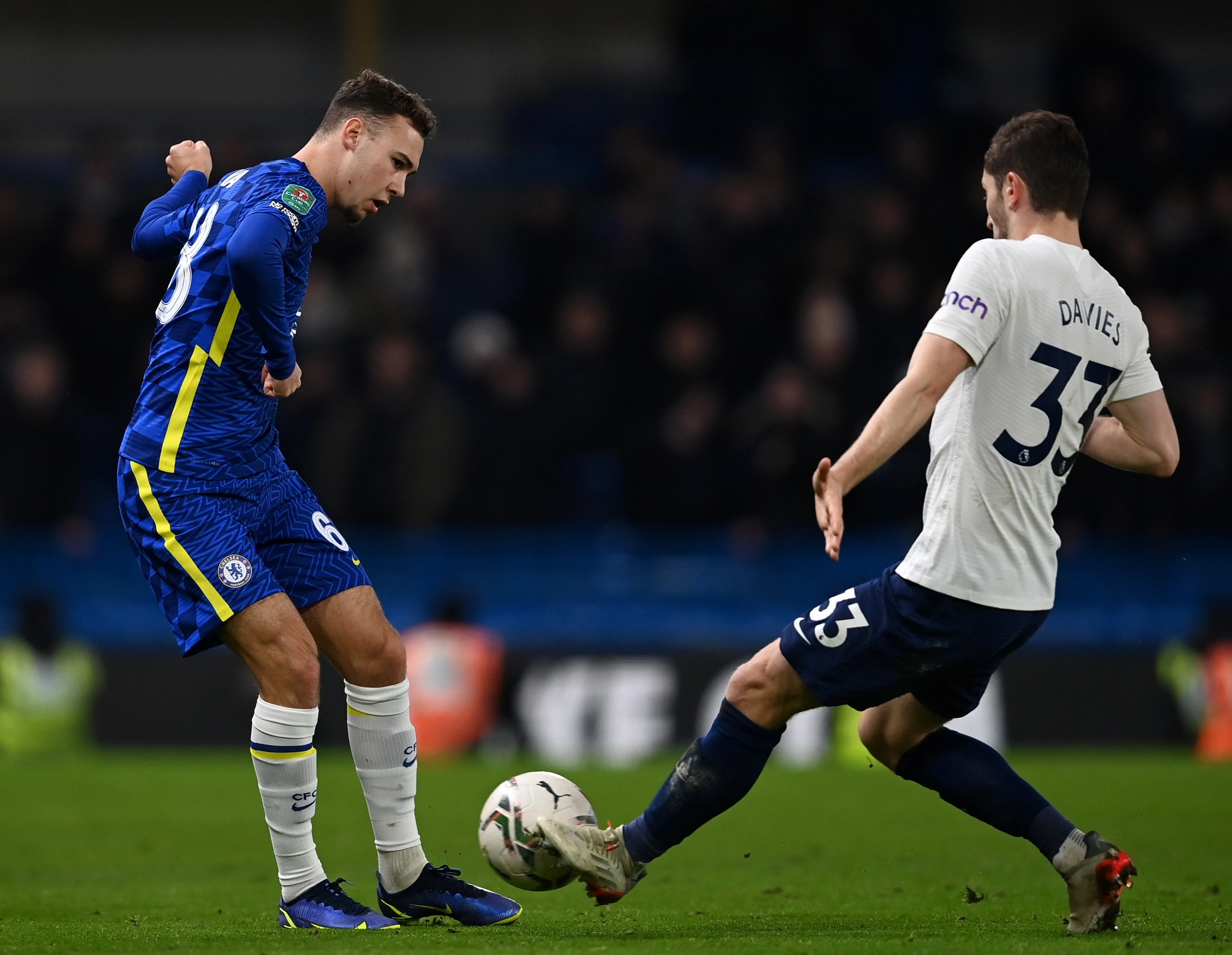 Vale played his second game for the Blues against Spurs in the League CupCredit: Getty

But, if he had it own way, instead of having ‘Vale’ on the back of his shirt he would have preferred ‘Ronaldo’.

The teenager begged his mum to change his name to copy the Man Utd legend when he was a kid.

Vale has made his own name recognisable, though, with the Blues academy team – starring for the U18’s and U23’s.

Like many boys his age, attacking midfielder Harvey looked up to Cristiano Ronaldo.

He so obsessed by the Portuguese superstar, he asked his mum if he could change his name to ex-Real Madrid forward.

“In football, [my idol] was definitely Cristiano Ronaldo,” he told the Chelsea website.

“When I was younger, I begged my mum to let me change my name to Ronaldo, but looking back I’m glad she didn’t let me!”

In stature, Vale is similar in height and physique to his hero.

He joined Chelsea from Fulham – where he once played a game in goal – at the age of 13, and has risen through the youth ranks.

This season, he has been a revelation for the U23’s – with Tuchel keeping close tabs on the talent.

Because of his outstanding form and development this term, his coaches have raved about him.

That’s led to the German tactician including the youngster in first team training sessions. 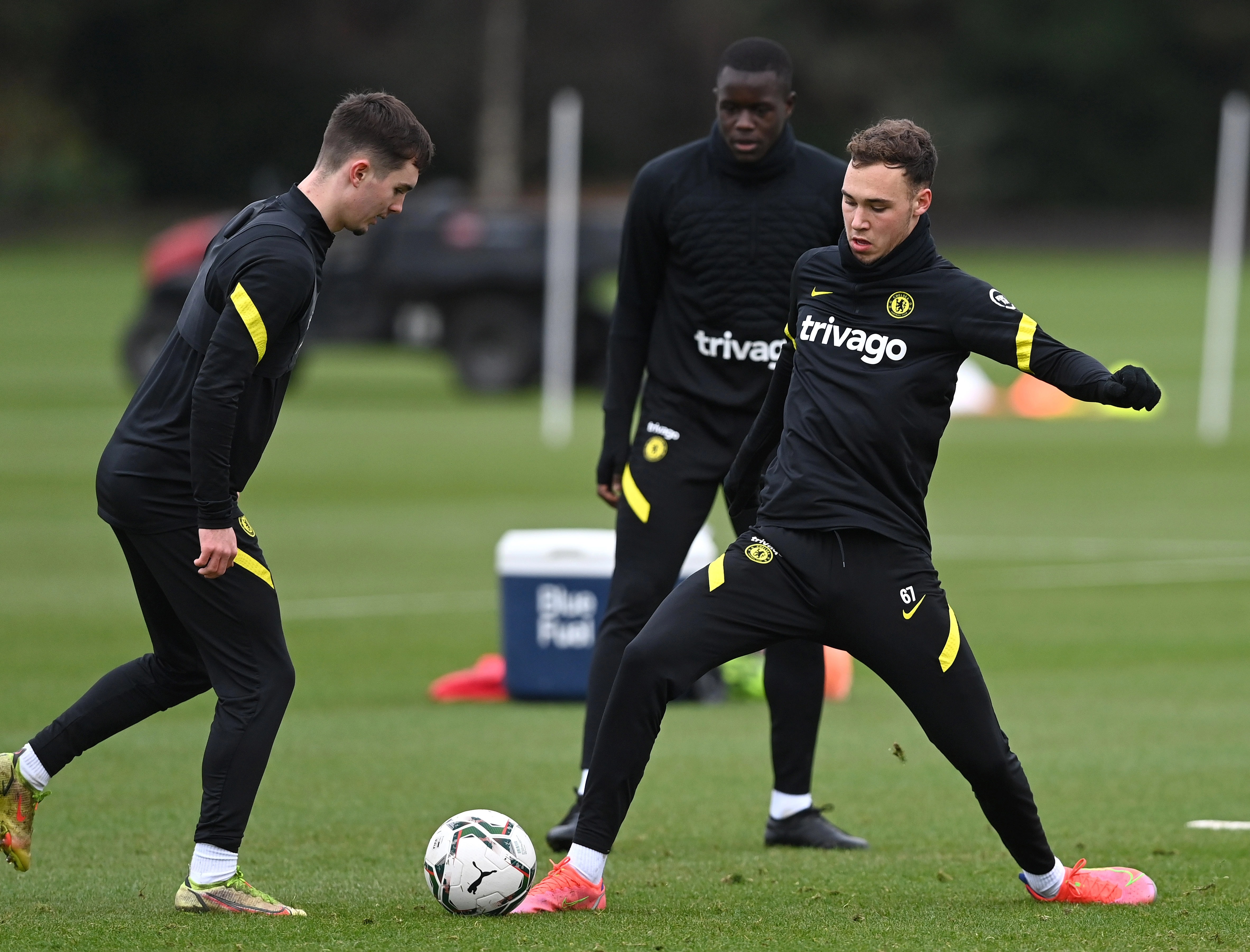 Vale has been training with the Chelsea first teamCredit: Getty 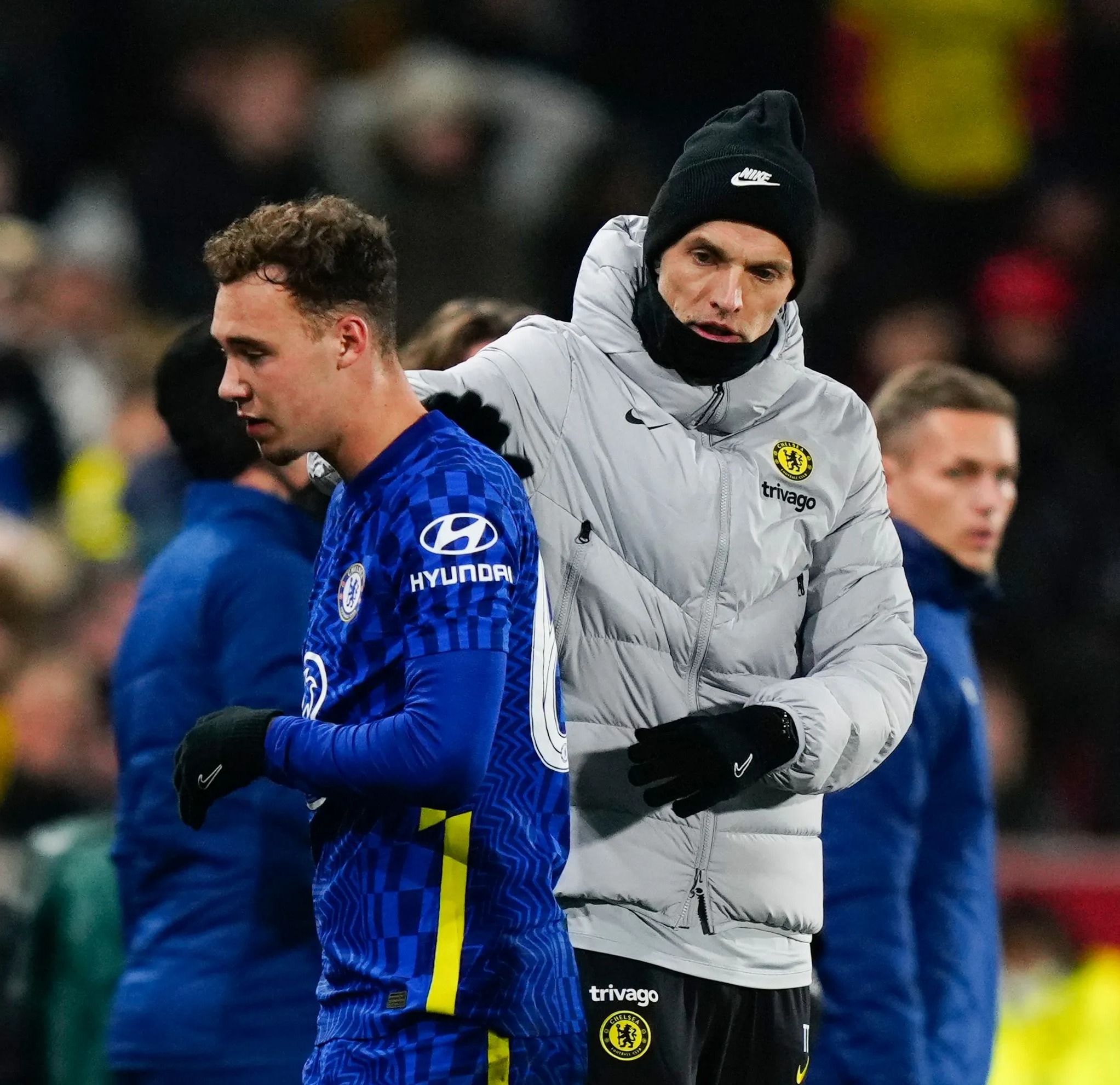 Chelsea boss Thomas Tuchel has been impressed by what he’s seen of ValeCredit: Rex

His flawless technique has already drawn plaudits from top performance coach Tom Joyce, who worked with Vale in 2021.

“When I teach him something new, or get him to perform a drill, he won’t stop until he’s got it right. He’s determined, and I like that in an athlete. He’s got great passing accuracy and an unbelievable shot, too.

“He’s a hard worker, so he just needs to stay consistent, put in the work behind the scenes and gain every advantage he can.

“I believe Harvey will soon follow Tino in making regular Premier League appearances, as he (Livramento) has shown he is capable of making the transition from the U23s. It has been exceptional.” 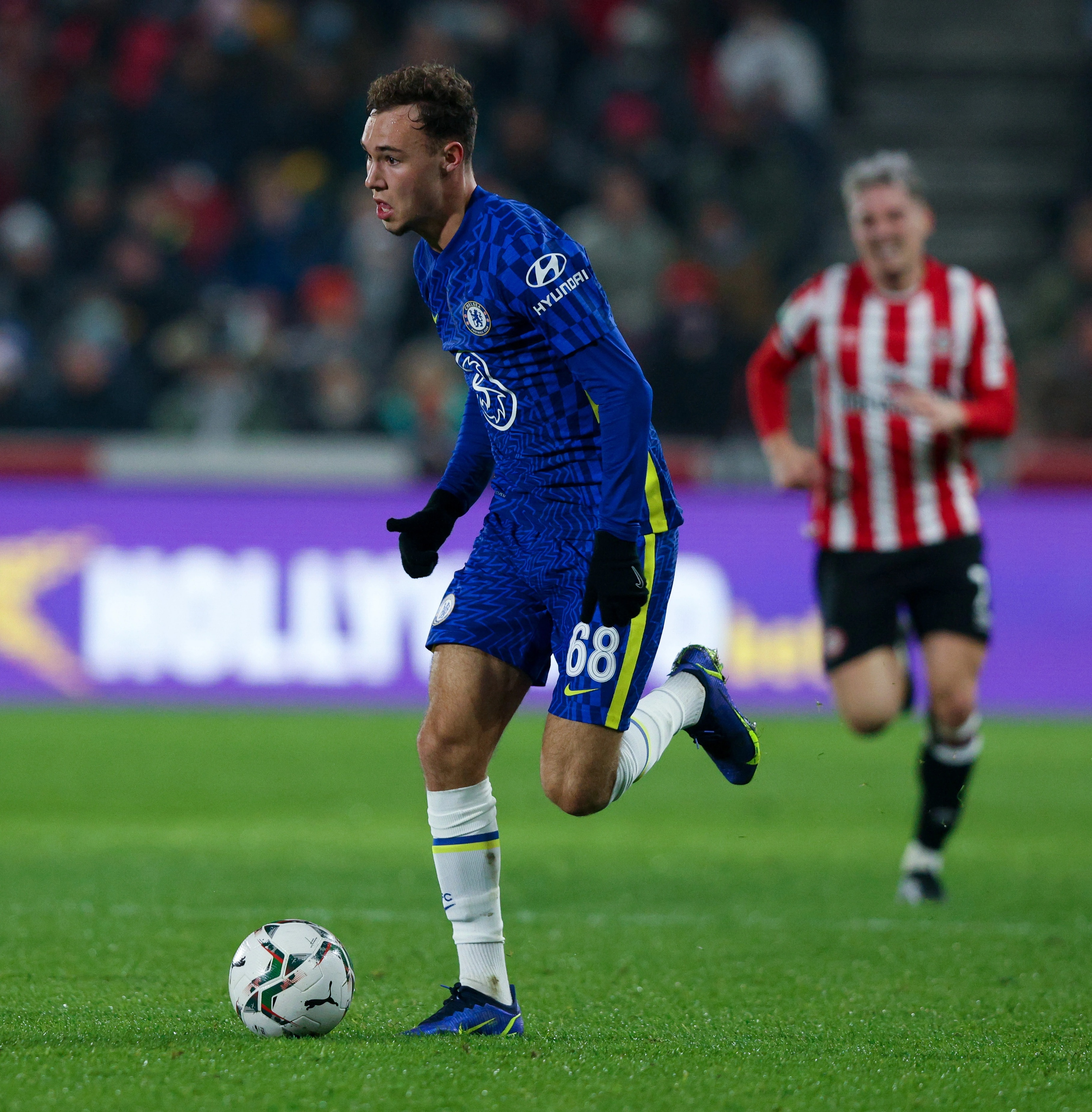 Vale is a natural baller, according to a former coachCredit: Rex

Vale has 18-months left on his contract, with Chelsea hopeful his future can be resolved.

According to reports, the reason why a deal has stalled is because of the on-going Covid crisis rocking the football world.

Talks have been going on for some time, though, with neither party in a rush to finalise proceedings and a resolution on the cards.

However, the West London side will be wary after promising youngsters Marc Guehi and Tino Livramento departed from the Bridge.

They certainly won’t want to lose Vale, another gem from their famed academy set-up. 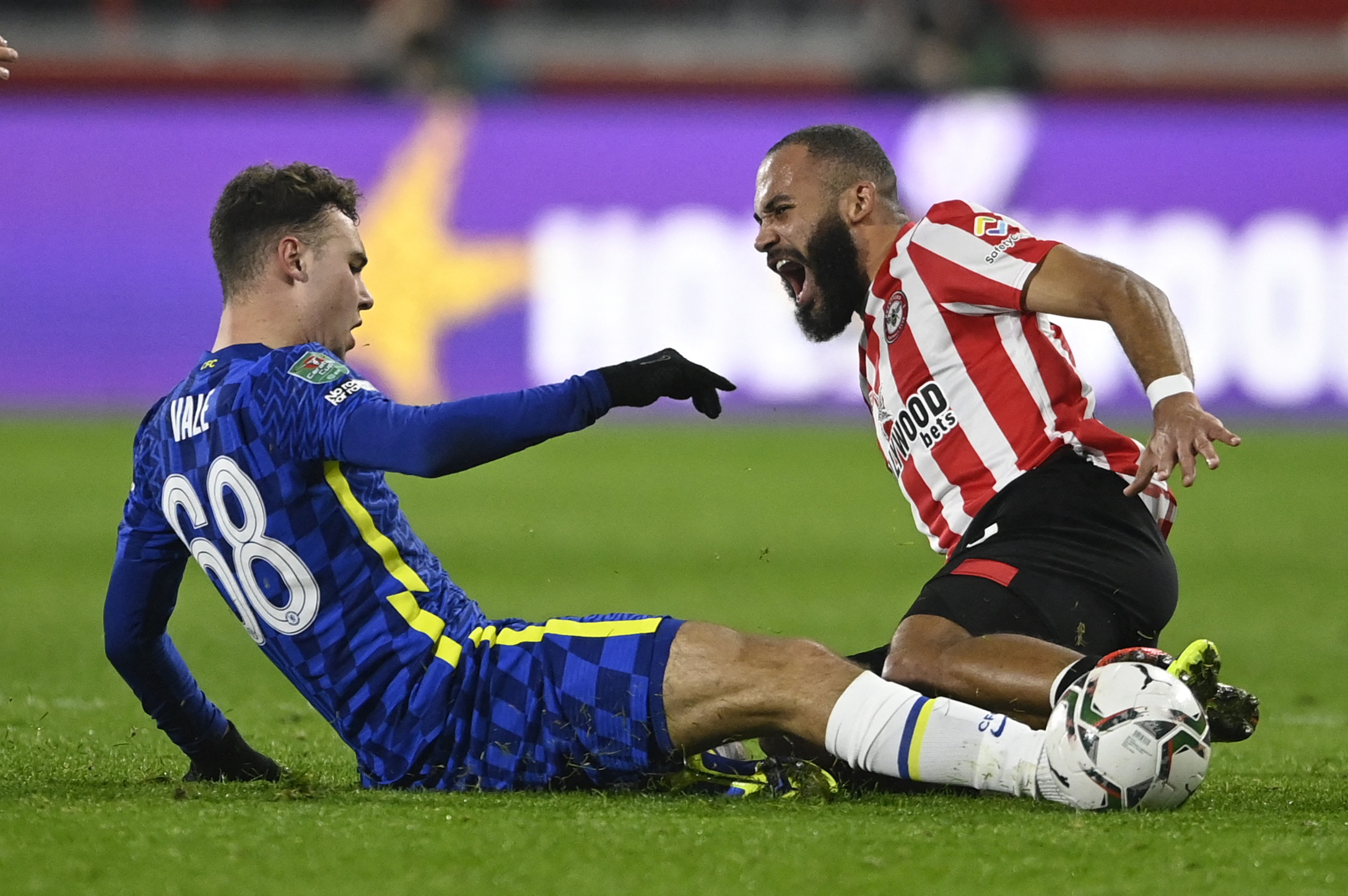 Vale flies into the tackle on his Chelsea debut against BrentfordCredit: Reuters 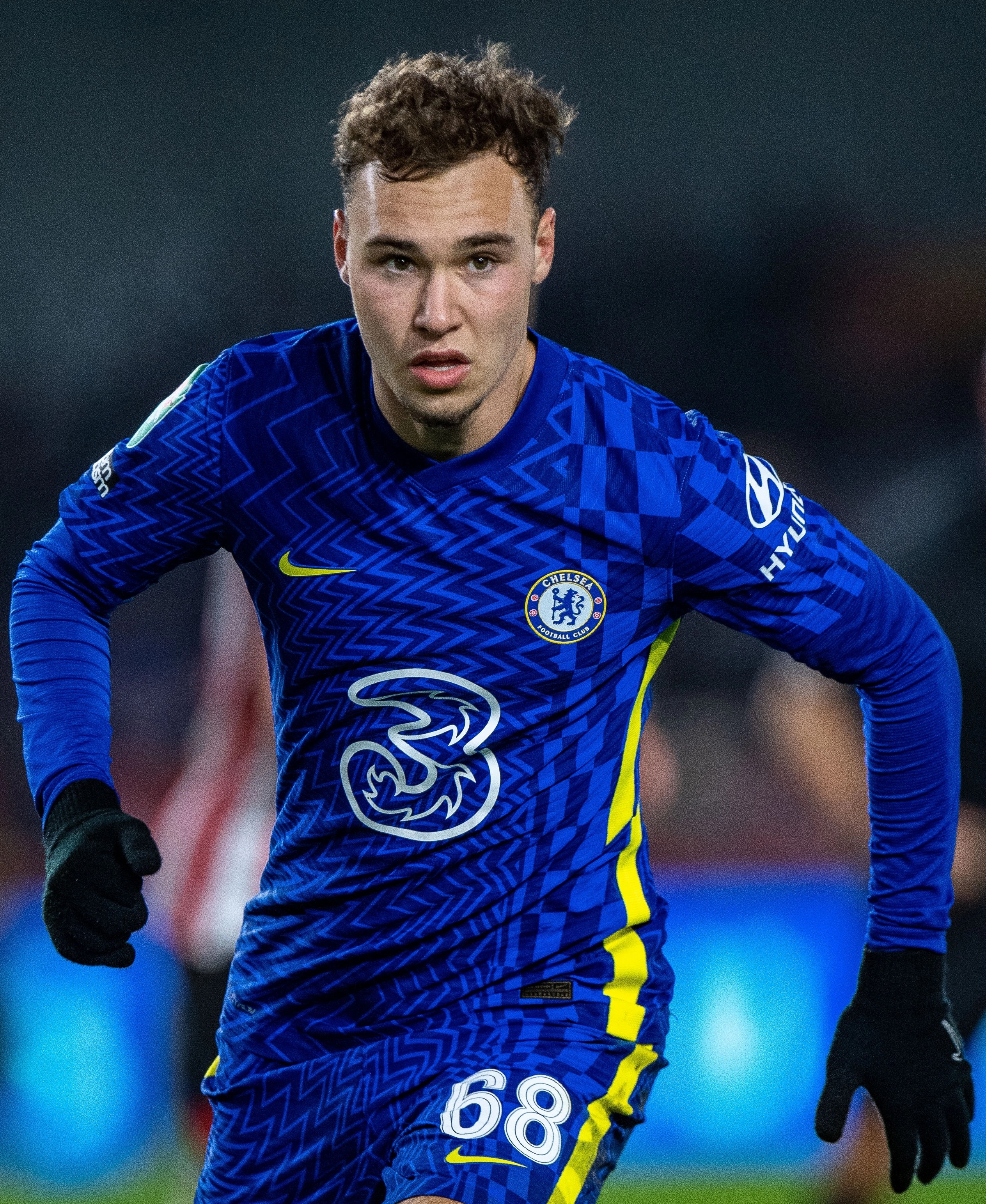 With his contract expiring in 18 months, Chelsea will be hopeful he signs a new dealCredit: Getty