PAUL IFILL has revealed he was dropped for the Sheffield derby because manager Neil Warnock’s wife had a DREAM about it.

It’s been revealed that Warnock would sometimes pick the team based on his wife’s dreamsCredit: Getty Images – Getty 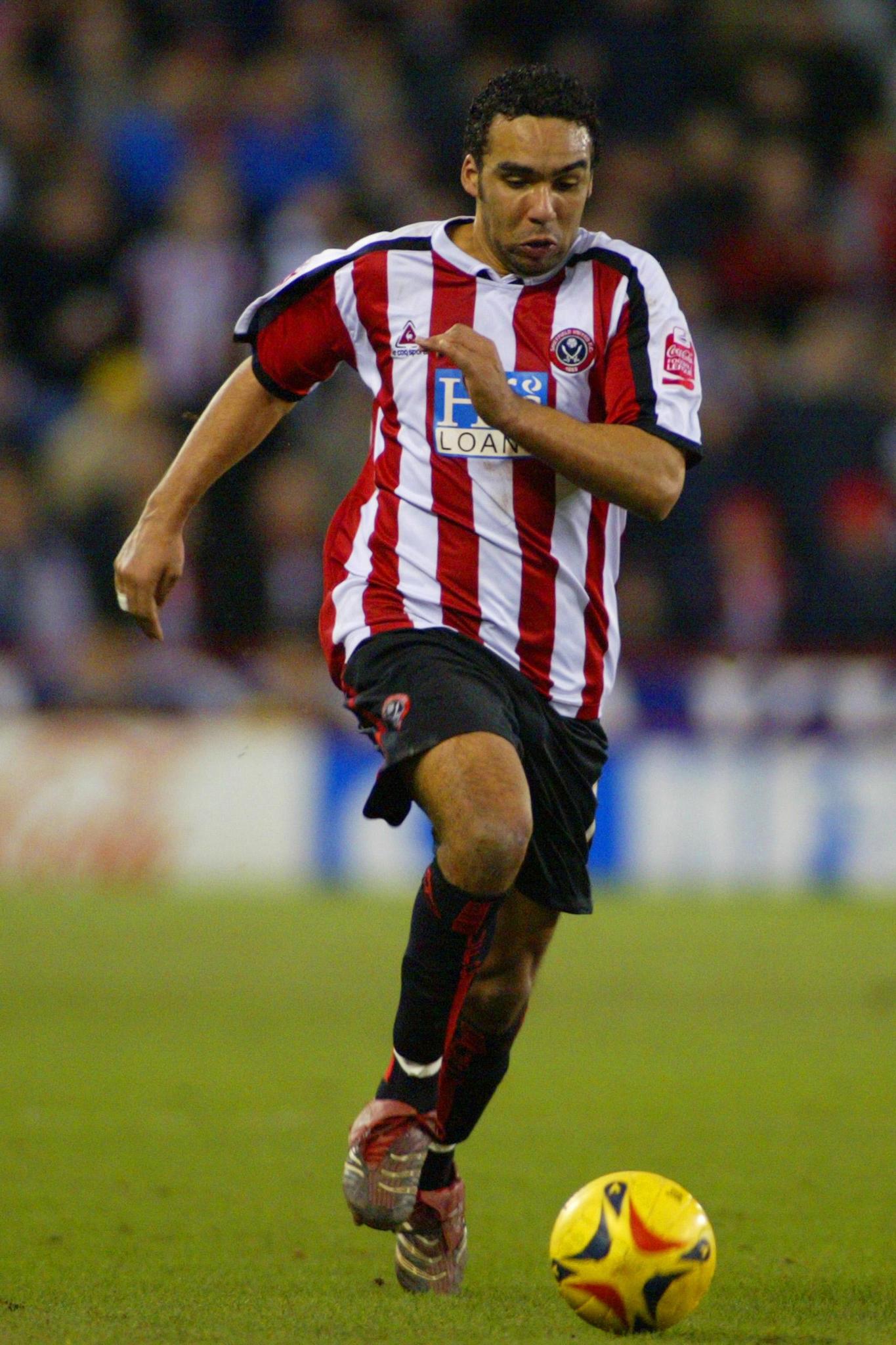 Paul Ifil was dropped for the Sheffield derby and his replacement scored the winnerCredit: PA:Press Association

He explained how he was dropped for the big Sheffield derby against Wednesday thanks to Sharon Warnock.

And even more incredible, the switch inspired United to victory, with Ifill’s replacement Alan Quinn scoring the winning goal.

Ifill tweeted: “Been telling people about his (Warnock’s) wife’s dreams for years!

“He once dropped me because of her dream the night before the Sheffield derby he replaced me with Alan Quinn who scored the only goal! Madness.” 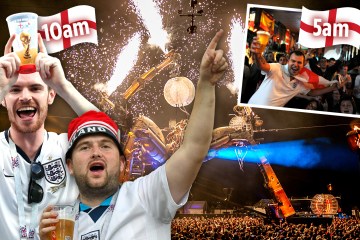 Amazingly it’s not the only time it’s happened, according to Darren Ambrose.

Warnock’s wife once dreamed a RIGHT-BACK would score the winning goal in one of her husband’s FA Cup ties – and her premonition came true.

Ahead of Crystal Palace’s fourth-round replay with Wolves in 2010, Warnock’s wife Sharon had a vivid dream that the tie would be settled by a full-back.

Ever the trusting husband, Warnock put faith in Sharon’s dream and opted to throw then second-choice right-back Danny Butterfield up top.

Sharon’s premonition, stunningly, came true as Butterfield scored the perfect hat-trick – much to the amazement of ex-Palace midfielder Ambrose.

During an appearance on talkSPORT, the retired midfielder recalled: “We got a draw away and we’re playing them at home.

“So we’ve come in and we’ve all sat down and he said, ‘Right, my wife Sharon, she had a dream last night’.

“And no one really laughed because that was what he was like. And he said, ‘She dreamt that my right-back scores the winning goal today’.

“And we were like, ‘Okay.’ ‘So Danny Butterfield, you’re playing up front.’

“And he wasn’t even the [first-choice] right-back at the time, he was a fringe player because Clyney was playing right back at the time – Nathaniel Clyne.

“We all just started laughing then and he was like, ‘No, I’m being serious.’

“And I was taking centre with him, and even then I was looking over to the bench like going, ‘Gaffa, is this a joke? Put him back to right-back’.

“And I think about 12 minutes later, he had a perfect hat-trick – Danny Butterfield. And we won the game 3-1.”

Co-hosts Gabriel Agbonlahor and Alan Brazil were left in awe of the Warnock story – which prompted several out-of-favour players to frequently ask the retired manager about Sharon’s dreams.

“And honestly, every team talk we came in from after all fringe players were going, ‘Gaffa, has Sharon had a dream last night? Am I in the team? Am I gonna score?