The brunette beauty revealed how she agreed to go out for dinner with her beau just two hours after already eating – because she was acting ‘like a lady’.

Georgina Rodriguez stars in her own Netflix documentaryCredit: Netflix 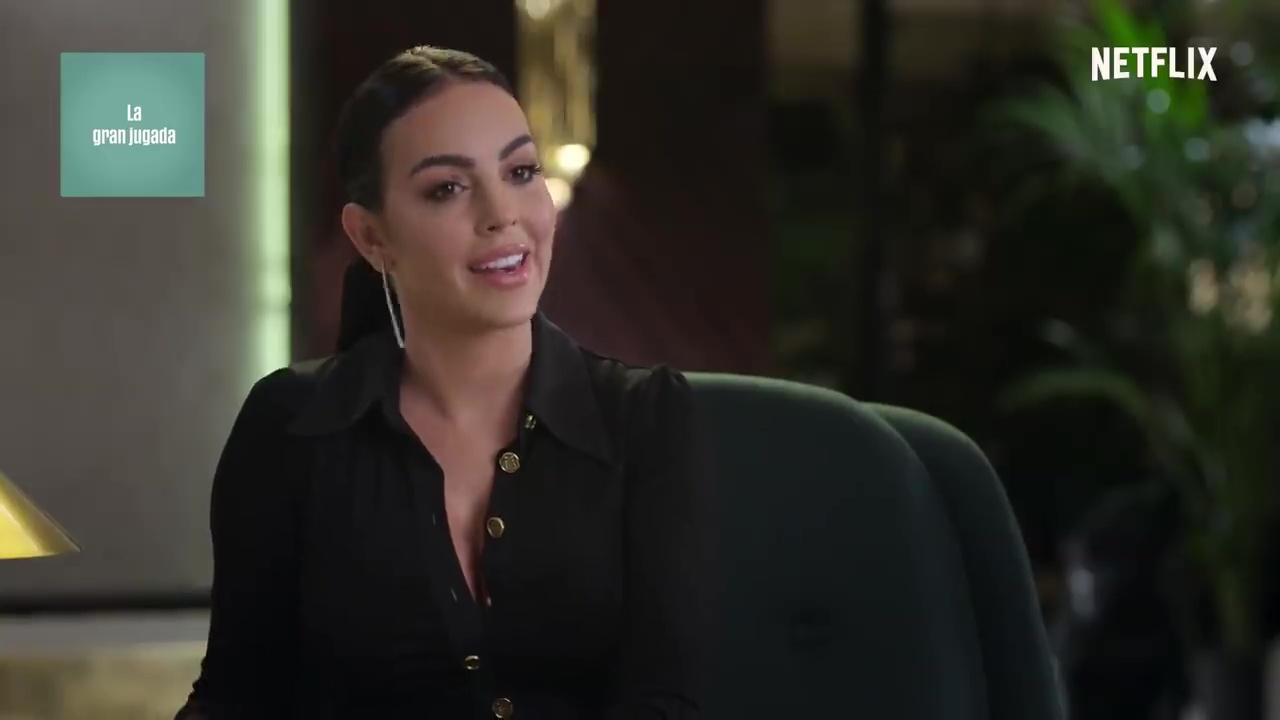 The show will be released on ThursdayCredit: Netflix 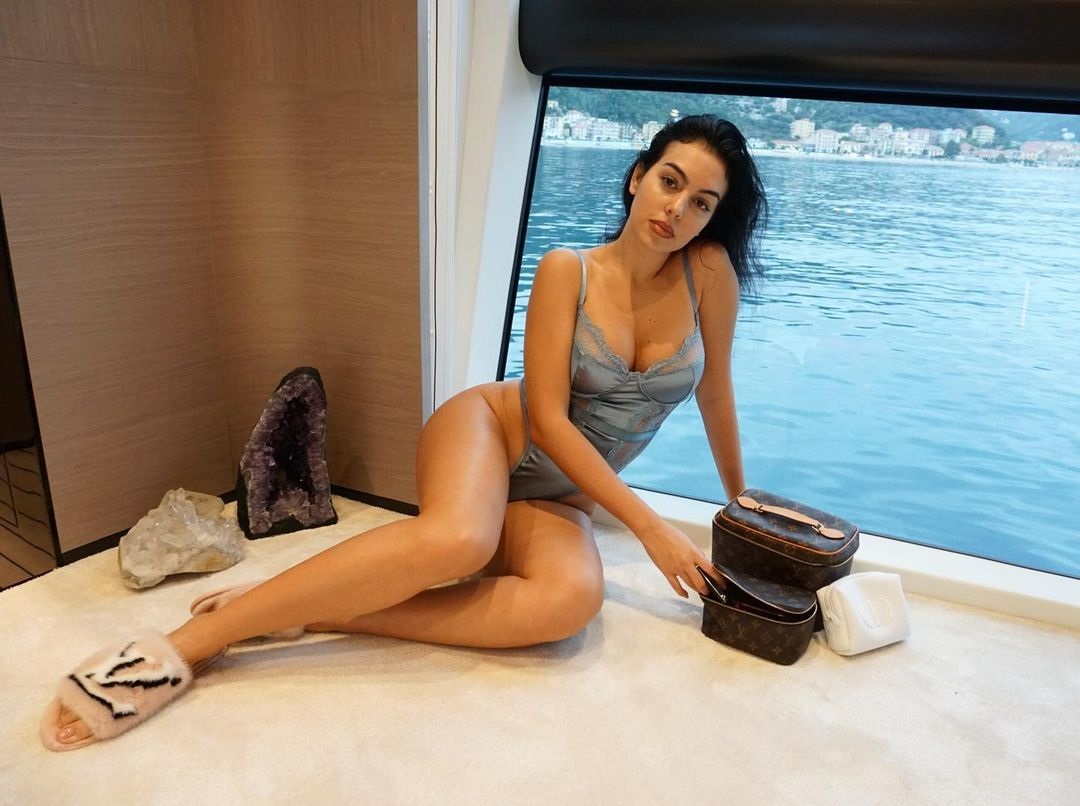 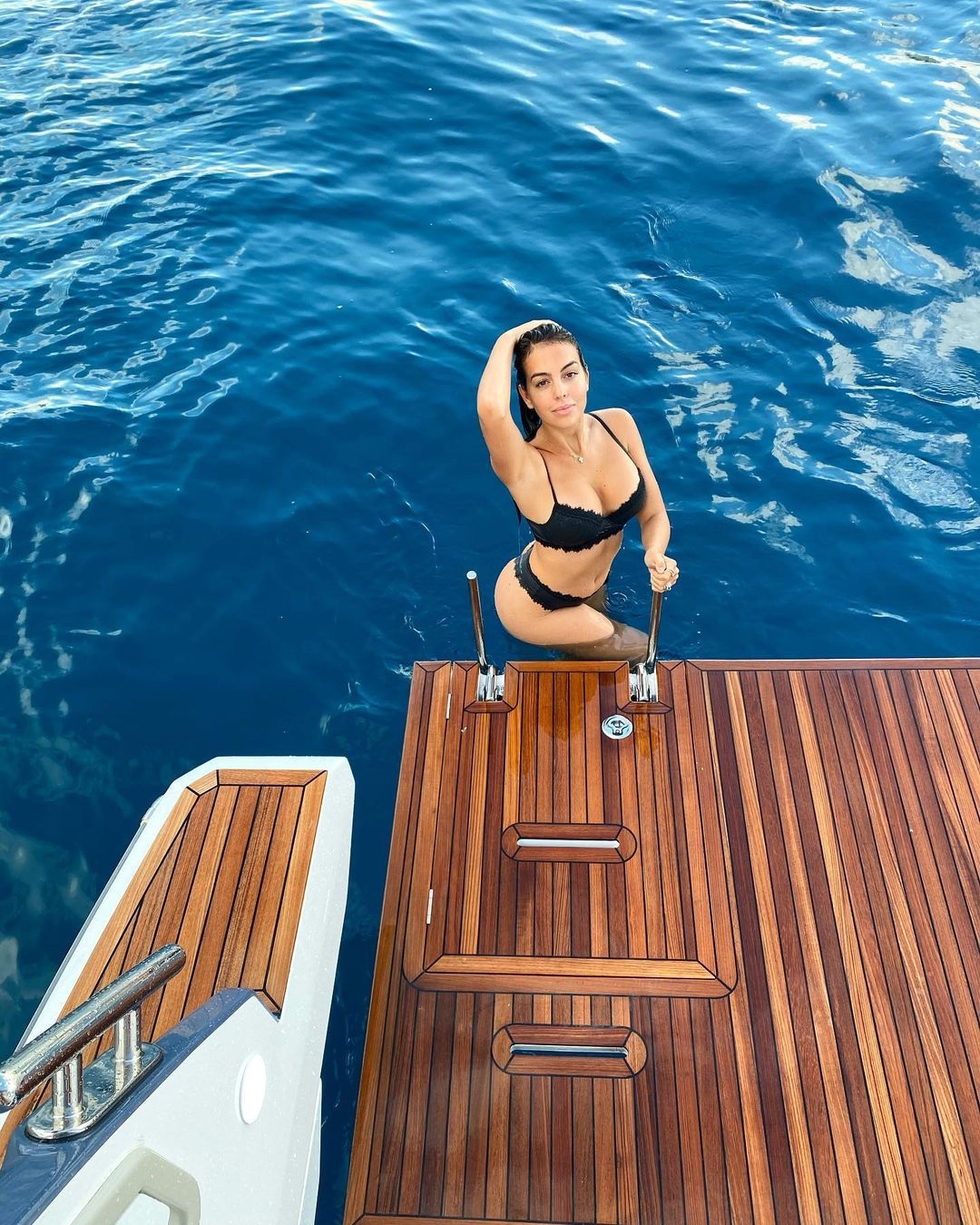 She admitted she had already eaten before he took her out for dinnerCredit: Instagram / @georginagio

The pair met and fell in love in Madrid back in 2016 while CR7 was smashing in goals for former club Real.

And Georgina – who stars in her own Netflix documentary released on Thursday – admitted her belly was already full ahead of the couple’s debut dinner.

She revealed: “(Cristiano) said to me, ‘Do you want to come to dinner with me?’ I had dinner two hours before, but I went back to dinner like a lady.”

The 36-year-old Ronaldo is famed for his strict diet and dedication to staying in shape.

United have reportedly ditched PUDDINGS from the menu at their club canteen after the striker’s return to the club last summer.

The ex-Juventus star recently claimed he intends to keep playing until he’s 42 as he reckons ‘genetically’ he’s still 30 years old. 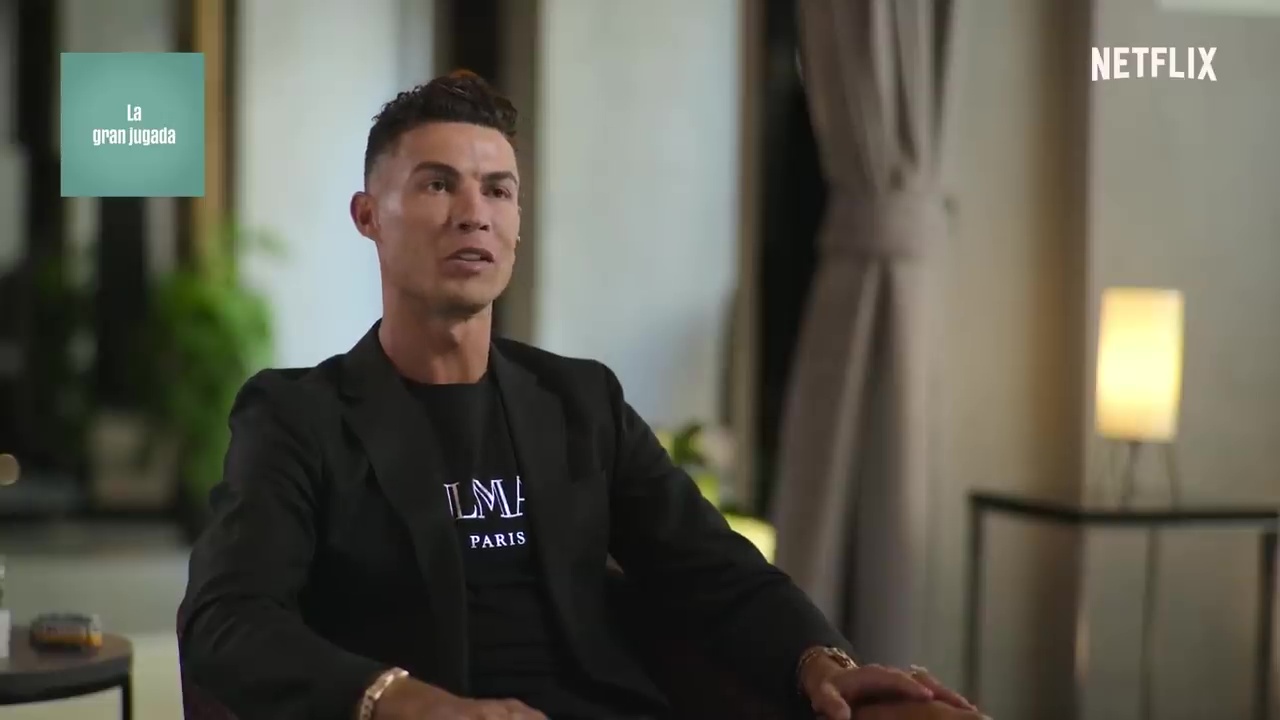 Cristiano Ronaldo also makes an appearance in the docCredit: Netflix 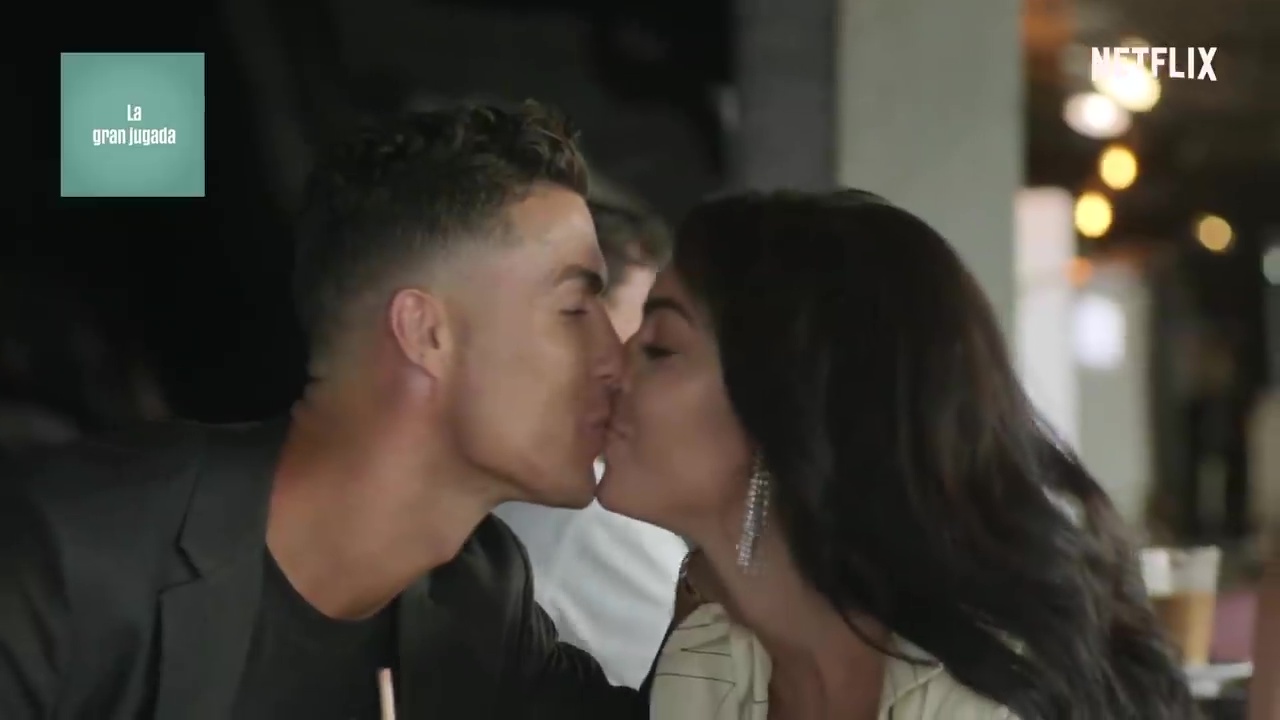 The pair recall their first meal together in MadridCredit: Netflix

Earlier this month Ronnie whisked his now-fiancee Georgina off to Madrid for a meal at the swanky Amos restaurant.

And the 27-year-old model – who is pregnant with twins – recalled the ‘unique moment’ when she realised Ronaldo was the man for her.

She remembered joining hands with the footy legend on the way to their first meal.

She said: “I felt like those hands had been with me many times. They fit perfectly.” 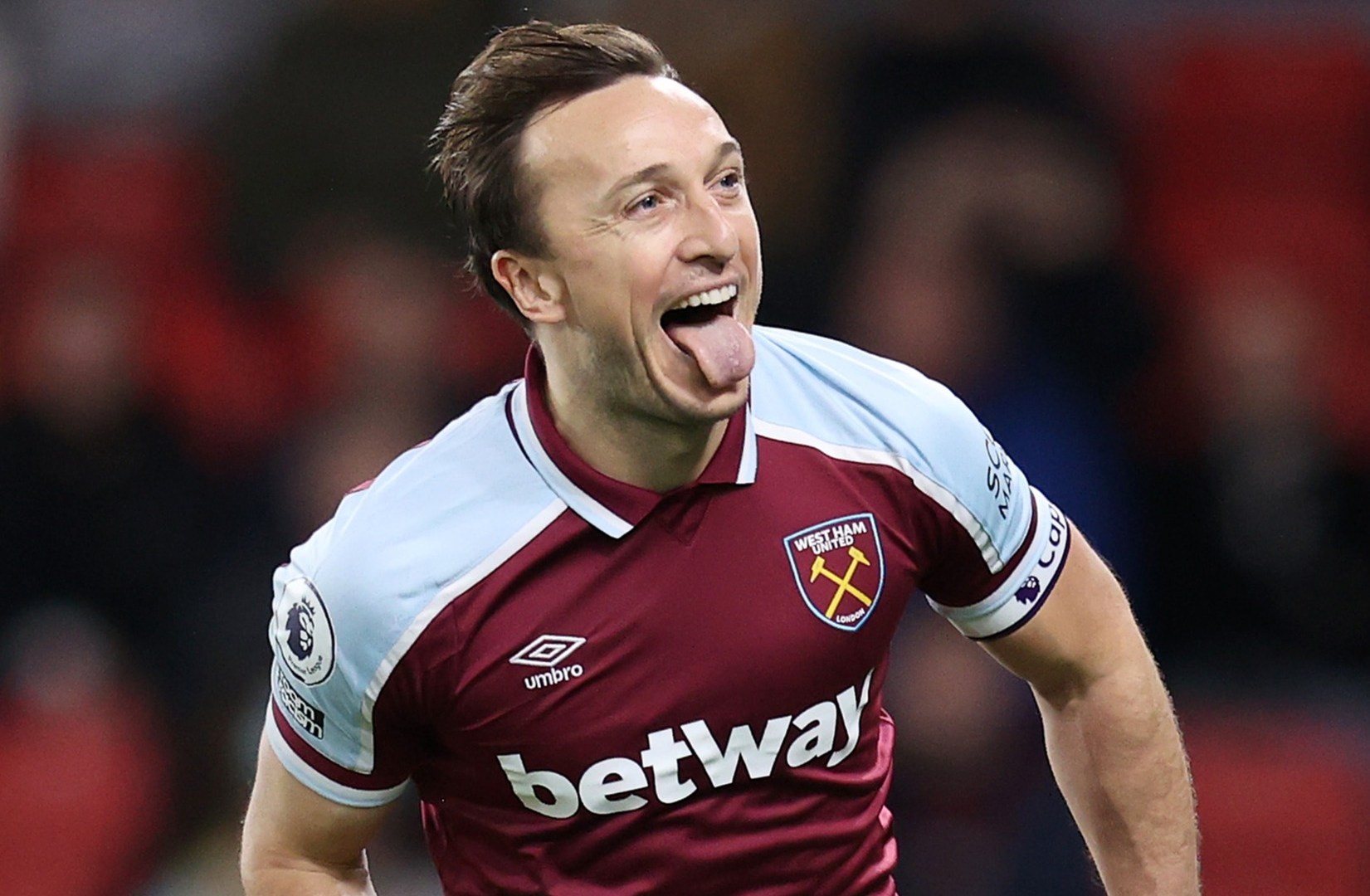