‘If you’re listening, I’m sorry’ – Ex-Arsenal CEO David Dein APOLOGISES to Ashley Cole for not doing enough to keep him

FORMER Arsenal vice-chairman David Dein has issued Ashley Cole an apology for not doing more to keep him at the club.

Cole was one of the most highly rated left-backs around when he controversially left Arsenal for London rivals Chelsea back in 2006. 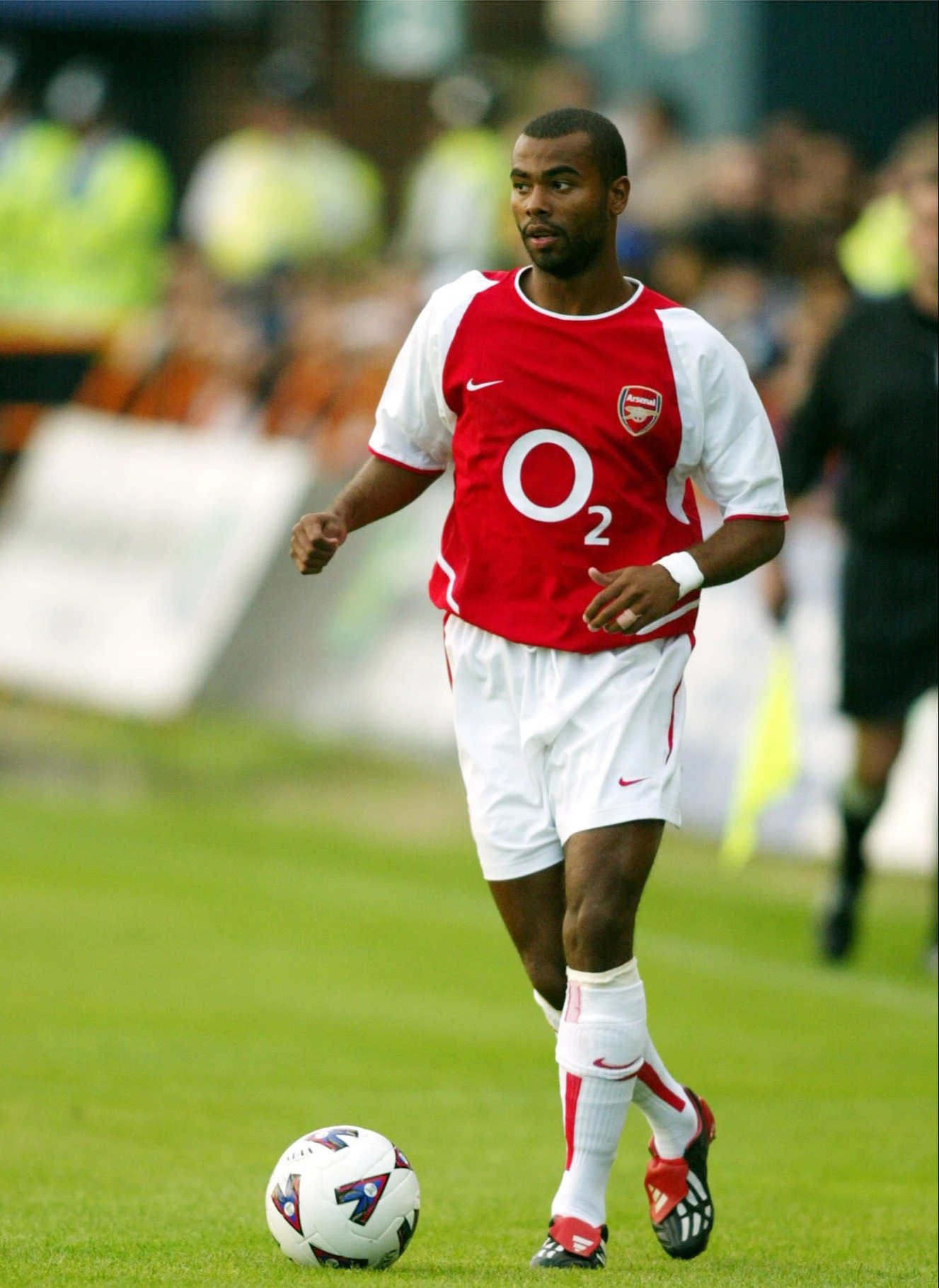 The ex-England star came through the academy in North London winning two Premier League titles and three FA Cups with the Gunners.

But a transfer saga happened regarding tapping-up and Cole left Arsenal having fallen out with the club over a new contract leaving fans angry.

Dein admits his regret at the situation telling talkSPORT: “We should never have lost him in my opinion.

“His contract came up for re-negotiation and we didn’t offer him the right sort of money and meanwhile Chelsea did. 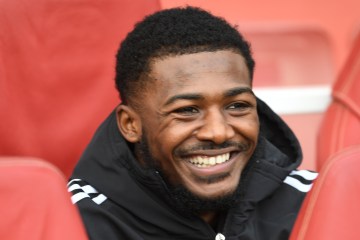 “And then there was this clandestine meeting. I got a call one day from a journalist from the News of the World at the time.

“He said ‘we’ve got a hot story off the press that your player Ashley Cole is actually being tapped up by Chelsea, I think you should come and see us’.

“So I went down to their offices and they showed a signed statement from a waiter in a restaurant, in a hotel where Cole was meeting Chelsea.

“He was an Arsenal fan, the waiter, clearly, and he gave the story to the News of the World and it broke there and then. That really was the end of that.

“It was a great shame because Ashley was homegrown, he was an Arsenal boy, and I regret we didn’t do enough at the time to keep him at the club.

“It was also at the time of building the stadium and financing, tensions were raging about how we were going to finance the new stadium and we were watching every penny.

“Consequently we didn’t do enough to keep him and I regret that with hindsight. So Ashley, if you’re listening, I’m sorry.”

Cole went onto have a successful eight season stay at Chelsea winning a league title, four FA Cups, one Champions League and one Europa League.

He made 338 appearances for the Blues and was part of five England squads at major tournaments.

As for Dein he stepped down as Arsenal vice-chairman in 2007 soon after Cole departed.