THOMAS TUCHEL’S imminent appointment at Chelsea will mean facing up to old PSG pal Edinson Cavani – a player he tipped for success at Manchester United.

If the German is to launch a tilt at the Premier League title, overcoming Cavani’s Red Devils will be vital. 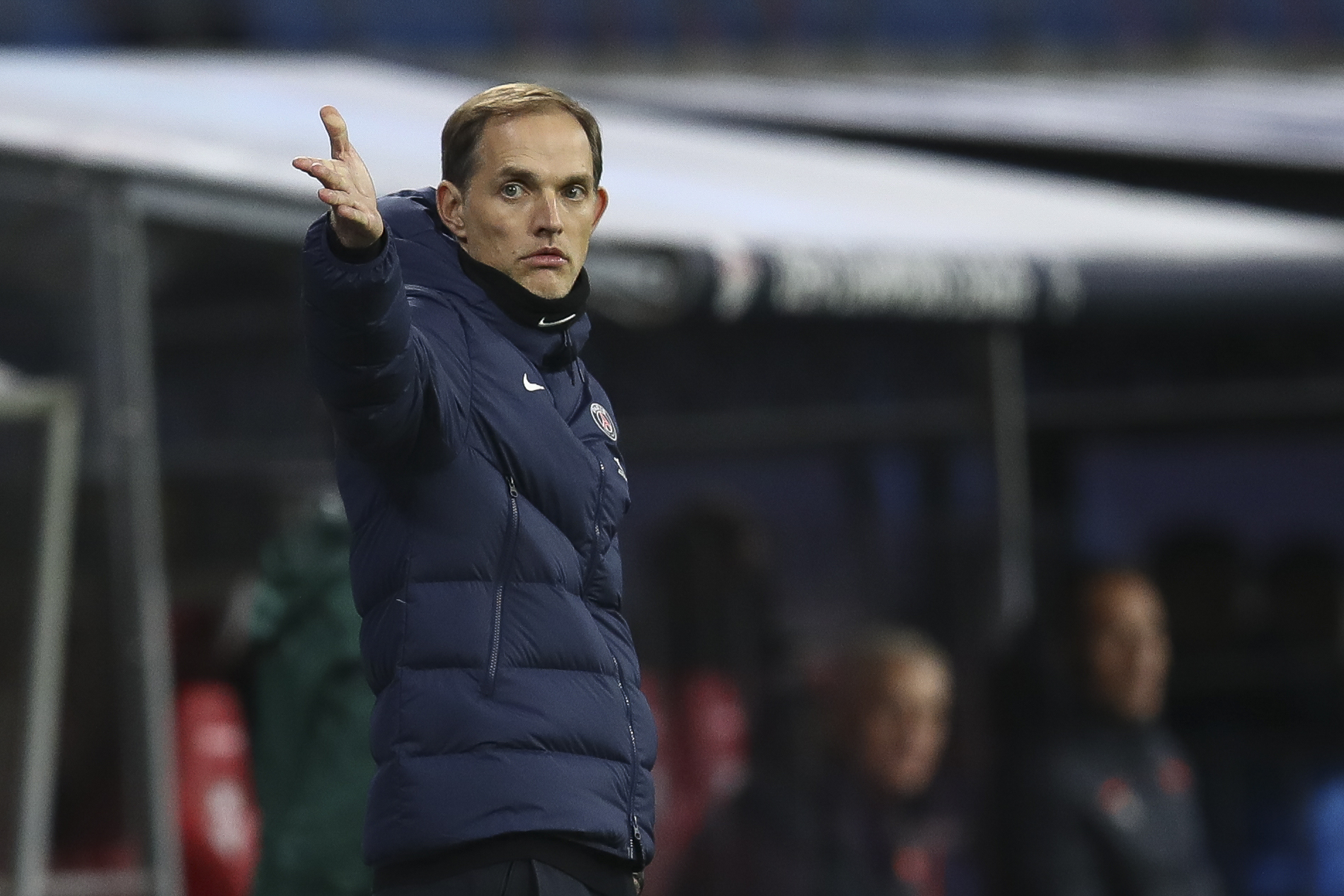 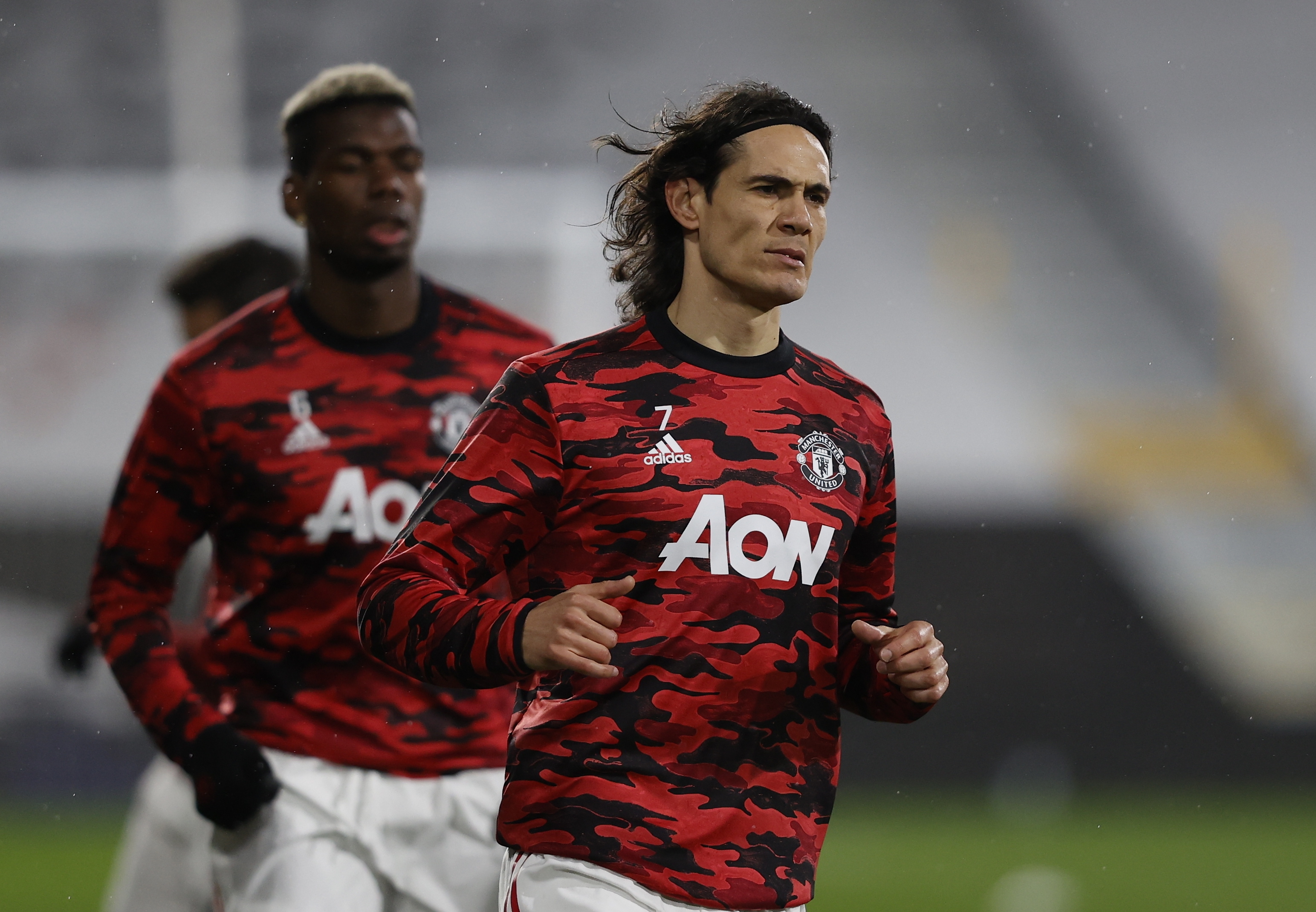 The clubs are set to square off on February 28, by which time Tuchel will have had time to settle in at Stamford Bridge.

Tuchel spent two seasons with Cavani in the French capital, in which time the striker bagged 30 goals en route to two Ligue 1 titles.

After being released by the French champions in the summer, he joined United and was tipped by his old boss to be a success.

The coach said in October: “[United] have got a great personality.

“With many of the biggest players of the game, it’s the same with Edi. Very polite, almost a bit shy. Hard, hard worker.

“He will be there in every training [session], first minute until last minute.

“Every game from first second until last second, you can totally rely on him.

“When he scores, when he has the confidence, he’s one of the [best] number nines in world football.

“Hopefully he will show [that], he can start to convince all of you. I have no doubt about that.”

Cavani featured less frequently in his final year under Tuchel and is only now nailing down a consistent starting spot at Old Trafford.

In 18 appearances, most of which have been as a substitute, he has scored five goals.