MANCHESTER UNITED haven’t been able to go away on one of their usual pre-season tours this summer.

But they have still managed to spend some time away from Carrington in warm weather training.

Man United stars young and old have been put through their pacesCredit: Getty 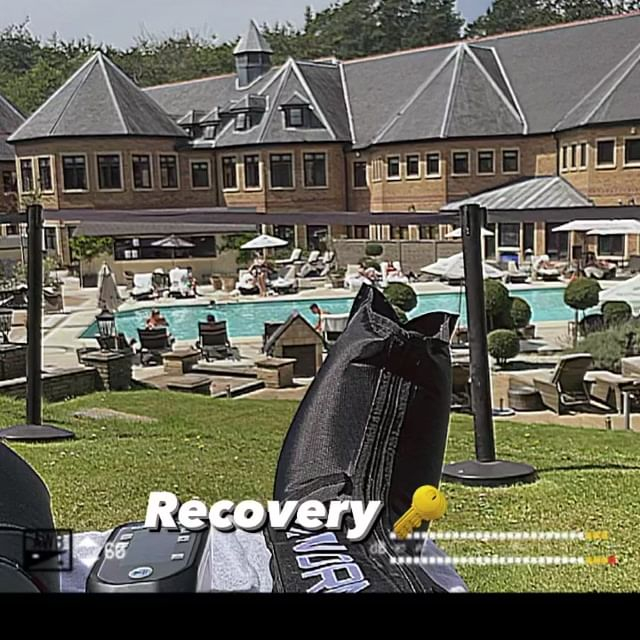 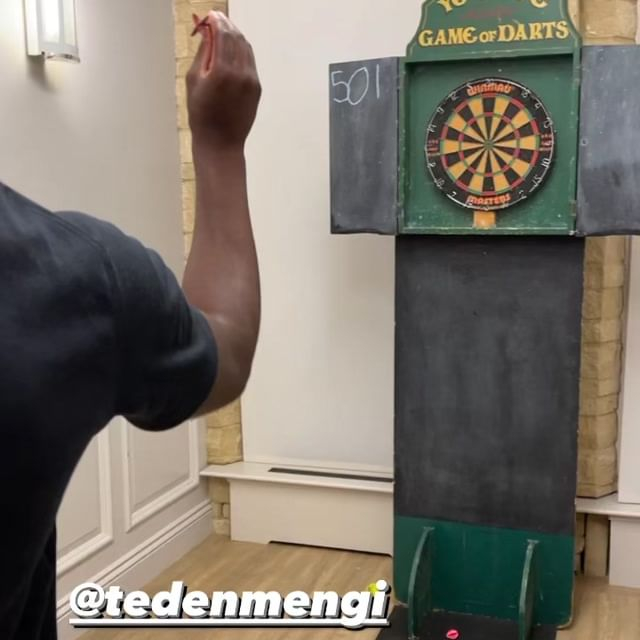 Stars have been taking part in darts games in the eveningCredit: Instagram @hannibal.mj 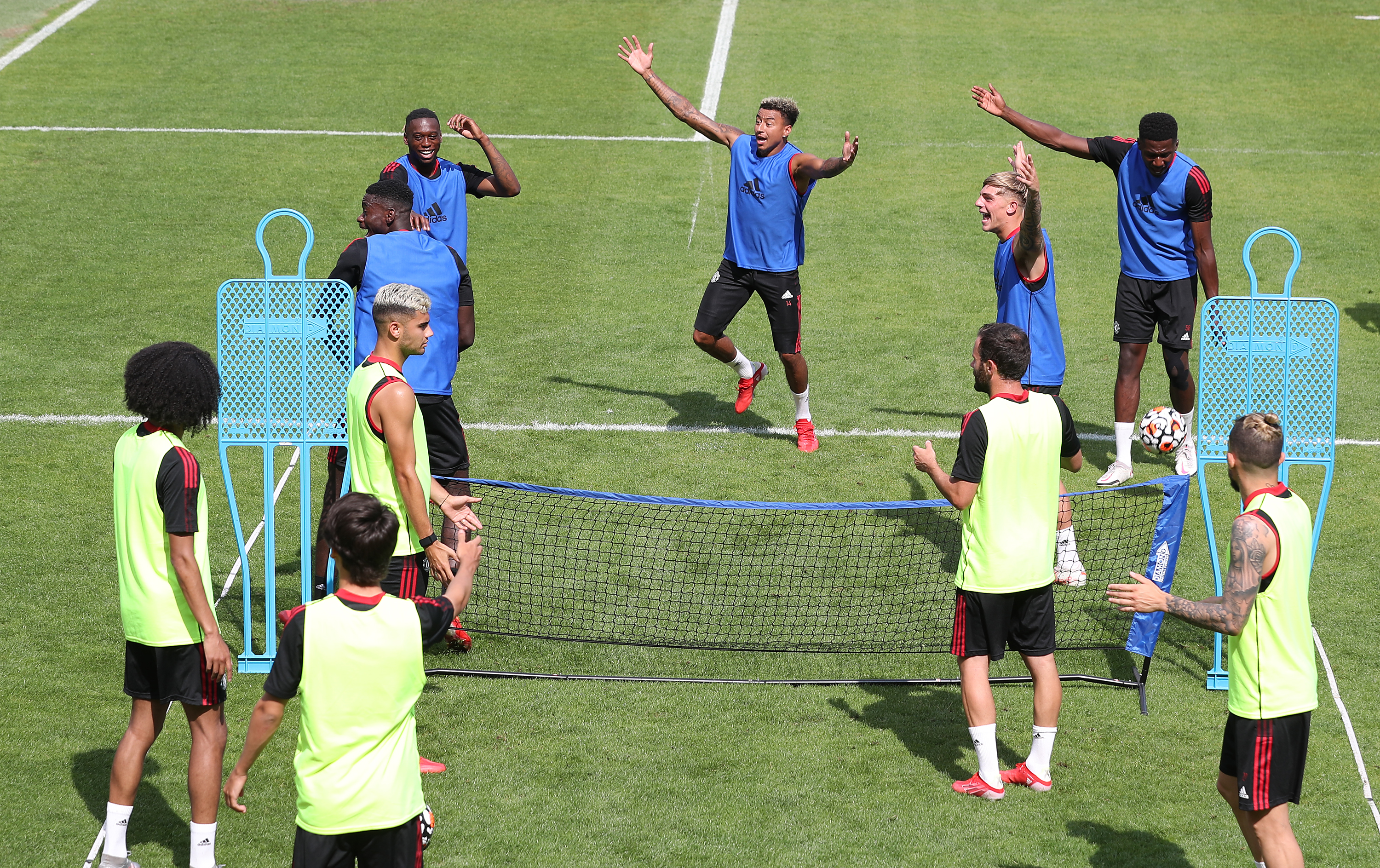 Stars have been keeping it fun… and competitiveCredit: Getty

Ole Gunnar Solskjaer has taken a 27-man squad to Surrey this week as the Red Devils gear up towards the new Premier League season.

The Norwegian has been putting his squad through its paces at the luxurious Pennyhill Park resort, home of England rugby since 2003.

Many United stars have missed out on the trip, still on holiday after Euro 2020 and Copa America commitments.

But those in attendance appear to have had a great time, while getting some hard work in.

United stars young and old have been made to sweat in the sweltering sunshine.

But there’s also been time for some more lighthearted fun, with the obligatory darts games taking place between the players, as shown on Hannibal Mejbri’s Instagram.

Solskjaer’s former strike partner Andy Cole has made the trip with the group.

“But it’s always nice to know you can work hard and chill out in nice surroundings afterwards, so I think they’ll really enjoy it.”

Matches have taken place between English speakers and Spanish speakers within the squad, with younger pros like Facundo Pellistri getting to team up with the likes of Juan Mata.

The atmosphere is said to have been excellent within the camp.

And United will cap off a positive week by playing against QPR at Loftus Road tomorrow.

The match will be their second pre-season clash, having beaten Derby County 2-1 last weekend. 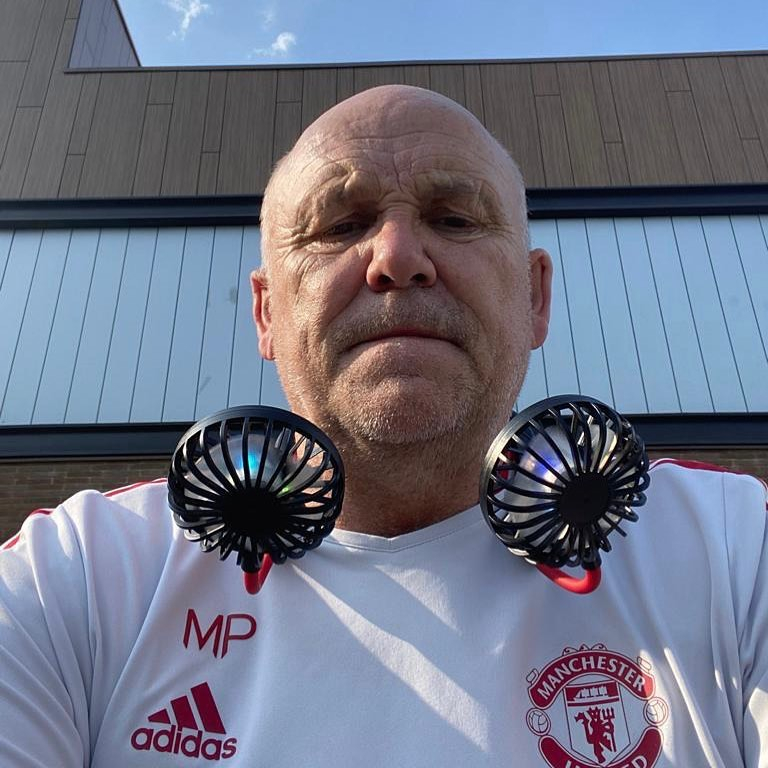 Mike Phelan has found a way to stay cool in the sweltering conditionsCredit: Instagram @mike_phelan_1 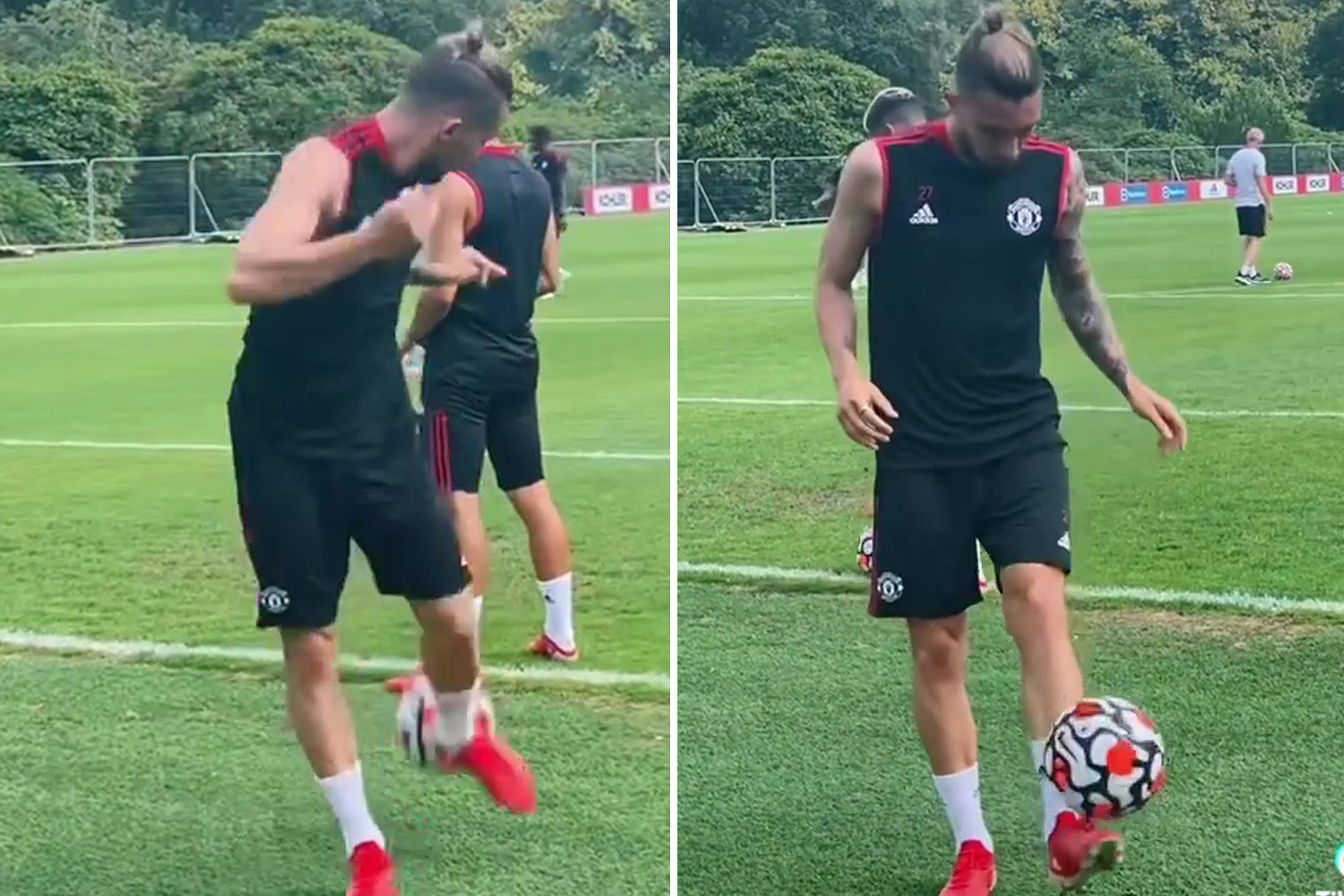 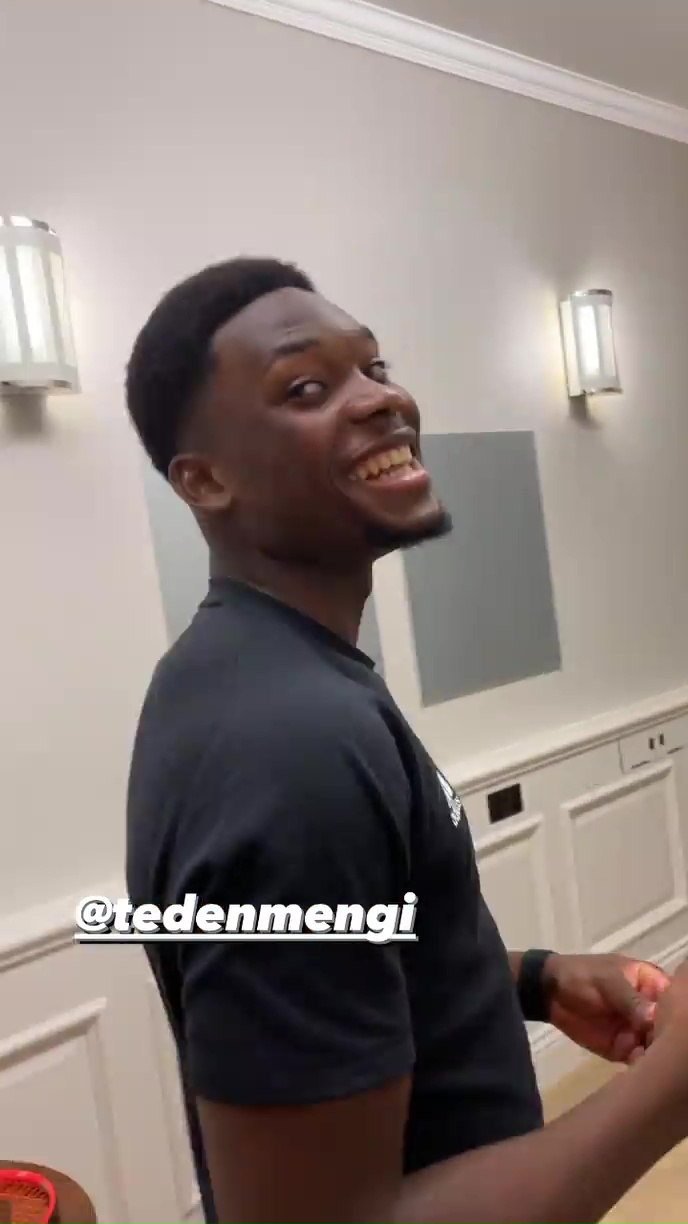 Teden Mengi has been enjoying himself on his return from DerbyCredit: Instagram @hannibal.mj