RANGERS have given punters a snapshot of the special Government reception they received last night to mark the club’s 150th anniversary.

Secretary of State for Scotland Alister Jack invited representatives of the club to the glitzy London do. 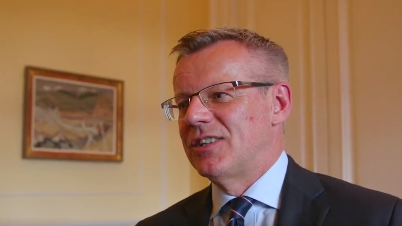 Michael Gove, the secretary of state for Levelling Up, Housing and Communities and Minister for Intergovernmental Relations, was in attendance and he expressed his “admiration” for everything the club and its fans have achieved over the years.

The likes of former boss Alex McLeish was in attendance alongside Ibrox directors including commercial boss James Bisgrove and managing director Stewart Robertson.

The club displayed the Scottish Cup – won last month with a 2-0 victory over Hearts – and a pennant from UEFA boss Aleksander Ceferin to mark the club’s special anniversary.

In a clip filmed by Rangers TV and aired on the club’s social media channels, Robertson said: “To be offered a reception by the secretary of state of Scotland has been fantastic.

“It has been great for us to get down here, get down to London and extend the network,

“We’ve not had the chance to see people face to face due to Covid. It has been a fantastic night and there is more to come.”

“It is not just the case that Rangers have brought joy to their supporters over so many years.

“It is also the case that Rangers is rooted in the community, the charitable work that Rangers does is celebrated by all of us across government. 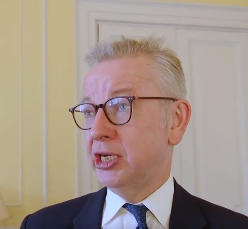 “The fact there are people from all political parties and none who are here is just recognition of our admiration for what Rangers and their supporters have done over the years.”

“So we look forward to seeing more success but they’ve got to earn it because teams will want to beat them even more.” 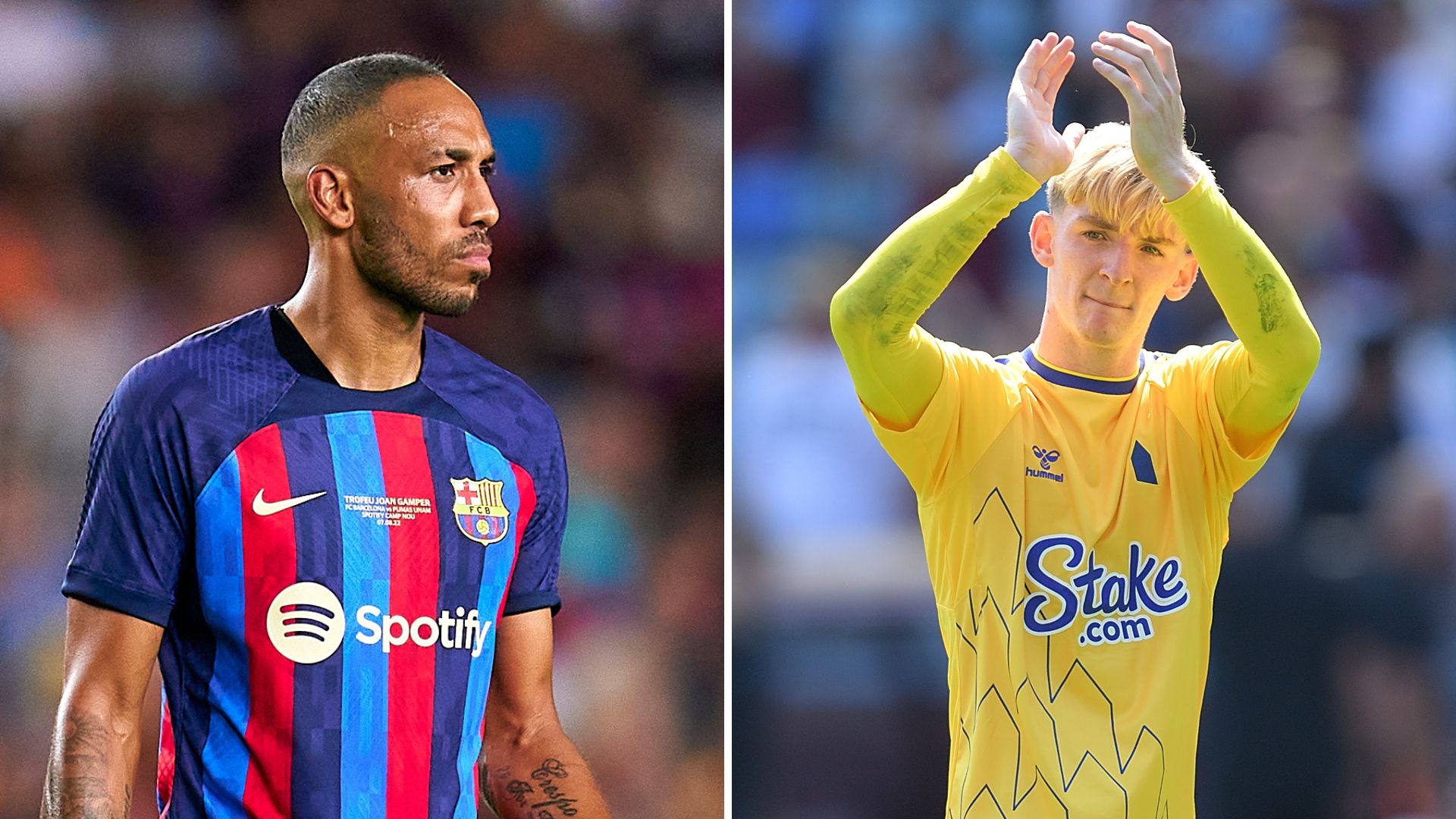 CHELSEA have launched a £40m bid for Everton's Anthony Gordon, according to reports. The Blues have also reportedly been told...