JURGEN KLOPP insisted tying Mo Salah down to a new contract is ‘not like buying a smartphone’.

And the Liverpool manager hinted a lot of the complications surrounding the deal are down to the player’s agent. 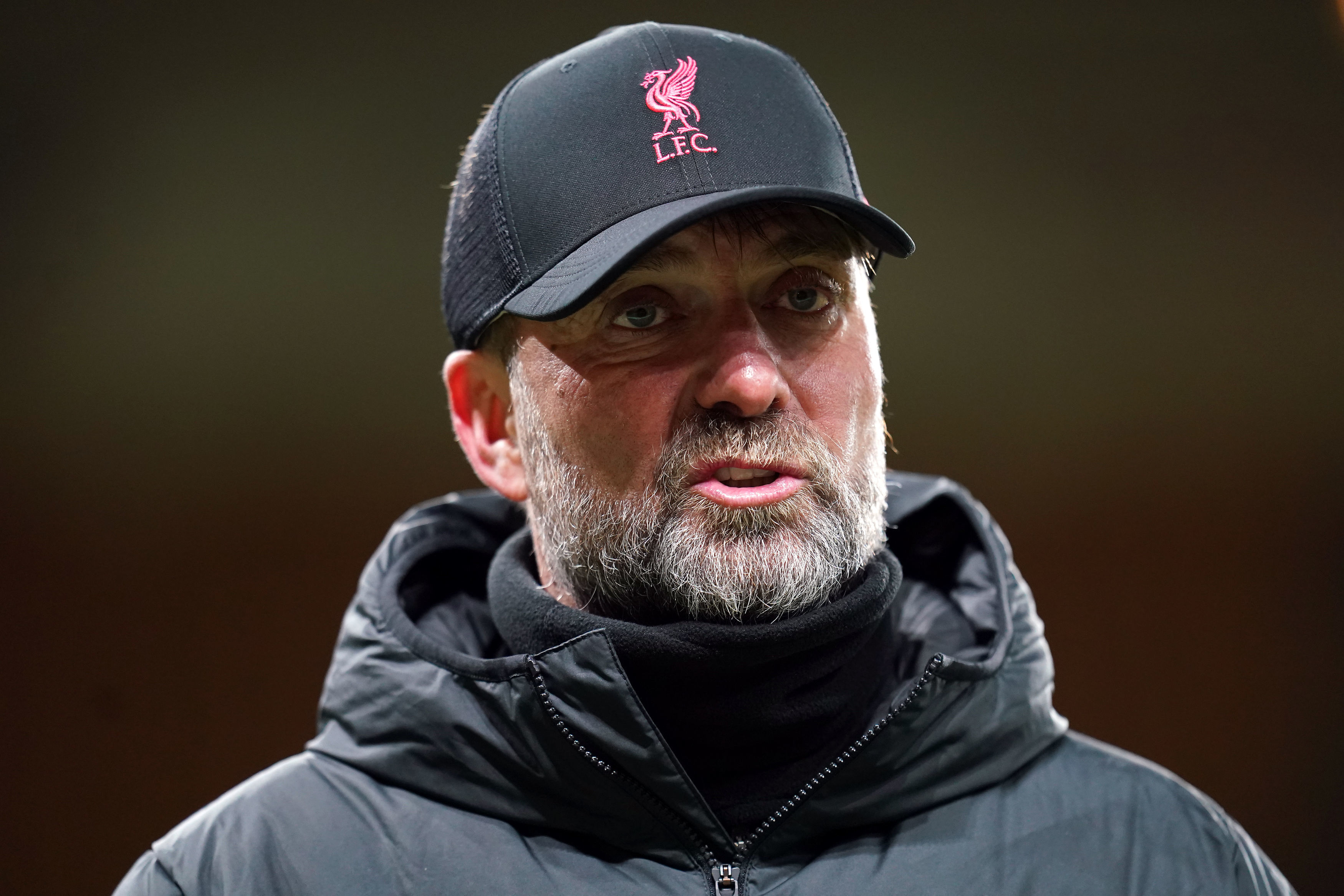 Jurgen Klopp wants his star man to put pen to paper on a new dealCredit: PA

Salah, 29, has just 18 months left on his current contract at Anfield.

And with pressure mounting to get an extension sorted before Europe’s fellow big clubs try and pounce, the Reds boss knows it is not a simple negotiation.

Asked once more on the Salah saga, Klopp said: “I don’t know what I can say on top of what I said already. ‘What is the problem?’ I wouldn’t say there’s a problem, to be honest, these are conversations.

“If two big companies try to come together out there usually in normal life, in business, that’s not done overnight.

“A big contract, it’s not like buying a smartphone [that] you just sign one thing and it’s done.

“There are a lot of things to consider – some on the club’s side, some from the player’s side and a lot from the agent’s side. That’s the thing, nothing else.”

Speaking earlier this week, Klopp reiterated he was confident everything would get sorted.

He said: “There’s nothing in it that’s unexpected.

“I know that Mo wants to stay. We want Mo to stay. That’s where we are. It takes time.

“I think it is in a good place. I’m very positive about it.”

Those comments came after Salah told GQ Magazine Liverpool should pay him what he is worth.

I’m not asking for crazy stuff

“They know what I want. I’m not asking for crazy stuff.

“The thing is when you ask for something and they show you they can give you something, because they appreciate what you did for the club.

“I’ve been here for my fifth year now. I know the club very well. I love the fans. The fans love me.

“But with the administration, they have [been] told the situation. It’s in their hands.

“I can’t really lie and say honestly I didn’t think about the Ballon d’Or. No, I think about it. I want to be the best player in the world.”

Salah joined Liverpool from Roma for an initial £36.5million in 2017 and has gone on to score an incredible 148 goals in just 229 games.

He fired the Reds to Champions League glory in 2019 and followed it up a year later with Liverpool’s first-ever Premier League title.

The Egyptian captain is currently away on international duty at the Africa Cup of Nations.