LUCY BRONZE says she is saddened by “horrible” cases and allegations of abuse within women’s football and other sports.

The England ace joined Rachel Daly in supporting players affected by emotional abuse and sexual misconduct in the women’s top flight in the USA.

Lucy Bronze says tackling abuse in women’s football should be a top priority within the sportCredit: Getty 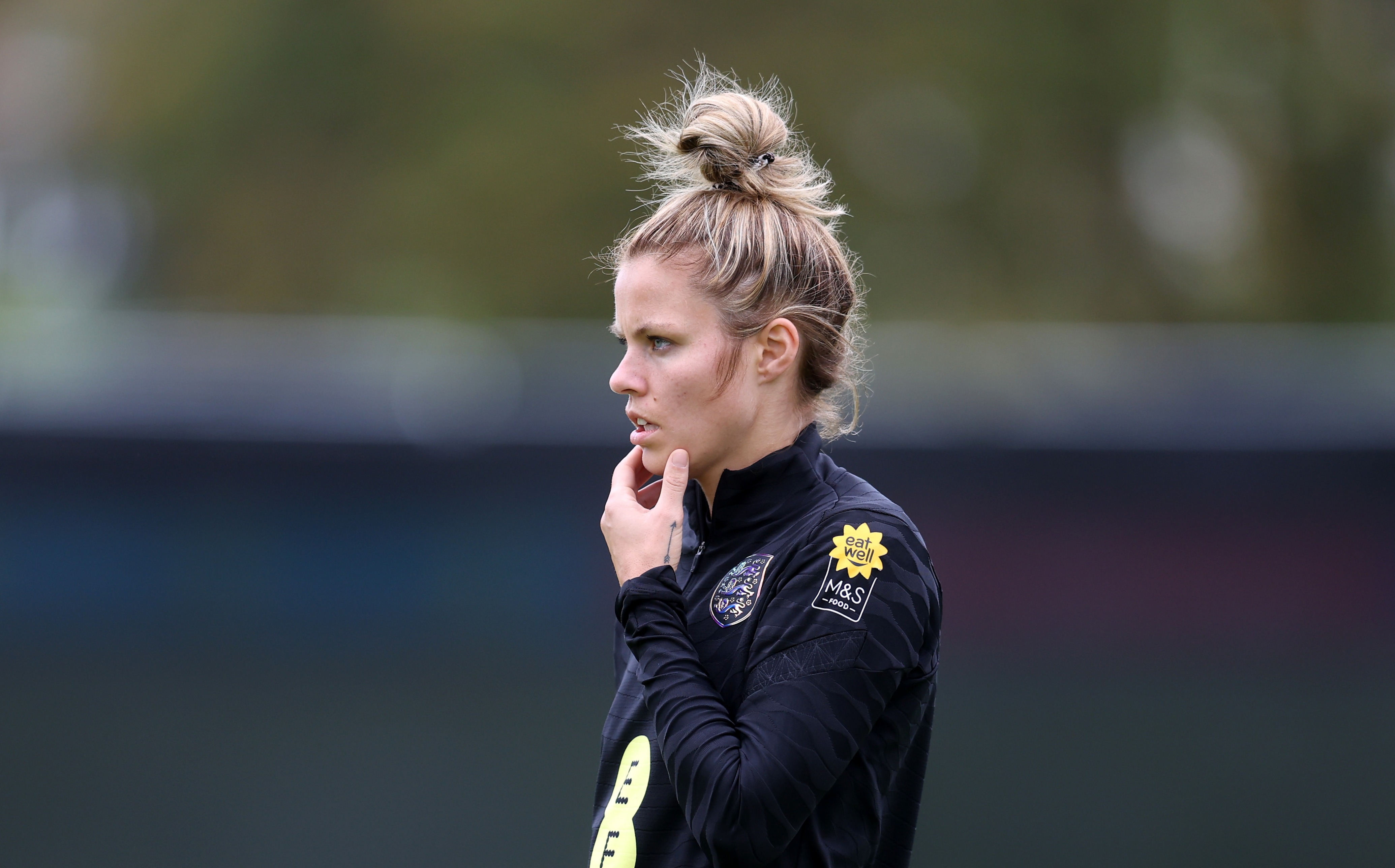 The Lionesses duo, who both played football in the United States, were speaking before their team’s duel with the US Women’s national side at Wembley on Friday.

The match comes days after a report by law firm Sally Yates and King and Spalding, said: “verbal and emotional abuse and sexual misconduct had become systemic in the National Women’s Soccer League”.

The firm, which last year had been commissioned by US Soccer to carry out an investigation, heard from 200 players from the division.

“They have probably been going on for a long time, but people have never been brave enough to speak out, so it’s not necessarily a new thing,

“The new thing is that we’re finally fighting back against it. It’s obviously very sad to read these stories. 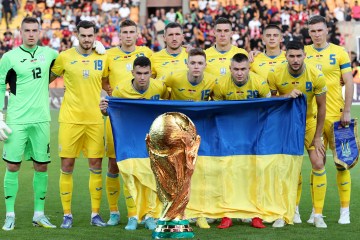 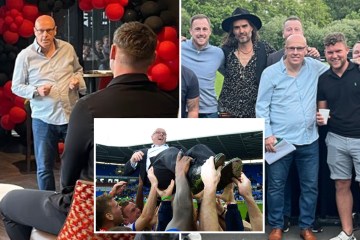 “It’s sad that I have to say that I’m very fortunate to have had a career where I’ve not had any of these problems.

“I’ve never looked back and thought ‘that was a bit funny’.

Riley, who began his coaching career in the United States in 1986, has denied the allegations.

Rachel Daly, who spent six years playing for NWSL side Houston Dash, said it was “terrifying” to think of players going through these experiences.

And the England ace, 30, who moved to Aston Villa in August, applauded players who have spoken out.

Daly told Sky Sports: “It’s absolutely terrifying that girls are still going through this and people are abusing power.

“I think for us as females it’s a very, very dangerous place to be when things like that happen.

“All I can do and say is that I think the rest of the women’s football community stands in solidarity with the girls that have been affected.” 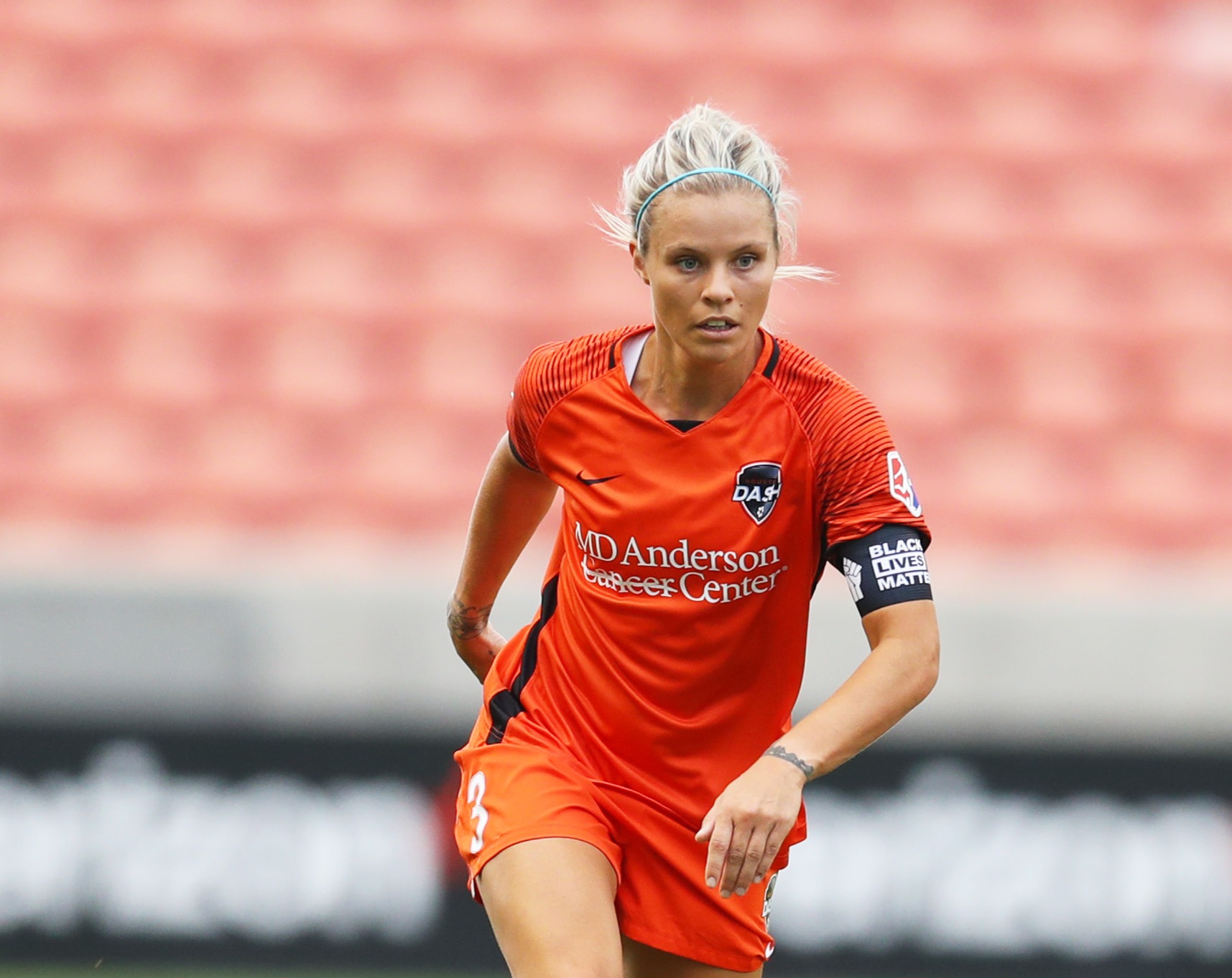 Rachel Daly has backed players who are calling for action against abusive conduct within the NWSLCredit: Getty

Bronze, who helped England to win the Euros this summer, says she hopes the environment the Lionesses have created can help set the benchmark for the women’s game elsewhere.

The Barcelona star added: “As an English national team, we’d like to think that we could be part of helping set the standard.

“It’s not just women’s football that has horrible abusive stories and allegations, these happen in many sports.

“We support all females coming out and speaking.

“We want to make changes, help support them and show the standard that women’s sport should be at whether that’s professionalism on the pitch and the environments you live, breathe and train in.

“I was part of a campaign with EE in the summer (speaking out) against sexist hate.

“We need to be brave enough to speak about the things that happen to us, whether it’s mentally or physically and just hope the right people are listening to affect the changes that need to happen.

“We’ve said for a long time a lot of things need to change in women’s sport and this is top of the list to change.” 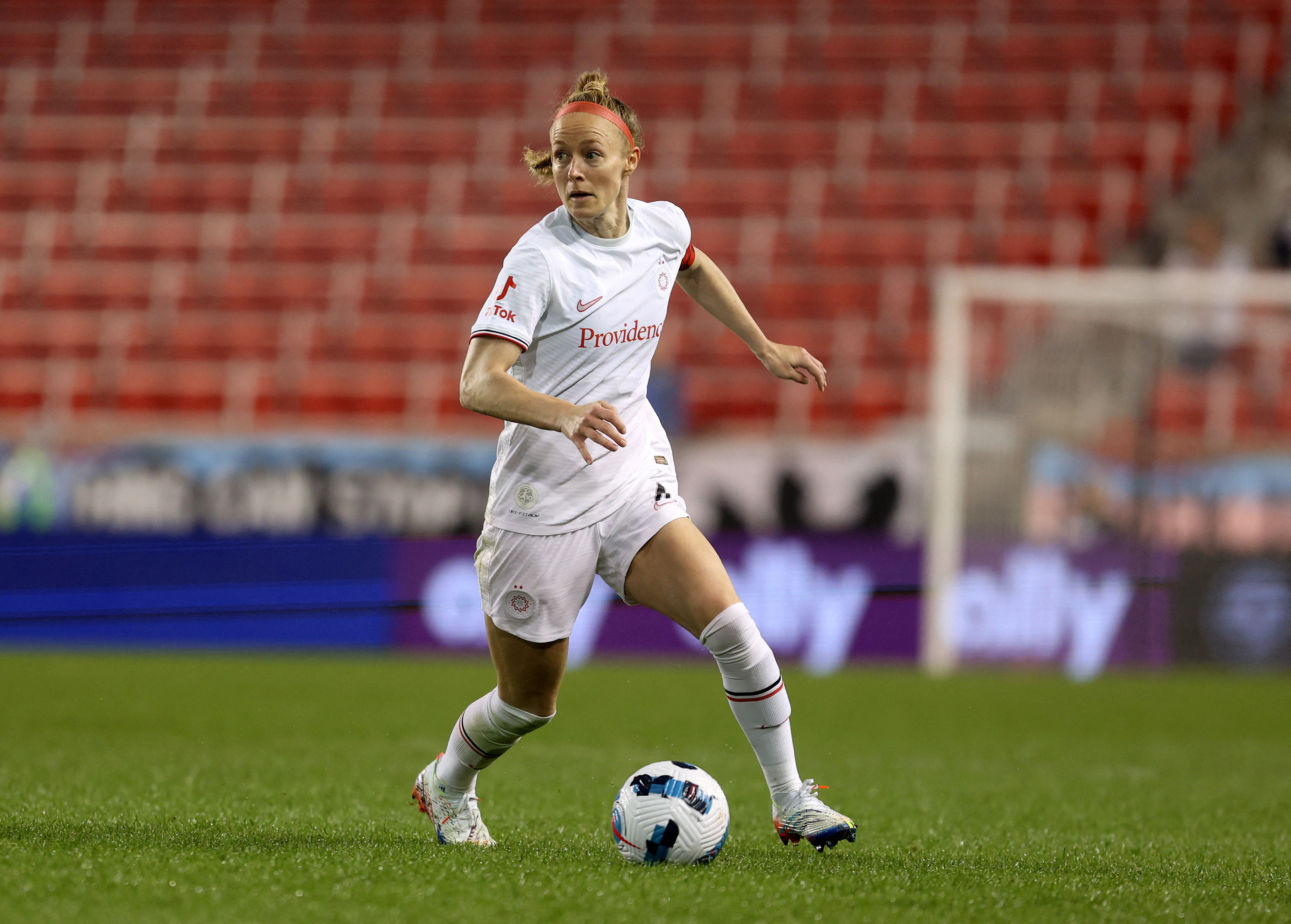 USA skipper Becky Sauerbrunn has called on NWSL decision-makers who failed to protect players affected to be held accountableCredit: Reuters

On Monday USA captain Becky Sauerbrunn, 37, called on officials and bigwigs who failed to protect players in the NWSL to step away from the sport.

The centre-back was speaking to the media on a day when Portland Thorns owner Merritt Paulson, announced he was stepping down from decision-making at the club.

It is reported the Thorns chief will keep his distance until the publication of a joint investigation involving the NWSL and National Women’s Soccer League Players’ Association.

The Yates investigation says Thorns had “raised specious legal arguments in an attempt to impede” their use of “relevant documents.”

The Paris Saint-Germain ace told reporters: “It’s hard. I just want to echo what Becky said in her interview and fully support her in being able to speak out on this. 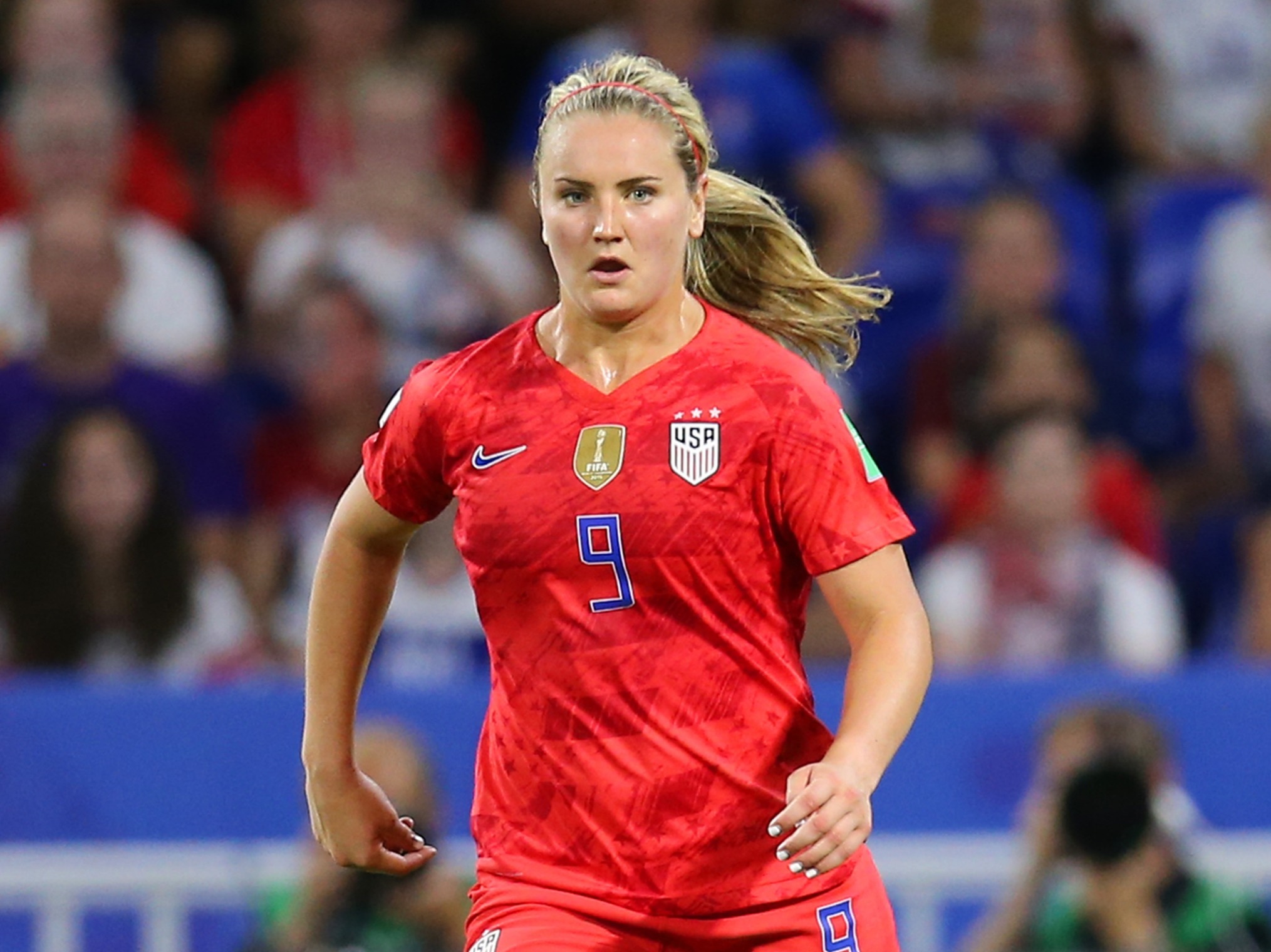 Lindsey Horan says USA Women’s players have been angered by the findings of the Yates report on systemic abuse in the NWSLCredit: Getty – Contributor

“It’s not an easy thing. We’re here in England preparing for such a cool experience, a cool game against one of the best teams in the world and that’s something to be so, excited for.

“We can cope with this and are able to go out and train and focus on football, but it’s hard and we’re angry.

“It’s not just (in) the NWSL, this is women’s football in general, it’s women in general, we have these problems all over the world, it’s a global systemic problem.”