LIVERPOOL star Mohamed Salah hasn’t been the same player since he was rattled by Lisandro Martinez during the defeat to Manchester United two weeks ago.

That is the opinion of Reds icon Graeme Souness who believes the Egypt international has looked a shell of himself since the 2-1 loss at Old Trafford. 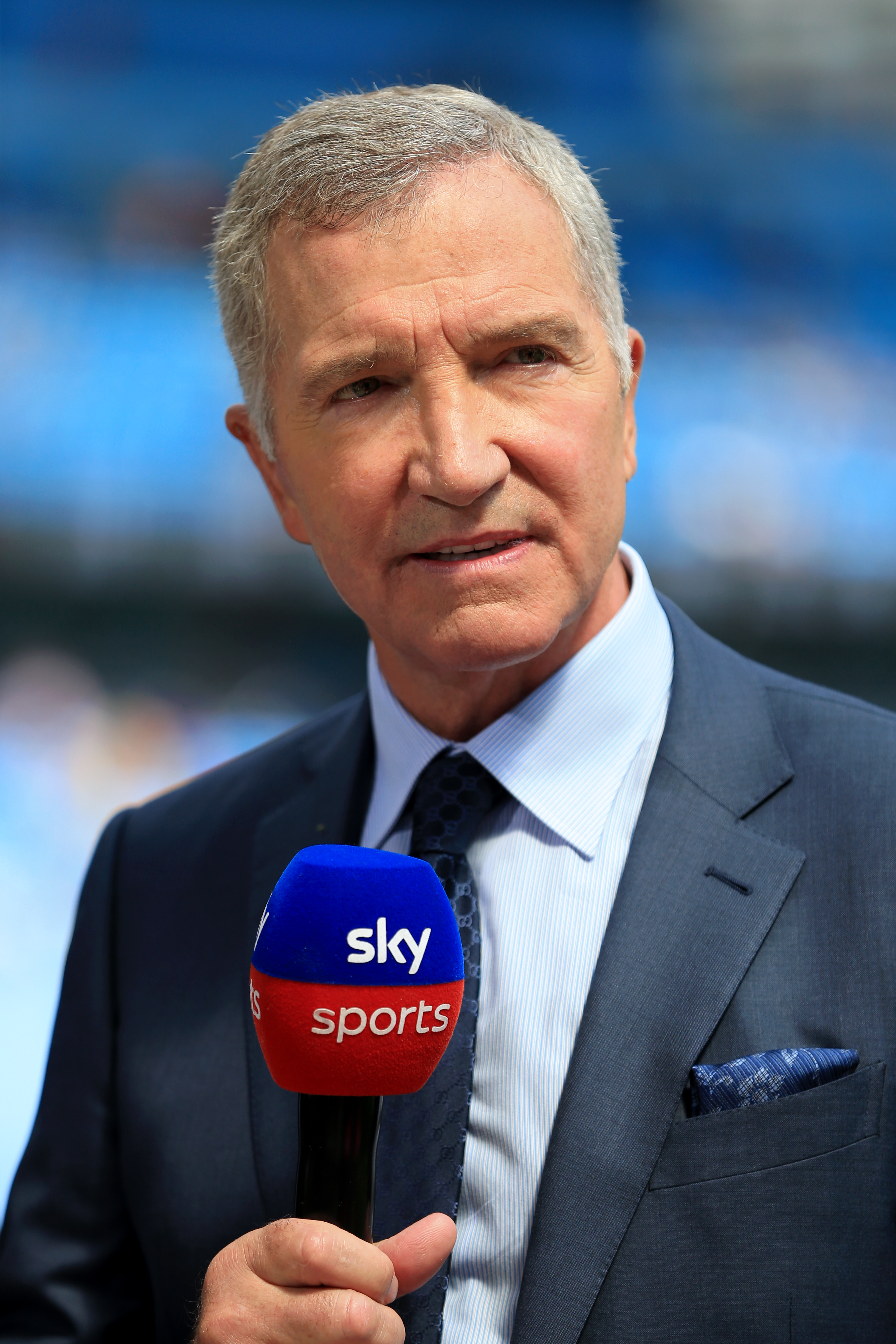 Graeme Souness thinks Salah hasn’t been the same player since the defeat at UnitedCredit: Getty

Salah, 30, has endured a slow start to the new season by his own standards having chipped in with just two goals and as many assists from six matches.

The last time he got on the score sheet was in the loss away at the Theatre of Dreams.

His struggles were evident in the 9-0 win against Bournemouth at Anfield where he was guilty of one of the misses of the campaign so far.

And Souness believes his downturn in form has been the result of being clattered by Red Devils centre-back Martinez – nicknamed ‘The Butcher’ due to his aggressive style of play. 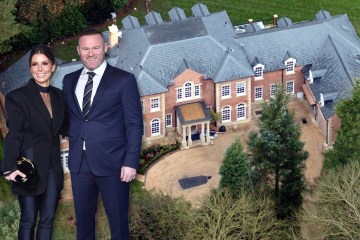 Speaking on Sky Sports, the 69-year-old said: “I’m looking at Salah for Liverpool against Man United and in the first five minutes Martinez goes right through him.

“The rest of the game, Mo Salah looked for Martinez and looked for where he was. I’ve not seen the same Mo Salah since.

“I just hope, and he’s signed the big contract he wanted.

“But at this level if you knock off half a per cent, or one per cent, then you are not the same player.

“I hope this is not him getting semi into his armchair because he has signed a big contract.

“I’m saying that as a Liverpool supporter, hopefully to make him angry and prove me wrong.”

Souness only criticised Martinez last week, where he stated his 5ft 9in height will see him bullied this term.

Speaking on talkSPORT, he said: “He’s not particularly special at anything. I would say he’s aggressive.

“And the other thing I don’t like about him, he goes to ground to readily, that is not a good sign for a defender, the clever ones stay on their feet and they’re reading it, they’re there, they’re anticipating, if you’re lunging all the time you’re not reading it.

“I come back to his size, he will get found out in the Premier League. I fire this question out to the listeners, I’ve been in the game a long time, I can’t tell you anyone that size who’s been a success in our game, I think ultimately you get found out.

“He’s vertically challenged, I was racking my mind to come up with anyone who’s played in the Premier League or the first division that size and been a success, I think he will get sorely tested and found out getting forward.”