YOU needed a map to get round Jaap — but there is no art to getting above Mart.

Martinez has suffered a baptism of fire since arriving in the Premier LeagueCredit: Alamy 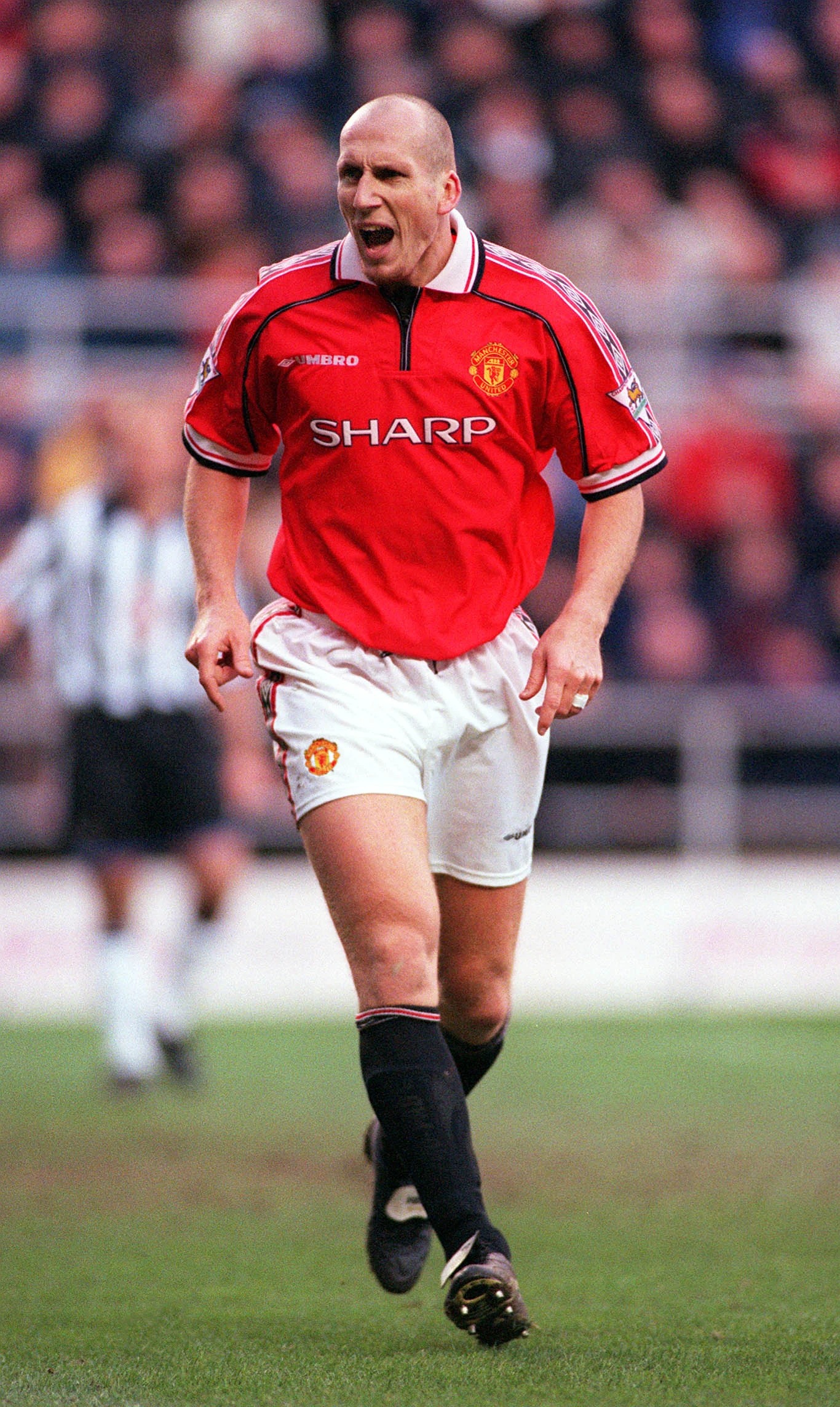 Stam feels Ten Hag has a serious issue when it comes to MartinezCredit: Rex

That is the view of club legend and former centre-back, Jaap Stam, who has seen Martinez struggle in his old position during his first two games for the Red Devils.

Treble-winner Stam, at 6ft 3in, was a towering presence at the back — something 5ft 9in Argentinian Martinez is not.

The £48.3million summer signing from Ajax — where he played under new United boss Erik ten Hag — has been targeted and exposed in both defeats to Brighton and Brentford.

And Stam fears this is going to continue, with bitter rivals Liverpool next up at Old Trafford on Monday.

Speaking to Safe Betting Sites UK, the 50-year-old insisted: “I always said it from the start, when he went to United, I said, ‘They’re probably going to be talking about his height’.

“It’s a common thing in the Premier League that teams are looking for centre-backs that are strong and big because of the physical part of the game.

“Bringing him in, it’s a challenge for him. It’s going to be interesting how he is adapting.

“Already people are criticising him — and the coach a little as well about bringing him in — because of his height.

“He’s struggling in the aerial battles. You don’t need to be very tall to be a good centre-back, even in the Premier League, if you’re clever enough, then you can handle a lot of situations.

“But you can see with set-pieces, which are becoming a very big thing in football, especially in the Premier League, you need to be able to fight in the air and to win your aerial battles.

“You see in the games against Brentford and Brighton, if the opposition is playing long balls, they’re going to play them on him, because the majority of times he’s going to lose it.

“If Ten Hag is keeping Martinez on the pitch, they need to find a solution to handle that.

“Otherwise, it’s going to happen over and over again.”

It certainly happened for Brentford on the half-hour on Saturday, when Ben Mee won the far-post aerial battle to head in the Bees’ third goal on the way to a 4-0 half-time lead.

At the break, the 24-year-old Martinez — nicknamed The Butcher — was hooked by Ten Hag and replaced with Raphael Varane.

It will be interesting to see who starts against Liverpool in three days’ time, with United sitting rock bottom of the Prem.

Captain Harry Maguire’s place is not certain, either.

Stam, who won a hat-trick of Premier League titles, the FA Cup and Champions League in his three seasons at Old Trafford between 1998 and 2001, can see Maguire is struggling.

But he believes the England defender needs more assistance from the players around him, who are just too static.

Stam added: “Harry can do better than what he’s been showing.

“To be fair to him, it’s also important what the players around him are doing.

“This manager is asking things of him that maybe he’s not always used to.

“That takes a certain time to get the confidence in doing and having that self-belief to perform better.

“It’s important the players alongside him but also in front of him, the midfield players, are helping him out and giving him the right options.

“For instance, the moments against Brentford they got caught out at times.

“He played it into Christian Eriksen, who lost it and needed to track back and make a foul at the edge of the box.

“These are situations players can help Maguire out a lot more, so he can just easily play the ball to his side and then they’re out. These are not difficult things.

“Diogo Dalot on the right side, he needs to help Maguire out as well by taking up the right positions. A lot of times, that’s not helping him.

“Now United are playing with one holder instead of two, that makes it more difficult as well and easier for the opposition to press. These are things that can help Maguire out.

“Defensively, sometimes he’s making decisions that are not the correct ones — but that’s also true for a lot of players around him.

“United need to make it clear in how they need to defend and putting more energy into it if someone goes wrong. 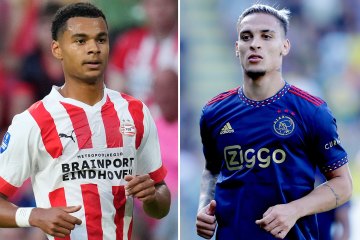 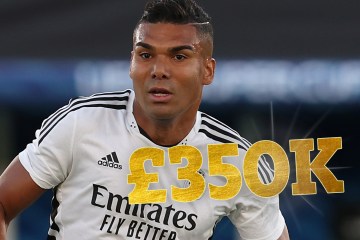 “If they’re losing the ball, they need to all spring back — sometimes they’re just waiting, even in possession, for the man with the ball to take a decision.

“If somebody’s got the ball at his feet, then the other ones need to make movements to give options.

“These are things that probably the manager is working on but are not always being shown on the pitch.”