JACK GREALISH has been warned he could lose the ‘aura of being the main man’ if he quit Aston Villa.

The talismanic midfielder has been in sensational form this season, as Dean Smith’s side push for European qualification. 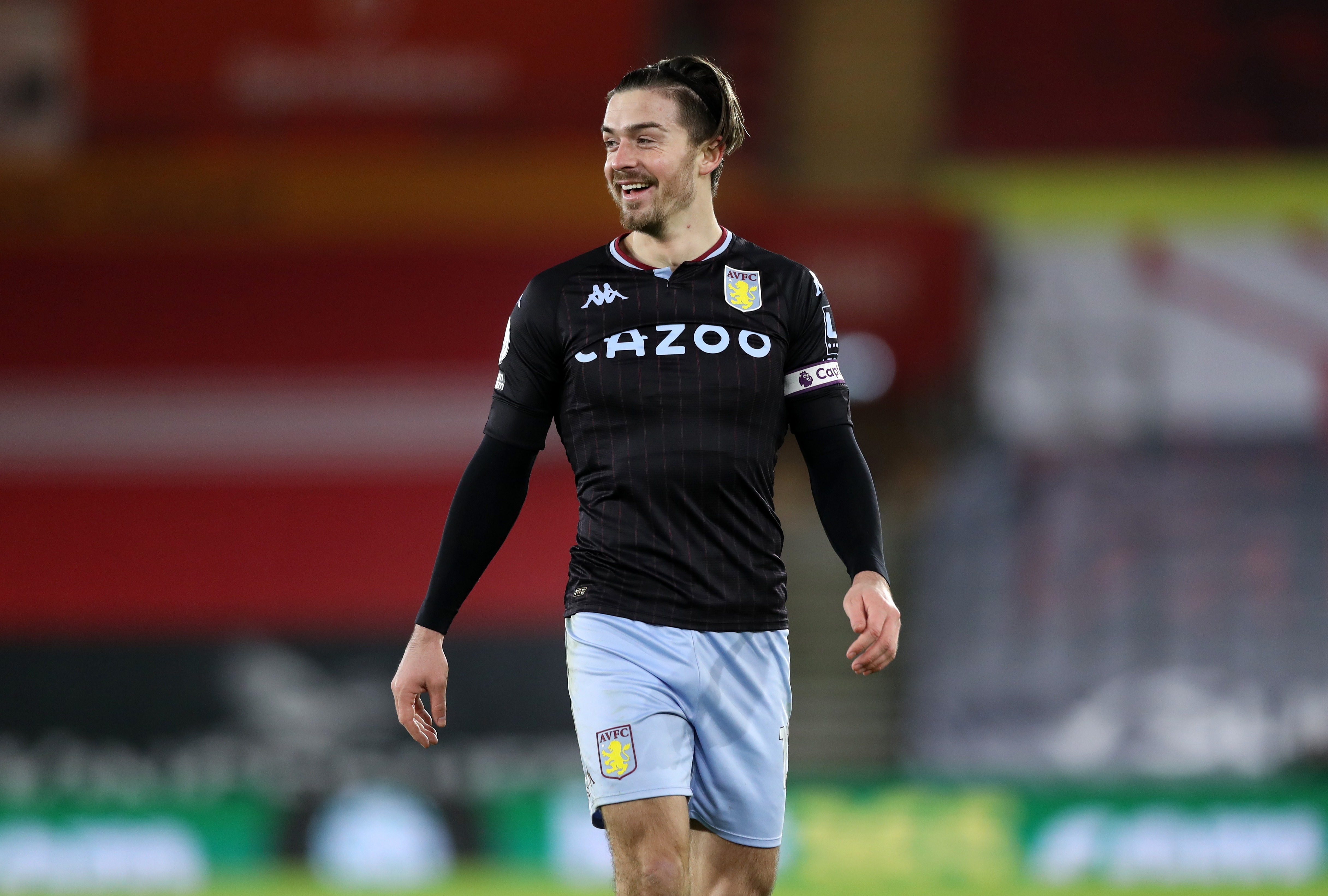 Jack Grealish has been in red-hot form for his boyhood club this termCredit: Getty Images – Getty

Grealish — who will lead his side out against Arsenal on Saturday — is being watched by a number of top clubs including Manchester United.

But Villa legend Gareth Barry — who made a club record 385 Prem appearances in the claret and blue  — believes Grealish, 25, must be wary of leaving his boyhood club this summer.

The BT Sport pundit said: “The way he is playing and the confidence he’s got, there won’t just be one team in Europe wanting his signature, it will be a number of teams.

“The good point for Villa is the value of him is through the roof, you’re talking about big money if you want to buy him.

“Do Aston Villa need the money? I’m not sure they do. A lot about his future is going to be where Jack’s head is.

“He’s captain of the club he supports. If he leaves he’s probably going to lose that aura of being the main man.

“It’s big decisions ahead for Jack Grealish and Aston Villa. I’ve always said for him at the minute, just keep enjoying your football.

“He’s playing with a confidence I’ve not seen in him before. He’s got to enjoy it while it’s there because it can change quickly.” 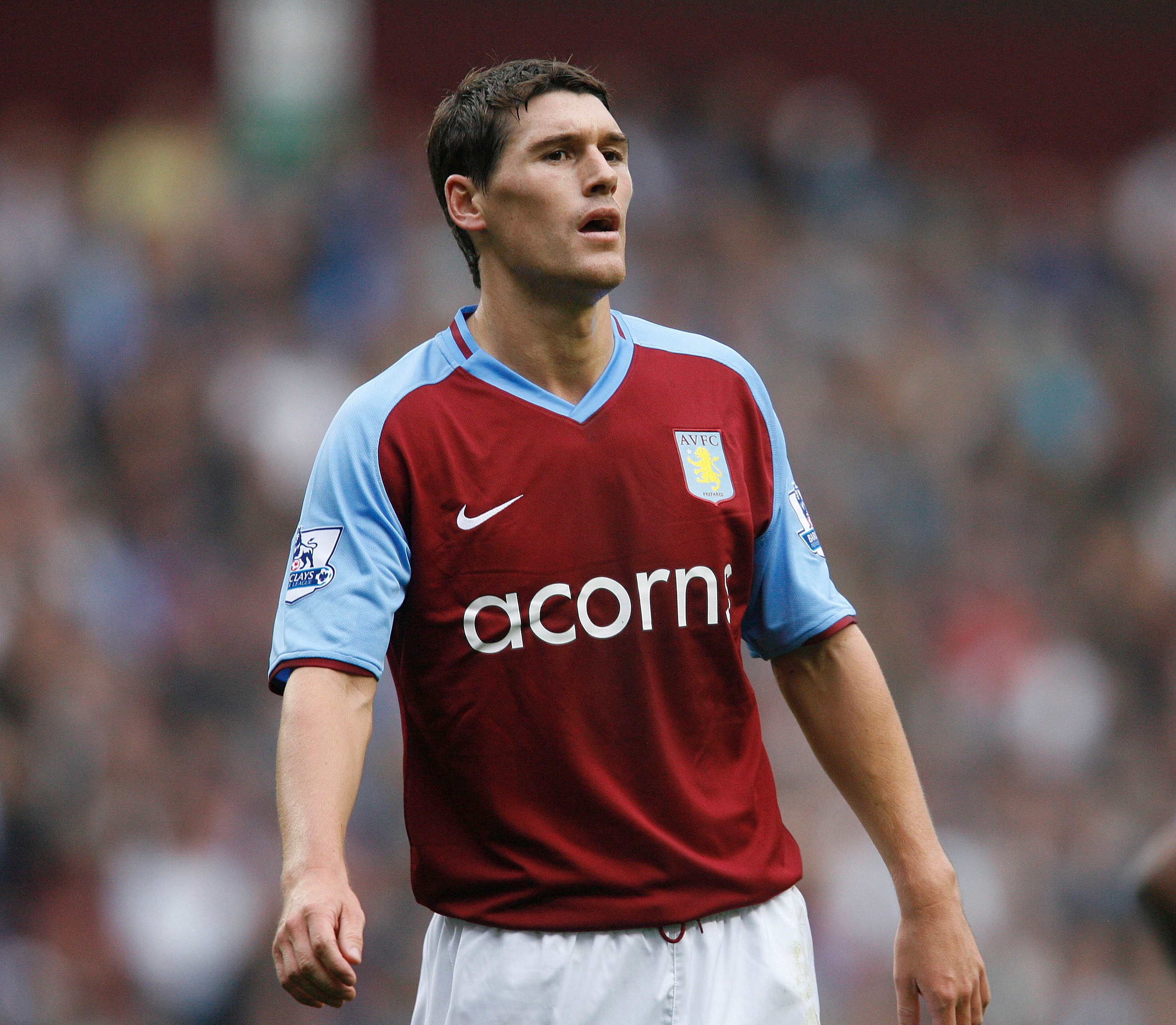 Gareth Barry made a PL-record 385 appearances for the VillansCredit: News Group Newspapers Ltd

Barry reckons Villa boss Smith has to be in the running to be named Manager of the Season  after their astonishing turnaround.

They only stayed up on a dramatic final day of last season but now lie in ninth with two games in hand on their Premier League rivals.

The ex-Manchester City ace, 39, added: “It has been unbelievable. They are in a great position.

“The games they have lost at West Ham and Burnley away, they could have easily had another six points.

“It’s phenomenal really as a fan watching Villa this year. They’re a team you look forward to watching. They’re not just getting results, they are doing it playing well.”

And Barry has hailed Villa’s recruitment as a catalyst for their push for Europe after splashing out £87.5million this campaign on Ollie Watkins & Co.

He said: “It would have been easy for the owners to say ‘look, we just avoided relegation, it’s a bit risky giving Dean Smith this sort of money’. 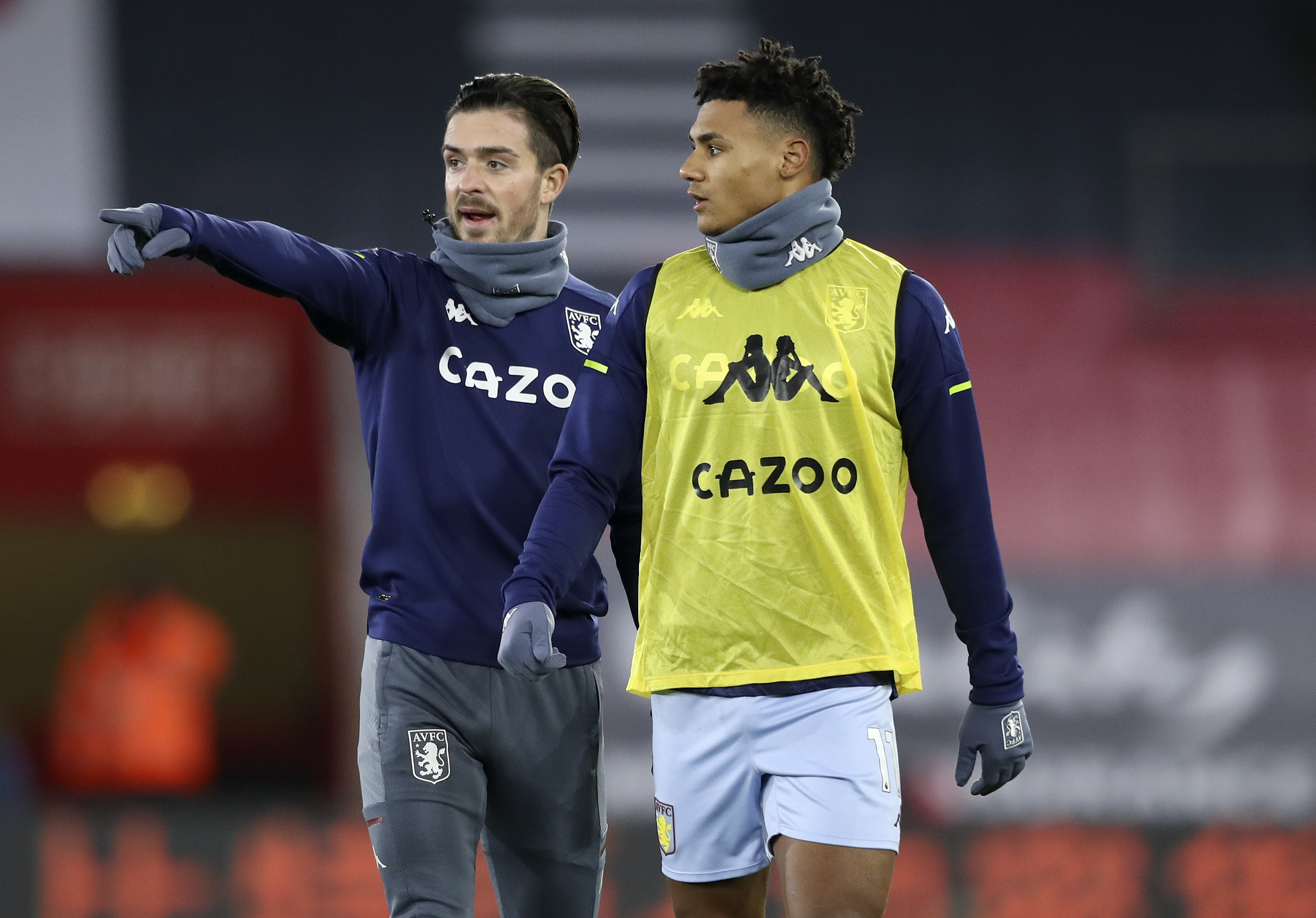 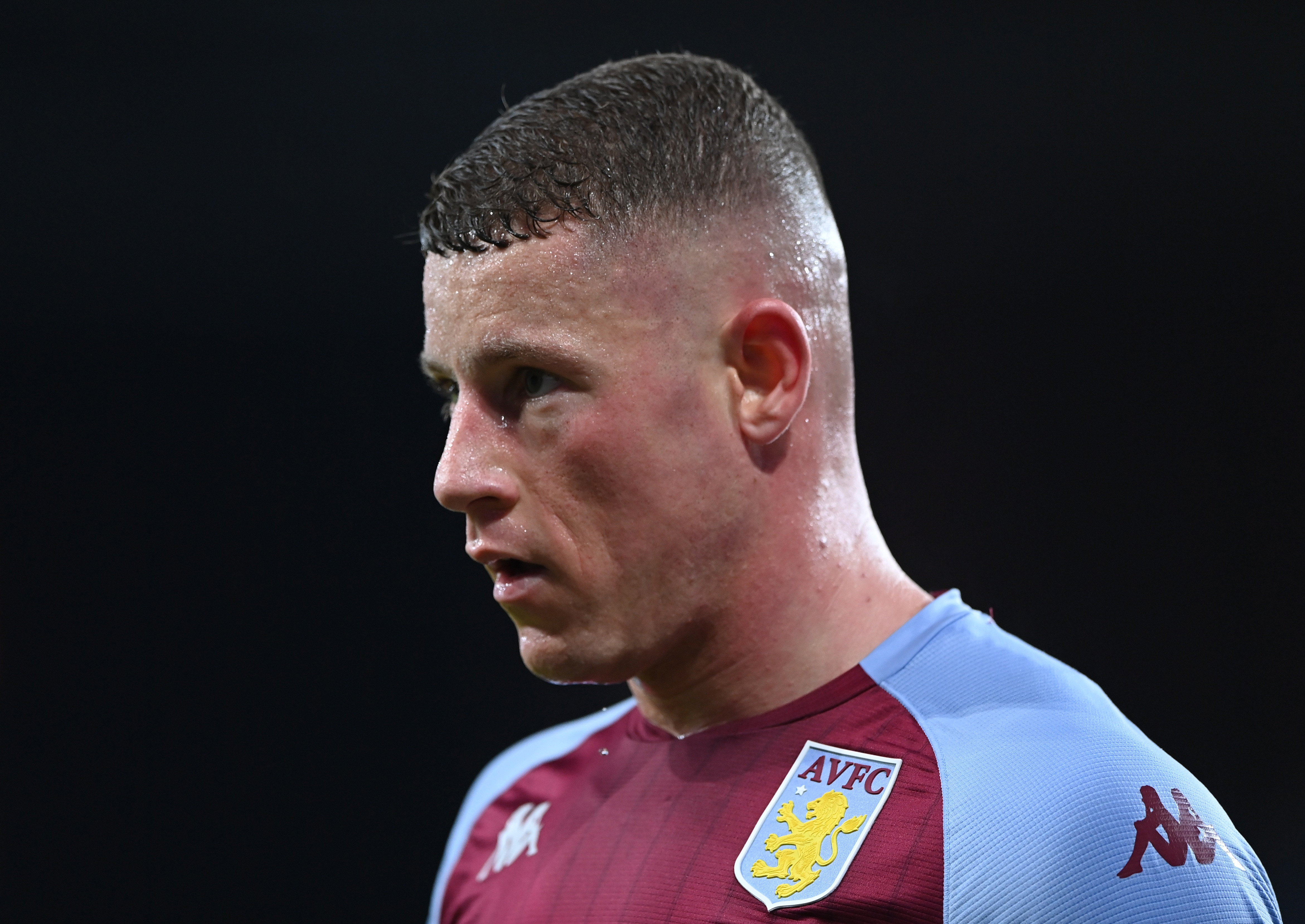 Ross Barkley has been rejuvenated at Villa ParkCredit: Reuters

“They’d all be on good wages but they have backed him and he’s done his job.

“He’s identified the right players and it’s all come together.

“They have produced the goods. That wasn’t guaranteed with the two Championship players coming in — it’s a difficult jump.

“And Ross Barkley’s had a big point to prove this year — not getting games at Chelsea — and he’s stepped it up.

“The goalkeeper Emi Martinez has been phenomenal, probably the best in the league this year.

“They have all got a point to prove. They are clever signings. A lot of credit must go to identifying what’s needed to turn that around.

“Watkins, Matty Cash, you can’t say these were guaranteed to be playing as well as they have and to have had the effect they’ve had.

“It’s been great recruitment and fair play to the lads for coming in and doing the job too.”

Watch Aston Villa v Arsenal live on BT Sport 1 from 11.30am today. With the BT Sport Monthly Pass fans will be able to catch all the action on BT Sport for the next 30 days for just £25 contract free. Visit www.bt.com/monthlypass for more information.