JADON SANCHO had his evening cut short by Ralf Rangnick in the 67th minute.

Maybe predictably, as he trudged off the pitch with Mason Greenwood his replacement, Norwich’s fans sang ‘what a waste of money.” 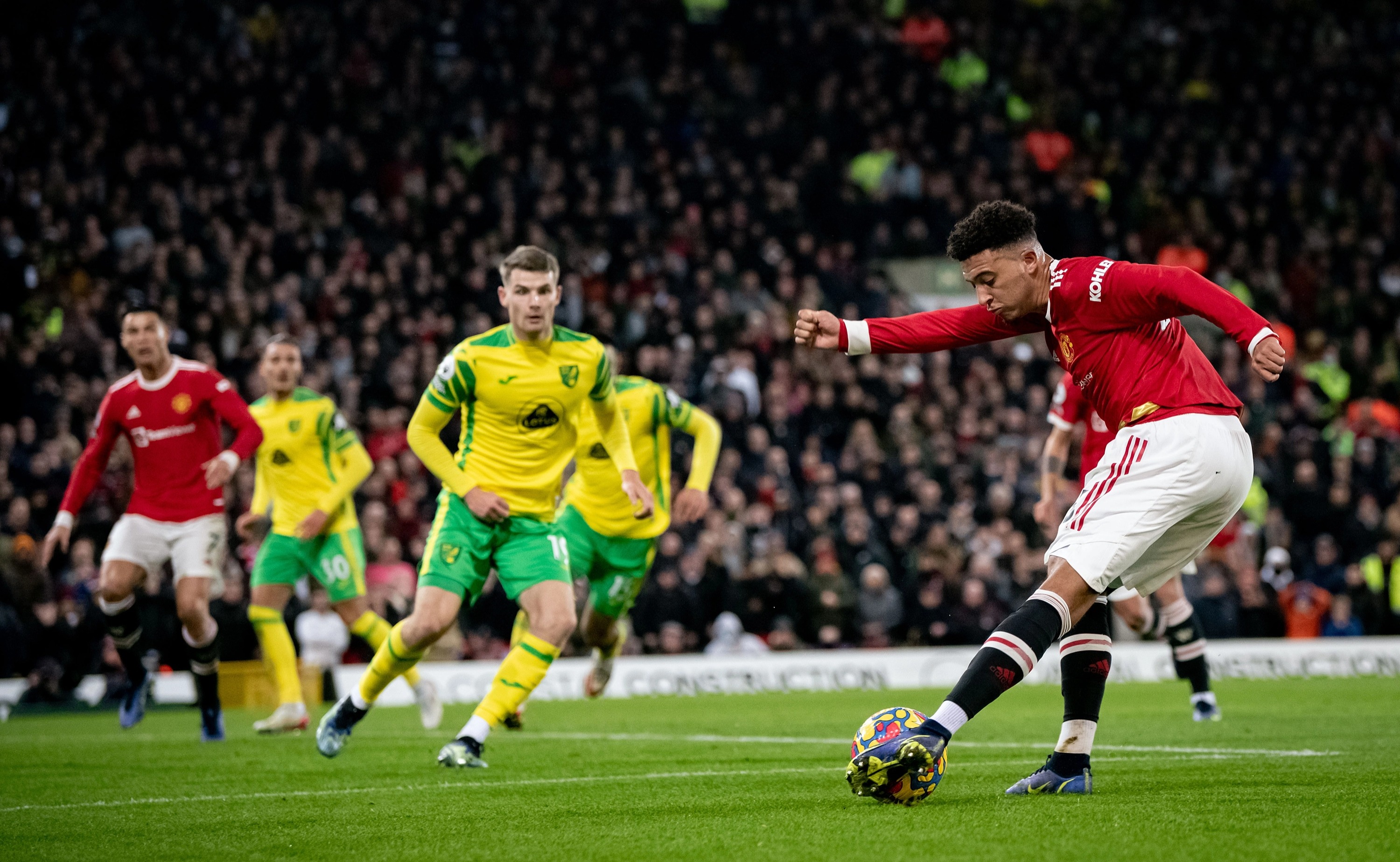 Yet right now, quite a few people would agree.

Sancho should still prove to be one hell of a player both for Manchester United and England. Over the last few weeks, the signs have been promising.

But for £73million, particularly against the worst defence in the Premier League, you would expect quite a bit more from the player who smashed all sorts of records for Dortmund.

The fact this was only his seventh start for United in the Premier League tells you everything you need to know about a tricky start to life at Old Trafford.

Sancho was certainly not terrible here at Carrow Road and not all the fans in the away end appeared to be particularly impressed with Rangnick’s decision.

Marcus Rashford was lucky to remain on the pitch when Sancho became the first substitute of what was a tight game before Ronaldo’s penalty.

This game was set up perfectly for Sancho to deliver some proper damage. Unlike several of his team-mates, he was always looking for the ball, keen to deliver quick one-twos and was maybe just on a higher wavelength.

Equally, he has the ability to make something happen out of nothing and he failed to do that against Norwich.

Sancho created the best chance of the first half, just before half-time, when his cross was met by a looping header from Harry Maguire and Tim Krul did well to save.

Yet Sancho, who often swapped flanks was still unable to make the most of some the gaps which appeared as the game became stretched.,

We should remember that he is effectively a sort of overseas signing as he has never before played in the Premier League, so should be given until Christmas to adapt..

He may have come through the ranks at Manchester City but he has very much been made in the Bundesliga.

Sancho also needs to have proper lift-off in 2022 if he is to get back into the England squad.

There is every chance he can do this as time is running out. There are just eight matches to go until the World Cup with two of them coming in March.

But first of all, he needs to start looking like a £73m signing for United. 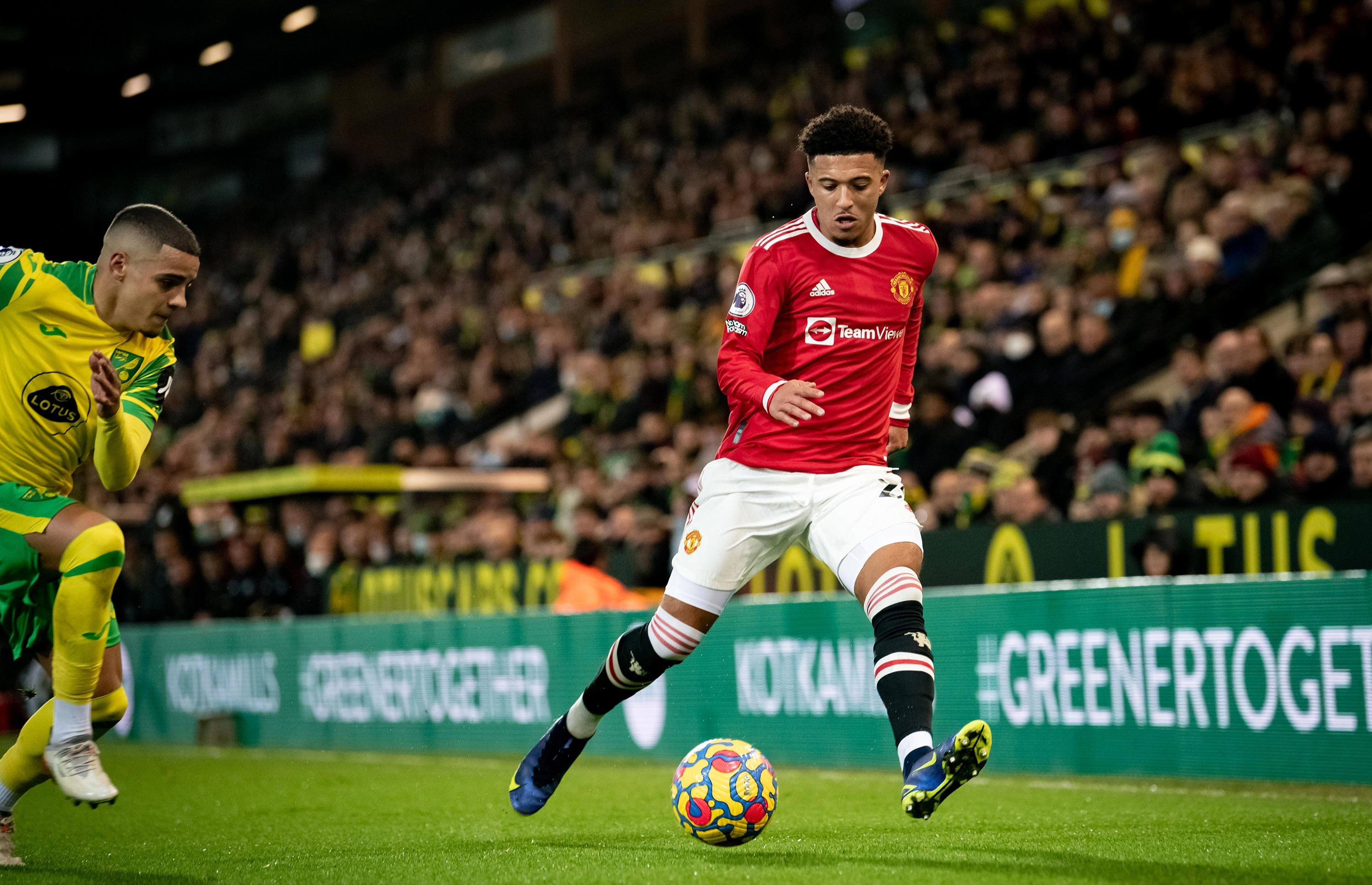