LIVERPOOL legend Jamie Carragher has admitted he ‘hated’ Gary Neville when they were professional footballers.

The Sky Sports colleagues were fierce rivals during the 2000s but have since become good friends. 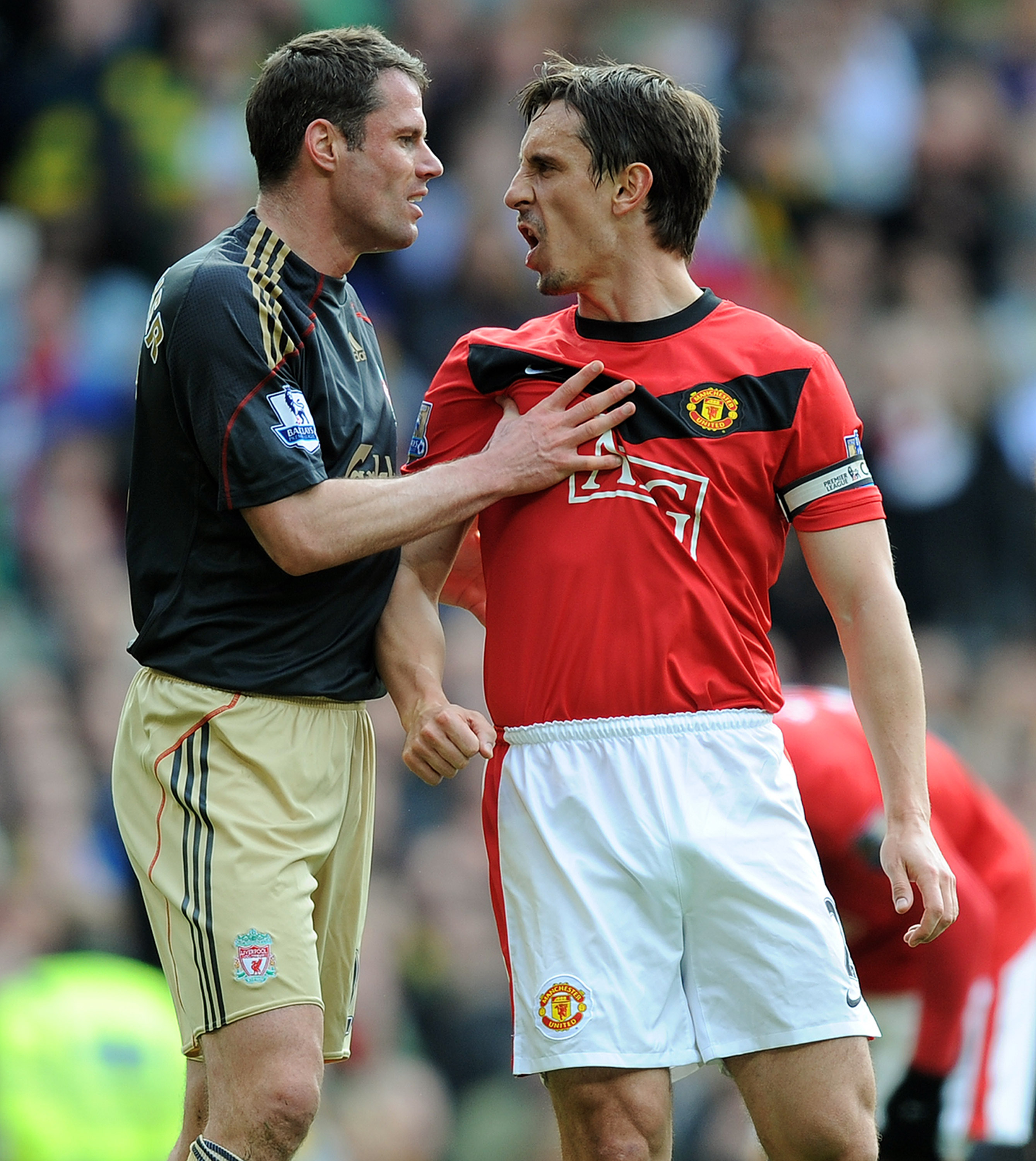 Carragher and Neville were fierce rivals in their playing daysCredit: Getty Images – Getty 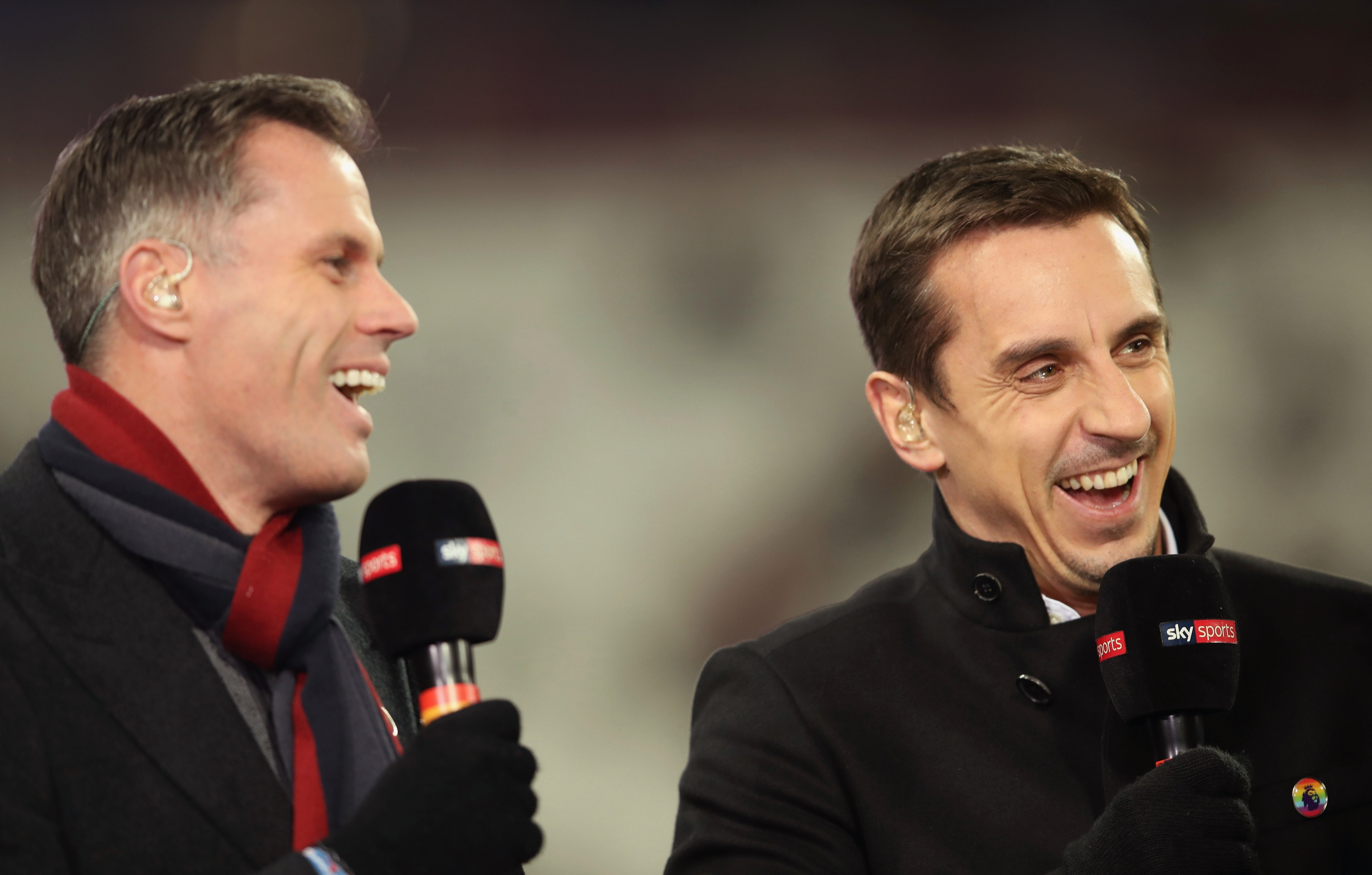 But the two have become good friends while working together on Sky SportsCredit: Getty Images – Getty

Speaking on the Super 6 Podcast, Carragher said: “I hated him a little bit. Can you hate someone a little bit? You just hate them, I suppose!

“There was a big rivalry between the clubs but he’s kissed his badge and said things about people from Liverpool.

“He was just basically playing up to the fanzines and trying to get in with the Manchester United fans.”

Carragher’s comments were delivered in jest, however, later joking: “Who cares about Gary Neville, even if you’re a Man Utd fan? He is a right-back, nobody is really interested in right-backs.”

As local lads, both Neville and Carragher took the rivalry between Manchester United and Liverpool seriously in their playing days.

In 2006 Neville ran the entire length of the Old Trafford pitch to celebrate United’s last-minute winner against Liverpool in front of the visiting fans.

He was given a £10,000 fine for his actions but later admitted it was worth every penny.

Both players enjoyed and endured many famous battles during their playing days, such as Liverpool’s 1-0 win at Old Trafford in December 2000.

Carragher remained off Neville’s Christmas card list until 2013, when he joined him at Sky Sports.

The two began an unlikely friendship and love winding each other up on social media.

Neville recently said he wanted Carragher’s ‘yelp’ as his ringtone after the Liverpool legend squirmed at Alisson’s blunder against Manchester City.

Carragher, meanwhile, wastes no opportunity to make fun of his former rival, such as when Neville missed a chance in a 2019 charity game.