JAMIE CARRAGHER has opened up on his ’embarrassing’ high-profile spitting incident back in 2018.

The Sky Sports pundit was suspended for five months after a video went viral of him spitting on a 14-year-old girl. 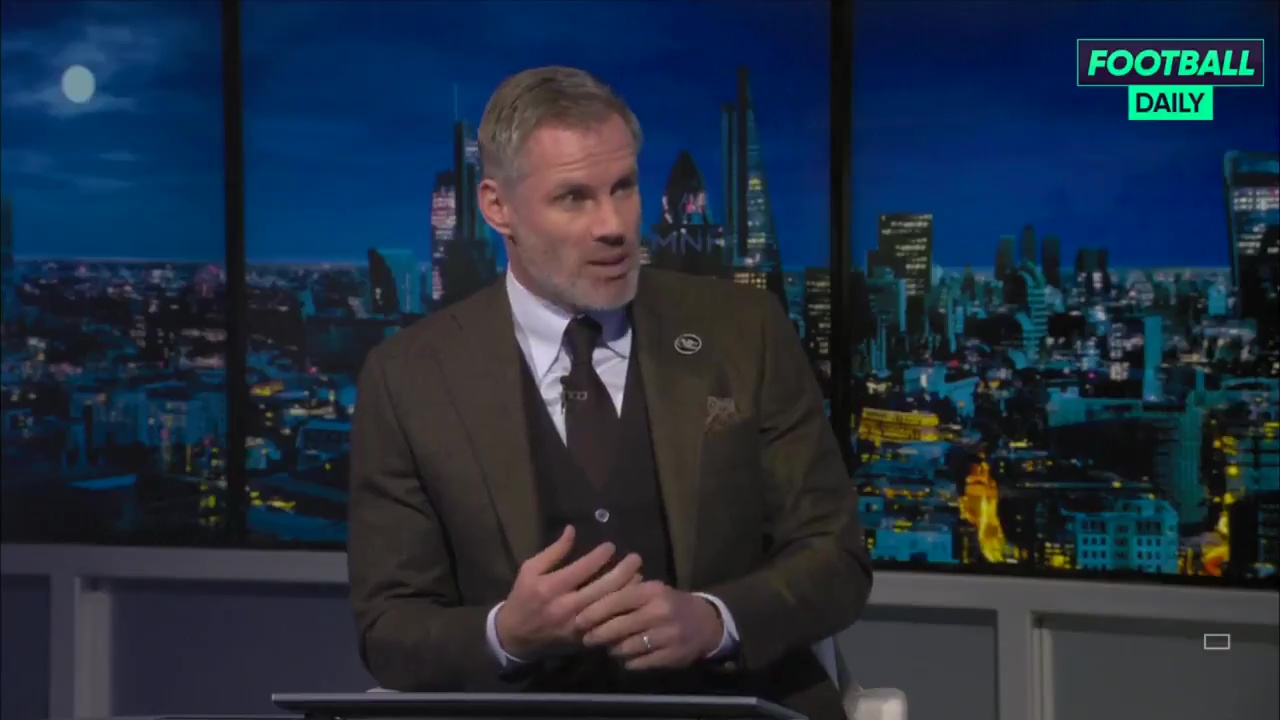 The former Liverpool star is one of Britain’s premier punditsCredit: Sky Sports

After being goaded by a fellow driver while heading home from Liverpool’s 2-1 defeat to Manchester United at Old Trafford, Carragher had a ‘moment of madness’.

Speaking to friend Gary Neville on The Overlap, Carragher revealed that the incident ‘knocked’ him – and that he attended therapy with former England and Liverpool psychologist Steve Peters to help bounce back.

He said: “Coming home from Old Trafford and then when I lost my job at Sky – I’m someone who’s quite on the front foot, if someone attacks me.

“But that knocked me for six months. For a good six months I wasn’t myself. I’d get up in the morning and just have that pain in my stomach, oh that did happen.

“I went to see Steve Peters after it. I felt really bad, embarrassed, my family, my Mum or Dad. And the kids. I remember getting back to the house that night when I’d been at Sky. I haven’t seen the kids, they’re at school, and you just get back and we all sat together and it was tough.

“Even though we’re in the public eye, we’re not the royals, Beckham, big stars. You read them on the front page. When it’s you, everywhere I went it felt like people were looking at me.”

When Neville, 46, asked him if he lost his confidence at the time, Carra responded: “It’d come back to me. But it was done. I owned it.

“I didn’t blame anyone else. I accepted it. I took my medicine. Whatever s*** is thrown at me I’ll take it. And that’s the way I was as a player.”

At the time, Carragher told Sky News: “A moment of madness which is difficult to explain.

“Watching those clips back it feels like an out of body thing – just that moment of madness for four or five seconds. No matter what the circumstances for anyone you can’t ever behave like that. That is just unacceptable.

“My biggest regret is for the 14-year-old girl to be caught in the middle of it. That devastates me more than anything.

“I have a young daughter exactly the same age and if somebody had done that it’s difficult for me to find the words to how I would react.”

Alongside Neville, Carragher, 43, is one of Britain’s most watched pundits.

“He’s massively passionate about football and he’s overstepped the mark and shouldn’t have reacted.

“I’ve been on TV for 3 years with him and imo this isolated incident shouldn’t stop us working together.” 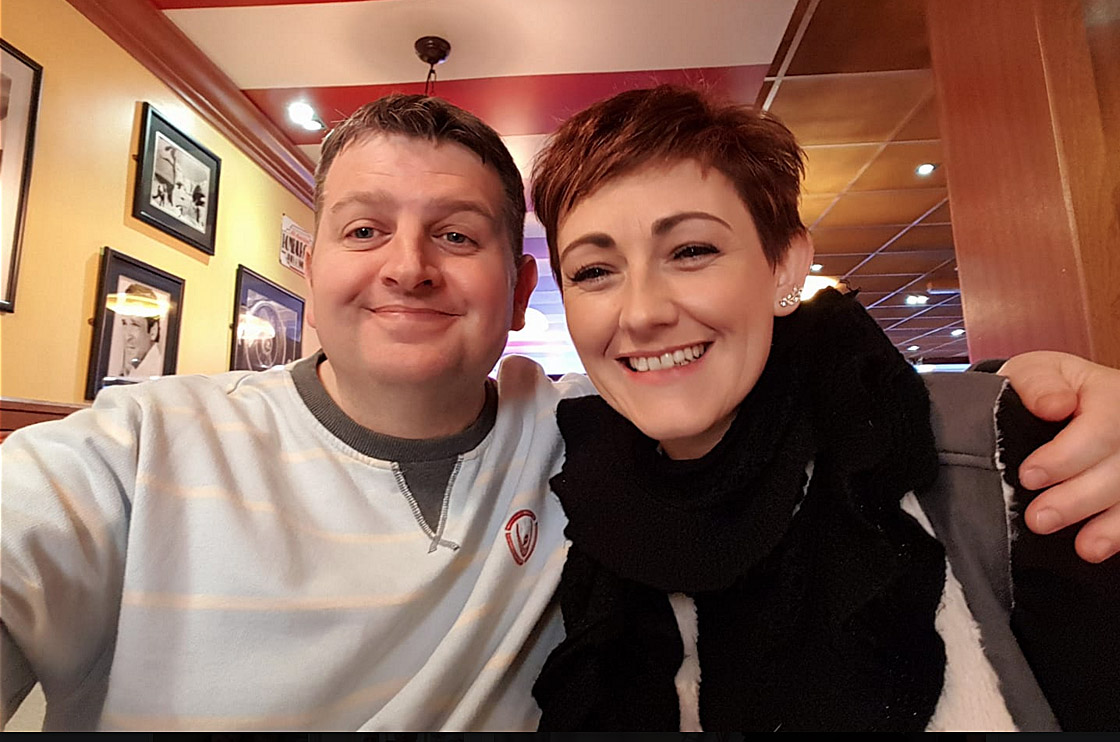