The married couple have been trolled and praised by fellow footballers and fans after the 34-year-old striker posted a pic on Instagram. 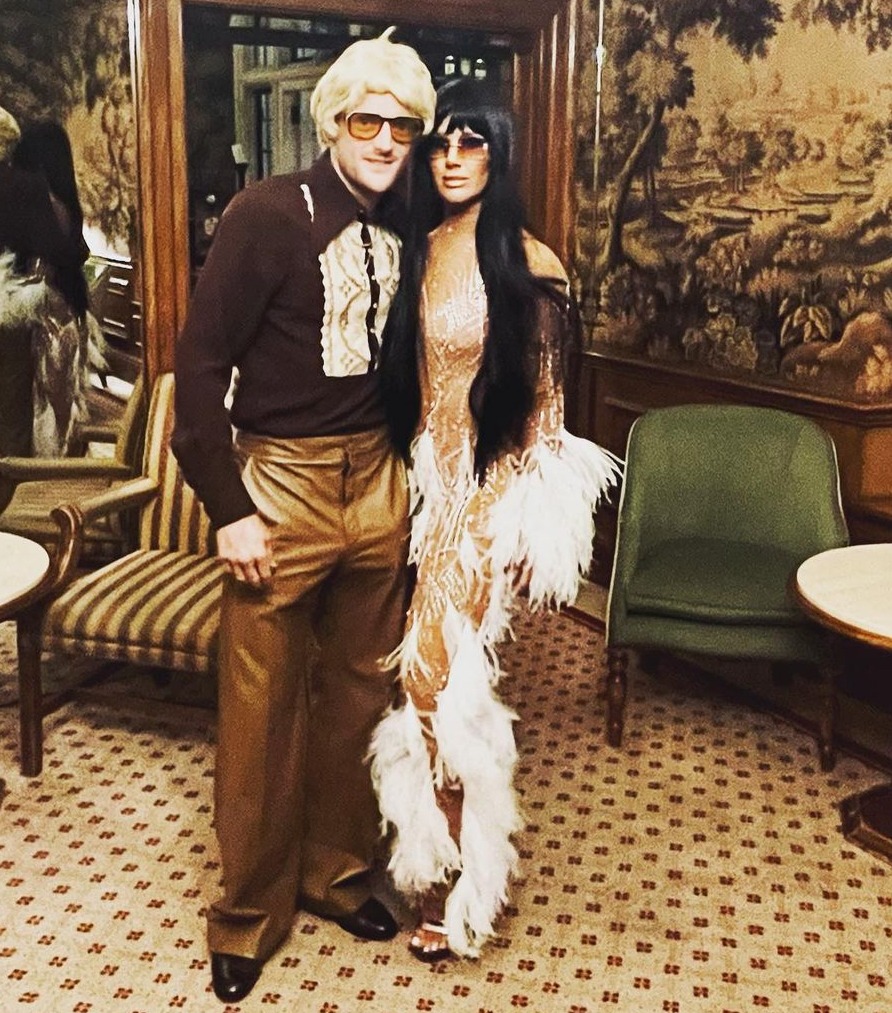 Vardy uploaded a picture of him and Rebekah in fancy dress, although it’s not obvious who the pair were supposed to be.

In what can only be described as questionable seventies style, the ex-England forward wore brown leather flares and a blonde wig.

Vardy is believed to have posted the picture after Leicester’s 2-1 win at Norwich on Saturday afternoon.

The former Fleetwood ace scored the opening goal in the match and now has 120 Premier League goals to his name.

Fans also had some fun, with one writing: “Jamie Vardy’s having a party.”

Another wrote: “I think I might have actually p***ed myself [laughing].”

And one claimed: “You’re an absolute baller and great personality.”

Vardy now has an international break to enjoy before Leicester’s Premier League campaign resumes against Manchester City on September 11.