LEICESTER legend Jamie Vardy almost gave up his dream of being a Premier League-winning footballer to become an Ibiza party rep.

The 34-year-old is still one of the most-feared strikers in the top-flight and scored seven goals in 34 caps for England. 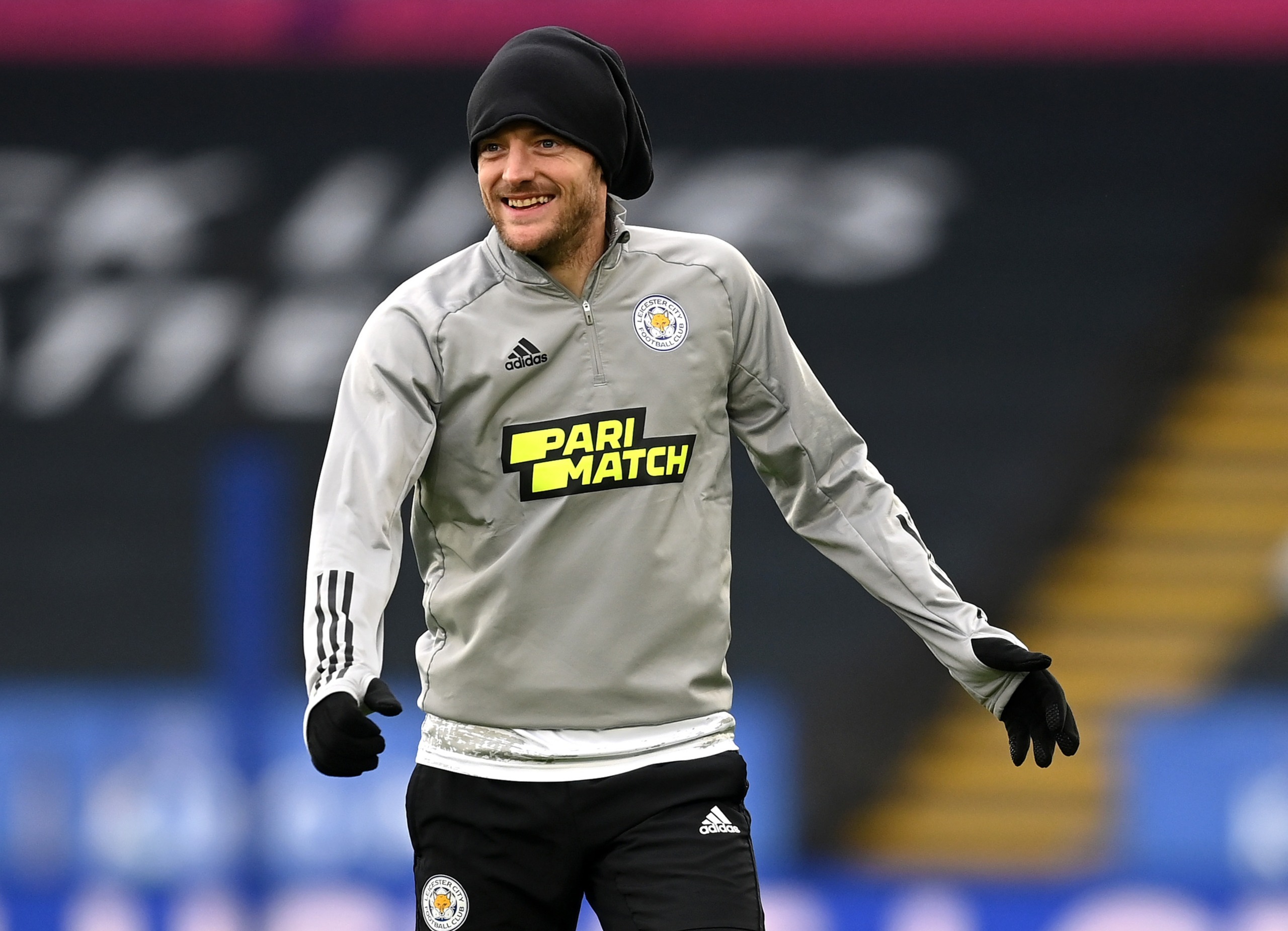 He wrote his name into Foxes folklore by firing them to the title glory in 2016 to cap his meteoric rise from non-league nobody to star status.

Never one to forget his roots, the Sheffield-born forward is well-known for his love of dance anthems.

Now one of Vardy’s former team-mates has revealed he may never have hit the heights he has if he had accepted a job offer as a party rep on the White Isle.

Vardy arrived at Leicester from Fleetwood for £1million in 2012 but only managed five goals in his first season as he struggled to adjust.

That is when he has presented with the opportunity the chance to go and work in Ibiza.

Speaking to YouTube channel Undr The Cosh, ex-Foxes player Ben Marshall said: “I remember when he was saying he’s going to jack it in and go away.

“He had a job offer to go over to Ibiza and be a rep. He was all over that. He’ll tell you that himself.”

Former Leicester boss Craig Shakespeare has previously spoken about how he, Nigel Pearson and Steve Walsh convinced Vardy to snub a life on the party island to focus on becoming an England international.

Speaking in 2017, he said: “Our job is to support players. Sometimes they do have self-doubt and Jamie would be the first to admit he was going through a rough patch.

“Myself, Nigel and Steve were here to support him. All we did was told him about his attributes and that we thought he could go on.

“We even mentioned then about not only playing in the Premier League but also he had the attributes to play for the national team. We told him we wanted him and believed in him.

“Thankfully he didn’t go to Ibiza. I think he has made the right decision!”