The Hammers made it three wins on the spin in the Premier League thanks to yet another Bowen masterclass – topped off with a goal at the end of each half to down Norwich. 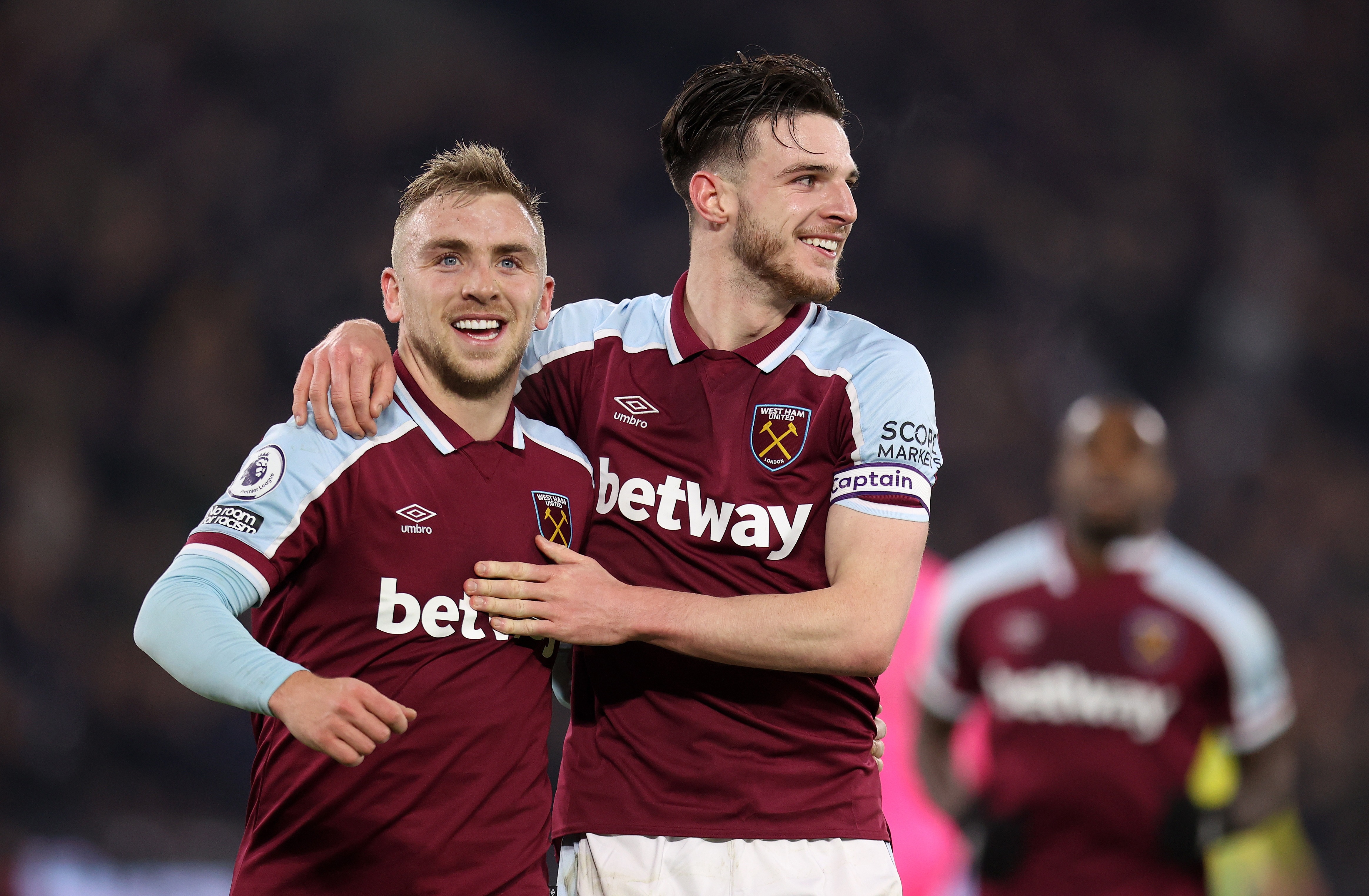 The Hammers overtook Arsenal as they moved into the top fourCredit: Getty 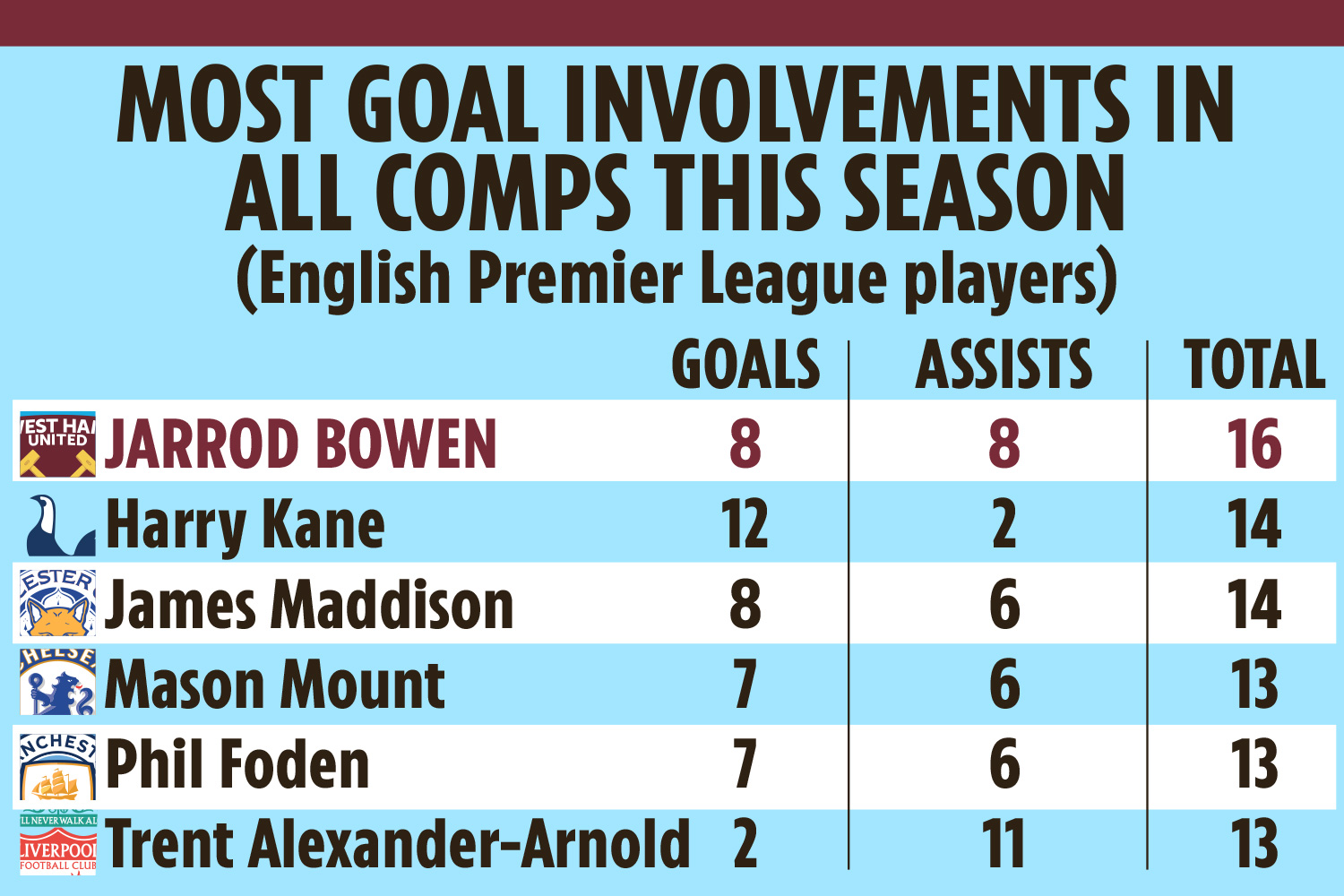 Boss David Moyes recently tipped his super striker – a bargain £7m buy from Hull City in 2020 – to earn an England call-up in the coming months, and you can see why.

The 25-year-old could and should have added to that but for the pesky woodwork and a dose of VAR at the London Stadium.

It will be harder for Gareth Southgate NOT to pick Bowen with a World Cup looming.

As for Moyes and the rest of his team, a win in this unwanted rescheduled fixture sees them hop above Arsenal into fourth – for now – and look like serious contenders for European football again next season after recovering from a minor dip in form.

Norwich meanwhile are struggling to produce any form at all. A sixth straight loss without a goal in any of them. Dean Smith’s side are sinking fast without even a glimmer of hope. 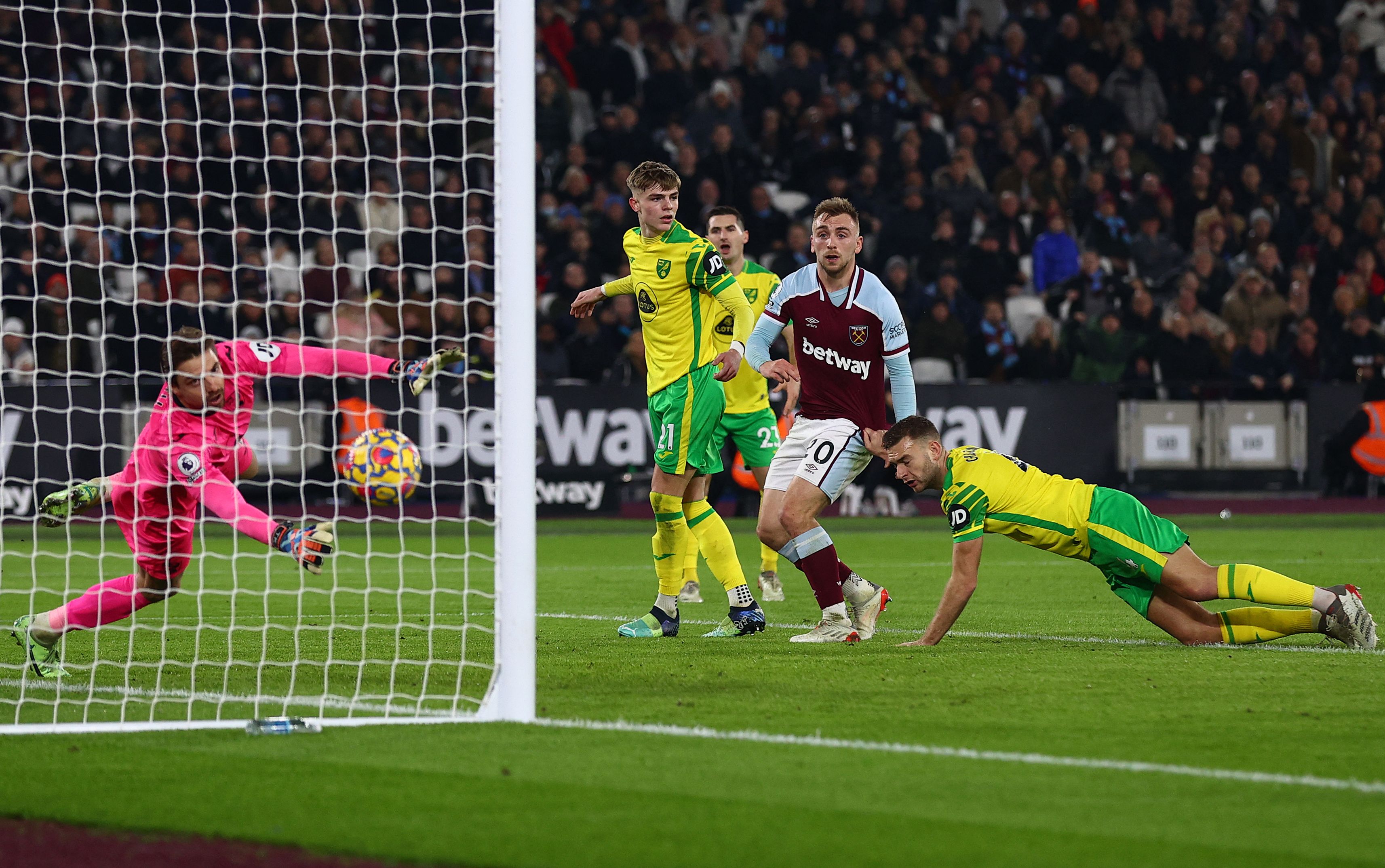 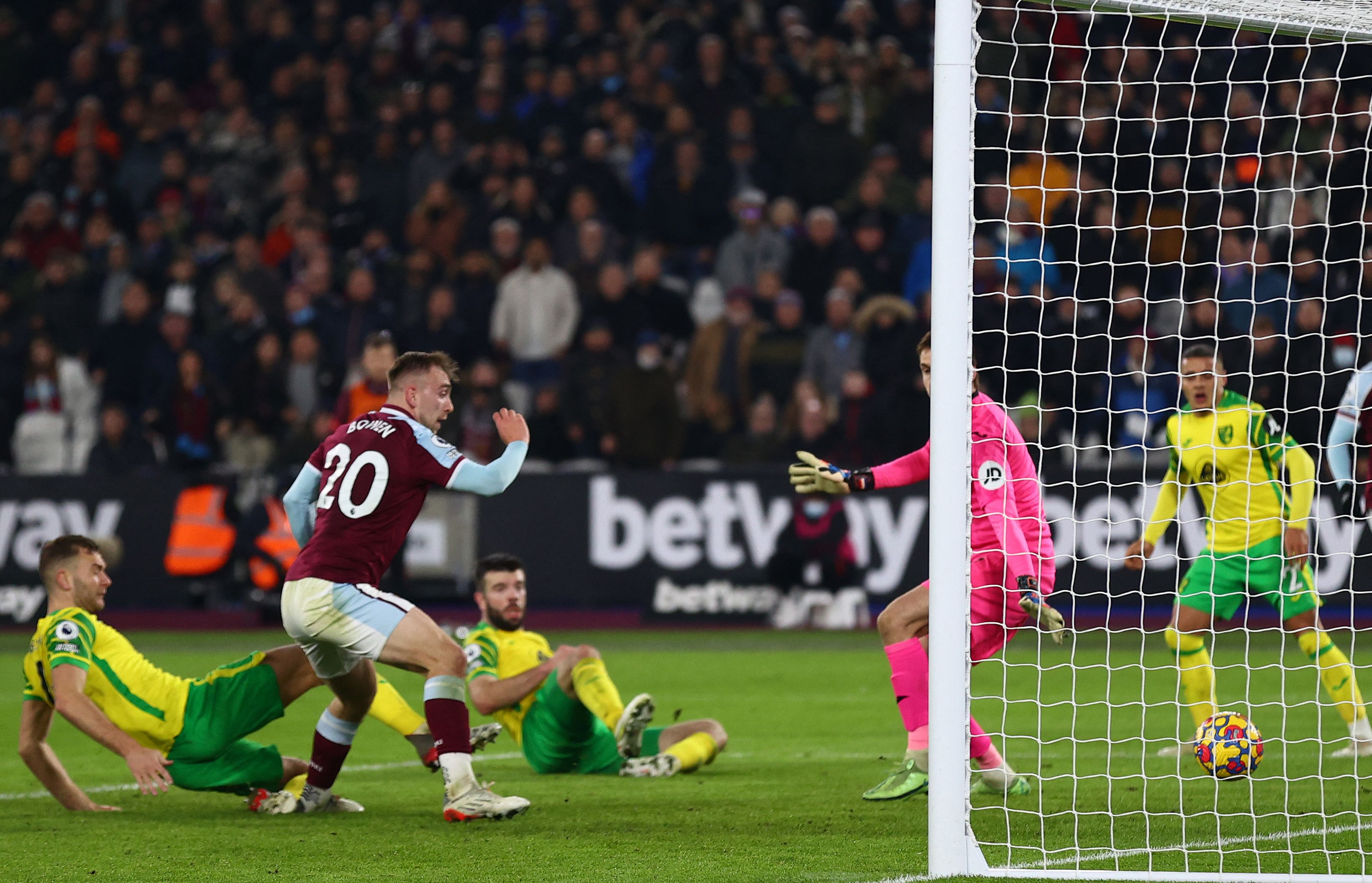 The ace put the game to bed seven minutes from the final whistleCredit: AFP

Moyes welcomed back fit-again Aaron Cresswell at left-back for a first outing in 10 matches in all competitions – but midfield titan Tomas Soucek was missing from the squad.

Smith made seven changes from a rare victory in the FA Cup against Charlton – but there was no sense that could inspire a similar result in the Prem after a shaky start.

Manuel Lanzini’s brilliant through ball saw Bowen snatch at a half volley that almost squirmed under the body of Tim Krul.

Lanzini continued to pepper Norwich’s goal in search of an opener, and Bowen then believed he had done just that until VAR denied him in the 35th minute. 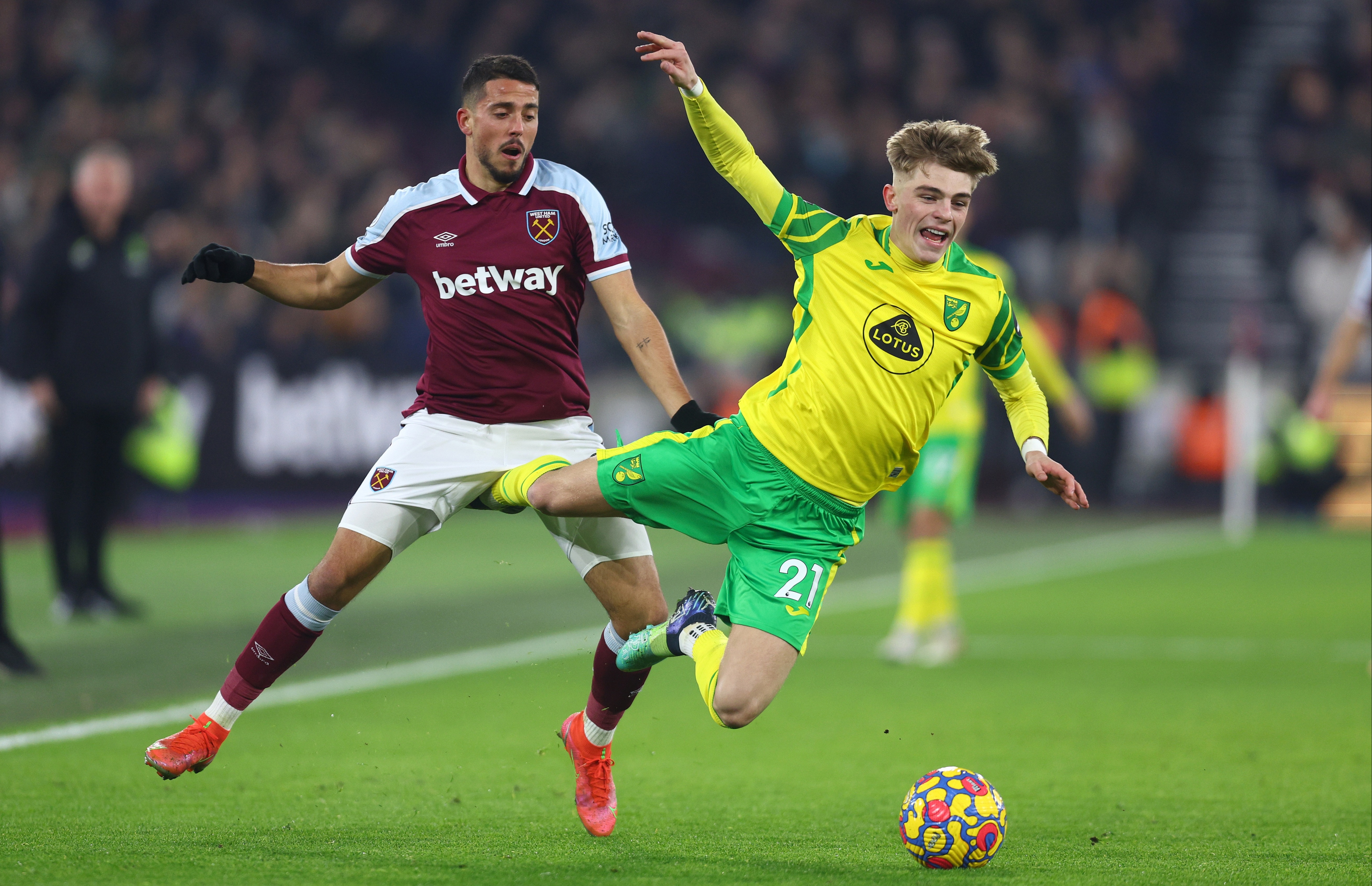 Norwich struggled to make an impression at the London StadiumCredit: Getty 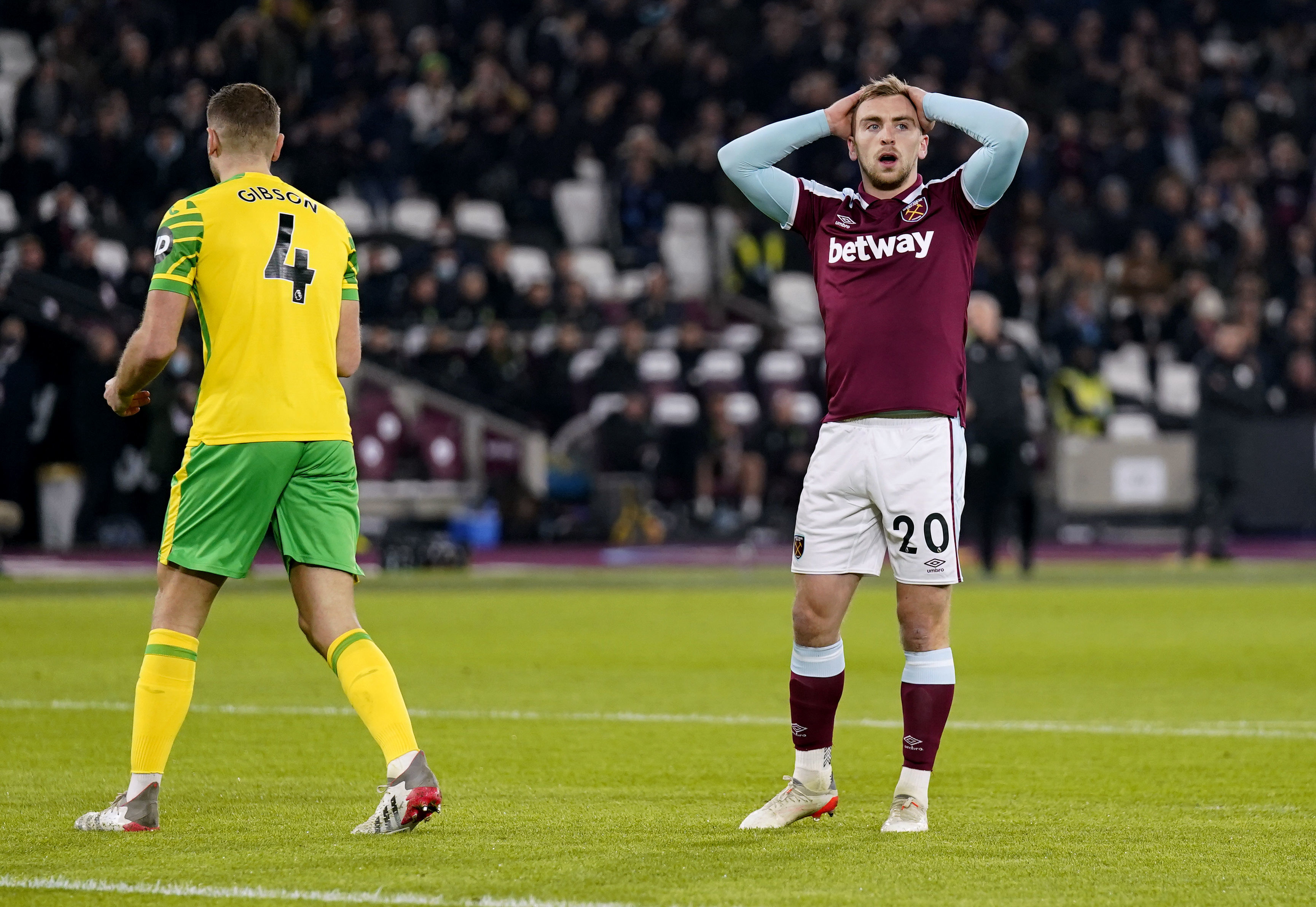 Bowen could have had a hat-trick but his first strike was disallowed by VARCredit: PA

An in-swinging cross from Bowen found its way into Krul’s bottom corner – but Nikola Vlasic appeared to be in an offside position as he attempted to flick it goalwards.

Yet seven minutes later, Bowen got his reward as he nipped in front of Ben Gibson and headed past Krul into the far corner. Great finish, but shocking defending.

West Ham were at full throttle for another to finish the job straight after the break, and Vlasic was unlucky not to be awarded a penalty after appearing to be brought down by Max Aarons.

Michail Antonio then spun Grant Hanley to get away a shot, and Bowen was up for it too. 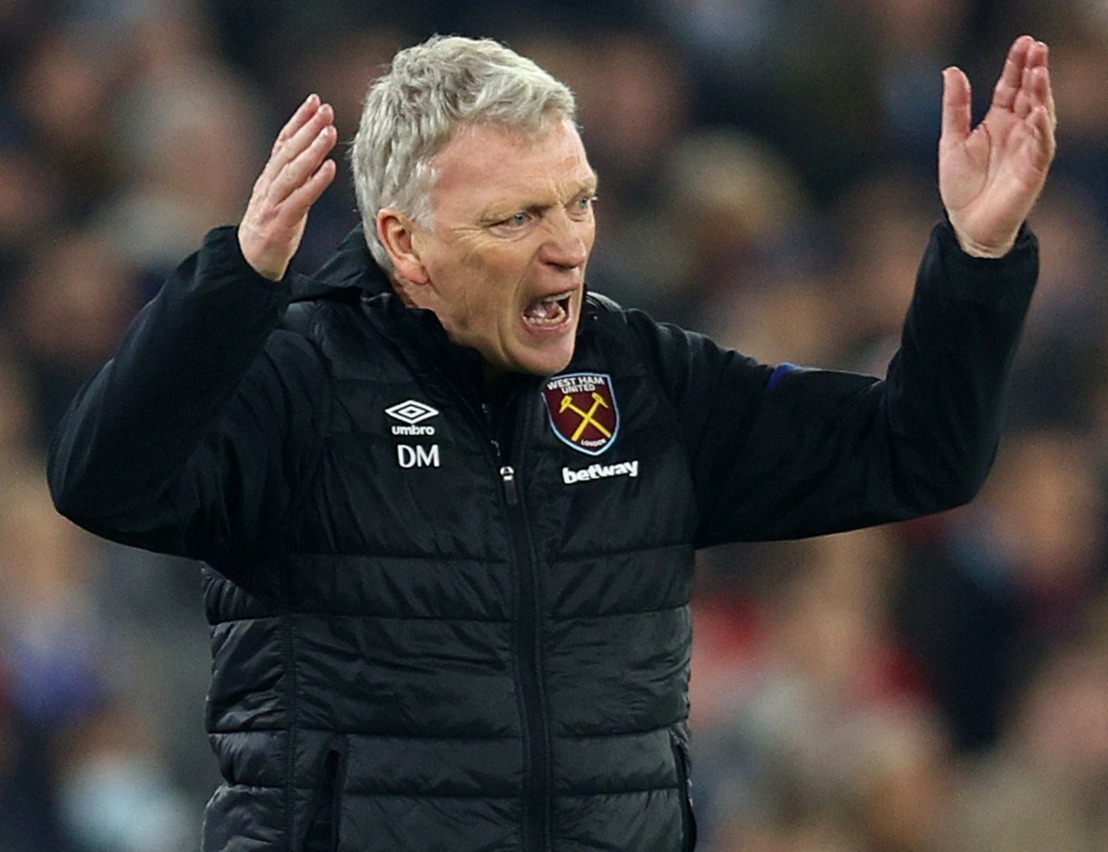 David Moyes will be hoping his side can go all the way in their bid for European gloryCredit: Getty 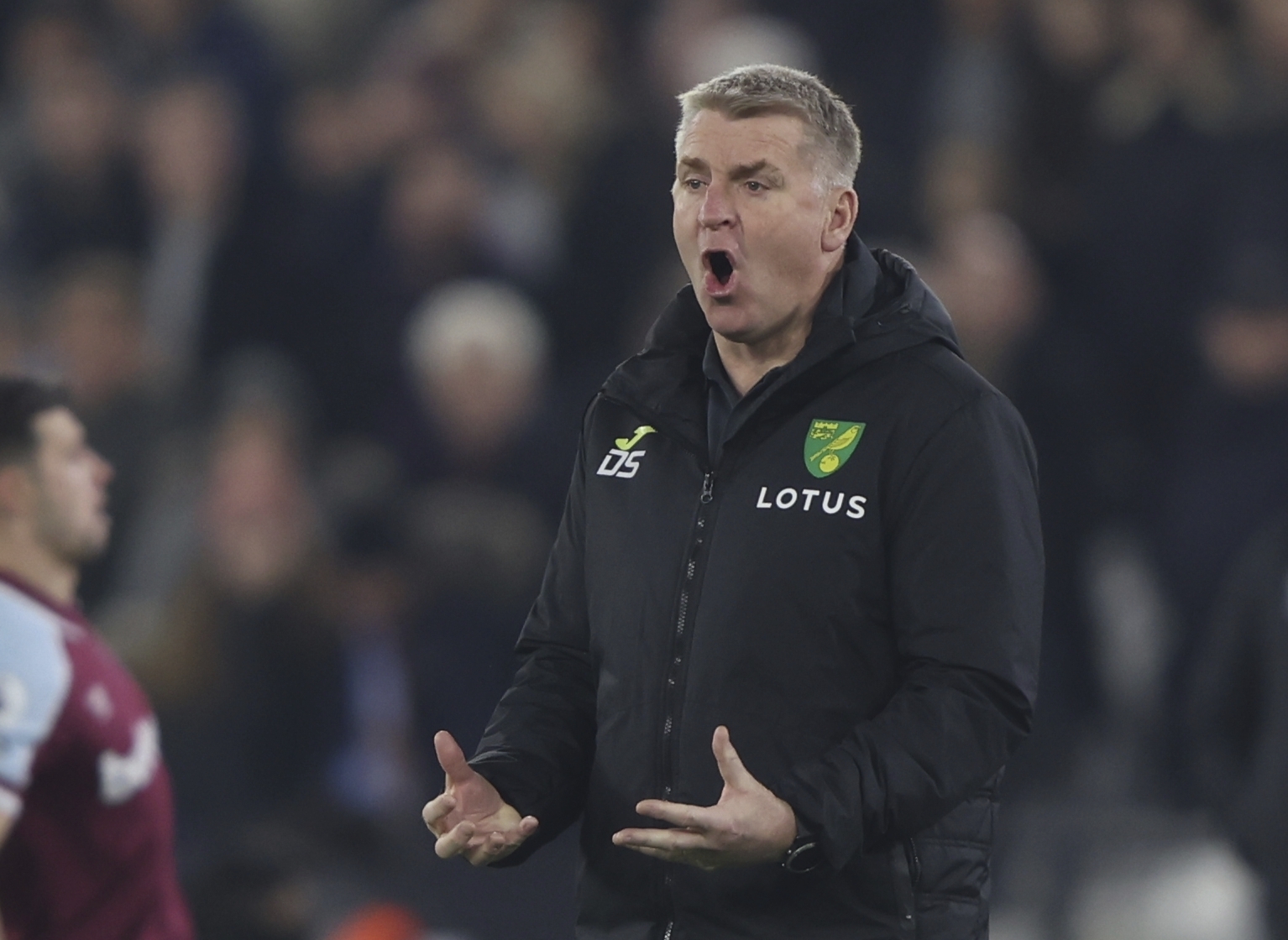 Played in by Pablo Fornals, the East London speedster tried an audacious chip over an onrushing Krul only to watch the ball smack the bar.

Some jinking trickery on the right then saw him connect with Krul’s near post as Norwich clung on for dear life.

Yet out of the blue with 20 minutes remaining, the visitors at least found some spark. Adam Idah’s long range blast was tipped on to the post by Lukasz Fabianski.

Not that it bothered Bowen, who snatched a deserved second from close range in the 85th minute despite originally having it chalked off for offside.

He has VAR and Aarons’ toe to thank for that.

Antonio could have got in on the act only to somehow miss an open goal from a few yards out. Fortunately, Moyes could afford to laugh about that one.