JESSE LINGARD has blasted criticism over his shock move to Nottingham Forest as ‘nonsense’.

After the star left Manchester United this summer, he was tipped to to rejoin West Ham, where he enjoyed a hugely successful loan spell.

Forest play West Ham tomorrow, with some Hammers fans even ready to throw fake money at the 29-year-old.

Eyebrows were raised when he instead opted for newly-promoted Forest and Sky pundits Jamie Carragher and Gary Neville were among the most vocal in condemning his decision.

He was also branded a mercenary by many fans for a move which sees him become comfortably Forest’s highest earner.

But Lingard has already spoken of how the club made him feel loved.
And he told Soccer AM: “For me it’s nonsense, I don’t like to read into a lot of stuff too much, it was my decision.

“The owners were very strong in their approach and went overboard and when I saw that kind of appreciation it’s hard to say no. I WhatsApp them and it’s like a family.

“They’ve showed me so much love getting here in the first place and that was one of the most importance factors.

“I’m strong enough to deal with all that criticism now.

“I’ve been through a lot and it’s always me that will try and break the mould and set the next thing up for the next generation.

Most read in English Premier League

“I started the clothing brand the week before we played Liverpool, but we got a win in the week. I do my YouTube stuff, I have my media company and they’re all things I enjoy.

“I want things in place with my little one for when I finish football, so she has something to look up to and it’s about what’s next. I’d like to go into acting.

“I love football, it’s my passion, but when I finish I want to work on the next thing and my family can come into it when they’re older.

But Carragher said on the latest Overlap Fan Debate: “He went there for the money.

“I love Nottingham Forest, that they are back in the Premier League, but if any footballer is picking Nottingham Forest right now, before West Ham and what they’ve done in the last two or three years, they’ve obviously gone there for a few quid.” 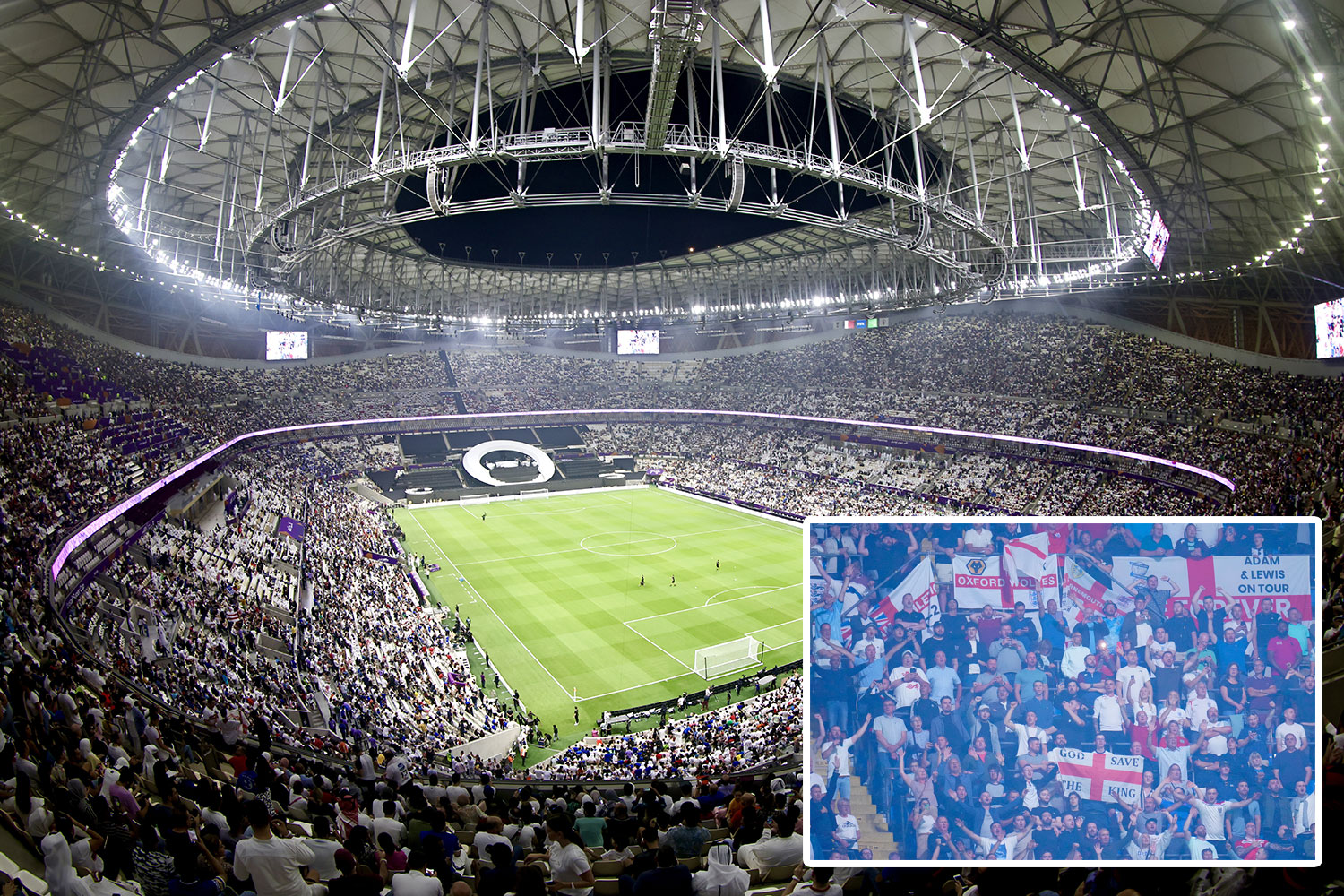 ENGLAND fans will be forced into staying OUTSIDE of Qatar during the World Cup due to the extortionate pricing of...