JESSE LINGARD’S brother has leapt to the defence of the Manchester United players after several pundits laid into them following their 2-0 defeat to Manchester City.

The Red Devils were swatted aside by the Premier League champions, succumbing to an own goal by Eric Bailly and a second from Bernardo Silva. 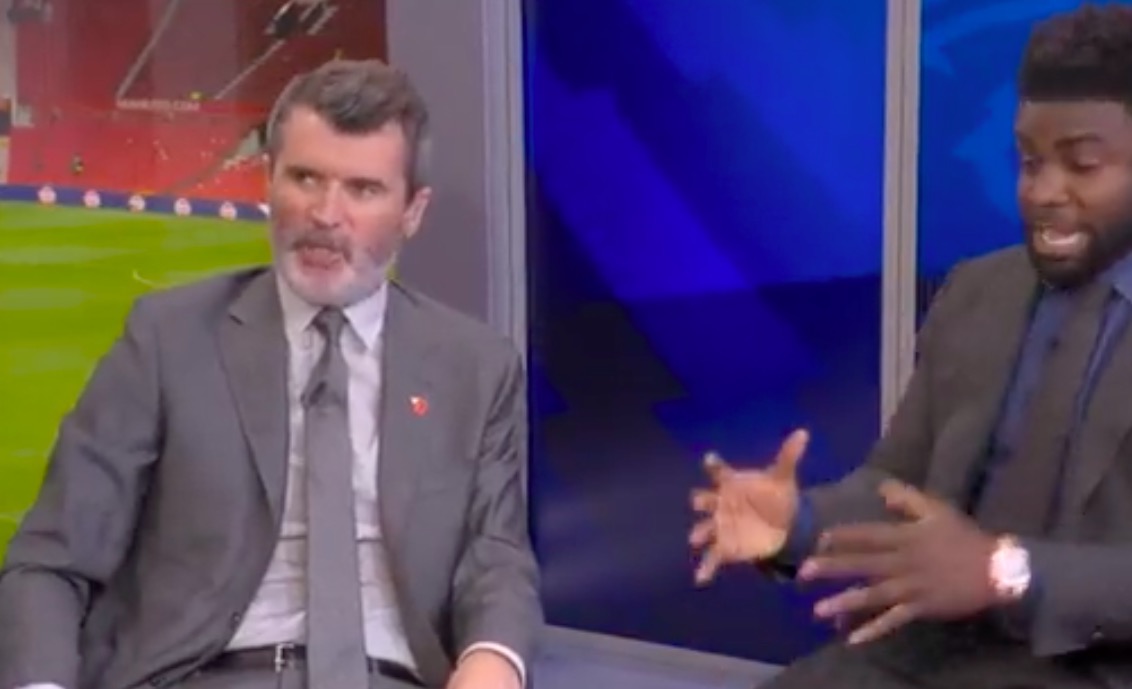 Sky Sports commentator Gary Neville proceeded to slam his former club after the game along with the studio panel of Graeme Souness, Roy Keane and Micah Richards.

But Louie Scott, the brother of Man Utd man Lingard, ripped into the pundits’ assessment of the match.

“Keane just said go smash someone. Pogba did it last week and got killed for it by Scholes. Double standards.

“Stop reading into these pundits!!! Still waiting for G.Nev to talk about body language…Oh I forgot he will only say that about the players.”

England international Lingard was an unused substitute in the match as pressure grew even more on manager Ole Gunnar Solskjaer.

Keane’s rage boiled over on the Sky coverage as he was left apoplectic at what he had seen from his former club.

The Irishman believes it was an even more harrowing display than the 5-0 defeat to Liverpool 13 days earlier.

He said: “It felt worse [than Liverpool]. City are a different type of team to Liverpool. They were happy to keep the ball and they just toyed with United.

“It was so poor. Men v Boys. Foden mentioned it is a tough place to come, it is not. Ask Everton, ask Villa, ask Liverpool. I know the away record has been fantastic but ultimately it is what you do at home.

“McTominay, Fred. These players are not good enough for Manchester United.

“I was not shocked about Bailey. He has that in him, he is erratic. After a derby game you should be drained and exhausted. Foden is chatting as if he has had a practice game.

“Ole…The first day he got the job people did not think he was up to it because of his track record. Pressure is going to build on Ole.

“For the second goal, I look at Shaw and De Gea who are established international football players. How they cannot smell the danger. These boys are too casual.

“Ole has to take responsibility. I have defended him for the last two years. They have to look at it and see they have to get more out of these players. They are so short in midfield in terms of physicality and quality.

“Today I am feeling sorry for them. Some of them just aren’t up for playing for Manchester United.”

The loss leaves Man Utd well adrift in the Premier League title race as they appear to already be in a fight for the top four.

Solskjaer’s side have won just five of their opening 11 Prem games and remain dreadfully out of sorts.

RECALLED Chelsea left-back Kenedy has been pictured in training after his return to the club. Chelsea recalled Kenedy from Brazilian...