IF this was to be Adama Traore’s last game for Wolves, then what a glove-ly way this was to send him off.

Wanderers were cruising thanks to Raul Jimenez’s penalty and Conor Coady’s header.

Jimenez gave Wolves the lead from the penalty spot eight minutes before half timeCredit: Getty 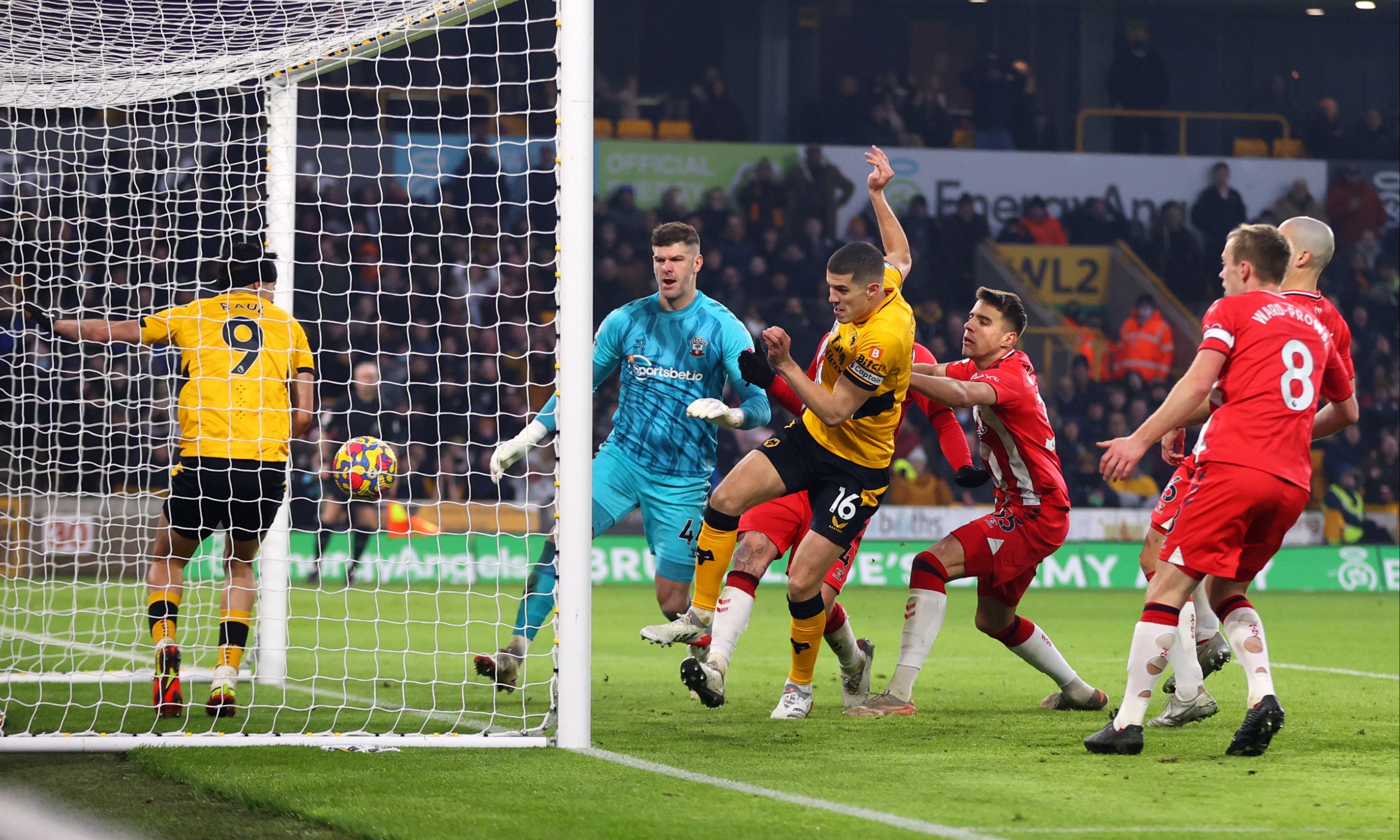 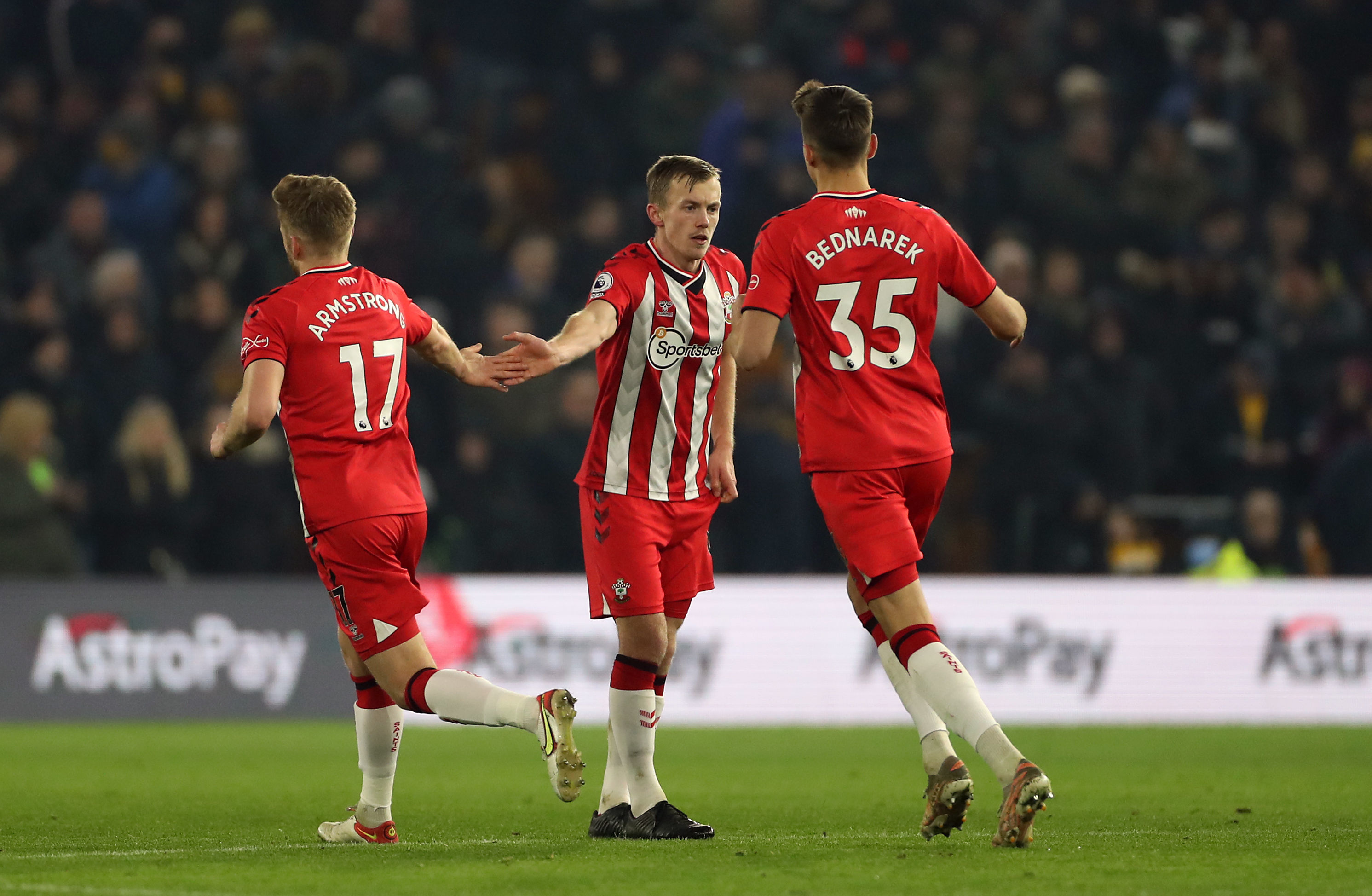 Ward-Prowse pulled one back for the visitors with a stunning free-kickCredit: PA

But there was a frantic finish caused by James Ward-Prowse’s stunning free-kick with time running out.

Yet the hosts came out on top as sub Traore – who has been linked heavily with a move to Tottenham – killed the game off in injury time.

He celebrated by taking off his black gloves, revealing another white pair below which he held in front of his face in front of an adoring crowd.

It was unclear what the gesture meant but the goal was the perfect parting gift if the Spaniard is to end his four-year Molineux spell this month.

Southampton had enjoyed a fine festive period, picking up wins over West Ham and Brentford, as well as Swansea in the FA Cup, during a five-game unbeaten streak.

But they came a cropper here against Wolves’ miserly defence who barely gave them a sniff.

That was even with debutant Toti Gomes, who settled in alongside Coady and Max Kilman like he had been there for years.

Ait-Nouri excelled down the left for the hosts and it was from his early cross that Saints defender Lyanco almost diverted into his own net.

Daniel Podence stung Fraser Forster’s hands with a strike before the game’s flash point arrived just after the half-hour.

Jimenez burst into the box and had a shot blocked. Ait-Nouri tried to seize on the loose ball and though he missed it, the Frenchman was then taken out by Bednarek.

Ref Michael Salisbury did not give it at first but was advised to check his monitor by Stockley Park and, in doing so, reversed his decision.

Jimenez sent Forster the wrong way to break the deadlock for what was his fourth league goal of the season.

His first this term – and first since returning from that horrific skull fracture in November 2020 – came in the reverse of this fixture at St Mary’s in September.

That was a wonder goal that day in what was possibly Saints’ most disappointing display this season. 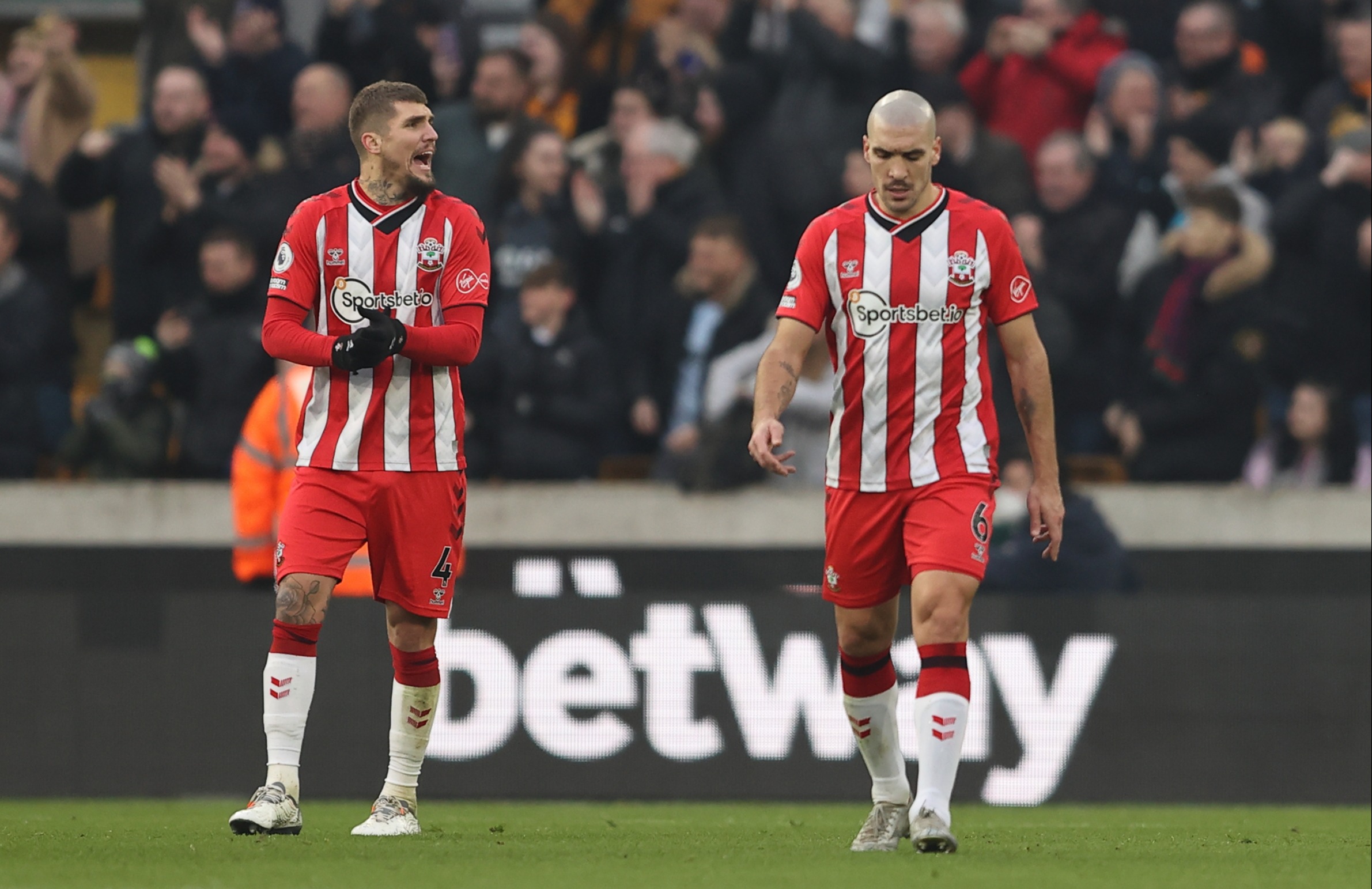 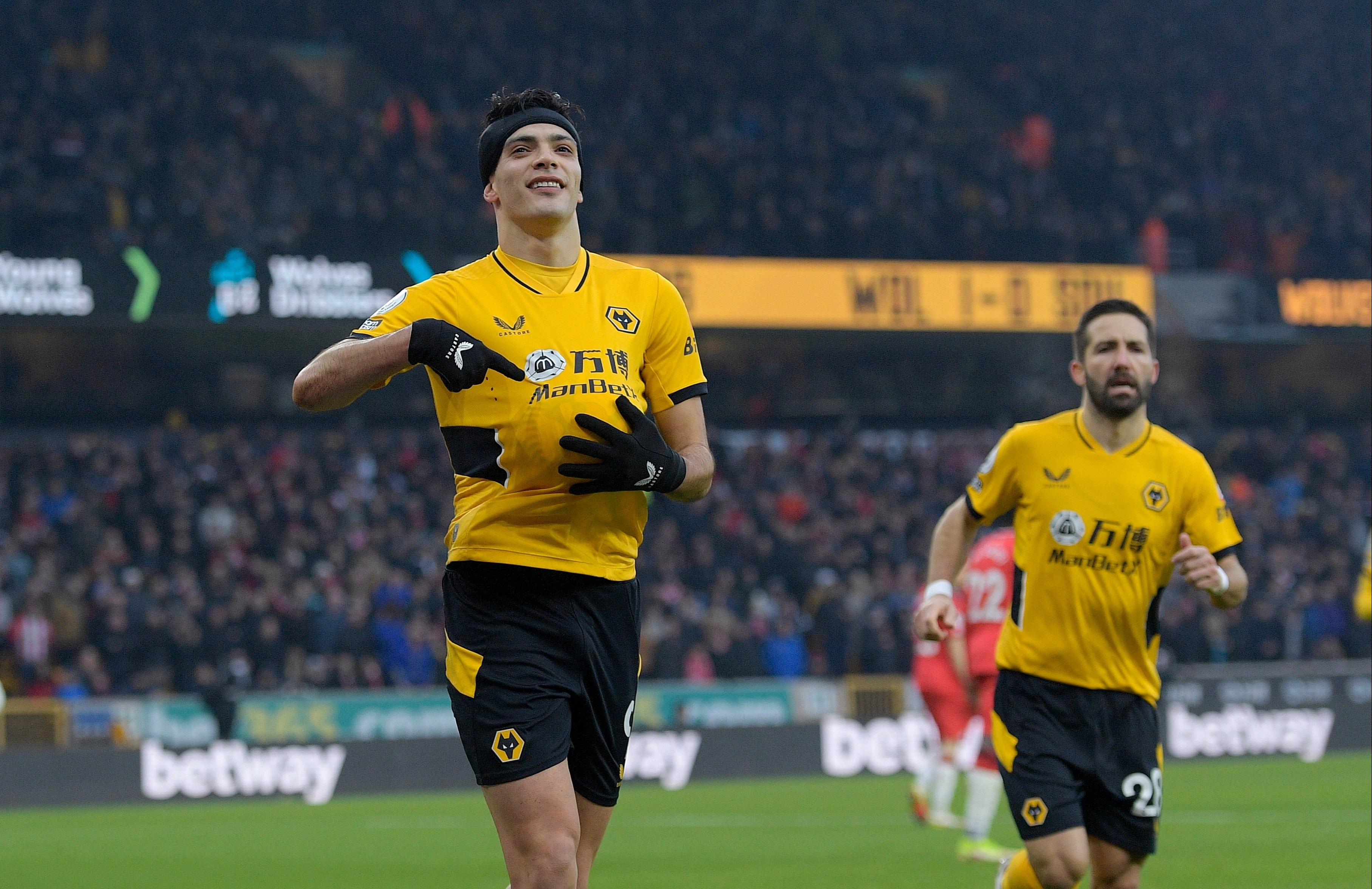 The Mexican celebrated by putting the ball under his shirtCredit: Getty

This was not that much better from Ralph Hasenhuttl’s men, though were it not for Jose Sa’s remarkable reactions, the visitors would have been back on level terms before the break.

Mohammed Salisu powered a header from Oriol Romeu’s cross at point-blank range but Sa showed why he has been one of the signings of the season with a top stop.

Hasenhuttl wanted a penalty shout of his own when Romeu was caught by a high foot from Kilman after the break, but it would have been harsh and both VAR and Salisbury said no.

It looked to be game over just before the hour when Ait-Nouri’s free-kick was crashed against the post by Kilman, and the rebound nodded in by Coady.

The England defender hardly ever netted during Nuno Espirito Santo’s reign but this was his second of the campaign under Lage.

It looked like the game would peter out but then Ward-Prowse smashed some late drama into it with a stunning free-kick.

From a full 30 yards, Coady’s international colleague blasted the set-piece as hard as he could, and it almost ripped the net.

It was his 12th Premier League free-kick scored, drawing him level with Thierry Henry and Gianfranco Zola, leaving him just behind leader David Beckham on 18. 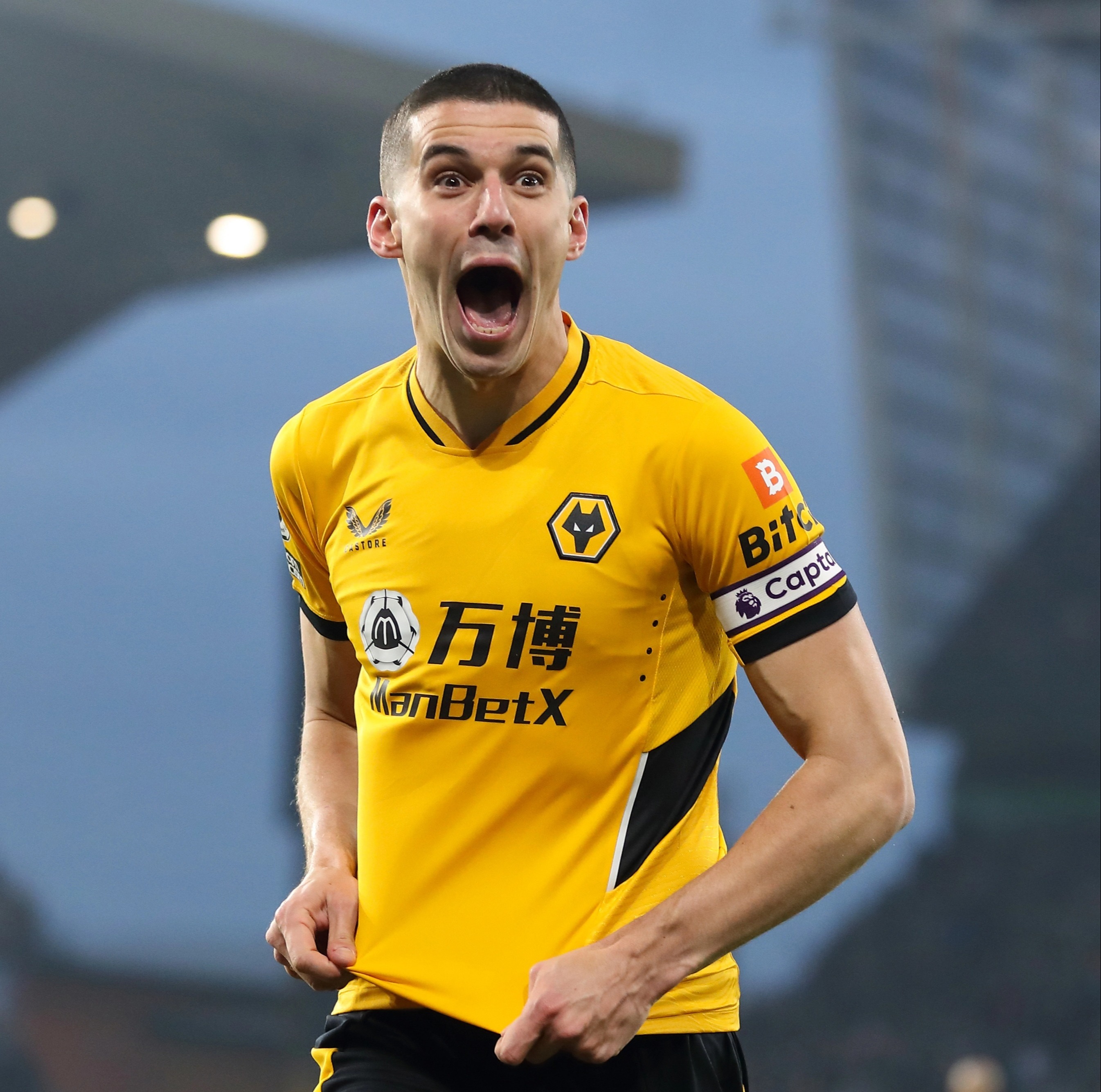 Wolves are solidifying themselves as a top eight Prem side once moreCredit: Getty

Traore should have wrapped things up with a minute to go as he leapt onto a rebound after fellow sub Fabio Silva’s shot had been saved, but then hammered over the bar.

He made up for it though in injury time by finishing things once and for all, racing into the box and slotting past Forster coolly.

Traore then did his glove-change to mark the moment before a relieved Lage wandered down the touchline to congratulate his goal-scorer, who could well be on his way in the coming weeks. 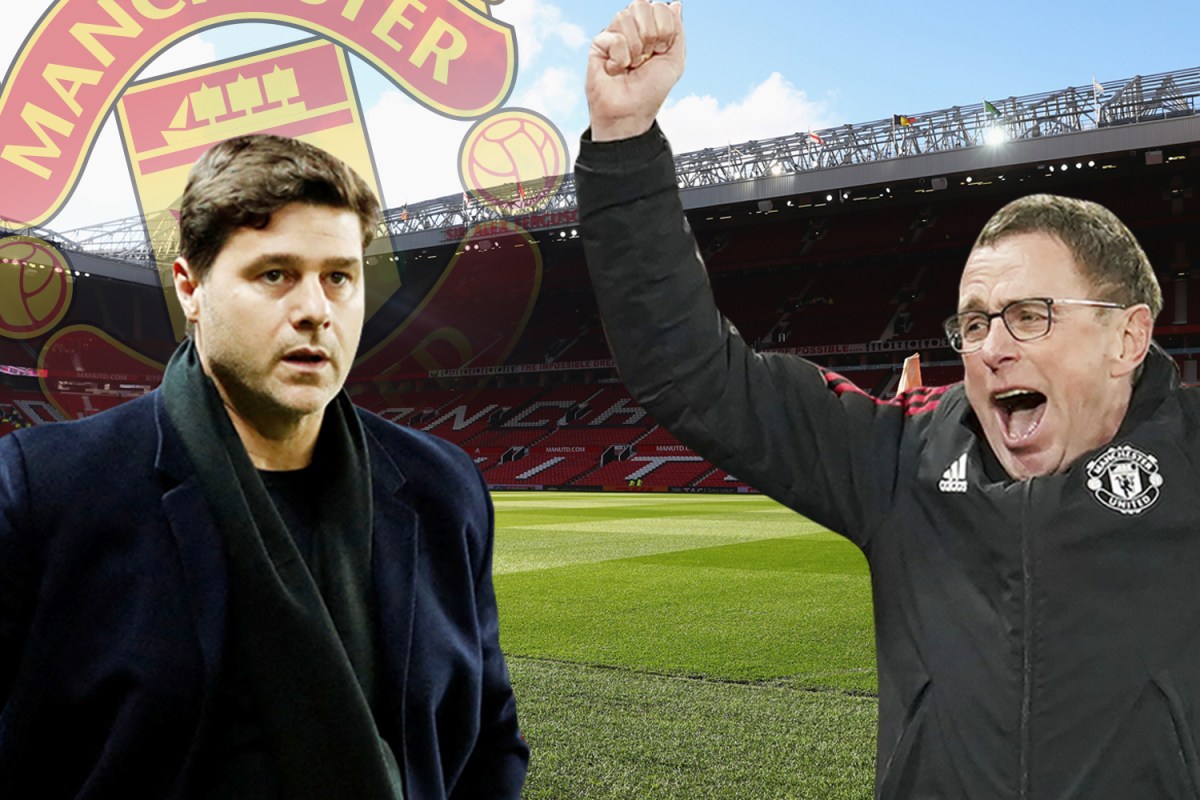