LIVERPOOL have received a huge boost after defender Joel Matip returned to training ahead of their bumper clash with Manchester United.

The table-topping Red Devils head to Anfield on Sunday looking to extend their lead at the summit to six points over the champions. 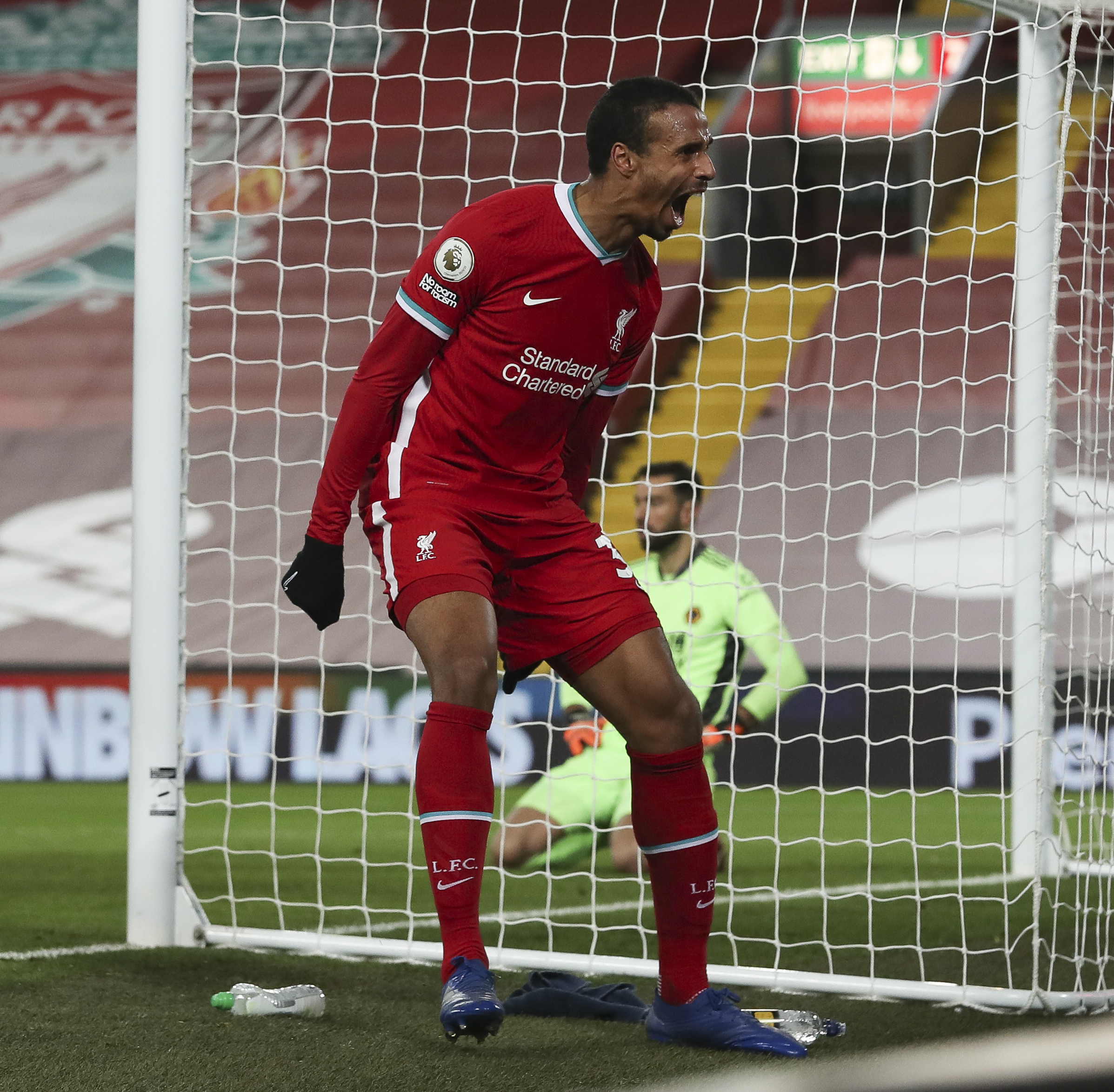 Joel Matip has returned to Liverpool training ahead of their clash with Man UtdCredit: Times Newspapers Ltd

But Liverpool boss Jurgen Klopp had an early bit of good news prior to the Premier League showdown.

The Merseyside club posted a picture of Matip on Twitter along with the caption: “Training time…”

Whether or not the 29-year-old Cameroon international is fit enough to feature against United remains to be seen.

However, the sight will certainly have brought a smile to Klopp’s face after his team’s campaign has been hampered by injuries to his defence.

First-choice centre-backs Virgil van Dijk (ACL) and Joe Gomez (tendon) have both been sidelined for the long-term with knee injuries.

Matip suffered his groin injury when Liverpool were held to a 1-1 draw by West Brom last month.

That has forced him out of their last three matches.

He could now line-up alongside Fabinho at centre-back against United, with youngsters Nat Phillips or Rhys Williams also an option along with midfielder Jordan Henderson as a potential makeshift.

Matip has made 10 appearances for Liverpool so far this season across all competitions.

Meanwhile, full-back Kostas Tsimikas has also returned to training for the Reds.

The Greek star has not played since he was injured in the Champions League draw with FC Midtjylland on December 9. 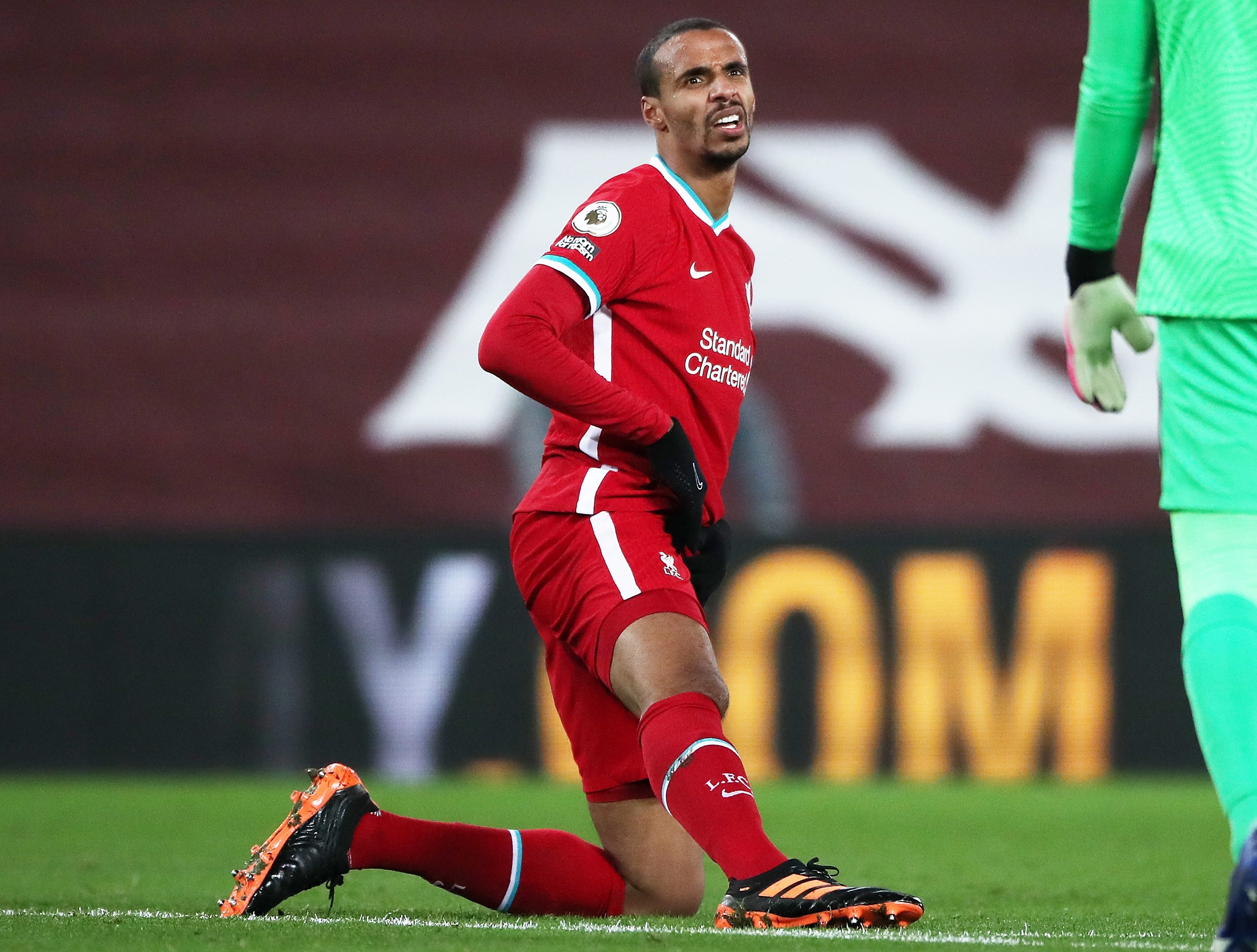 The defender was injured during last month’s game against West BromCredit: Getty