The Spurs boss is still fuming after Wednesday’s match with Fulham was postponed around THREE hours before kick-off because of Covid-19. 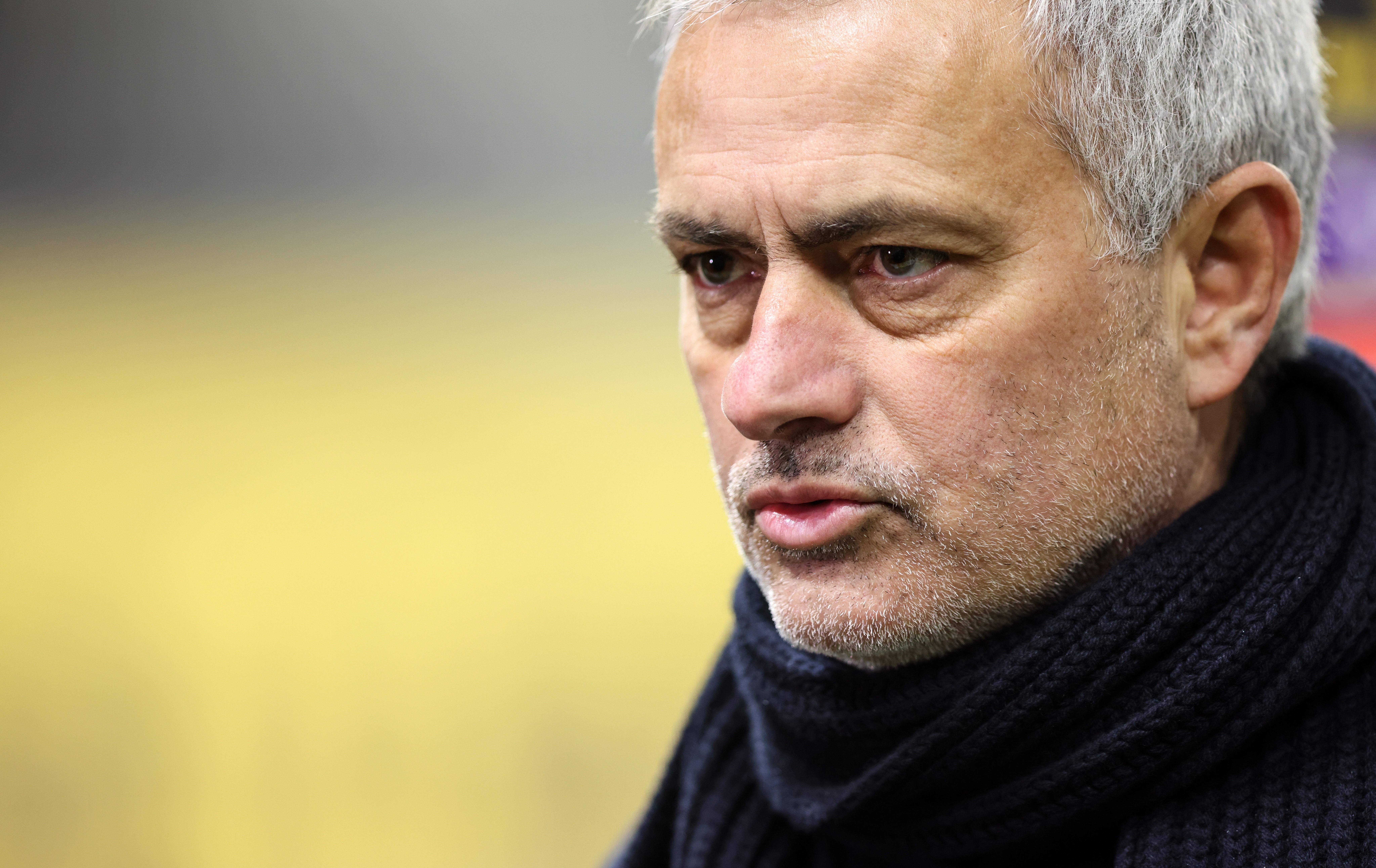 Jose Mourinho is fuming with the Premier League following their late cancellation of Tottenham’s clash with FulhamCredit: Getty 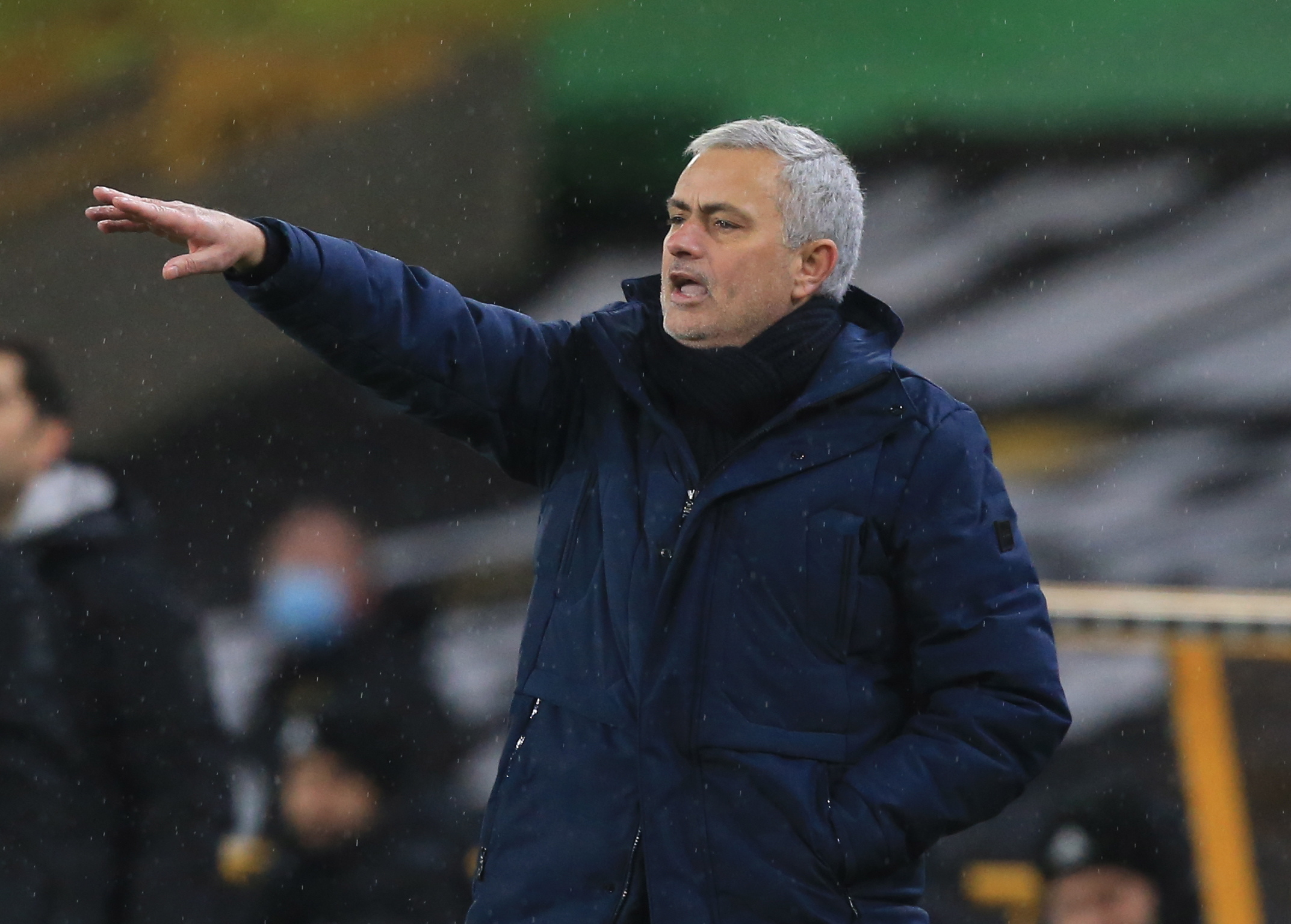 Prem chiefs knew about positive tests at Fulham the day before — and Mourinho blasted the late call.

He said: “It felt unprofessional. When I was coaching the Under-13s and U15s 30 years ago, sometimes we go to the game at 9.30am and the opponents were not there.

“Or sometimes you arrive on one of the rare Portuguese rainy Sundays and the referee didn’t report. Almost the same happened to us — almost arriving at the stadium and not playing.

“We were preparing ourselves for that match and we didn’t play — and that is disruptive of what is a week of work.”

Mourinho reckons the decision should have been made much earlier.

He said: “The day before, the press was full of the game is going to be postponed.

“Even foreign players were coming to me saying that in their own countries the news was very clear that the game was going to be postponed.

“And myself, as their boss, and Mr Levy, as my boss, we couldn’t tell them anything.”

Mourinho also believes the number of matches being scrapped and the decision to allow both Manchester clubs to start their seasons later than the rest mean the Prem will not be a fair contest.

United and City are a game week behind due to their involvement in the latter stages of last season’s delayed European competitions.

And the Tottenham chief said: “To start the season with two clubs having a match in hand is immediately a wrong start.

“The season started in August and only in the last week of December we were informed about when these two matches are going to be played.

“Now it’s not about two matches, now it’s about many other matches.”