WATCHING Jose Mourinho’s career nosedive has become a source of fascination for anyone with a taste for a fall of the mighty.

Some will say he had it coming, though.

Jose Mourinho seems to be struggling in his spell with Roma

From the day his second spell was ended at Stamford Bridge in 2015 — as good humour turned into sarcasm — the slide towards mediocrity began.

Now he is coach at Roma and he seems to be on the same agonised journey he endured with Manchester United and Spurs.

There have been many theories about why his magic — and his charm — ran out.

I wouldn’t dare to supply mine, except to say that any manager who publicly holds up one or several of his players to personal ridicule is going to pay for it in points. And reputation.

Even in the relatively short time since he first managed at Benfica, player attitudes have changed.

In those 21 years, they have become much richer and more aware of their own power. 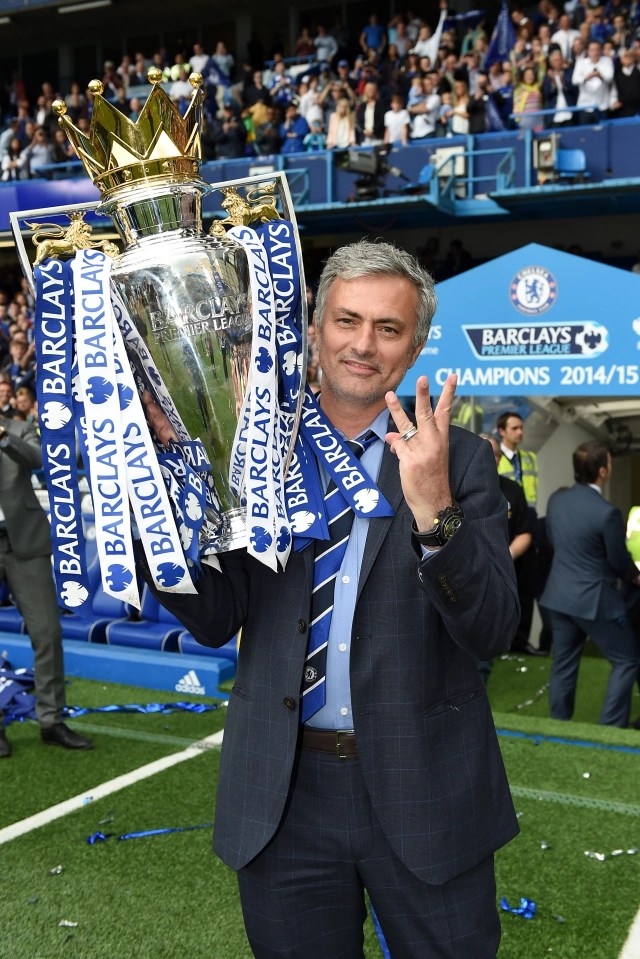 Mourinho brought so much success to the Premier League with Chelsea

There never was a time when a player was encouraged to answer the boss back — and certainly not in the media.

The trade-off was that the boss stayed shtum when it came to strong criticism of his men.

By his own estimation, Mourinho was “the Special One”, a ridiculous piece of self lapel-stroking that was bound to attract rather special satire as his career subsides.

He had always been abrasive with a sharper edge as his verbal slaps gave way to thin-lipped thrusts.

He practically victimised several players, cutting the confidence of one international prospect to shreds.

This then was the dark side of the handsome Portuguese young man who went into management by the curious route of translating for Bobby Robson at Barcelona.

That would have been a hard job bearing in mind the former England manager’s Geordie accent, never mind his habit of confusing players’ names. But Mourinho had a touch of genius then. 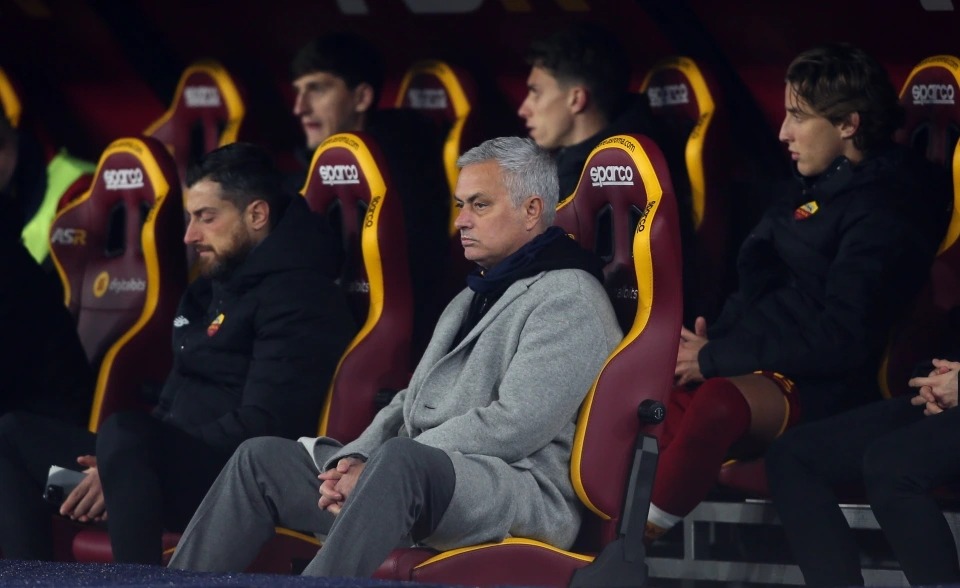 Not only did he listen hard, he learned and transmitted knowledge with innate skill.

His players greatly admired him and no wonder.

In the opening decade of this century he won the Champions League twice (with Porto and Inter), the Primeira League twice, the Premier League twice, Serie A twice, the FA Cup, the Coppa Italia, the Copa del Rey and the EFL Cup twice.

In the past five years, nothing since the EFL Cup and Europa League with United in 2016-17. This time coincides with some wretched squabbles and, I suspect, increasing self-doubt.

Those who profess to know say that tactically he’s old school, over-reliance on defence and quick strikes but I find it hard to believe that he couldn’t plan and coach new methods, unless arrogance and unwillingness to watch and learn have dimmed the once-Sun King’s light.

United should have been perfect for him. But the fact that they gave sweet-natured Ole Gunnar Solskjaer a year longer as manager probably says as much as you need to know.

And Spurs were simply a mismatch. Roma offered the 58-year-old a fresh start.

They both had great teams in the past and are currently chasing Champions League qualification.

Roma are nine points behind the fourth club in Serie A and Mourinho was called to a meeting with the owners this week.

The players seem happy enough, leaders among them were said recently to be “fascinated by Mourinho’s charisma”.

How fascinated they were at being called “too nice and too weak” after a 3-1 lead transformed into a 3-4 defeat in ten minutes against Juventus, hasn’t been reported yet.

But no doubt, in time, it will.