JURGEN KLOPP has hit out at Bayern Munich legend Mehmet Scholl after his comments about Dortmund’s new caretaker boss.

The Liverpool boss said Scholl knows as much about coaching as he does about car manufacturing in a blistering attack. 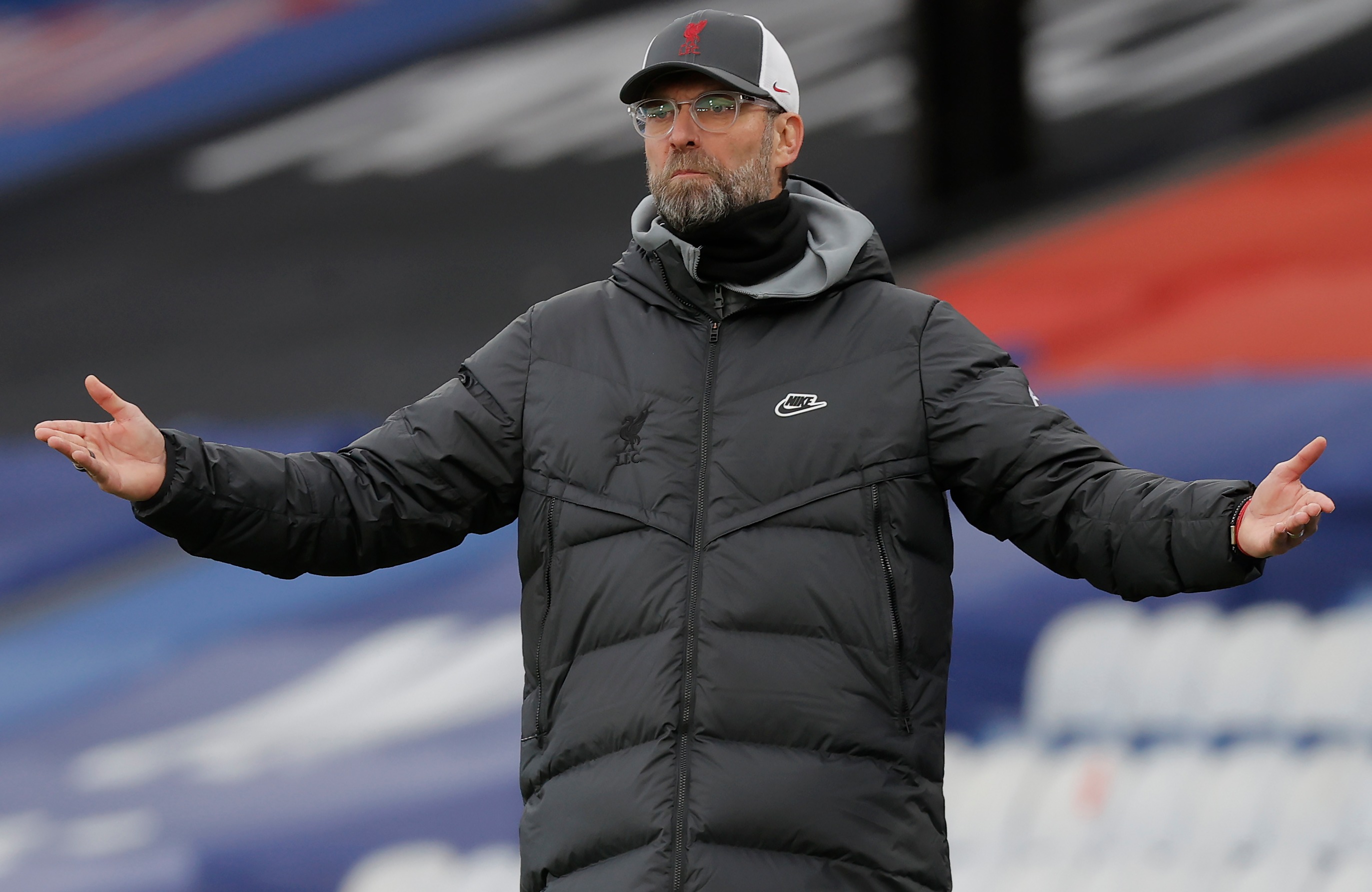 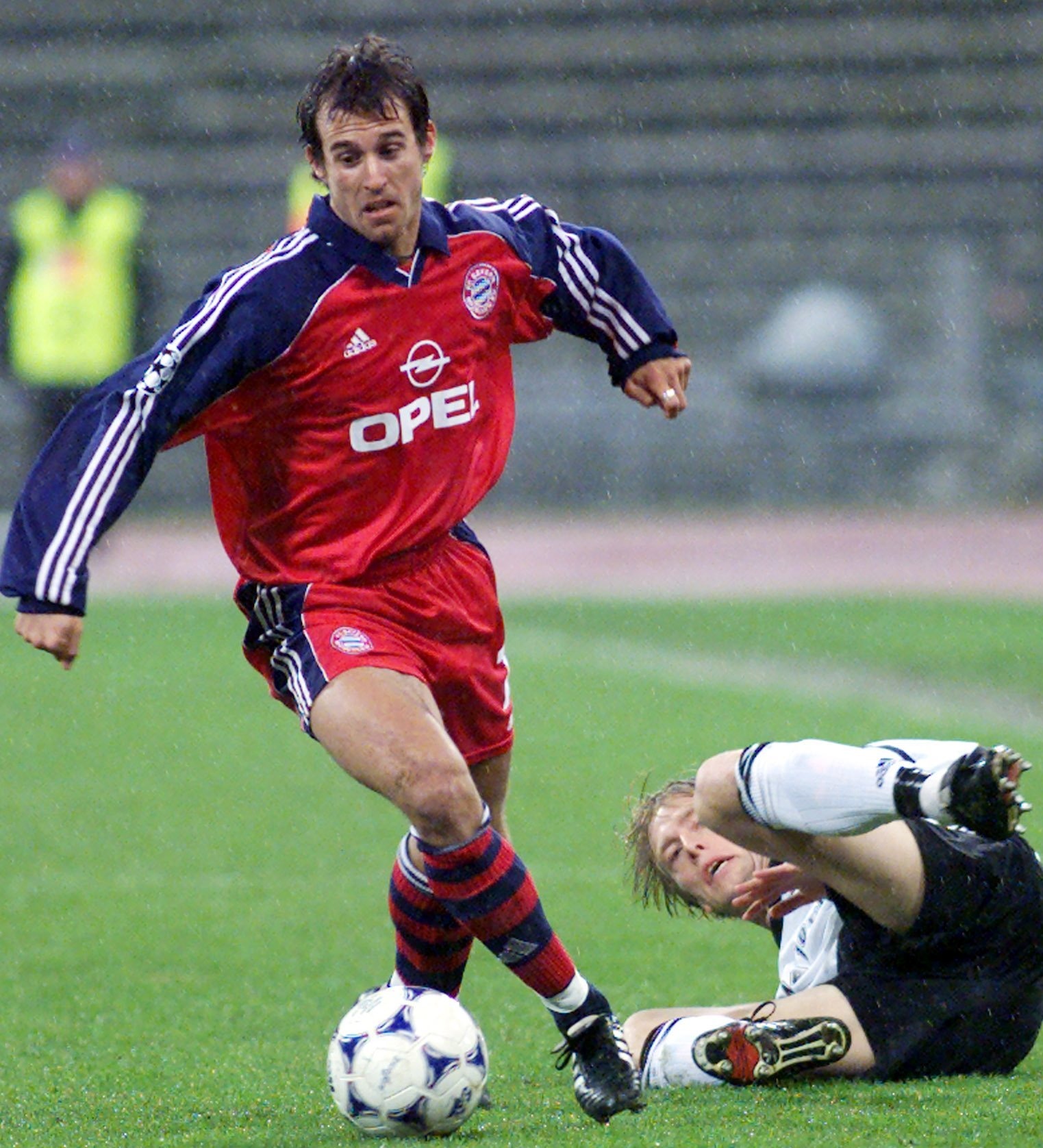 Scholl was a Bayern Munich stalwart as a player – but his managerial career didn’t take offCredit: AP:Associated Press

It comes after Edin Terzic, 38, was appointed Dortmund caretaker manager to replace the sacked Lucien Favre.

Terzic worked for Dortmund’s youth team while Klopp was in charge of the Bundesliga side.

According to BILD, Scholl said of Terzic: “There is not much in his words. It’s like saying the sun will shine tomorrow. His analysis is not tangible.”

Scholl played over 300 league games for Bayern Munich but his managerial career wasn’t as fruitful.

He was manager of the Bayern U23 and reserve teams but hasn’t managed since 2013.

And Klopp said: “What is Mehmet Scholl’s raison d’être to judge coaches?

“It’s kind of like talking about car manufacturing. I have no idea about that either.

“Mehmet Scholl feels called to break the baton with young German coaches. I hate to comment on such things, but he always talks about people he doesn’t know.” 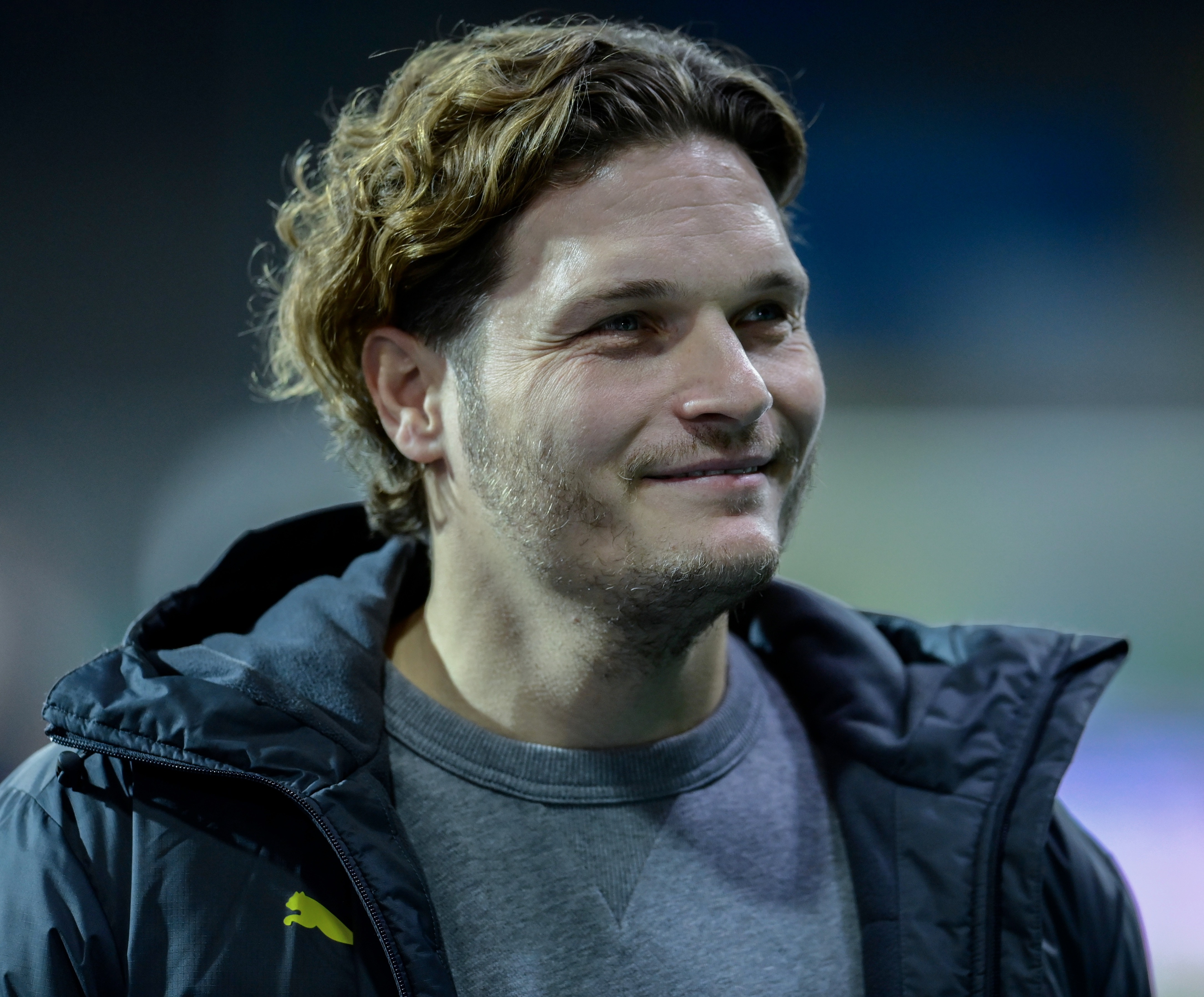 The Reds boss added: “He tried it as a trainer, he couldn’t do it, and now he’s talking about it as if he had eaten the wisdom with spoons.

“He talks about how he can no longer hear all of this. This was the first time that one of the trainers spoke.

“How can you no longer want to hear something from someone who expresses himself for the first time?”

He took a break from football before being appointed by Liverpool in 2015.

And the German boss has taken the Reds from mid-table mediocrity to kings of Europe and domestic champions once again.