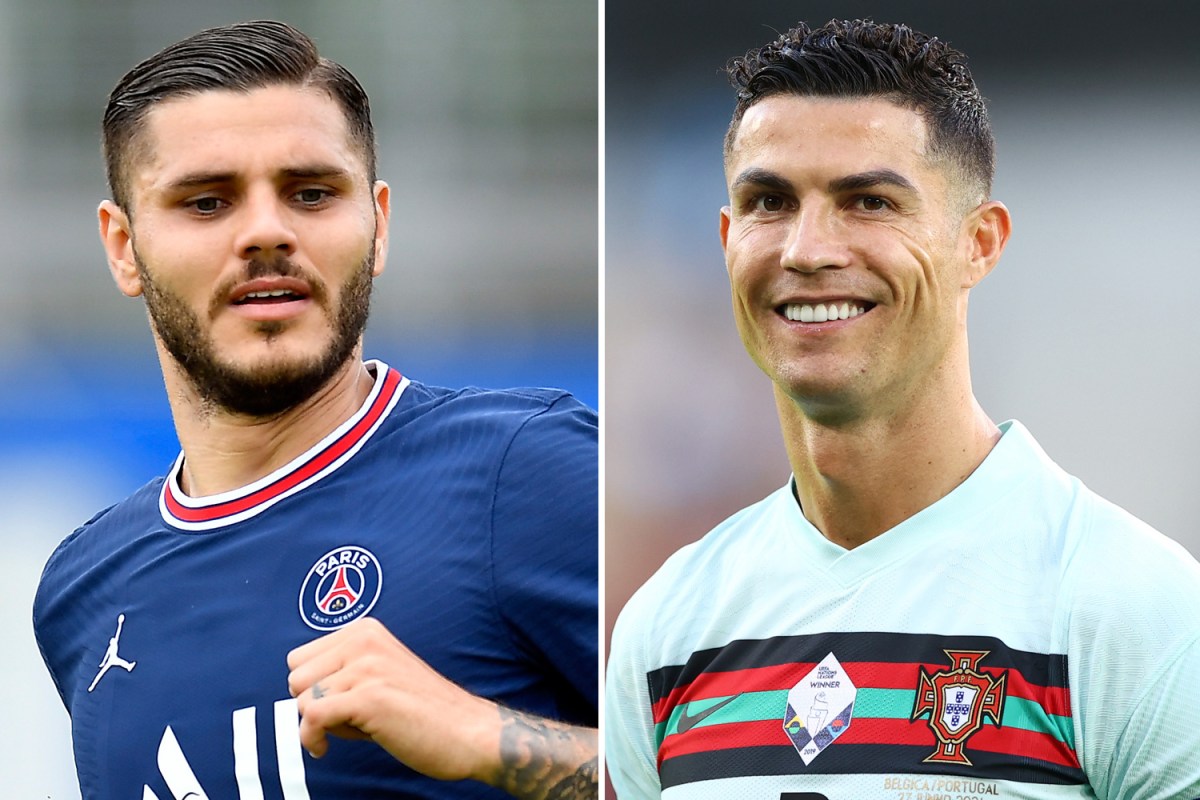 A SENSATIONAL swap deal between Juventus and Paris Saint-Germain involving Cristiano Ronaldo and Mauro Icardi is being considered, it’s claimed.

PSG have invested heavily in their squad this summer as they continue to chase the so far elusive Champions League crown.

Juventus are ging all-out to secure the services of Mauro IcardiCredit: Reuters 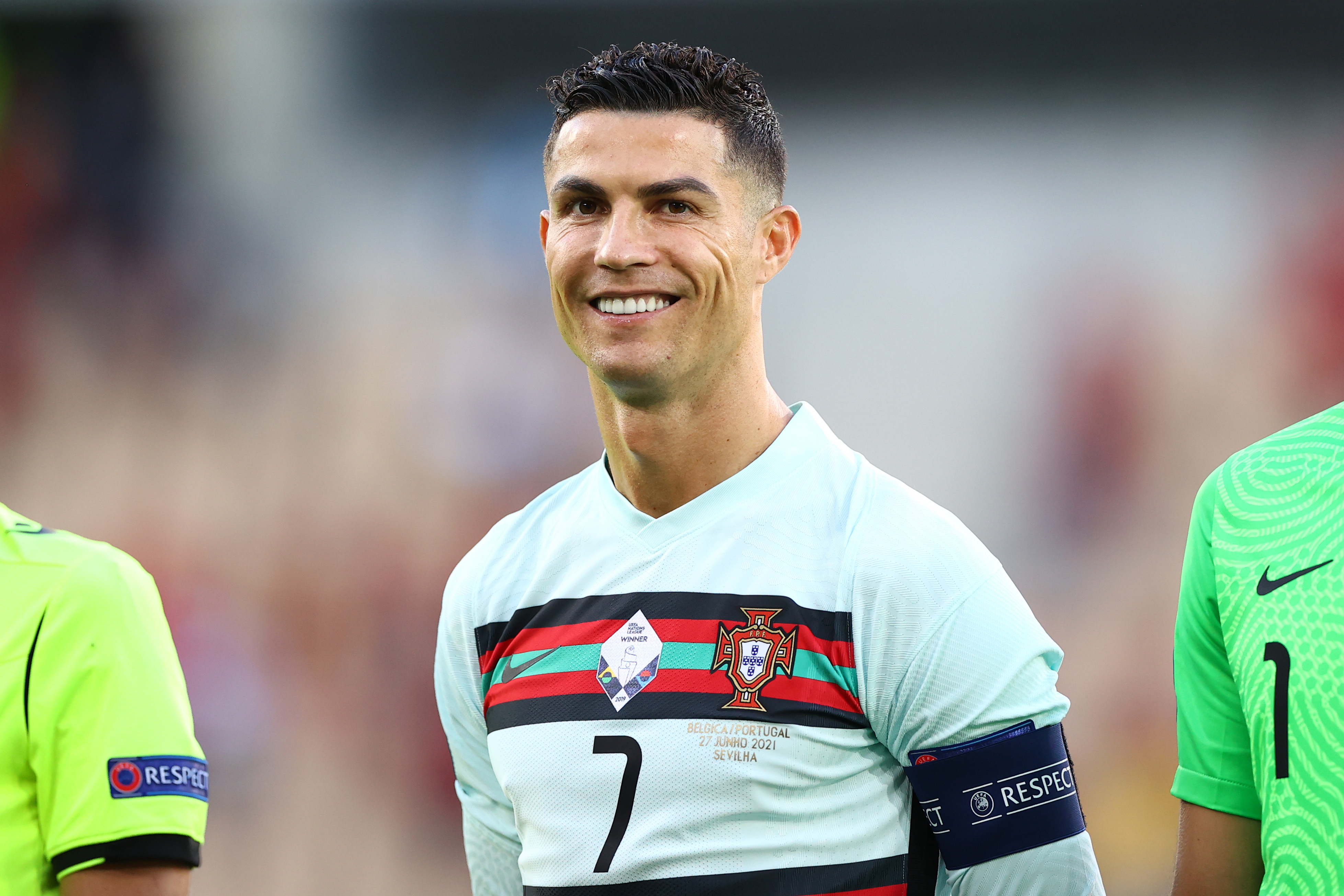 They are reportedly willing to swap Cristiano Ronaldo for the PSG forwardCredit: Getty

They have also signed Sergio Ramos.

Icardi, 28, joined from Inter himself in 2019 after initially being linked with Juventus.

This report comes days after Juve insisted Ronaldo has given no indication he wants to leave and that they expect him back for training this month.

Speculation has been rife over his future, with the club’s change of manager only fuelling the rumours.

Andrea Pirlo was sacked as boss of the Old Lady after they failed to win Serie A last year.

Massimiliano Allegri has returned to the club as part of a huge summer overhaul which many believed Ronaldo would be part of.

The icon only has a year left on his contract in Italy and faces an uncertain future with PSG believed to be keen to secure his services.

However, Juventus director Pavel Nedved is adamant that the icon has not asked to quit the club a year early.

And he expects him back in Turin after the superstar has finished holidaying following his exploits at Euro 2020 that saw him secure the golden boot at the tournament.

Nedved said: “Cristiano is on holiday. We have no signal from his entourage that he wants to leave.

“We’re waiting for him and he will return around 25 July as scheduled.” 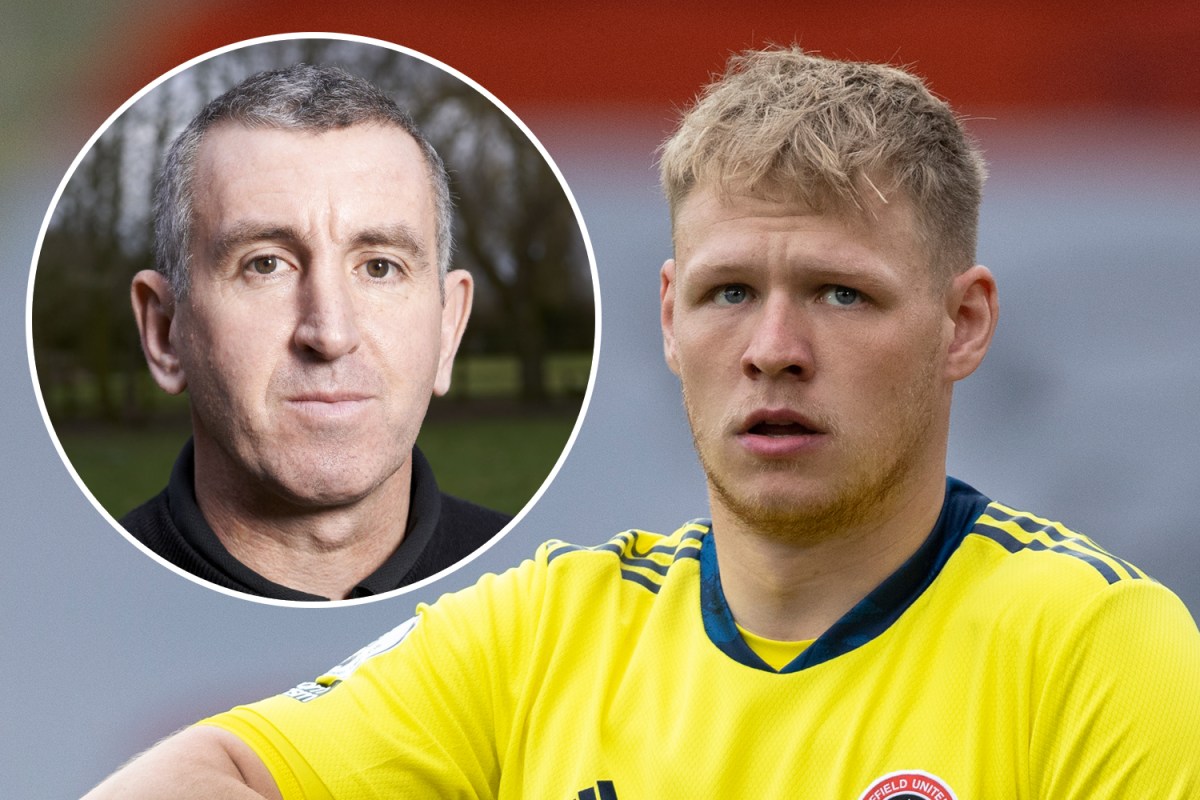 ARSENAL have been urged to swerve Aaron Ramsdale by Gunners legend Nigel Winterburn. The North Londoners are said to be...