JUVENTUS have reportedly offered Aaron Ramsey in exchange to Barcelona for Miralem Pjanic.

The Bosnian midfielder, 31, is believed to want a return to Turin having previously spent four campaigns there from 2016.

Juventus want to bring Miralem Pjanic back to the clubCredit: Getty 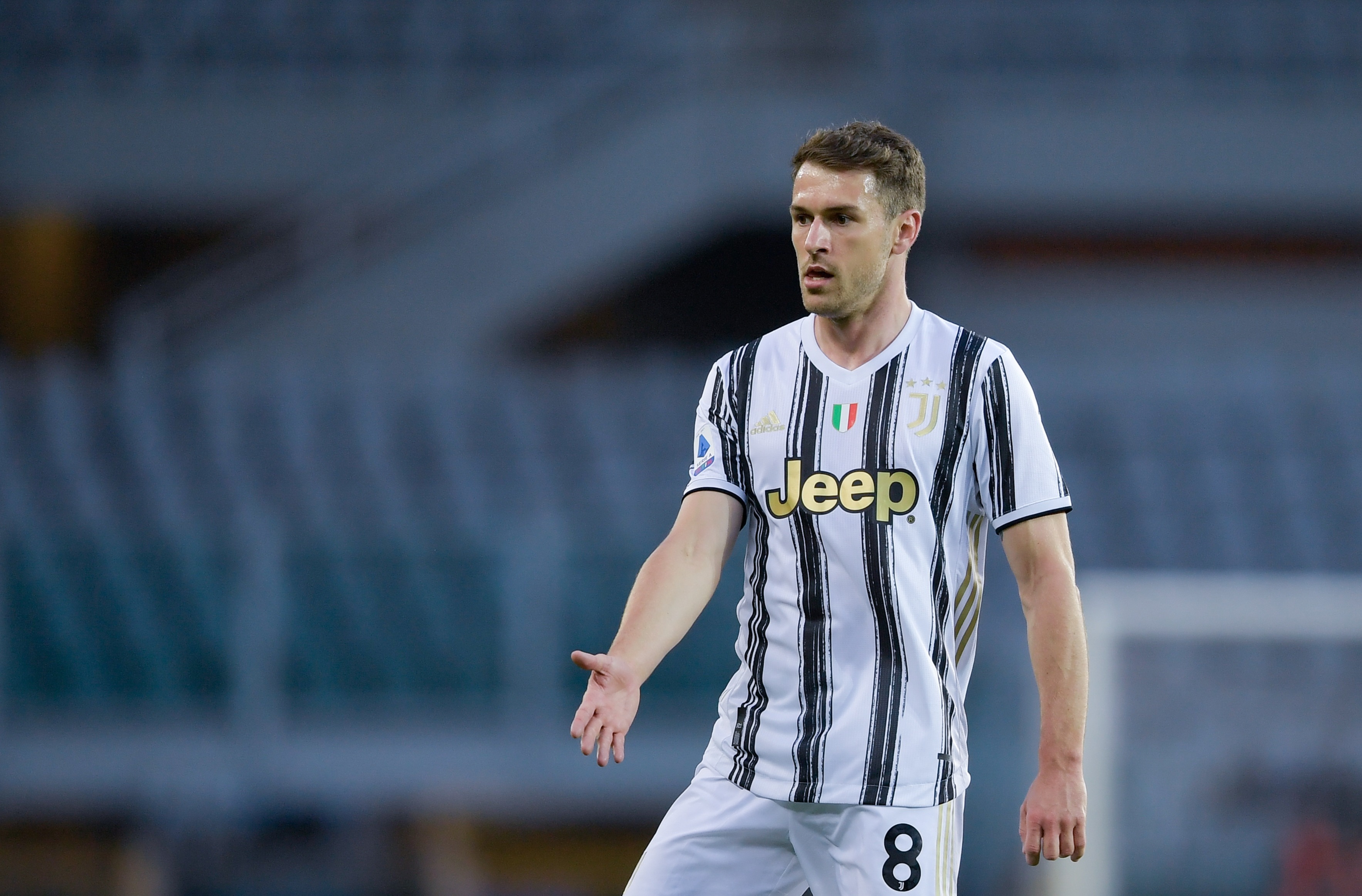 Aaron Ramsey has been offered to the Nou Camp giants as part of the dealCredit: Getty

He left a year ago to head to the Nou Camp but is allegedly unhappy at the Catalans.

Juventus were dealt an injury blow this week when Arthur was sidelined for three month.

The Brazilian underwent surgery this weekend leaving Max Allegri looking for a replacement.

According to Calciomercato.com, the Serie A giants are pushing to bring Pjanic back and have told Barcelona they are willing to make ex-Arsenal ace Ramsey part of the deal.

However, the 30-year-old Wales international’s £400,000-a-week wages could provide a major issue.

Barcelona are desperate to offload several big earners in order to free up room on their salary budget to extend Lionel Messi’s contract.

But Ramsey’s mega wages are also too high for Barca to match and they ‘do not seem convinced by the offer’ made to them.

Juventus are reportedly ready to sell Ramsey after he failed to make a significant impact since arriving on a free from the Gunners in 2019.

New coach Allegri is not thought to be a huge fan of the Welshman amid his pursuit of Manuel Locatelli.

The Sassuolo player, fresh off starring for Italy at Euro 2020, is nearing a move to Juventus for a reported fee of £25million plus a Bianconeri player.

That could push Ramsey towards the exit door having scored just six goals in 65 matches for the club.