ENGLAND hero Kieran Trippier is enjoying a well-earned holiday in Ibiza with his wife and family after a busy summer.

The 30-year-old helped the Three Lions reach the final of Euro 2020, losing an agonising penalty shootout to Italy.

Kieran Trippier is on holiday with his family in IbizaCredit: The Mega Agency 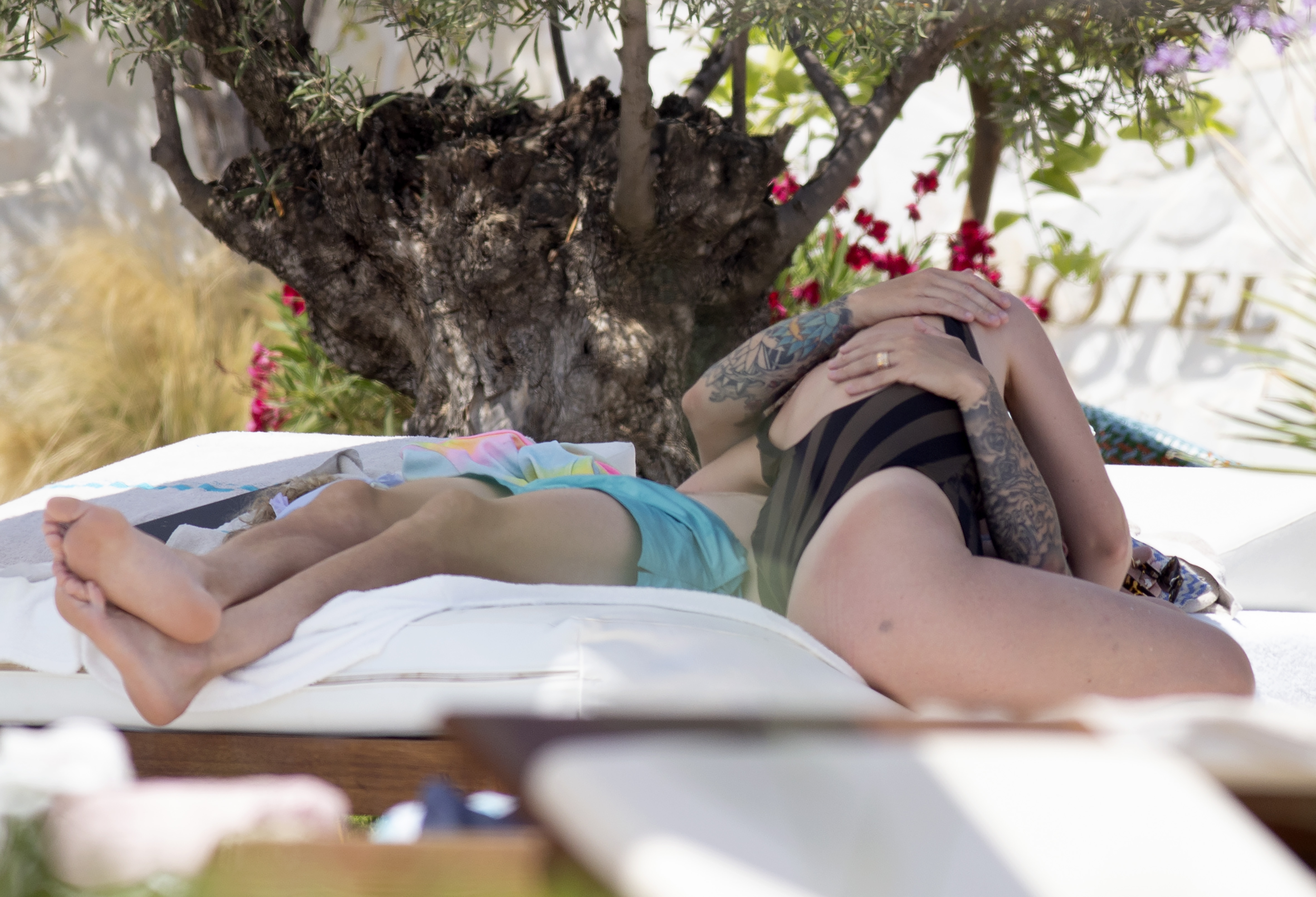 The 30-year-old was seen kissing his wife CharlotteCredit: The Mega Agency 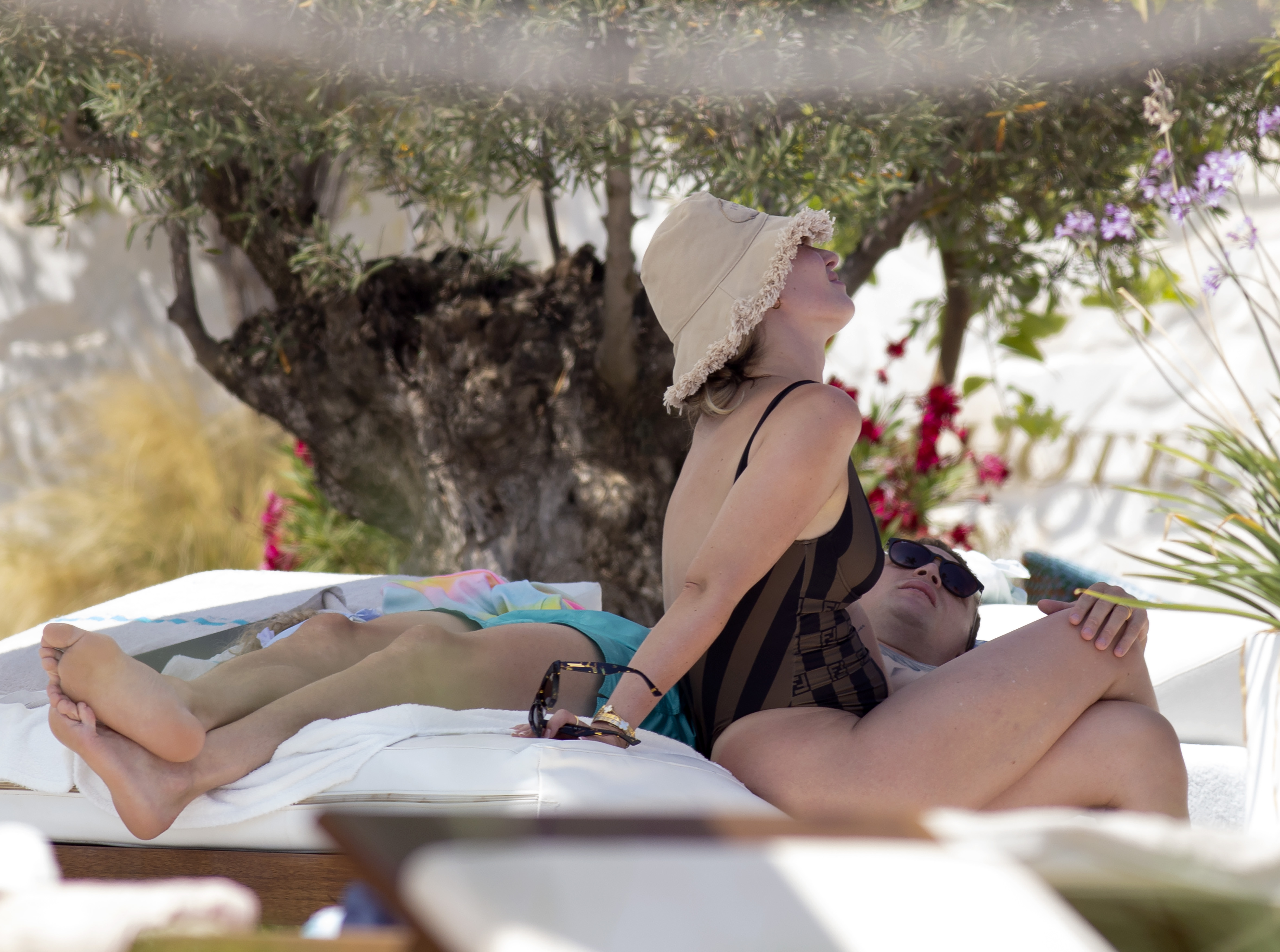 The England star helped his country reach the final of Euro 2020Credit: The Mega Agency 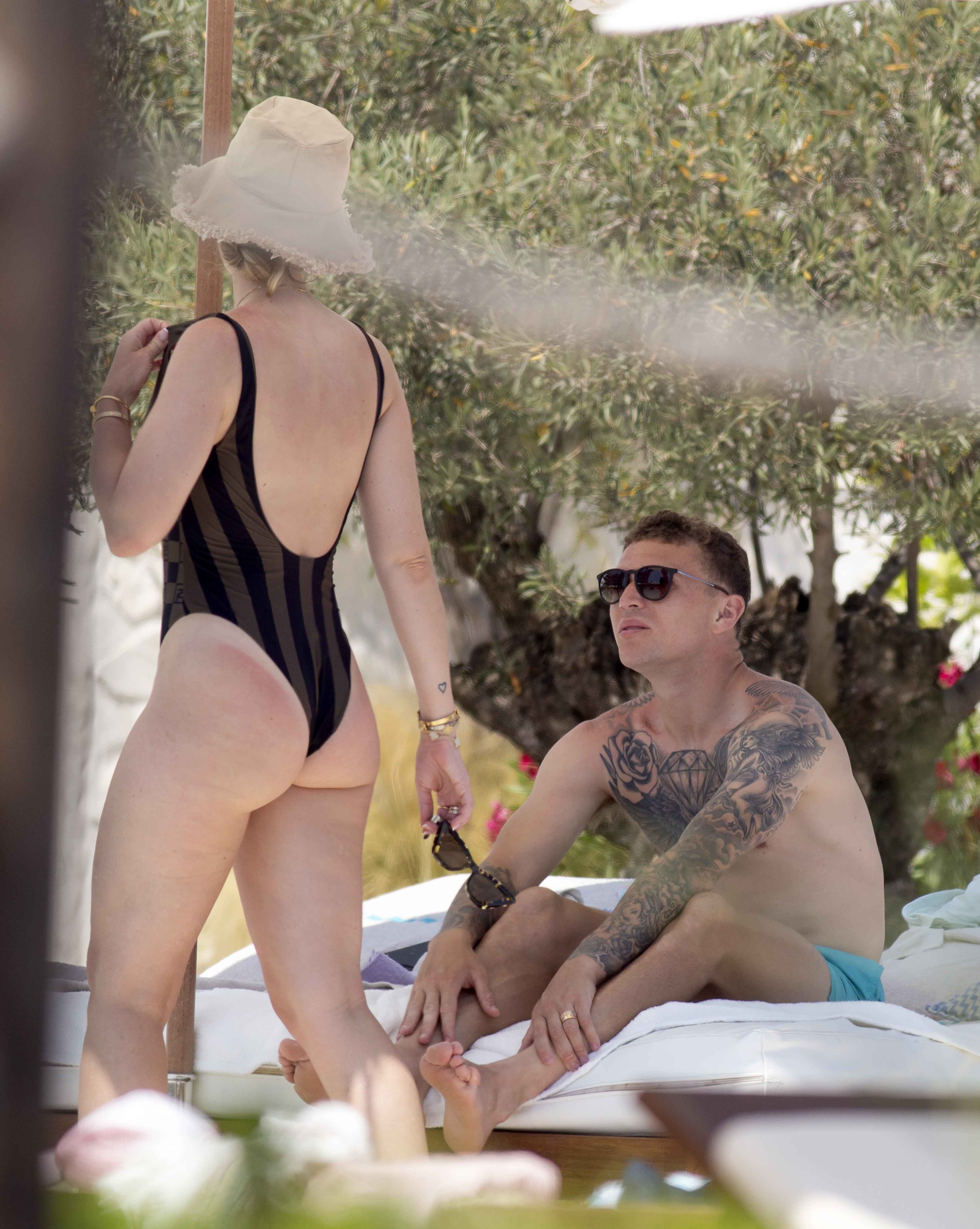 Trippier has been married to Charlotte for five yearsCredit: The Mega Agency

Trippier was spotted resting by the pool with Charlotte after an excellent year for club and country.

The Atletico Madrid defender played an influential role in his team’s LaLiga triumph, their first Spanish title since 2014.

He was then a regular for England during the Euros, starting their tournament opener against Croatia and the final.

Trippier’s international team-mates have also been enjoying some deserved time off since the Euros ended, with Kalvin Phillips and Ben White on holiday together in Mykonos.

Walker recently made the headlines after belting out a glorious rendition of Sweet Caroline as the England boys had lunch together.

Jordan Pickford, meanwhile, kicked off his summer break at home by having a party with family and friends.

And the Everton goalkeeper wasn’t the only star to get a heroes welcome, with defender Harry Maguire among those having a deserved celebration.

Trippier faces a busy few weeks when he returns from his holiday in Ibiza, with the defender expected to join Manchester United.

Reports suggest the England star is in talks to buy Raheem Sterling’s Cheshire mansion ahead of the transfer.

The Red Devils are also believed to be closing in on signing Real Madrid defender Raphael Varane. 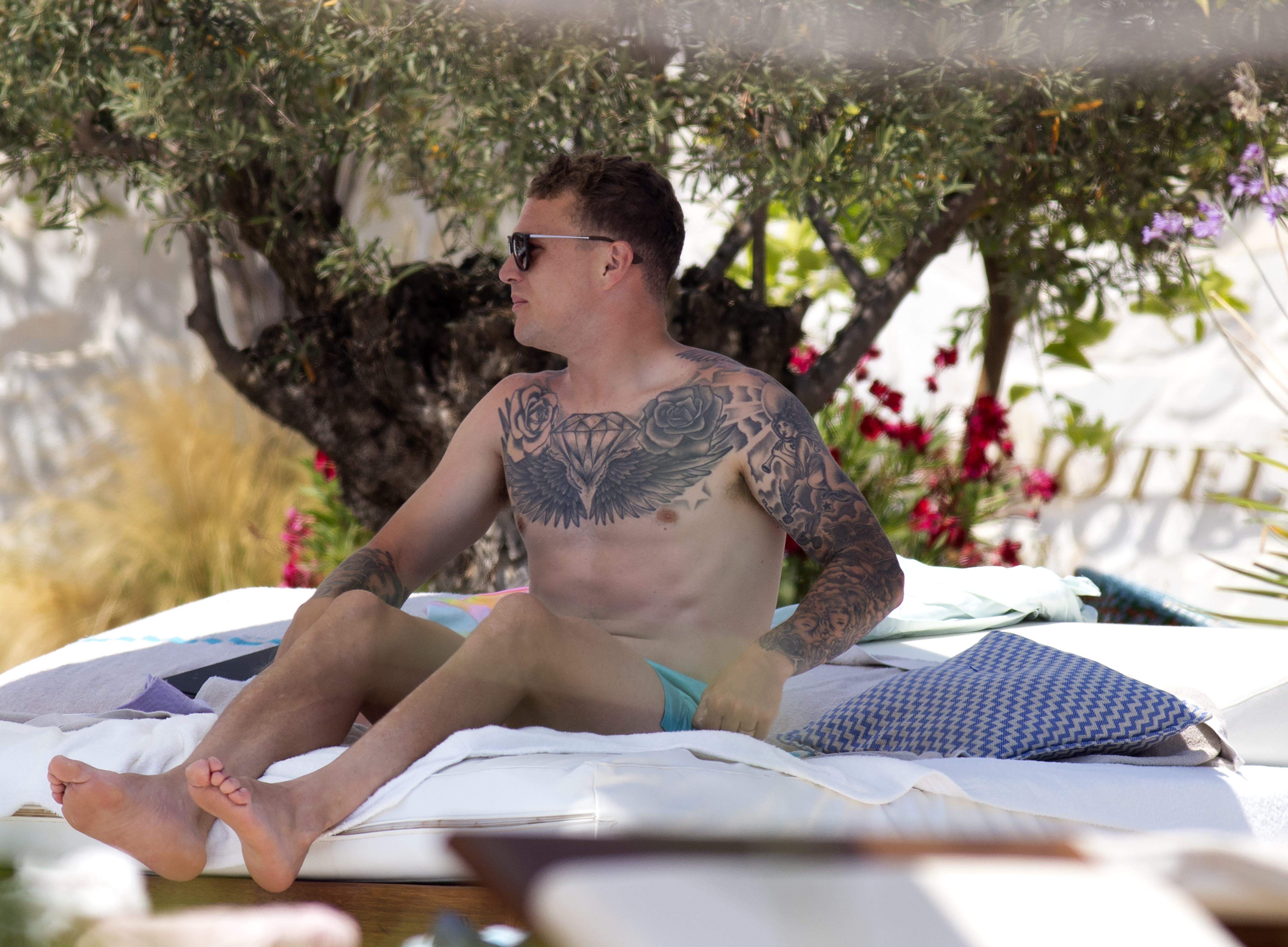 Trippier has been linked with Manchester UnitedCredit: The Mega Agency 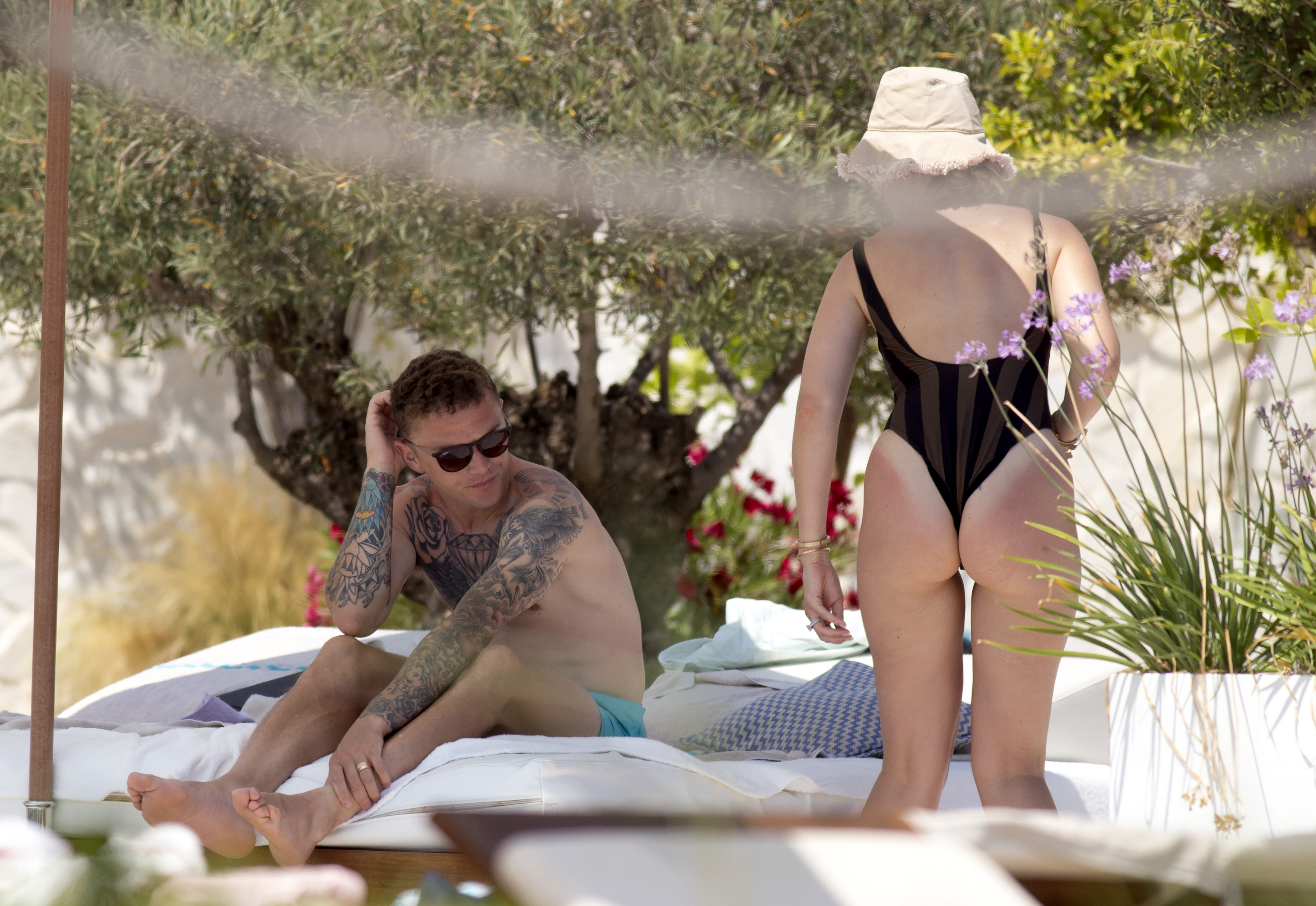 He currently plays for Atletico MadridCredit: The Mega Agency 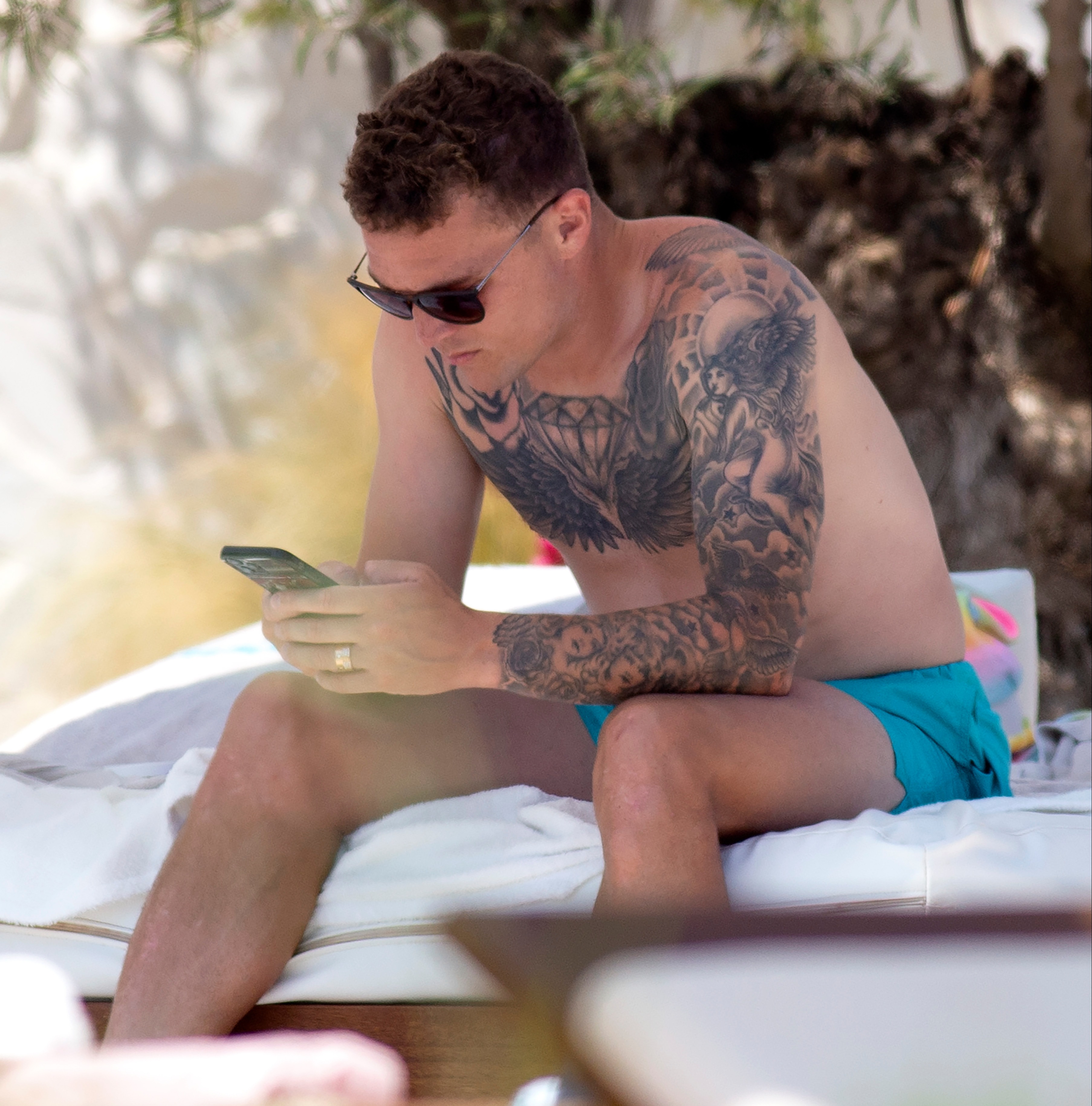 The defender previously played for TottenhamCredit: The Mega Agency 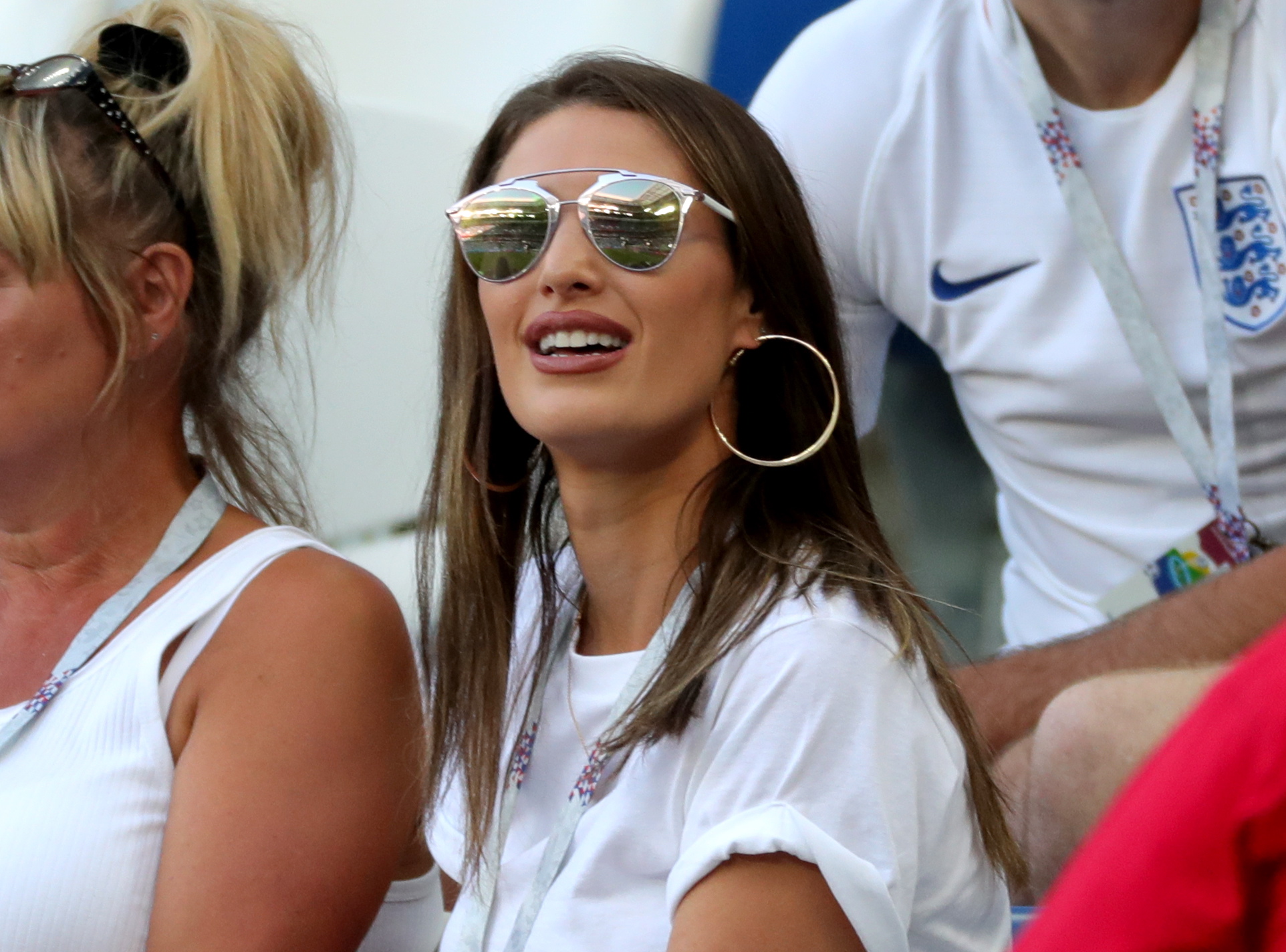 Charlotte is Trippier’s biggest fan and was by his side at the 2018 World CupCredit: EPA