JURGEN KLOPP has revealed his long love affair with Diogo Jota – dating back to his debut in the Championship.

Wolves pulled off the coup of landing Jota on loan from Atletico Madrid in 2017. 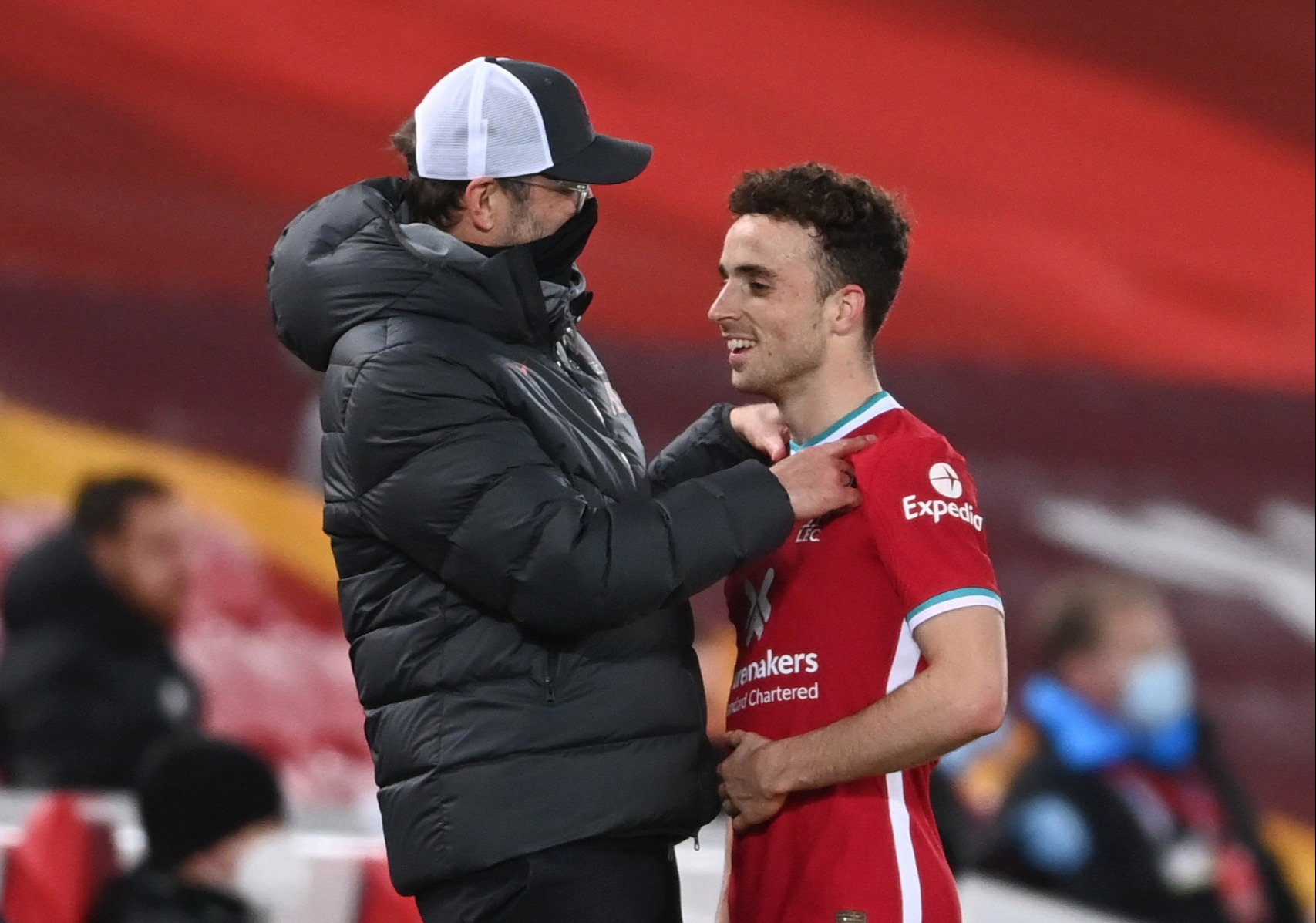 Jurgen Klopp is delighted to finally have Diogo Jota in his teamCredit: Reuters

The midfielder instantly settled and one was one of the league’s top players as Nuno Espirito Santo’s side swept to the title.

Looking on eagerly was Liverpool boss Klopp, who signed Jota for the Reds in the summer.

Speaking to UEFA.com, the German recalled: “Diogo, I liked, honestly, from the first game I saw him playing for Wolves. That’s how it is.

“He had no idea about that, obviously, but for me it was always clear that when he was kind of in reach.

“I would go for him because he’s very, very interesting and had an exciting career so far: what he did, where he’s come from, the moves he made, bam bam bam.

“And his skills are pretty good anyway, so I got a lot of good signs before we signed him that it could work out.”

Jota, 23, has once again taken like a duck to water with a new club and is almost undroppable for Klopp’s Reds.

Feeling the Anfield effect is the thing I am looking forward to the most. I can’t tell you how much.

In 15 appearances, he has smashed nine goals including winners against West Ham and Sheffield United.

Old club Wolves come to Anfield on Sunday after Liverpool sealed their place in the Champions League last-16.

The Portuguese forward was taken off after 68 minutes in the midweek win over Ajax.

Sunday’s game will also see the return of fans to Anfield after nine months away due to the coronavirus pandemic – a moment Jota cannot wait for.

He told The Athletic: “I think football without fans is strange.

“Obviously, when you play for a club like Liverpool, who have one of the best atmospheres in the world, it just feels like something is missing. 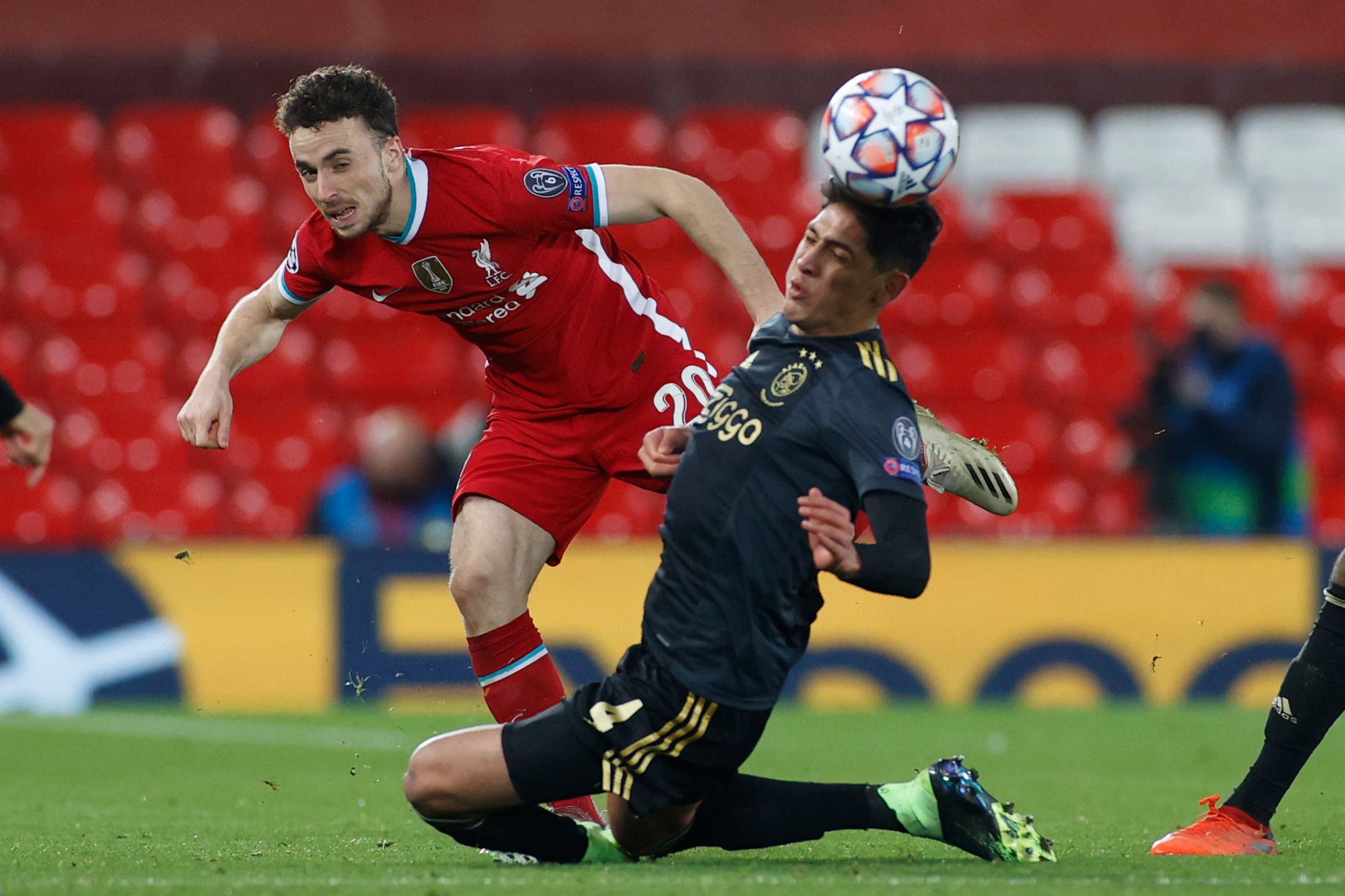 Jota was in the line-up for Liverpool’s win over Ajax on TuesdayCredit: AFP or licensors

“We have a lot of these conversations with the staff and even with the players about the things we are really missing.

“Feeling the Anfield effect is the thing I am looking forward to the most. I can’t tell you how much. I’m just not able to get that feeling yet.

“But I hope that soon I can have it. Football without fans is nothing.”