The midfielder played the full 90 minutes on Wednesday as United came from two down to dramatically beat Italians Atalanta 3-2. 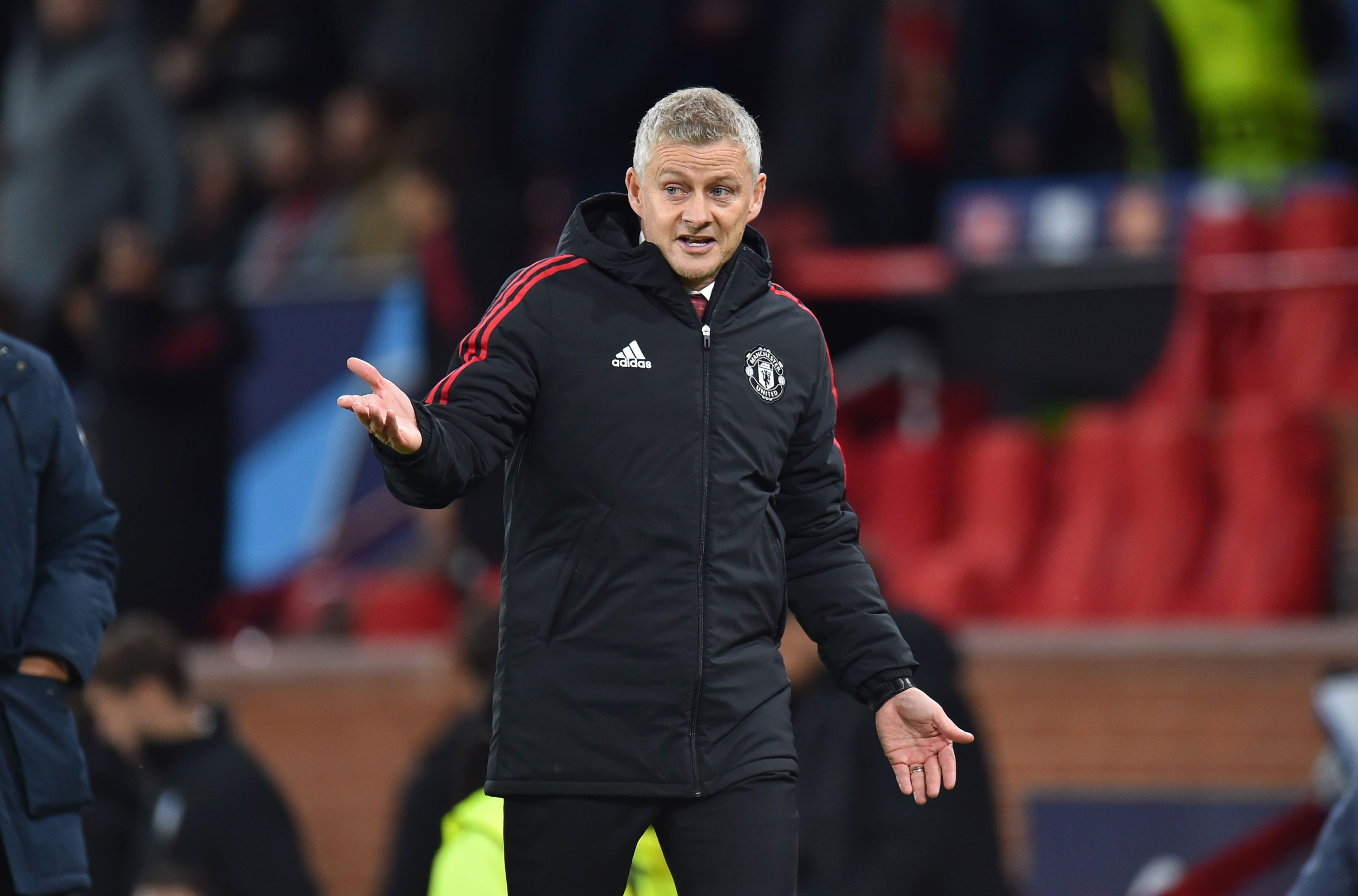 But Fernandes has been left feeling the effects of the late comeback win, and could miss Liverpool’s trip on Sunday, as first revealed by SunSport.

Solskjaer said: “It might be that I can pick from a fully fit squad, it might be that I’m without two or three and yes, Bruno might be one that might be a doubt, but he’s doing everything he can to be ready.

“It was a great effort and great atmosphere towards the end, another of the great Champions League nights at Old Trafford, a great comeback, which will bring some knocks and bruises, which normally you will expect.

“It’s Friday, the game’s on Sunday. We’ll give everyone time. We might have the whole squad back fit, we might be two or three players down.

“Today we didn’t have everyone but let’s see Sunday.”

Brazilian Fred was replaced by Nemanja Matic after 88 minutes at Old Trafford and also faces a fitness test ahead of the weekend.

Solskjaer said: “At present, I can’t say if he’s going to be fit or not but he’ll give everything he can to be there for us.

“He’s sharp, he’s nimble, he gets to players, he’s never afraid. The development he’s made in the last two and a half years has been great to watch.

“It showed when he got injured last season, six to eight-week injury and he was back before the Europa League final.

“He joined the training session, we strapped him up and if I’d known before I’d have played him.

“He would put his hand up and sacrifice himself for the team, that’s for sure.”

United come into the game without a Premier League win in three matches, losing to Leicester and Aston Villa with a draw against Everton in between.

Liverpool meanwhile are second in the table, a point behind Chelsea, having remained unbeaten so far.