Messi has made no secret of his desire to quit the Nou Camp and unless Barca suddenly provide some clear ideas the club could lurch into chaos with his exit next year. 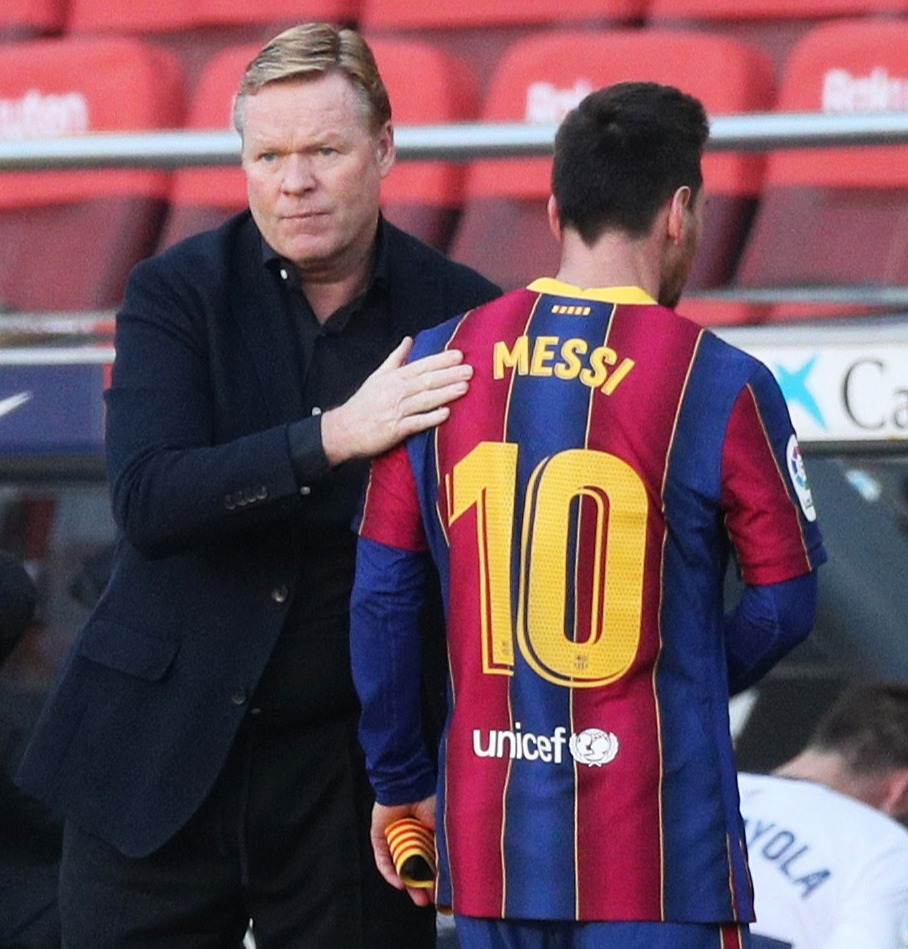 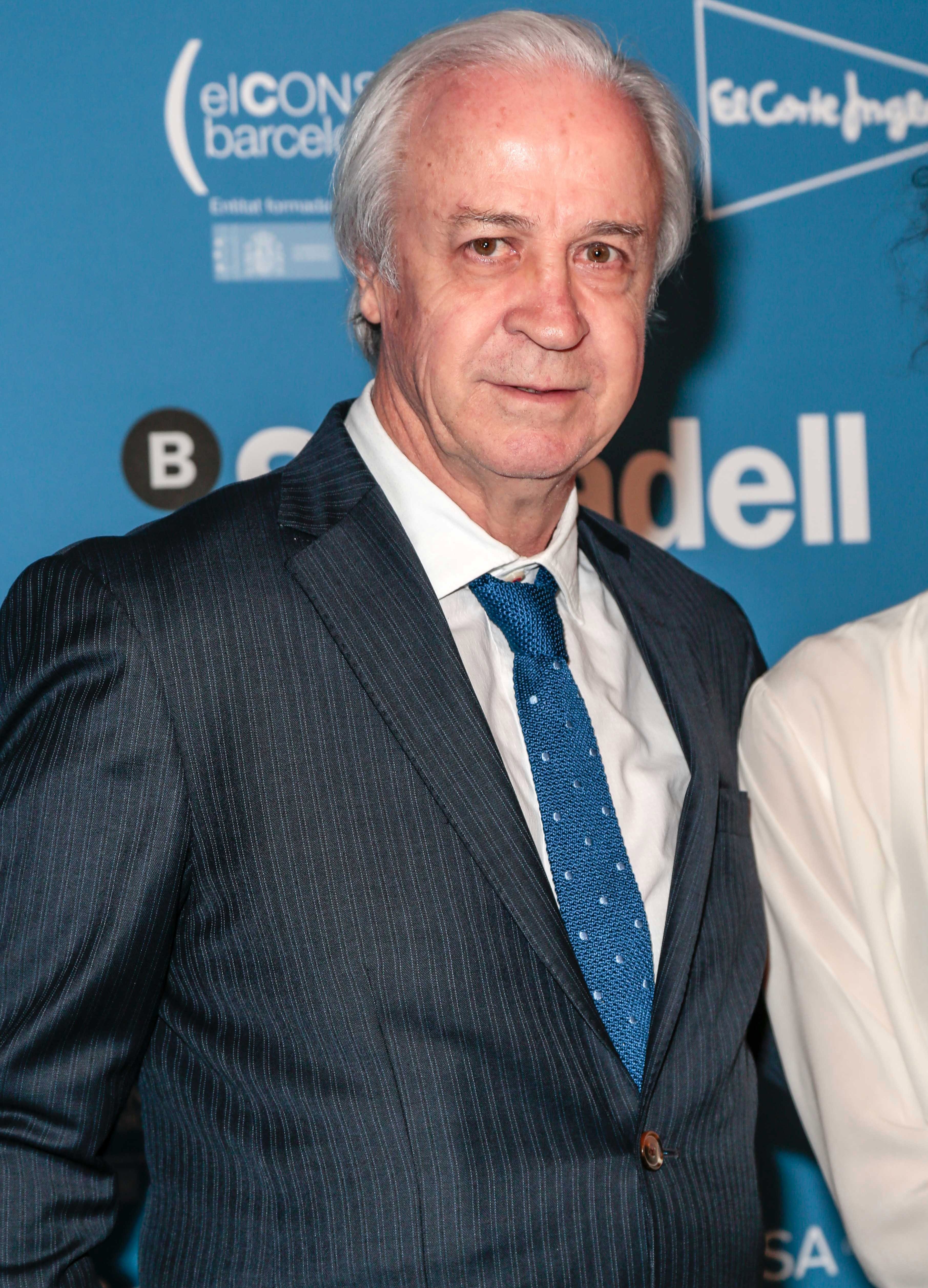 But the in-fighting is actually on the rise – boosting Manchester City‘s chances of landing the 33-year-old superstar either in January or next summer.

Now Koeman has gone public to slate current president Carles Tusquets for re-opening the wounds of the row between club and star player.

Koeman said: “If there’s anyone who needs to decide about his future, it’s Leo himself.

“I don’t care what’s said outside the club, however comments from inside the club don’t help us have the calmness we need to do our job.

“We can’t control what’s said outside, but from within it’s a different story.

“It might have been his personal opinion and I respect that.

“But Leo’s got a year left on his deal and he is the one who needs to decide.”

Barca are enduring a miserable period on and off the pitch, languishing seventh in LaLiga and facing financial meltdown.

The players have agreed to a wage deferral to help the club complete the season but they may be left with no choice but to sell players in January.

Messi will be able to walk away for nothing at the end of the season and there is a chance Barca may decide to let him leave next month to at least get some money in for him.

City are patiently waiting in the wings and will make a move given the first sign a deal is there to be done.