KYLIAN MBAPPE has confirmed he will stay at Paris Saint-Germain and snub Real Madrid in a shock U-turn that will pocket him £500MILLION.

The 23-year-old revealed the news about his future today instead of on Sunday morning on French TV channel TF1 as planned.

Kylian Mbappe has confirmed he will be staying at PSGCredit: AFP 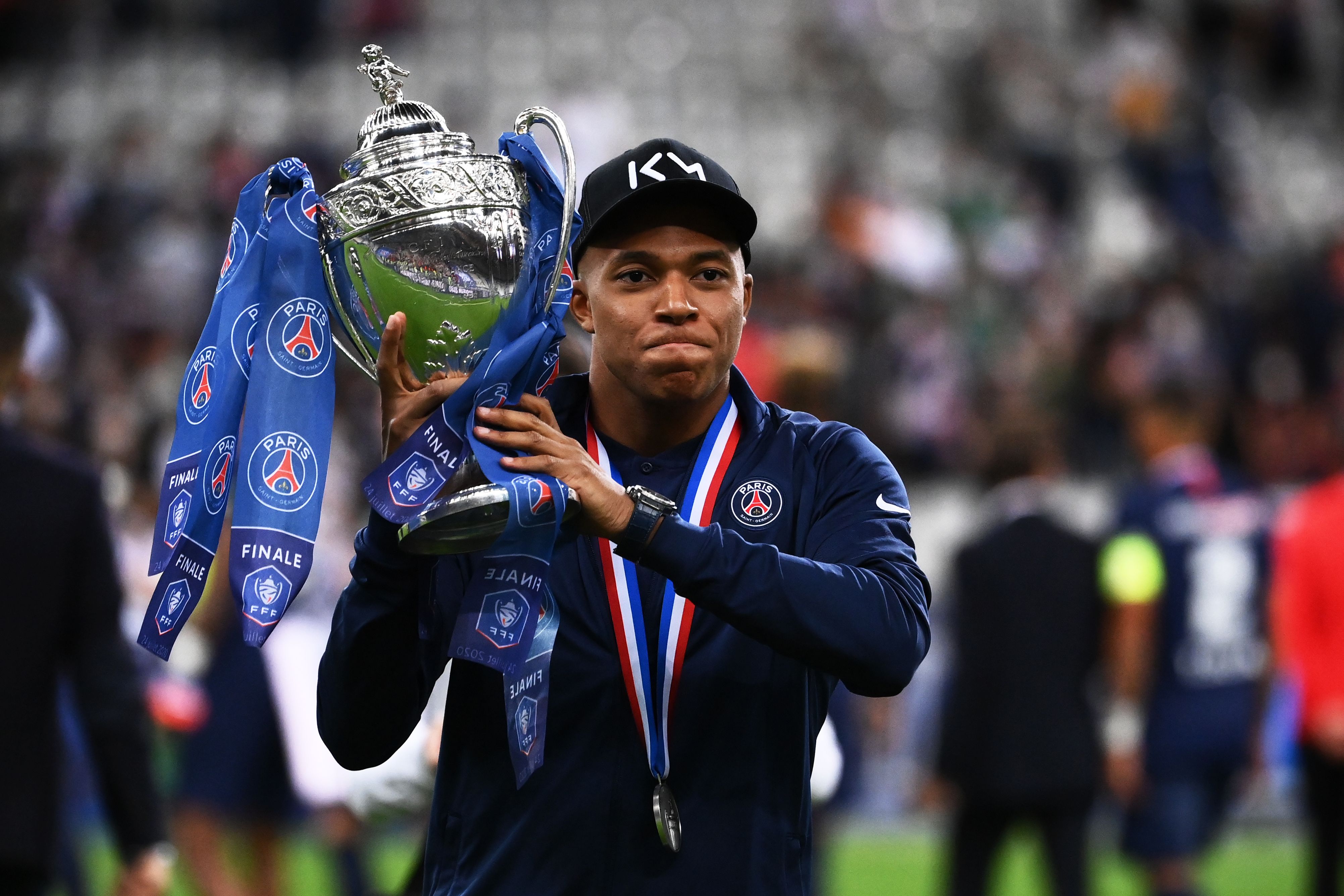 Mbappe will now look to scoop more trophies with the French championsCredit: AFP

Mbappe has been linked with a move to Real Madrid for 12 months, ever since he approached the final year of his contract with the Ligue 1 giants.

He was on the cusp of joining Los Blancos prior to the 2021/22 season before a £137million bid fell through at the final hour.

But now he has announced the dramatic turnaround and will remain at PSG after signing a new contract worth a reported £500m over the next three years.

However, part of the negotiations saw the striker reveal his discontent with sporting director Leonardo – which could see him replaced by Luis Campos, who Mbappe worked with at Monaco.

Manager Mauricio Pochettino’s future is also in major doubt as Zinedine Zidane is eyed as the likely successor.

Mbappe’s extension is a startling turnaround after it was reported back in January that Madrid were ready to agree a deal worth £800,000 a week in wages – only half of what he will be on next season.

Real were so confident they would land Mbappe that president Florentino Perez was forced go into the changing room after the draw with Real Betis on Friday to break the news that the Frenchman would NOT be coming to the Bernabeu.

Mbappe, who has been tipped as a future Ballon d’Or winner, joined PSG on a season-long loan from Monaco in 2017.

The Parisian outfit then opted to make the deal permanent the following year, signing him for £165m – second only to the £198m fee paid for Neymar.

And he has quickly established himself as one of the world’s best players, scoring 168 goals in 216 appearances.

The trophies he has won in the French capital include four Ligue 1 titles and three French Cups.

However, he is still yet to secure a first Champions League trophy – coming close in 2020 when PSG were beaten in the final by Bayern Munich.

But his contract situation with PSG has made him the most wanted man in world football.

The Ligue 1 champions were always hopeful they could tie him down to a new deal – which they have now finally been able to get over the line.