LIVERPOOL owner John Henry reportedly tried to convince Kylian Mbappe to join with a two-hour meeting on his private jet.

The French striker, 22, is one of the hottest properties in Europe and tore Barcelona to shreds this week. 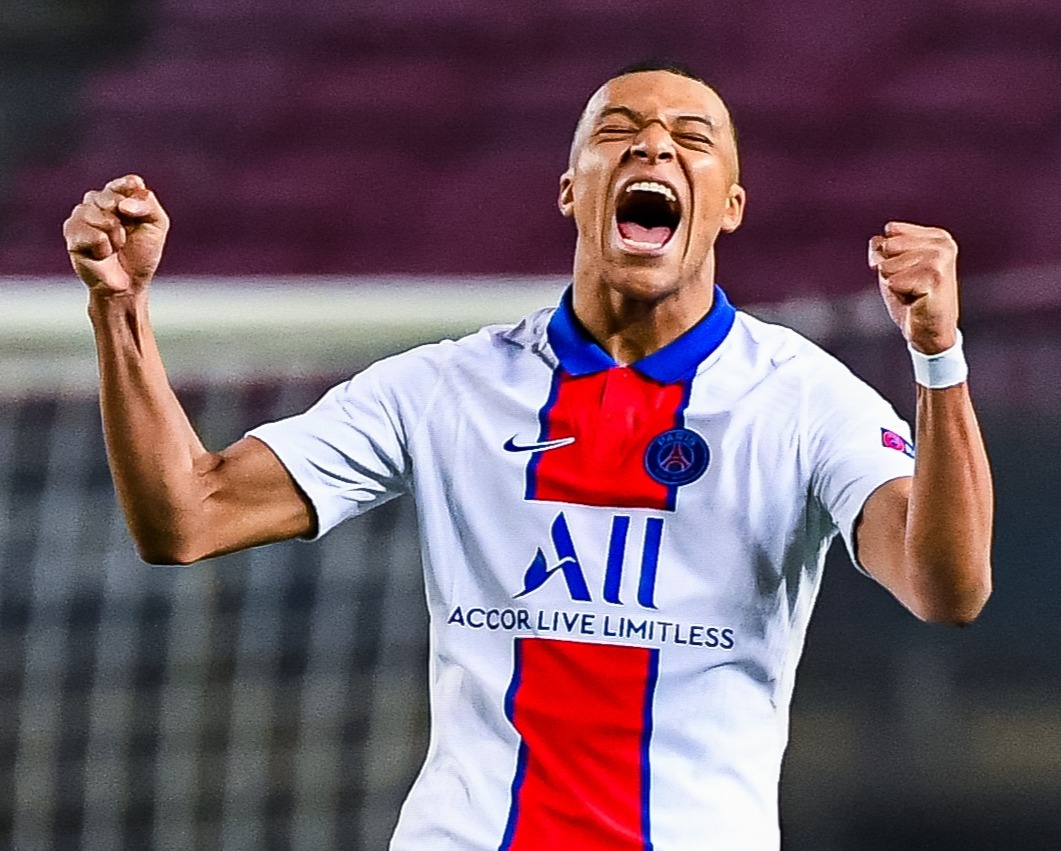 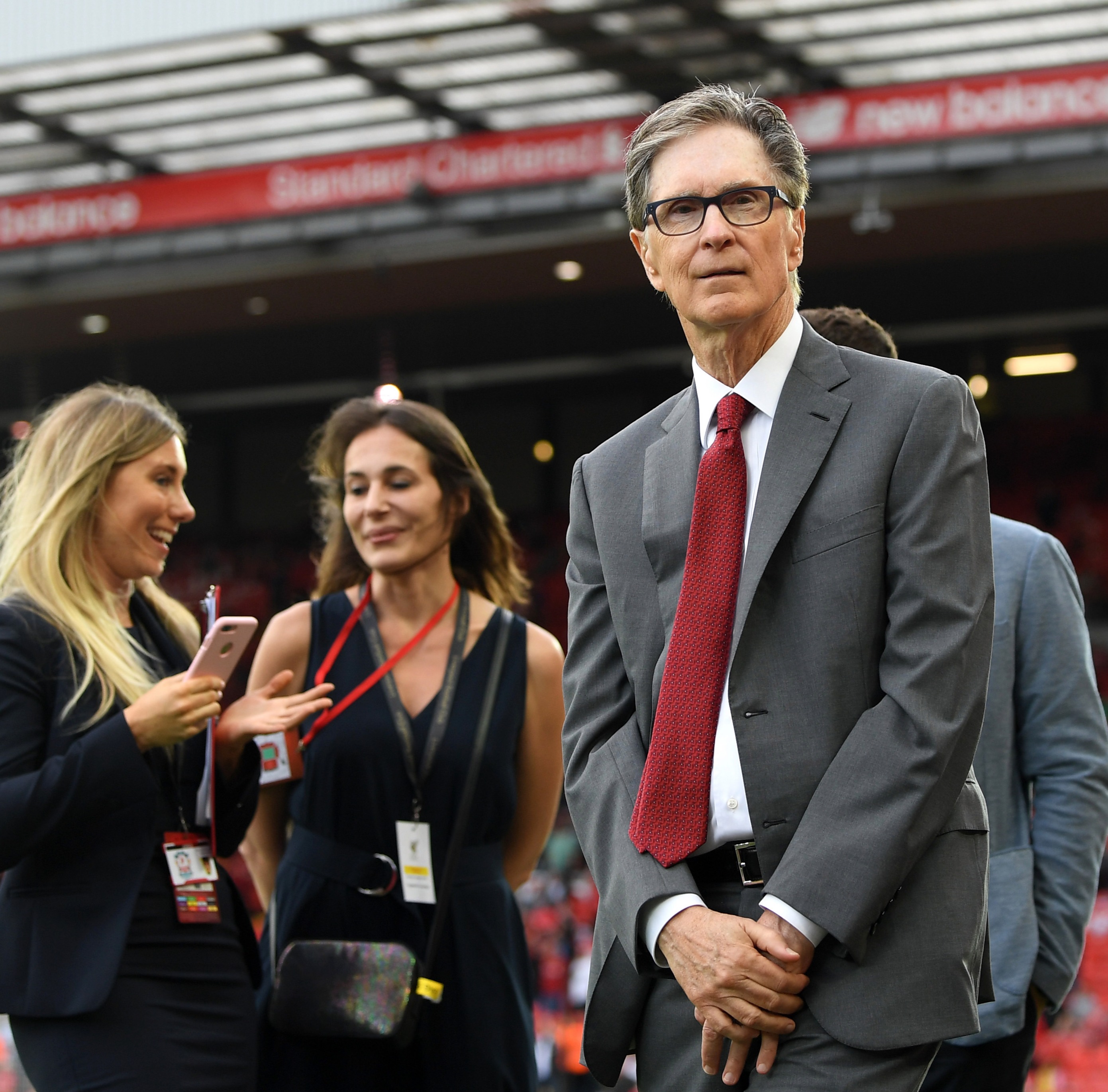 He joined Paris Saint-Germain from Monaco in 2017 and is on his way to becoming one of the world’s best players.

A report in France by L’Equipe claimed that Liverpool tried – and failed – to win Mbappe over four years ago.

Reds owner John Henry reportedly flew to the south of France and invited Mbappe and his family on board his jet.

They then flew over the beautiful region for two hours and discussed his future, the report says.

Liverpool retain an interest in the French striker, who has 18 months left on his deal with PSG.

The French giants will be eager to tie him down with interest from across the continent including Real Madrid.

Another report in Le Parisien says PSG will demand £173million for his services. 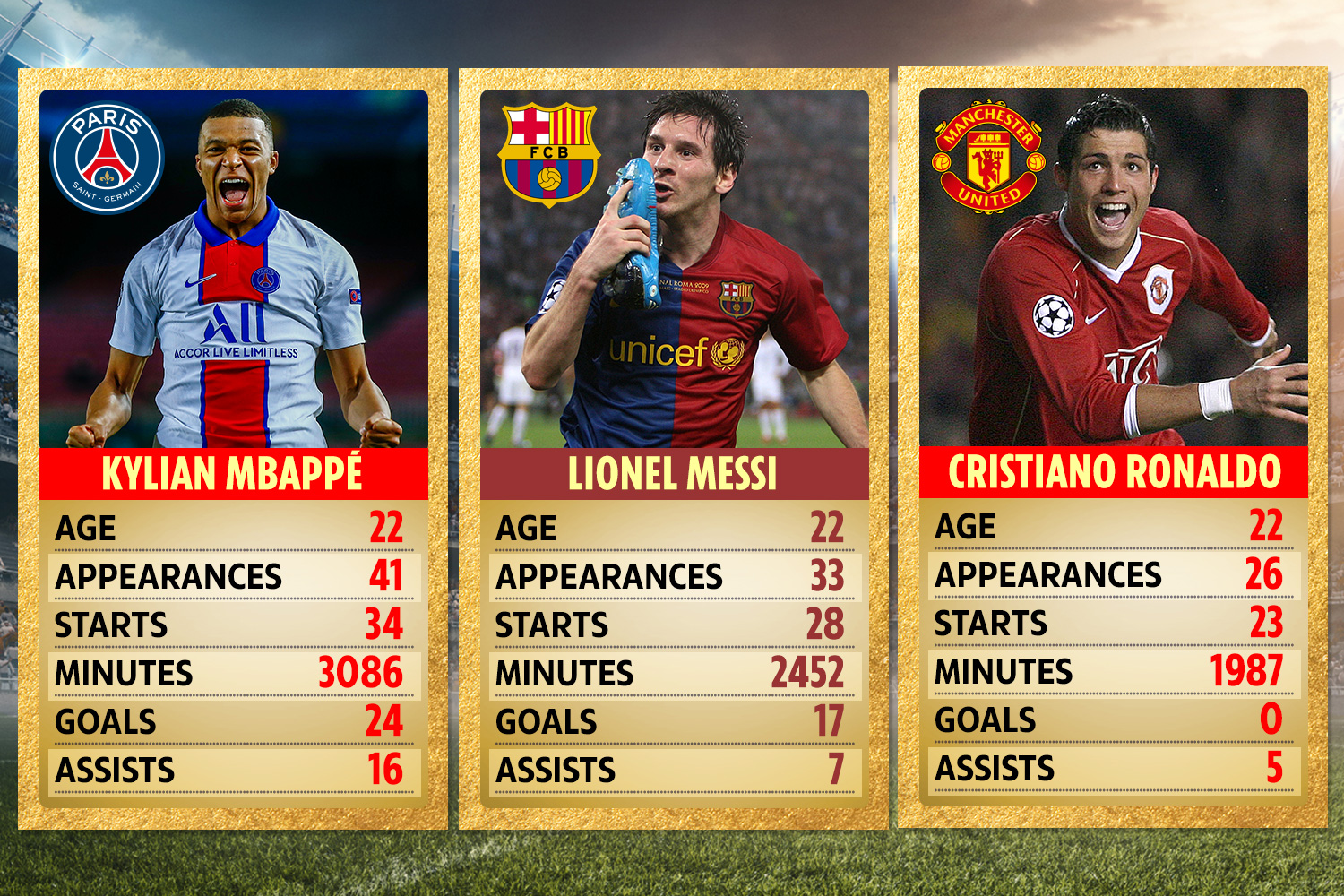 Ex-Liverpool defender Jamie Carragher thinks a move to the Premier League would be a perfect next step for Mbappe.

Carragher told CBS Sports: “I’m not joking, it was based on the fact that Liverpool thought they had a decent chance of getting Mbappe when he was at Monaco. I know Jurgen Klopp had spoken to him then and I’m sure other clubs had at that time.

“I think he will, guaranteed, play for Real Madrid at some stage in his career but I’d always feel that maybe Liverpool is that perfect destination for a player like that before you make that next step.”

Carragher added: “It would be Liverpool or Manchester City because they are the two top teams you’d see in the Premier League, but there’s no doubt on social media, he’s put a couple of things out when Liverpool have been playing at home in the Champions League and it’s got us all a little bit excited.”