The 21-year-old became just the fifth player in club history to reach the landmark in Saturday’s 3-1 win at Montpellier. 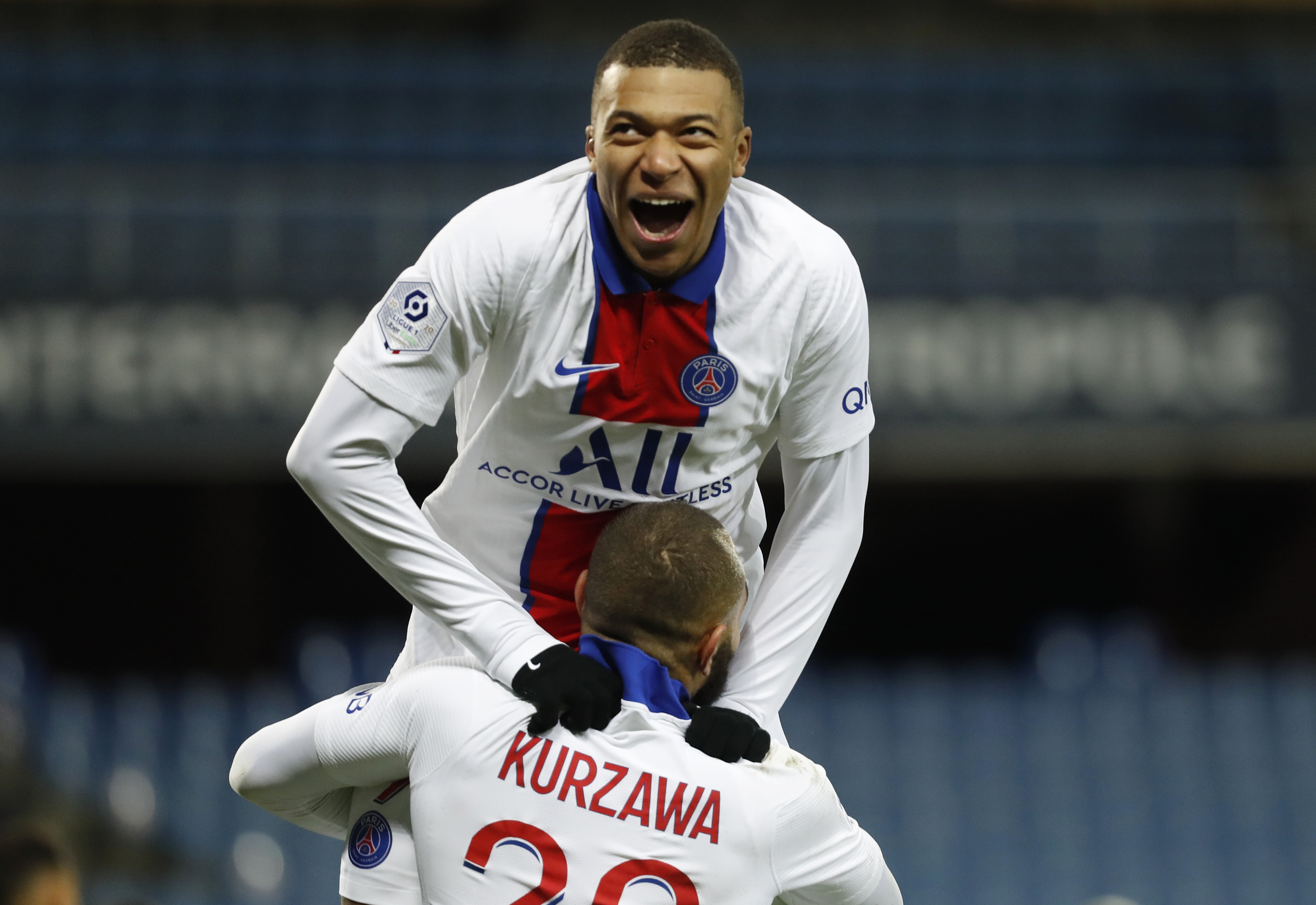 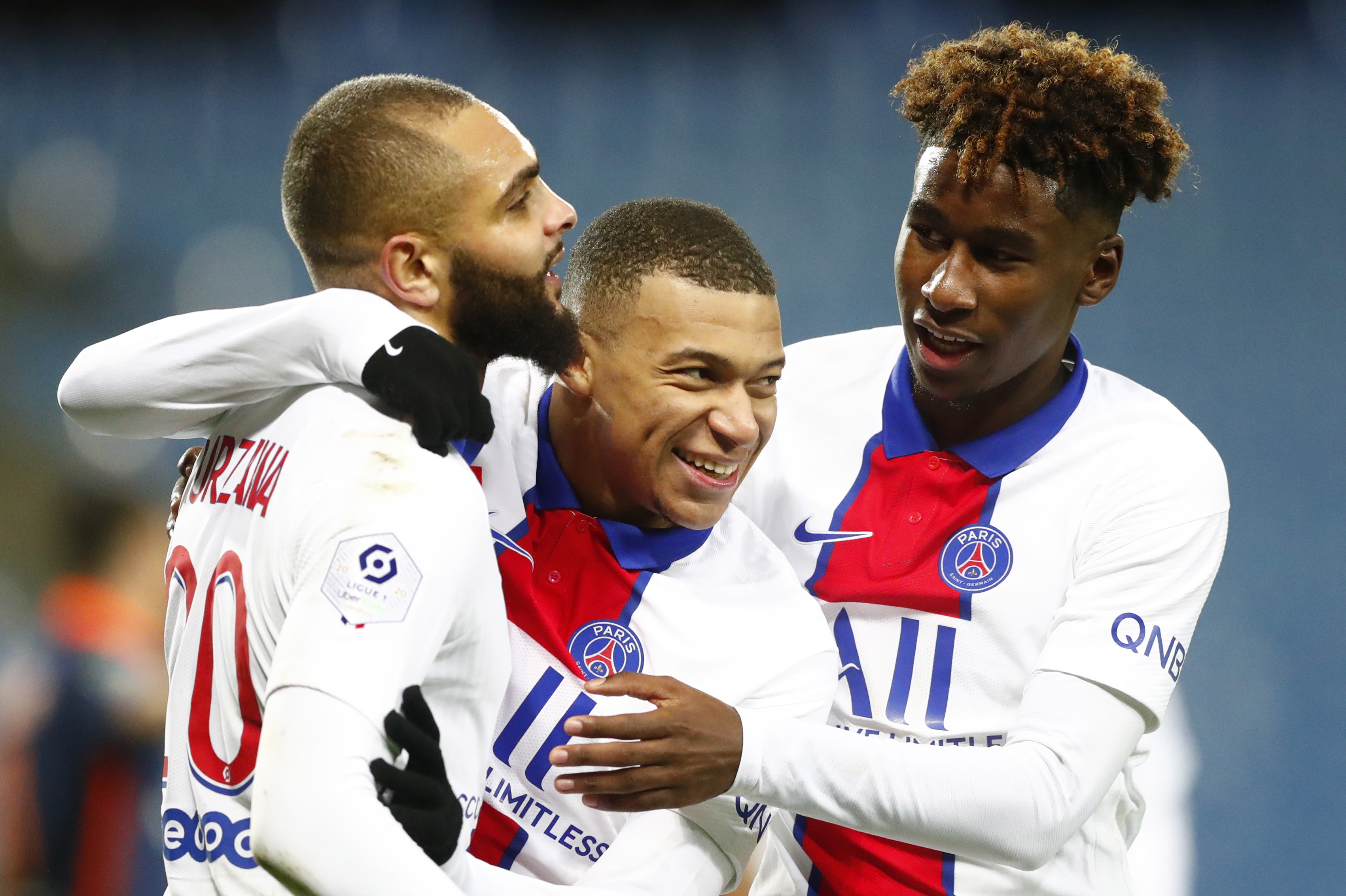 The Frenchman celebrates his late strike in PSG’s victory at MontpellierCredit: EPA

Italy striker Kean struck in the second half after Stephy Mavididi had cancelled out Colin Dagba’s opener ahead of the break, before Mbappe wrapped up the game in stoppage time.

PSG have 28 points from 13 games but second-placed Marseille have two games in hand.

Third-placed Lille have an opportunity to narrow the gap to two points when they host Monaco on Sunday.

Montpellier are sixth on 23 points, two ahead of seventh-placed RC Lens who beat Stade Rennais 2-0 away earlier on Saturday.

Mbappe started on the bench and Neymar was rested ahead of Tuesday’s key Champions League game against Istanbul Basaksehir. 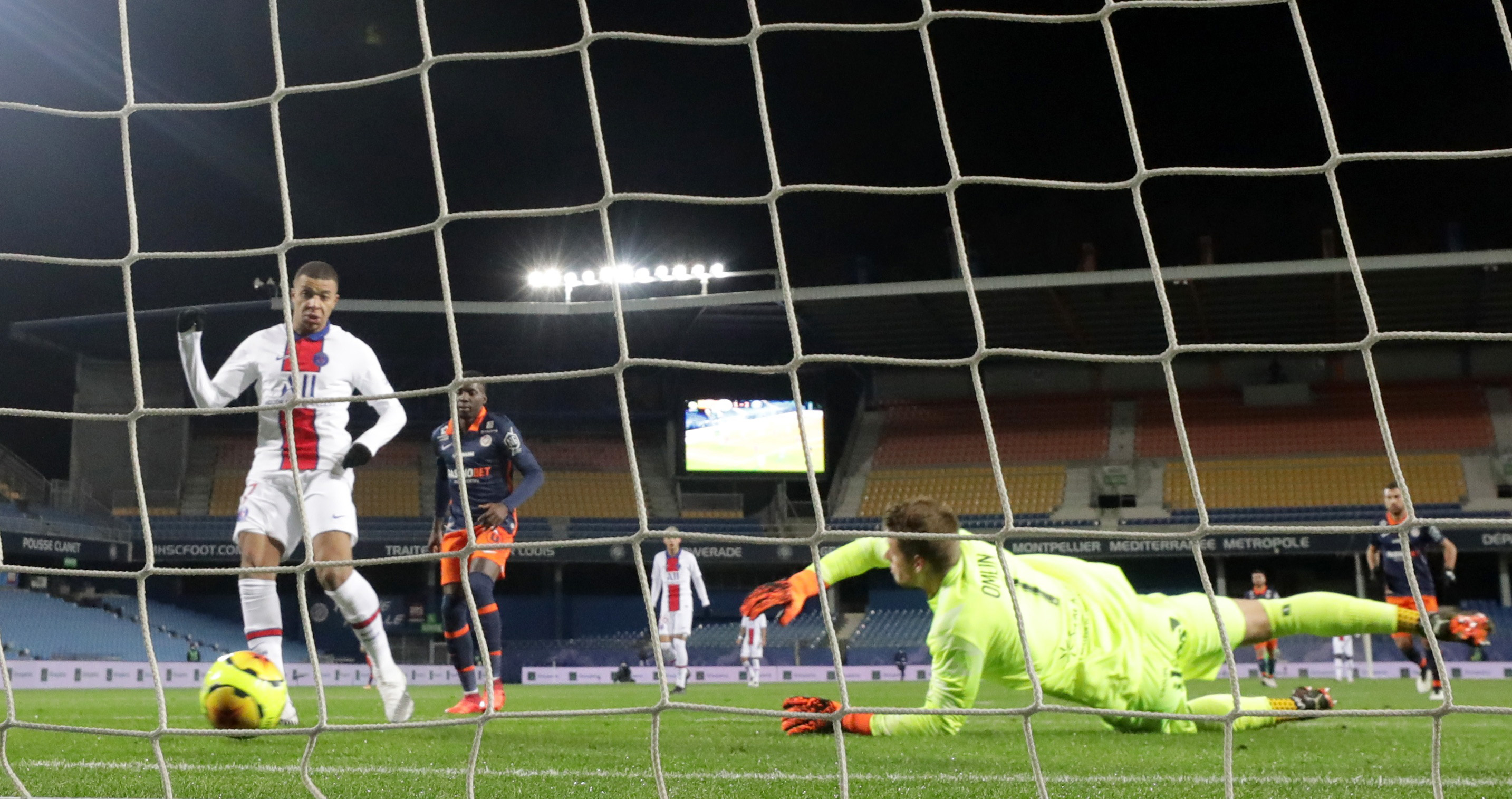 Mbappe slots home late on in an 3-1 victory for the French championsCredit: Reuters 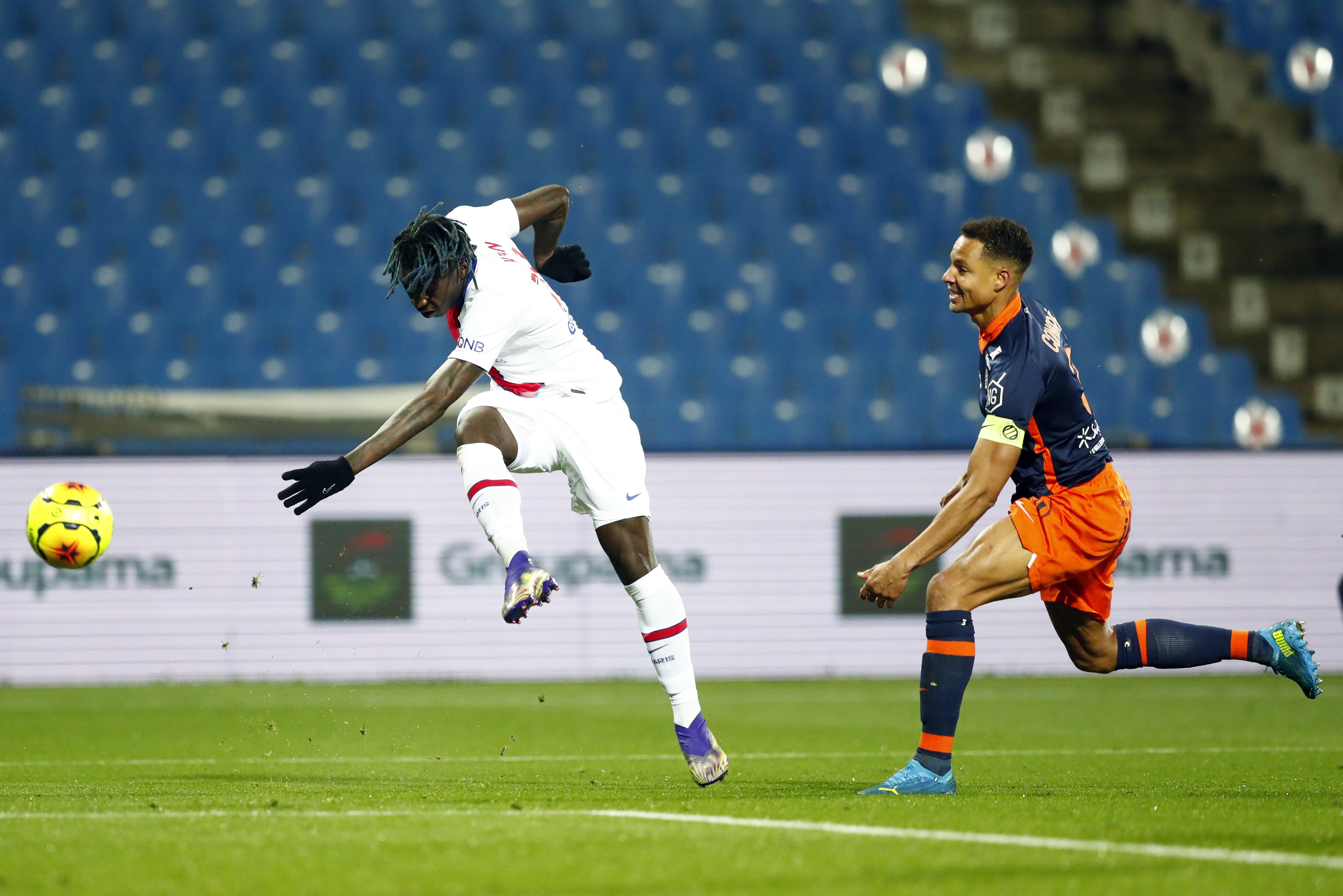 Dagba put the visitors ahead in the 33rd minute, scoring from inside the box from Di Marias cutback.

Montpellier hit back four minutes before the interval when Mavididi beat Keylor Navas at the far post after Dagba had saved the Englishmans first attempt on his goal line.

PSG had three chances early in the second half but Idrissa Gueye and Kean, twice, lacked accuracy.

Di Maria came closer in the 69th with a low shot but Jonas Omlin fully stretched to deny the Argentine as PSG struggled to make their domination count.

Kean, however, restored the capital side’s advantage on 77 minutes with a powerful crossed shot at the end of a counter attack before being substituted by Mbappe, who tapped in from Layvin Kurzawa’s cross to put the result beyond doubt.

The home side pushed harder in the finale but PSG remained compact at the back to claim their first league victory in three games.

Kylian Mbappe shows off his moves in training