LEEDS have joined the race for Norwegian full-back Fredrik Andre Bjorkan, according to reports.

Boss Marcelo Bielsa is hoping to bolster his leaky defence this month having shipped goals for fun. 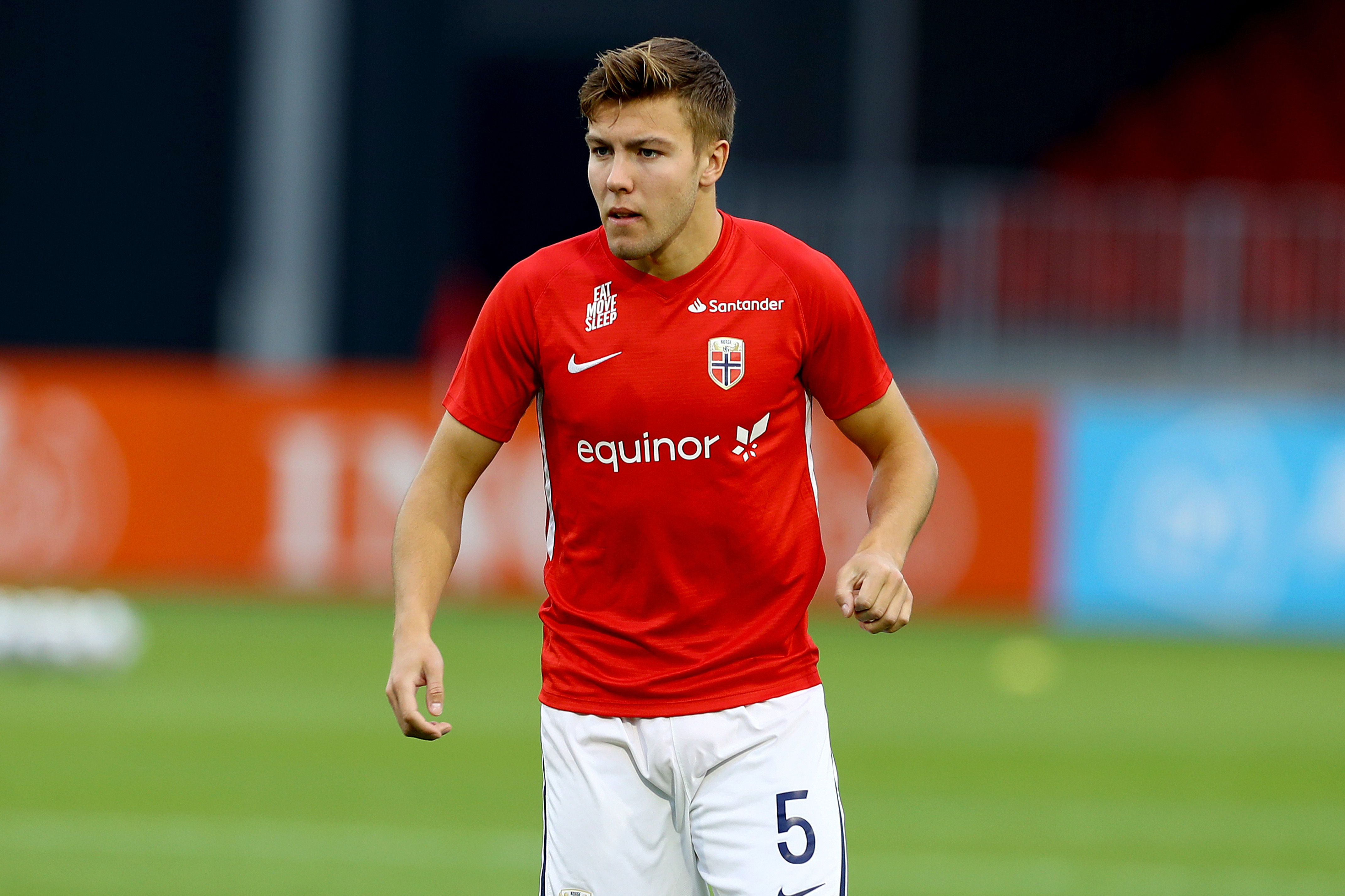 Fredrik Andre Bjorkan is a target for Leeds this monthCredit: Getty Images – Getty

Despite all their attacking prowess, Leeds have the second worst defensive record in the league having conceded 34 in 18 games.

Stuart Dallas and Ezgjan Alioski have been competing for the left-back spot this season but it appears Bielsa is ready to add competition to his ranks.

According to La Repubblica, talented 22-year-old Bjorkan is a key target as he continues to impress in his native Norway.

He currently plays for Bodo/Glimt who are the current champions of the Norwegian top flight.

He has yet to be capped for his country but has made 12 appearances for the Under-21 side.

Leeds are braced to face competition for his signature with Sampdoria also interested.

But the Premier League side are likely to blow the Italian side out of the water with the wages on offer.

Bjorkan would also prove to be a low risk signing and isn’t likely to cost the club a fortune.

His contract expires at the end of the year and his reputation is growing after turning in an impressive performance against AC Milan in the Europa League.

Meanwhile, Leeds are also looking at Wigan wonderkid Sean McGurk but had an initial offer turned down.

The Elland Road club have been after him for months and submitted a bid that was rated too low by officials and club administrators.

McGurk is out of contract in the summer and could go then with a fee decided by tribunal.