LEEDS fans might want to look away now after a video emerged of some of them chanting at Dan James that he is ‘too s**t to play for us’.

Leeds have FINALLY got their man after Dan James signed from Man UtdCredit: Getty

James almost joined Leeds in 2019 – even being pictured wearing the kit.

But the move collapsed, and he went on to move to their fierce rivals instead.

But this time James is at Elland Road for good after agreeing a five-year contract.

However, some Leeds fans may be regretting the tough time they gave the Welsh winger during their 5-1 thrashing at the hands of Man Utd in their season opener.

James started that game before being subbed off for Jadon Sancho on 75 minutes.

But not before he was barracked by a handful of Leeds fans.

James moved to Elland Road in a £25m deadline day deal that could rise to £30m.

The ace will wear the No20 shirt for Marcelo Bielsa‘s side.

And James will be hoping to make his debut against Liverpool next month when he returns from international duty.

Victor Orta, Director of Football at Leeds, beamed: “I have to say a huge thank you to my team firstly.

“The football department have been monitoring Daniel for a number of years and every member of my team has worked hard to get this deal over the line. 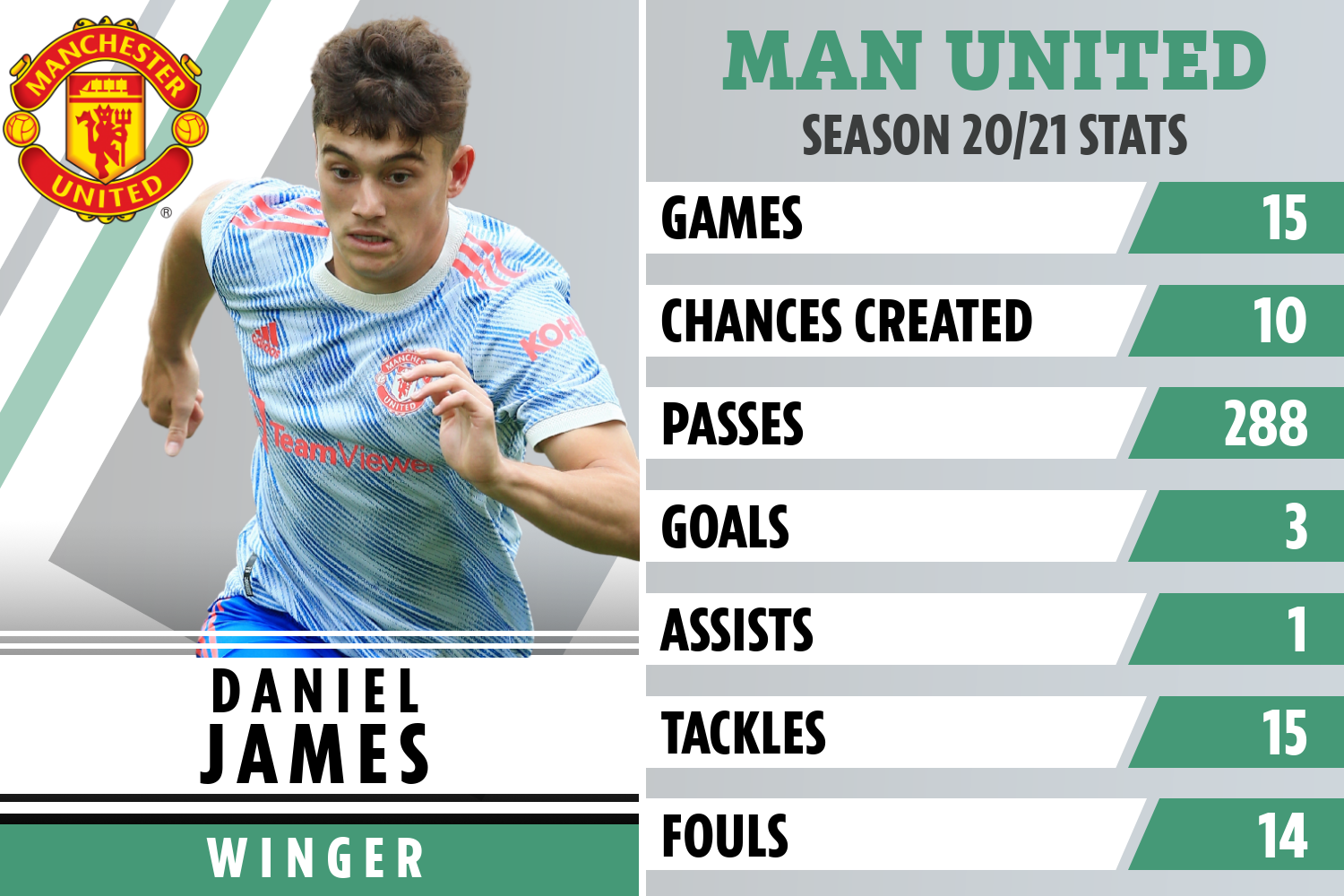 “It is no secret that Daniel is a player we have been keen to acquire for a number of years and today we achieved our goal.

“As a player we feel Daniel is an excellent fit for a Marcelo Bielsa team, he is quick, direct and works hard.

“We look forward to him joining up with the squad, finally!” 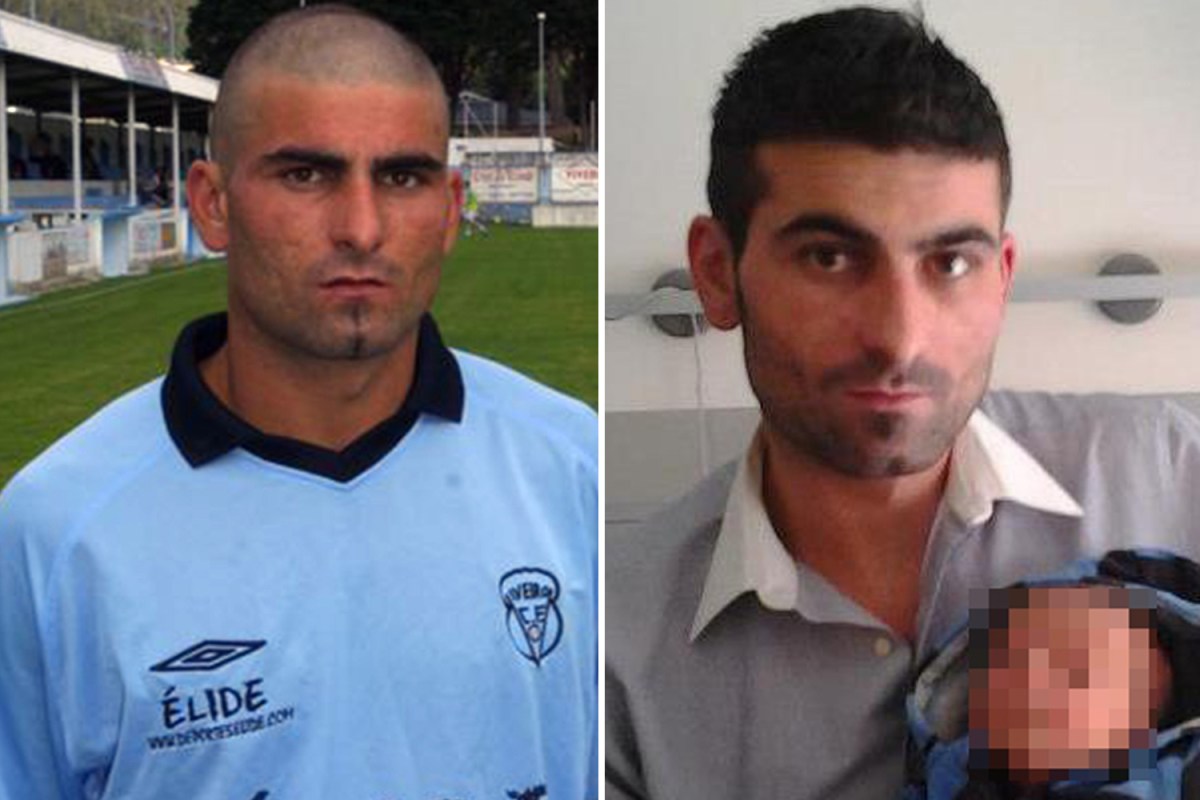