Huth, 38, has taken over from Dean Hammond and Guy Branston and will now be looking after the Foxes’ players sent out on loan. 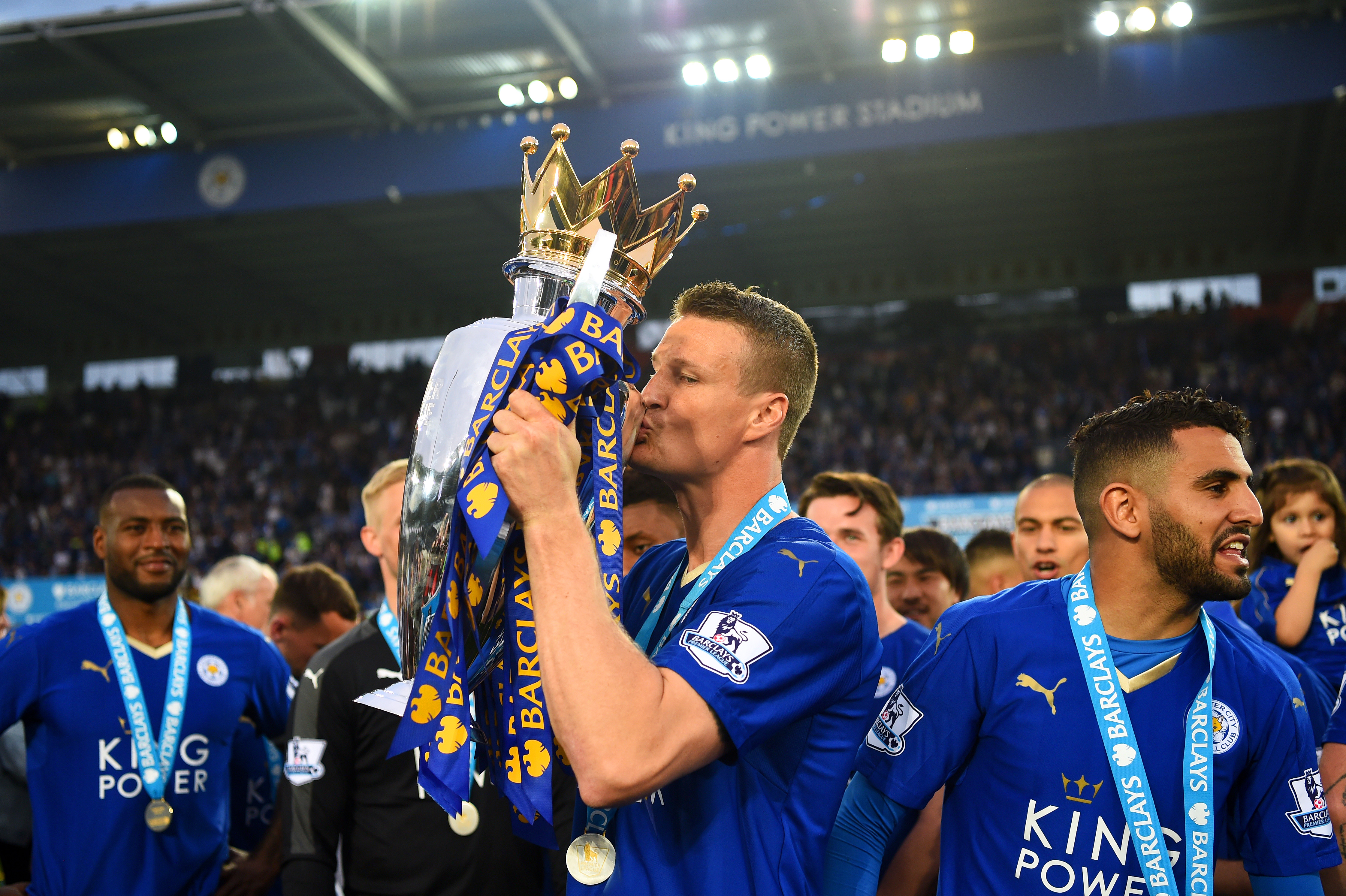 The former defender was part of Claudio Ranieri’s legendary squad that wrote the greatest football underdog story in the 2015-2016 season by winning the Premier League title.

The ex-Germany international played a critical role as he formed a rock-solid duo with then captain Wes Morgan at centre-back.

The 38-year-old joined Leicester initially on loan from Stoke in 2015 and helped them avoid relegation.

Huth stayed for the rest of his career until 2018, just one year before he announced his retirement from football at the age of 35 following a string of injuries.

Now he will be in charge of keeping tabs on Leicester‘s loan stars starting this season.

Those include the likes of Hamza Choudhury and George Hirst, who are at Watford and Blackburn respectively.

The same goes for Jakub Stolarczyk at Fleetwood, Ben Nelson at Rochdale, Thakgalo Leshabela at Crewe Alexandra and Josh Eppiah at Northampton.

And Huth is very much aware of what manager Brendan Rodgers and the club demand from their players.

After all, the German amassed a total of 93 appearances throughout his three-year stint at the club.

And the Chelsea academy graduate looks set to reunite with Rodgers, who has eased pressure on himself after Monday’s 4-0 triumph over Nottingham Forest, which marked his first victory of the season.