LEICESTER are tracking Brentford star Ivan Toney as they look towards life without Jamie Vardy.

Vardy continues to be the main goalscoring threat at the King Power and shows little sign of slowing up despite turning 34 last month. 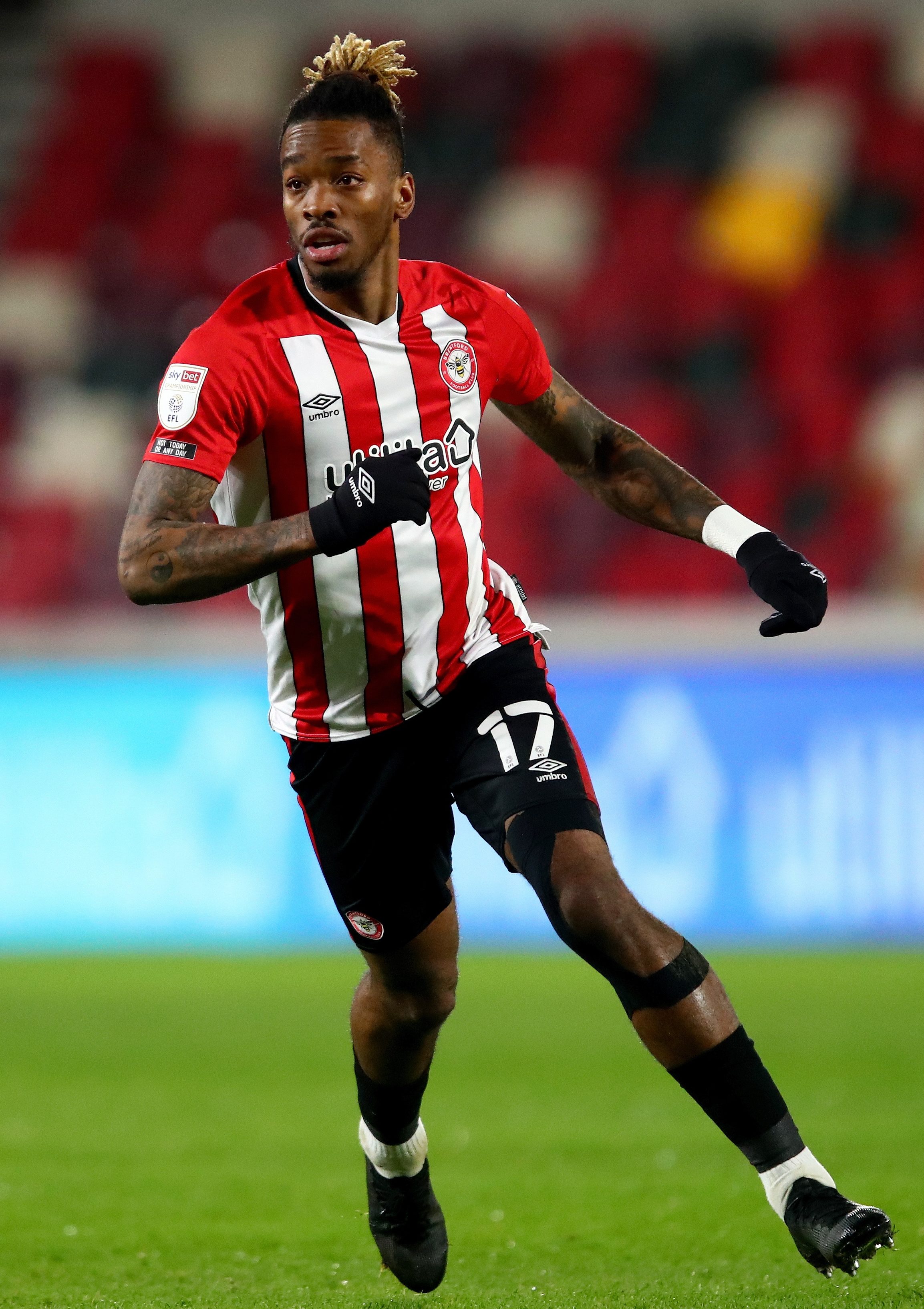 But boss Brendan Rodgers is realistic the Foxes have to find another regular goalscorer to lead their attack going forward – and Championship hotshot Toney is a major option on their list of targets.

The 24-year-old has been outstanding in his first season since making the step up from League One Peterborough, scoring 24 goals in 30 league games.

The Bees are hoping his goals can lead them to promotion to the Premier League.

But if they miss out they are well aware they would face a battle to keep him in West London.

There has been plenty of interest from the top flight clubs in the striker, with Newcastle and West Ham both monitoring his progress closely.

One of the reasons the Hammers did not sign a forward in January was because they would be keen to make a move for Toney in the summer if a deal was available.

But should Leicester firm up their interest with a bid, there is every chance they could offer the added incentive of Champions League football, which would be a trump card to play.

Brentford have preferred to concentrate on their promotion push having lost out in the play-offs last season – and if they make the top flight they would want to go into the season with Toney as their main man.

But another year in the Championship would see them with little option but to sell, with a price-tag of around £25million likely to be what they would look for.

Toney revealed to SunSport in November that he compares himself to AC Milan striker Zlatan Ibrahimovic.

He said: “I’ve always liked Zlatan. I just love his confidence. Some people see it as arrogance but you must be like that to succeed.

“I’m similar to Zlatan in both my confidence and the way I play. When he wants to do something, he just does it.

“I have some of that in my game and personality. And I believe I’ll be a Premier League striker.”