Leicester No1 Kasper Schmeichel is overweight and wears a CORSET, claim Slavia Prague ahead of Euro clash

SLAVIA PRAGUE have scored an embarrassing own goal in the run up to their Europa League last 32 tie with Leicester City.

By writing off current Foxes skipper Kasper Schmeichel as a roly-poly-goalie who wears a CORSET under his Leicester kit! 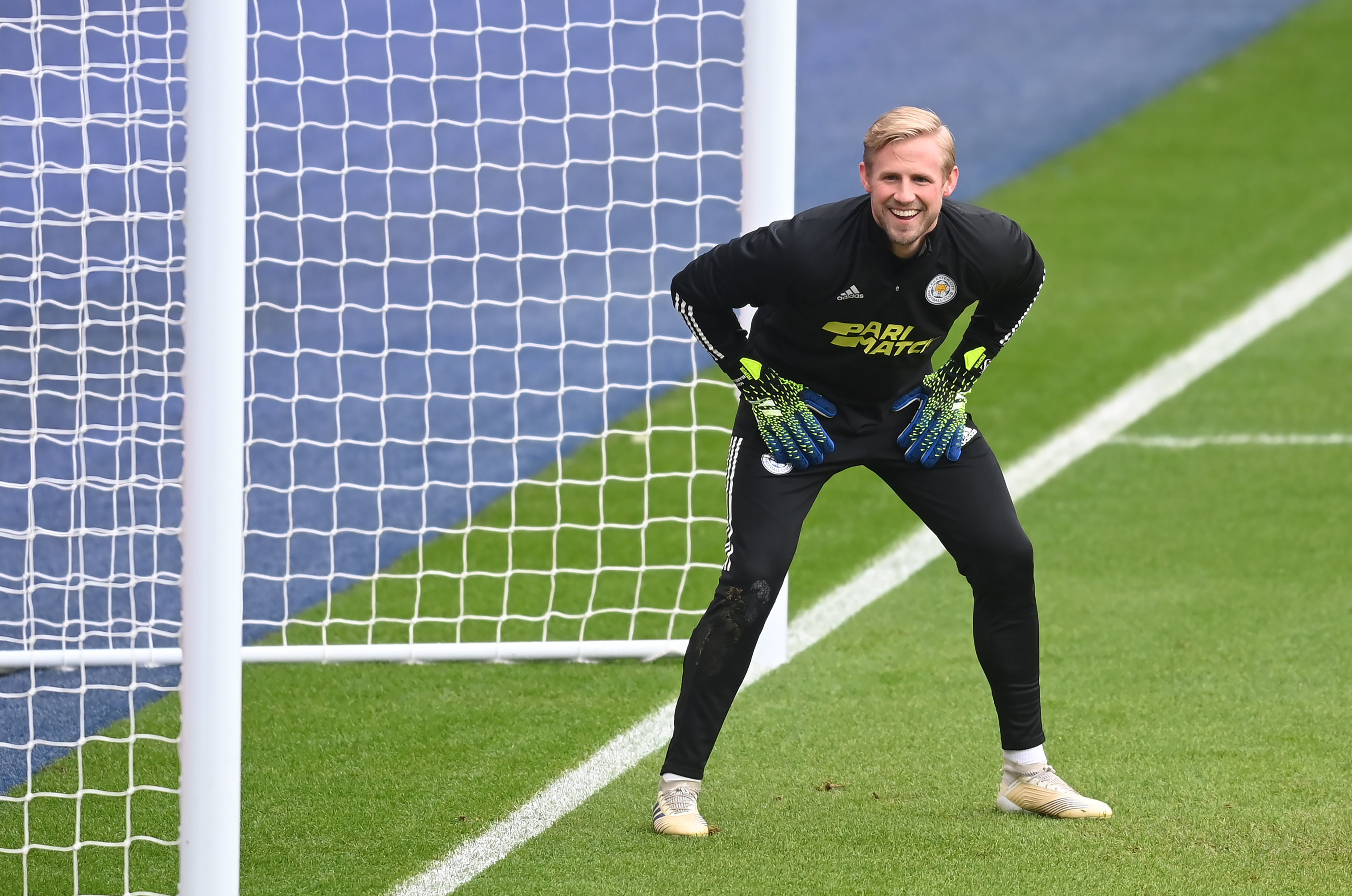 The amazing jibe appears on Slavia TV, the club’s in-house TV website, in the first episode of a mini-series called Leicester Loading which is available on Youtube with English subtitles.

The Czech champs don’t hang about in episode one as they wind up Schmeichel in a bizarre goalie gaffe!

In the piece, former Czech Radio reporter and author Jan Hošek gives his lowdown on the Foxes, ahead of Thursday night’s tie in Slavia’s Eden Arena and admits the tie ‘won’t be a walk in the park.’

However he then goes on to single out Danish international Kasper Schmeichel for a bit of bizarre sledging and says Slavia’s tough taskmaster boss Jindrich Trpisovsky would soon knock the 34-year-old into shape!

Hosek, turning his attention to Schmeichel, said: “Occasionally he makes a blunder, but overall his performances have been extremely good and he’s also a kind of a glue that holds the team together.

“He is a keeper that has had problems with his healthy lifestyle. Certainly a tough manager that favours athleticism and the physical aspects of training, the likes of Trpisovsky, would probably want Schmeichel to lose five or 10 kilos. 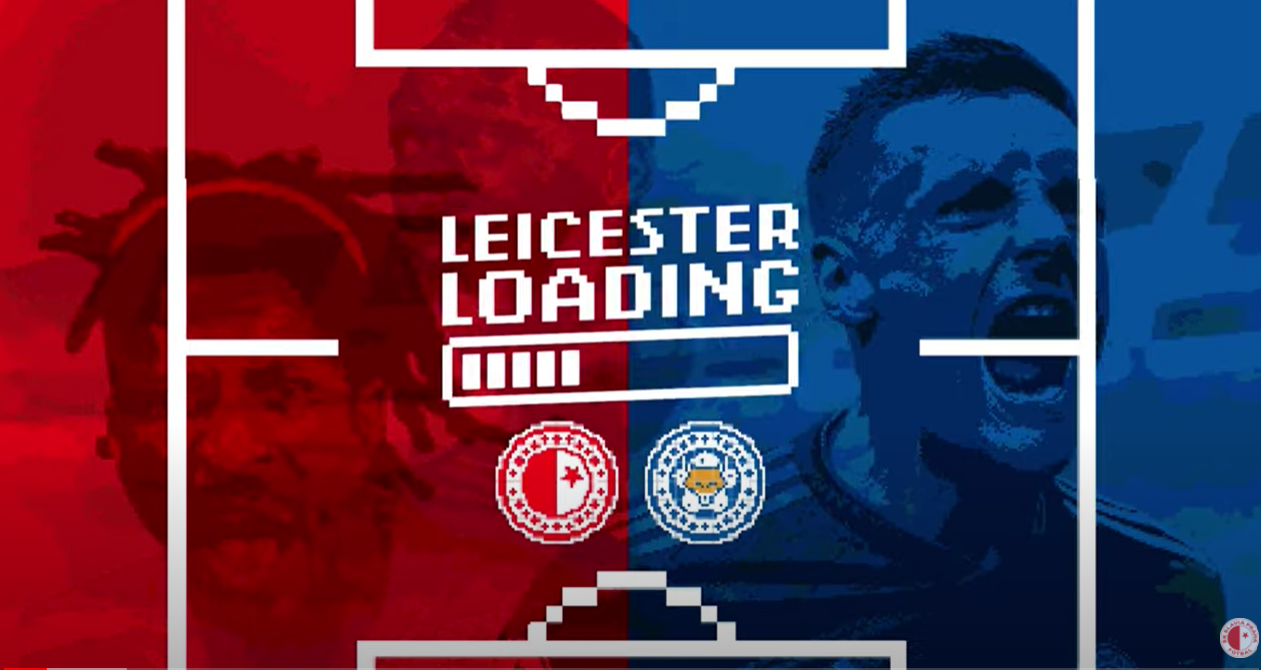 “And by the way, as far as I know, Schmeichel must be the only Premier League player that, underneath his shirt, wears a corset.”

Hosek, who has worked in England, clearly doesn’t rate Leicester as a city either and says: “If it weren’t for football you probably wouldn’t know much about it. Leicester is a city in central England. It’s a city where personally I wouldn’t want to live.

“Apart from the Cathedral and the surroundings there really isn’t much to do there.”