LEICESTER and Birmingham have fined a number of their players for flouting Covid-19 rules by partying at the weekend.

The Telegraph reports that up to ten of the Foxes’ women’s squad were among those present at Natasha Flint’s home while the striker was out of her house. 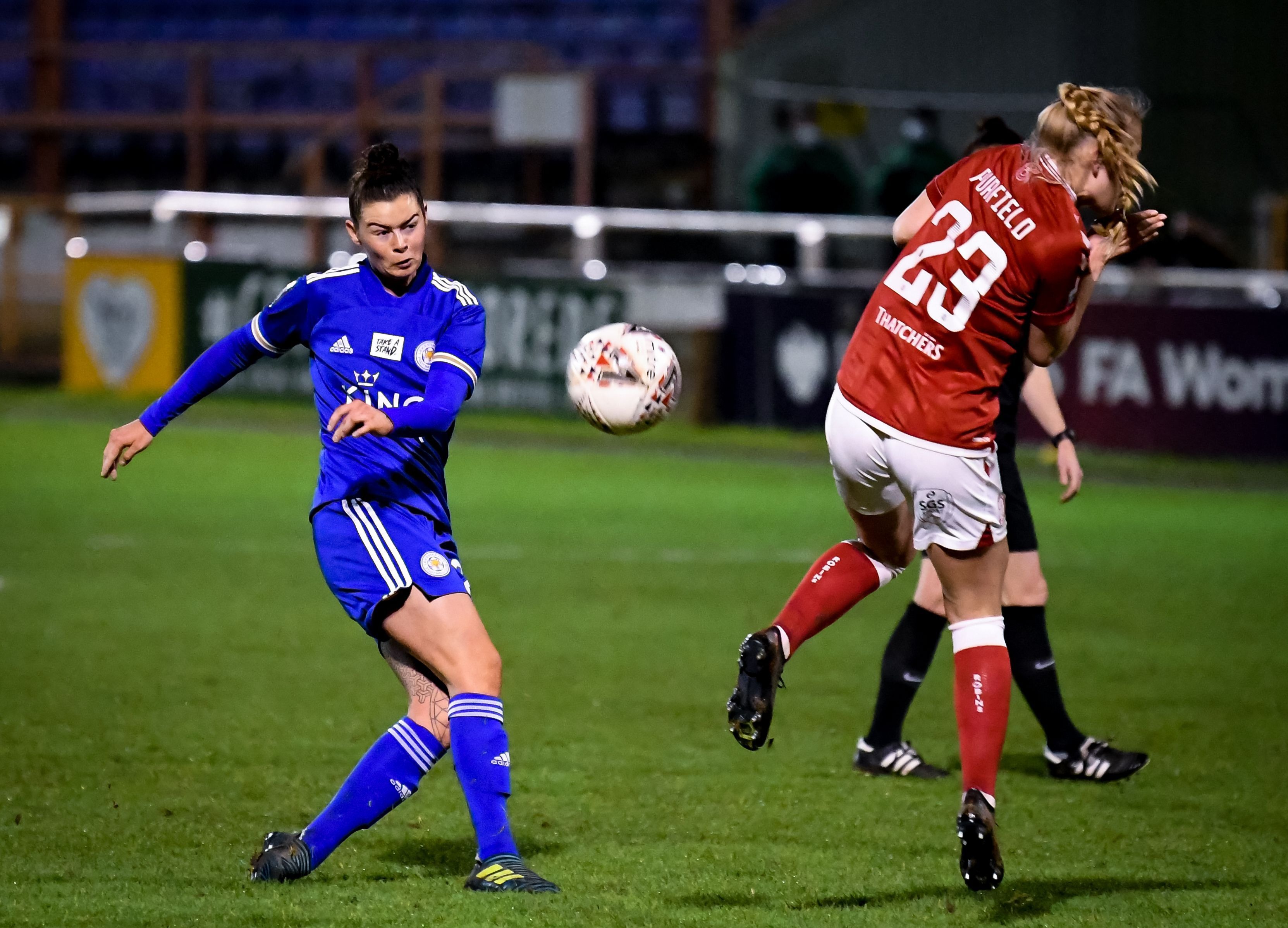 Ten Leicester Women’s players have been fined for breaking Covid-19 protocols by partying at the home of Natasha FlintCredit: Rex Features

It is thought Leicester’s top-scoring forward had not invited everyone to her property and that individuals had turned up when Flint was absent.

Other guests are reported to include two players from Birmingham’s Women’s Super League side and several of the Foxes’ men’s Under-23s.

The shindig is thought to have taken place on Saturday 13 February after confirmation that Leicester’s Women’s Championship clash with Durham had been postponed.

It is reported that Leicester and Birmingham have fined all their players involved.

The Foxes, who are top of the table, are due to play Crystal Palace at the end of February.

And head coach Jonathan Morgan, who is believed to have been infuriated by the incident, is expecting his players back in training this week.

But it is claimed the group who broke Covid protocols will only be allowed to return on the proviso they test negative for coronavirus.

A Leicester spokesman said: “The club was extremely disappointed to learn of this breach, which had the potential to undermine the extensive work of club staff to provide our professional teams with safe environments in which to train and play.

“Moreover, such behaviour undermines the national effort in which our communities continue to play their part, making daily personal sacrifices to control the spread of the virus.

“It is in this context that we set high behavioural standards for our personnel which, in this instance, have not been met. Our response to the matter will be concluded internally.”

It has been reported the Birmingham duo who broke coronavirus rules have been hit with a ten-day suspension by their club.

This includes the pair being banned from training and coming into direct contact with squad members as well as playing matches.

It is thought the players will go into self-isolation for five days before taking a Covid-19 test. 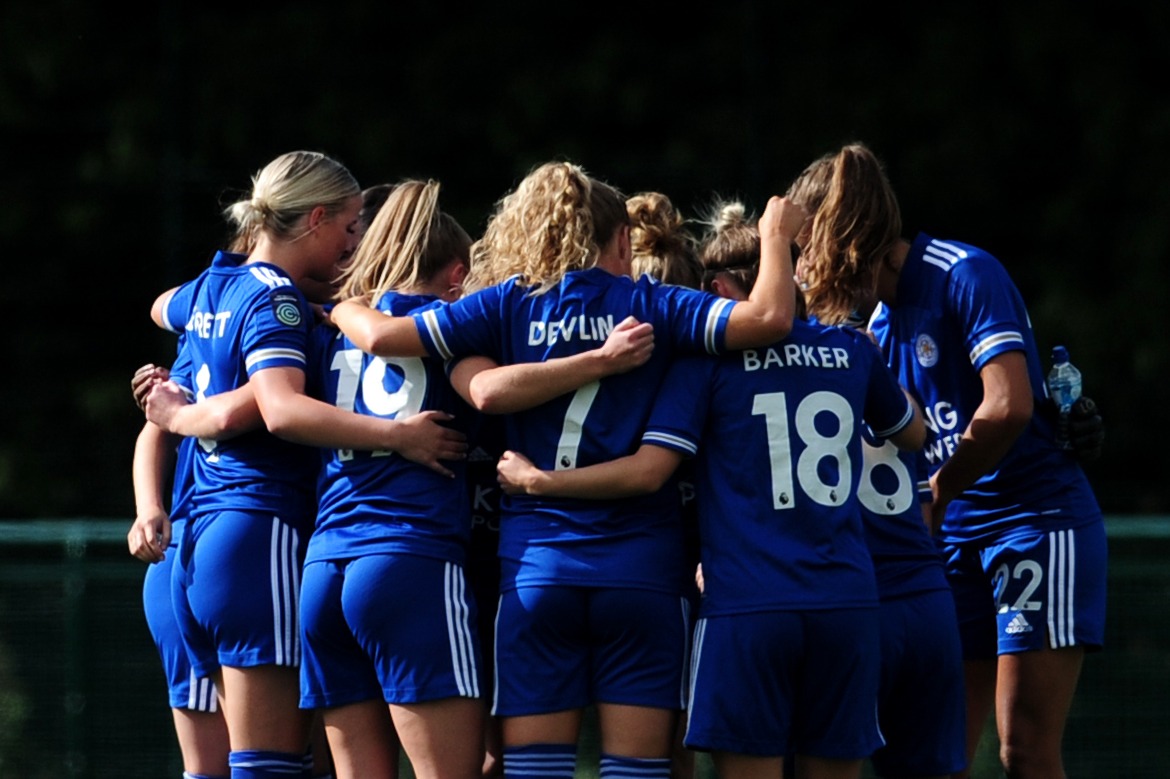 Leicester have been in fine form in the second tier of the women’s game losing just one of their last 13 matches.

BBC Sport says the team, who are battling for WSL promotion, are due to play Birmingham in a friendly during the international break.

It is thought no other protective bubbles for players at the club have been compromised by the Foxes who broke Covid-19 regulations.