The out-of-contract forward has been in sensational form during the past 12 months, recently leading Argentina to Copa America glory.

Although Messi’s Barca contract has expired, he’s thought to have agreed a new deal and will captain the team this coming season.

Discussing the 34-year-old with the club’s website, manager Koeman said: “He is vitally important.

“For what he brings to the team, he’s the captain and an example.

“His goalscoring has been brilliant despite a difficult start. He has shown time and again he is the best in the world.

“I know how much he wanted to win the Copa America and he has done it at last.

“Messi is the prime candidate for the Balon d’Or after a great season and for me he is the favourite.”

Messi is the favourite to win the Ballon d’Or for a record seventh time this year after his stunning performances.

The forward was the leading scorer in LaLiga last term with 30 goals in 35 appearances, helping Barcelona win the Spanish Cup.

And Messi was pivotal to Argentina’s recent victory against Brazil in the Copa America final, winning the Best Player and Top Scorer awards.

Harry Kane is also in the running for leading England to the Euro 2020 final and winning the Premier League’s Golden Boot and Playmaker awards.

Another obvious candidate is Robert Lewandowski, who scored 41 goals in just 29 Bundesliga games to win a ninth German title.

The Polish striker was denied the Ballon d’Or in 2020, despite being the clear winner, after the award was cancelled due to Covid-19.

And Cristiano Ronaldo, as ever, is an outside favourite for a record-equalling sixth Ballon d’Or after scoring 29 goals in 33 Serie A outings. 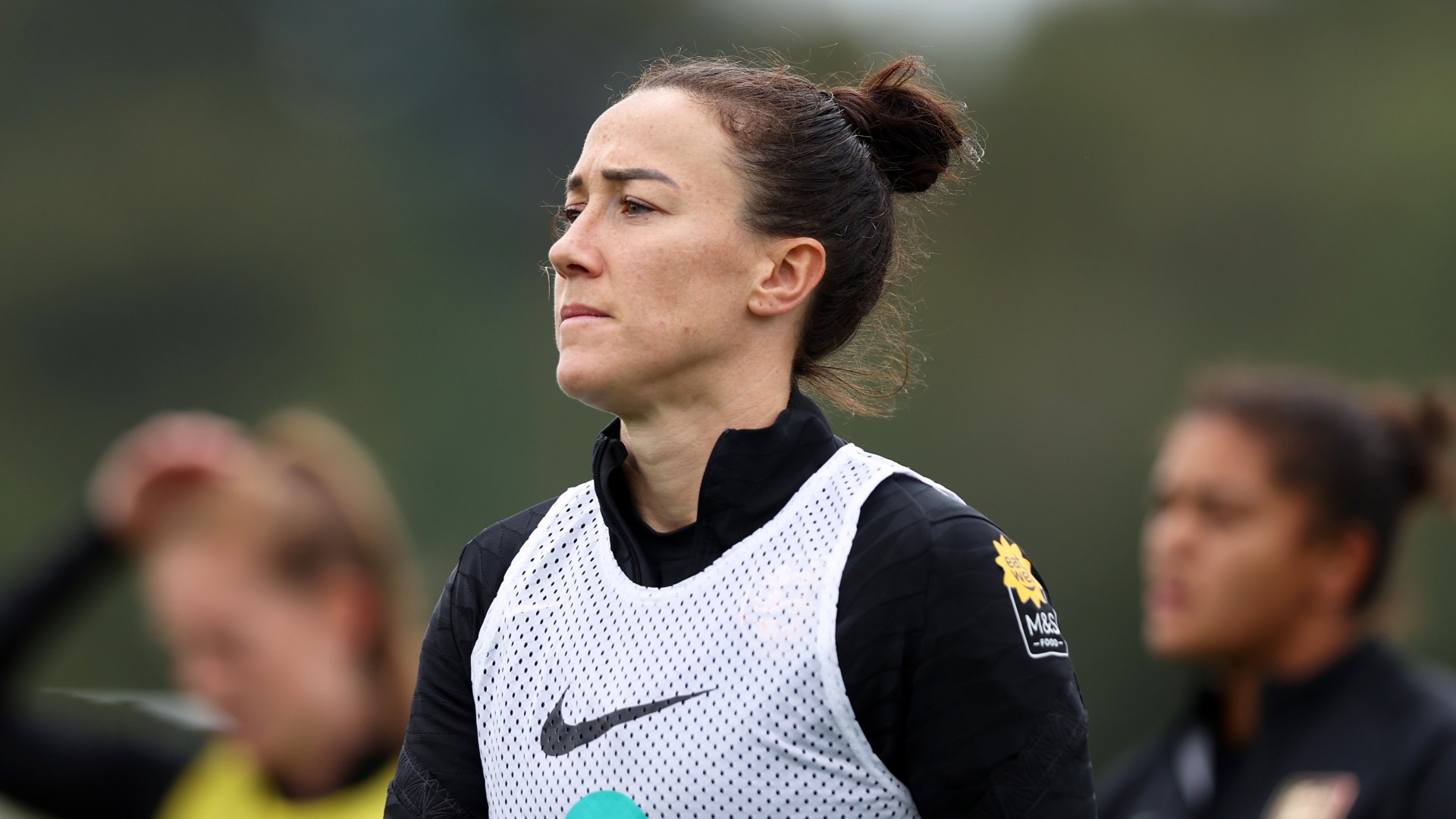 LUCY BRONZE says she is saddened by “horrible” cases and allegations of abuse within women’s football and other sports. The England...