LIONEL MESSI will miss Barcelona’s match with Eibar after being given extra time off over Christmas.

The Blaugrana face the relegation-battling Armeros on Tuesday night in their bid to reclaim ground in the LaLiga title race. 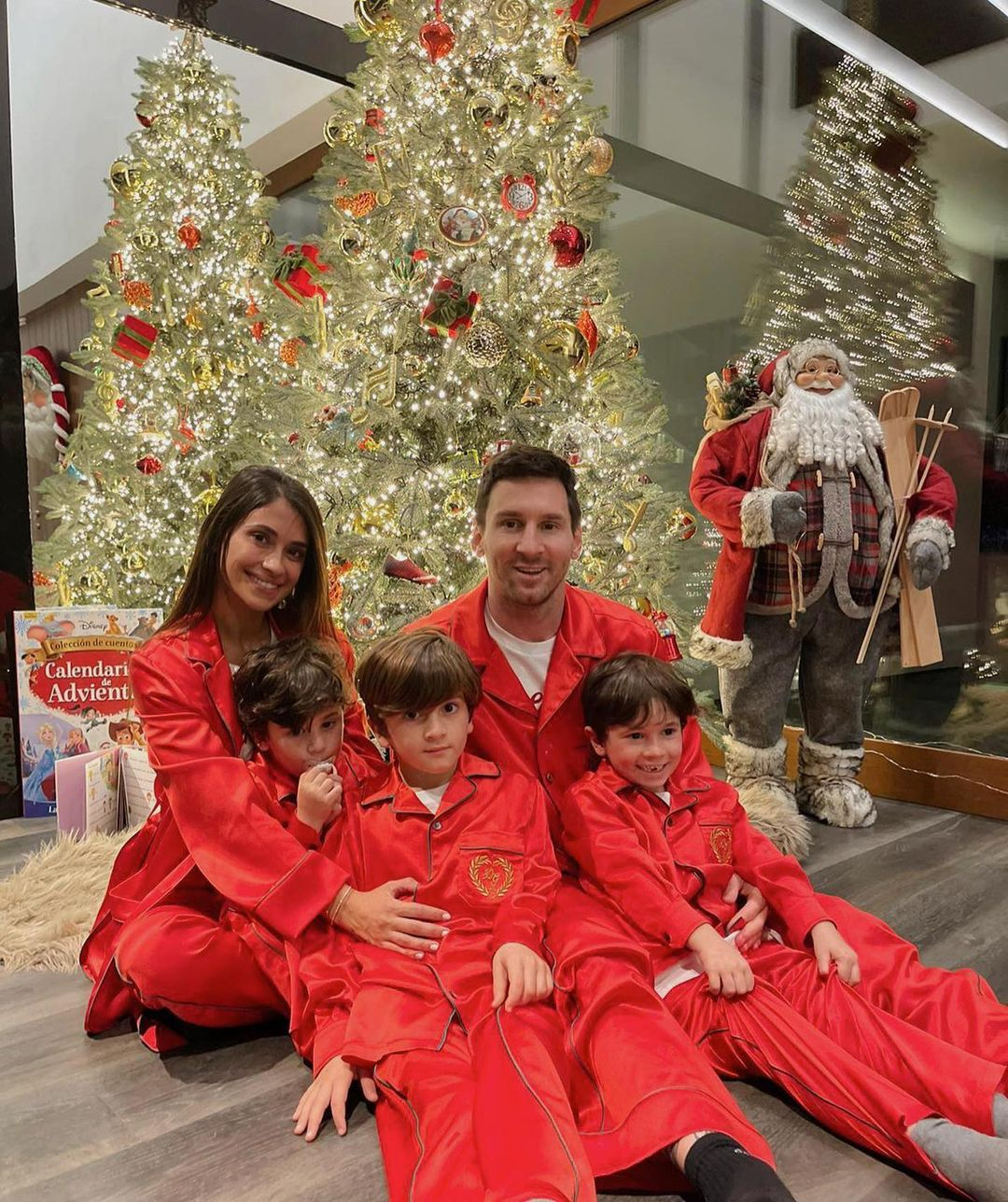 Lionel Messi and family posed in front of the tree to celebrate Christmas back in ArgentinaCredit: Instagram / @antonelaroccuzzo 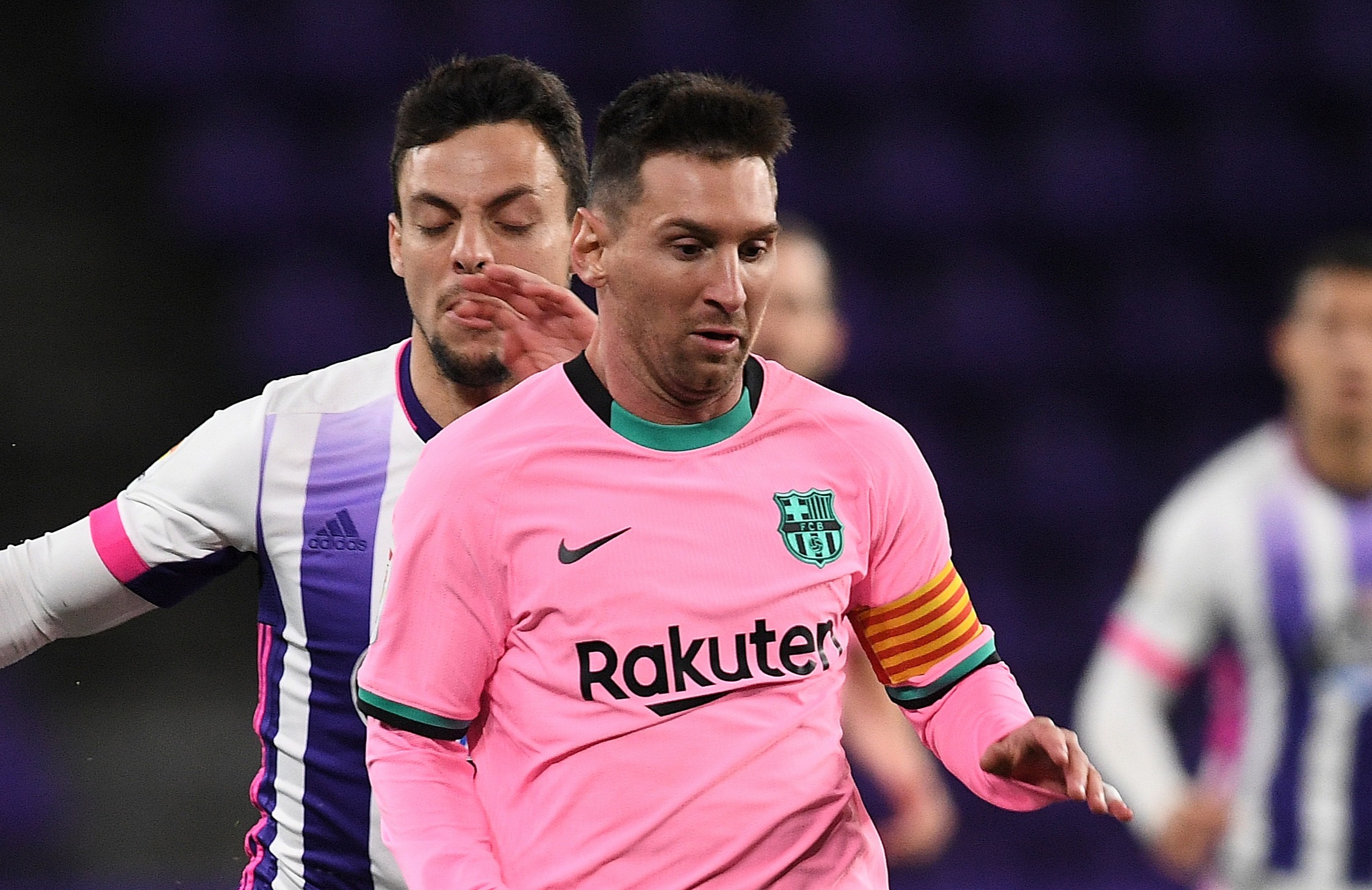 The Barcelona star flew out immediately after the win over ValladolidCredit: Getty Images – Getty

But they will do so without Messi after allowing the 33-year-old an extended holiday in Argentina.

The forward jetted off to his hometown of Rosario for the festive season on Tuesday night.

His flight came immediately after Barcelona’s 3-0 win at Valladolid, which saw Messi beat Pele’s record of 643 goals for a single club.

Dressed in matching red pyjamas for an Instagram snap, Messi hugged wife Antonella Roccuzzo and their three sons, Thiago, Mateo and Ciro in front of the Christmas tree.

Barcelona’s players are already back in training after the usual winter break was abandoned in Spain.

They take on Eibar on December 29, and Messi will fly back to Catalonia that evening.

Huesca then welcome Barcelona to Estadio El Alcoraz on January 3 in a busy run of games which also features the four-team Supercopa de Espana.

Ronald Koeman will be without Ansu Fati, Gerard Pique and Sergi Roberto for the Eibar clash – but Ousmane Dembele could feature.

Down in 18th, Eibar travel to the Camp Nou having taken a solitary draw from their 12 LaLiga meetings with Barcelona over the years.

And coach Koeman told the club website that handling Messi with care is as important as ever, with the talisman in his mid-30s.

He said: “In theory, it’s the same for every player.

“If he is fit to play and good enough, then he will.

“But, of course, Leo is older than before, although he’s a player who still wants to be in games, and especially to win them.

“He trains hard every day. He’s very engaged. As I coach I like to speak to my players, and I also speak to Leo about this and other things because he’s also team captain.

“There are squad matters, rules, and we speak about a lot of things, not just the way we play. That’s part of a coach’s day-to-day, you need to be in communication with your players.”