LISANDRO MARTINEZ squared up to an Ajax chief and told him “you’re a f***ing nobody” to force through his transfer, according to shock reports.

The Argentine defender joined Manchester United in a whopping £56million move this summer.

Lisandro Martinez allegedly went head to head with Gerry Hamstra in his final days as an Ajax playerCredit: AFP

But De Telegraaf state the star – nicknamed ‘Butcher’ – took matters into his own hands to convince Ajax to sell.

The report claims he went nose to nose with technical director Gerry Hamstra at the Dutch club’s Johan Cruijff ArenA and demanded the green light for an exit.

It is then alleged he used the expletive towards Hamstra.

Martinez is also accused of telling the Ajax chief he is “alone” since Marc Overmars quit. 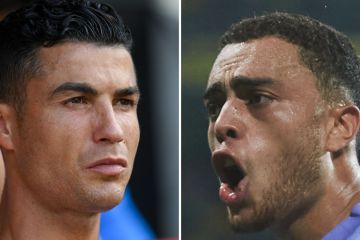 The ex-Arsenal man left his role as director of football in February amid allegations of sending inappropriate photos to female colleagues.

Martinez’s transfer to the Premier League on a five-year contract was confirmed just a matter of days after the alleged incident at the stadium.

The 24-year-old suffered a rough start with the 5ft 9ins defender caught out by the height and physicality of Brighton and Brentford – getting dragged off at half-time in the 4-0 drubbing.

But Erik ten Hag has stuck by the man he brought across from Amsterdam.

And his performances have improved alongside Raphael Varane.

And in a major turnaround, Martinez has even won over United supporters already with his hardman attitude – becoming an unlikely fan favourite on the Old Trafford terraces.

It has been a brutal transfer window for Ten Hag’s replacement Alfred Schreuder in the Ajax dugout. 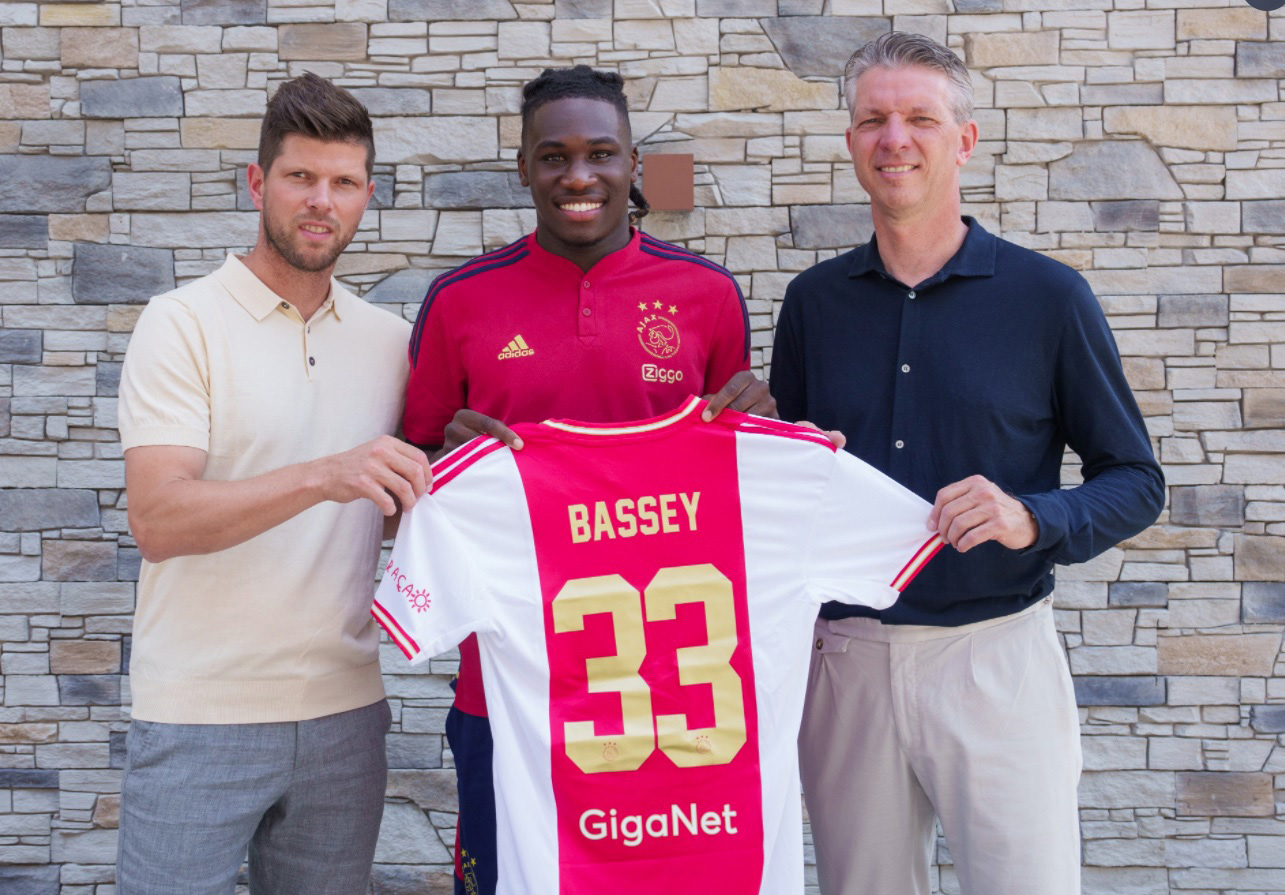