CHELSEA face their trickiest task of the Champions League group stages with a trip to Sevilla in their penultimate game of the round.

The Blues can clinch top spot in their group with a win in Seville, but that could be a hard task to pull off. 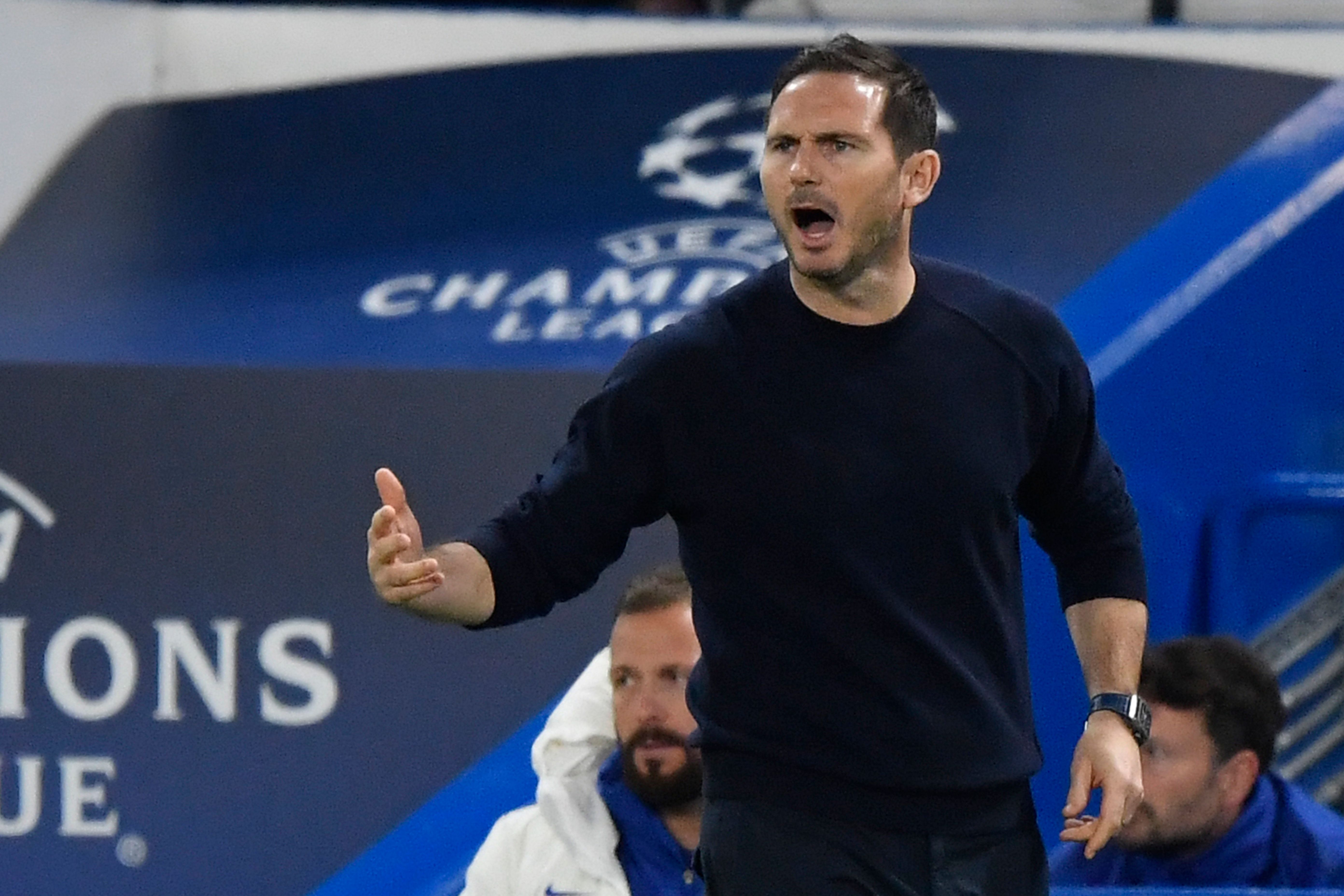 Frank Lampard will want his side to to finish top of their group Credit: AFP and licensors

Chelsea have already bagged a qualifying spot in the last-16 of Europe’s elite competition, but will want to finish the group stages top of the pile.

Frank Lampard’s men have dropped just two points this season in the Champions League – and they were to Sevilla on the opening day.

What time does Sevilla vs Chelsea kick-off?

What channel is Sevilla vs Chelsea and can it be live streamed? 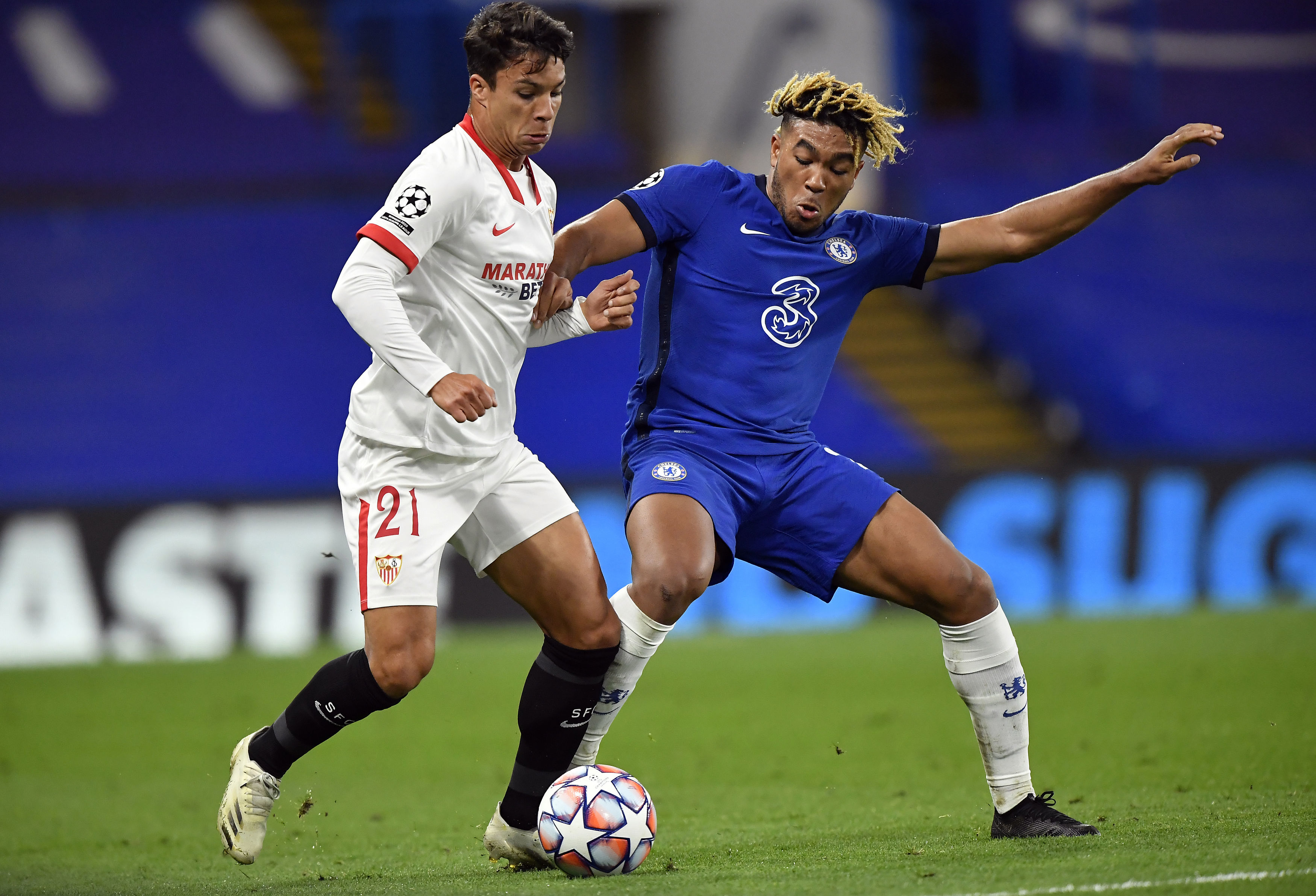 Christian Pulisic should be available to play for Chelsea from the off after coming on as a substitute against Tottenham on Sunday.

Kai Havertz is fully fit again and could also feature in the starting XI, following his spell out of the squad because of a positive coronavirus test.

Lampard is likely to go with a pretty strong starting lineup and will be buoyed by the fact he has no major injuries or suspensions to deal with.

Sevilla will be missing Suso, who has a muscular problem, and has been out of action since the end of October.