TWO former champions of Europe go head to head as AC Milan head to Belgrade to take on Crvena Zvezda.

Zlatan Ibrahimovic and co made light work of a group containing Lille, Celtic and Sparta Prague and now face a Red Star side who finished second behind Hoffenheim in Group L. 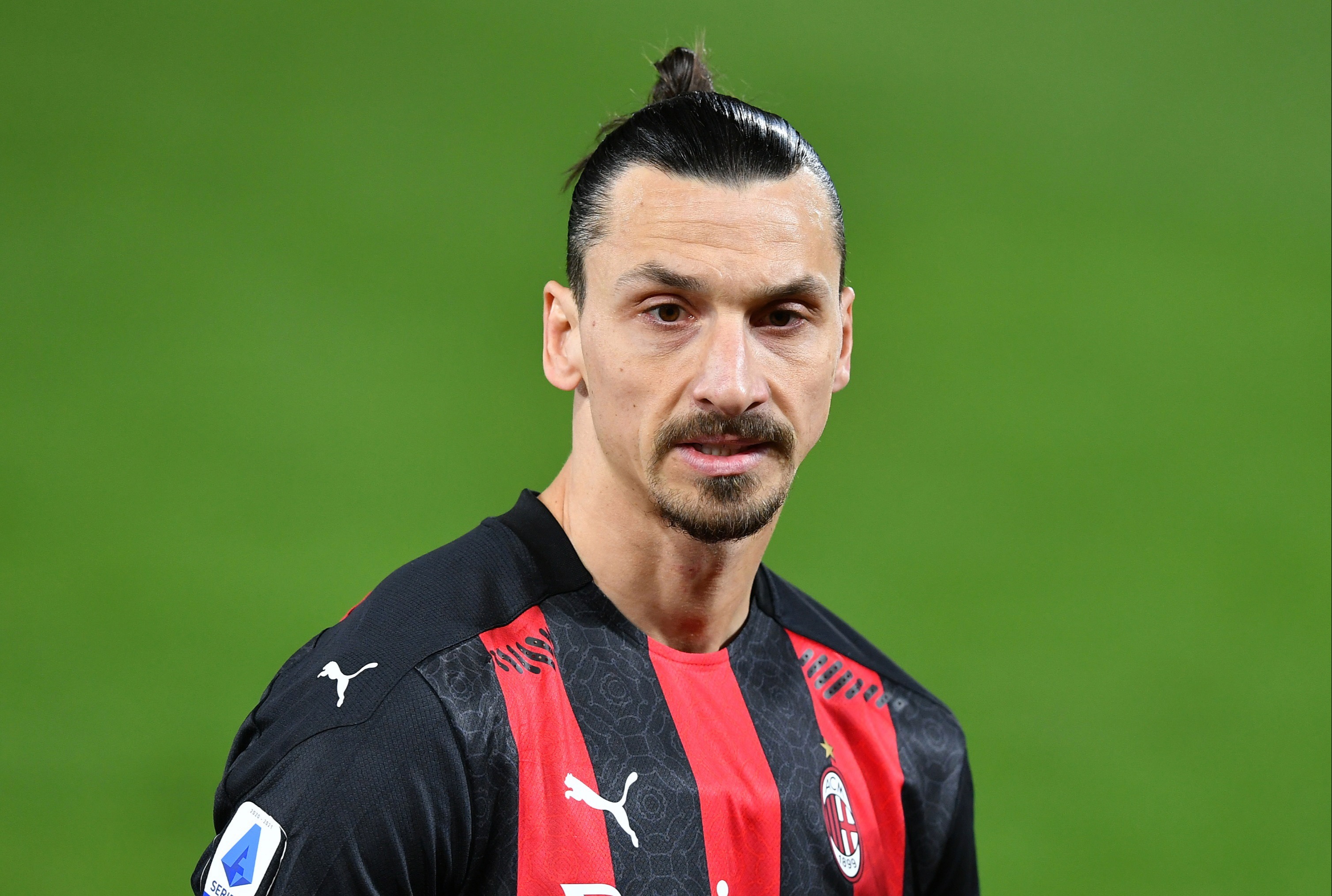 And they’ll also take on a San Siro legend, but not one of their own.

What time does Crvena Zvezda vs AC Milan kick off?

What TV channel is Crvena Zvezda vs AC Milan on and can I live stream it?

Can I watch Crvena Zvezda vs AC Milan for free?

Stefano Pioli is set to rotate his squad again for this match as AC Milan focus on a huge Milan derby against first placed Inter in Serie A next weekend.

Zlatan Ibrahimovic could sit this one out with Samu Castillejo starting up front with Mario Mandzukic.

Red Star’s top European scorer Aleksandar Katai is set to sit this one out with an abductor injury while Stankovic will choose between Milan Pavkov and Diego Falcinelli for the starting berth up front.

*Odds from Ladbrokes correct as of Thursday, February 18