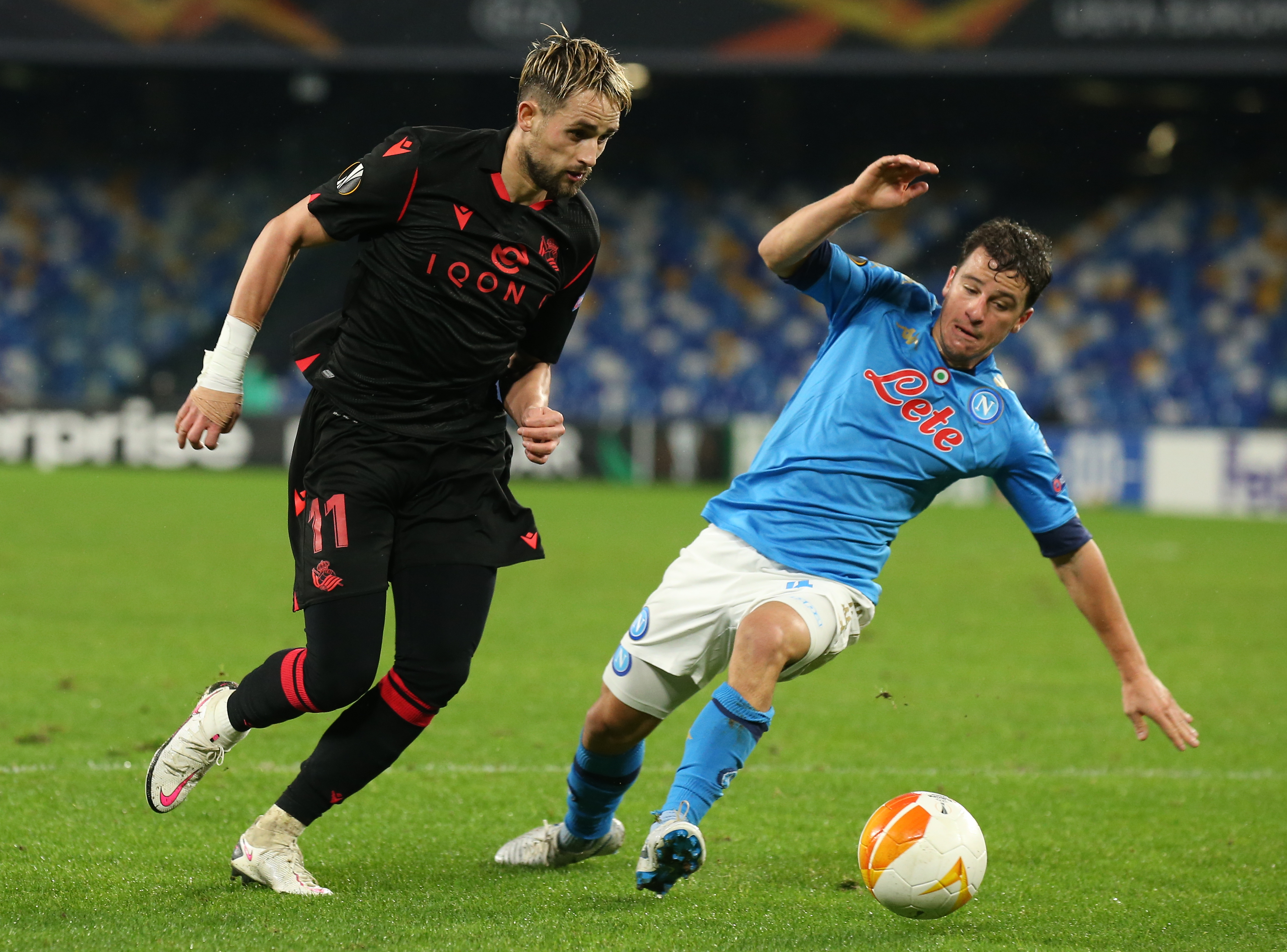 Adnan Januzaj could be reunited against Man Utd

When is Real Sociedad vs Man Utd?

What TV channel and live stream is Real Sociedad vs Man Utd on?

How can I watch Real Sociedad vs Man Utd for FREE?

Man Utd youngsters Shola Shoretire, 17, and Amad Diallo, 18 have been called up to the senior squad for the Europa League clash.

Solskjaer said: “You have to freshen things up when you play Thursday and then Sunday and it’s impossible in today’s circumstances to play the same 11 every game.

“You could only do that if you were playing once a week. We will make decisions but there will be chances in Europe for other players and if it takes us the whole way, brilliant.”

Former United winger Adnan Januzaj is set to feature for Sociedad, as is City legend Silva. 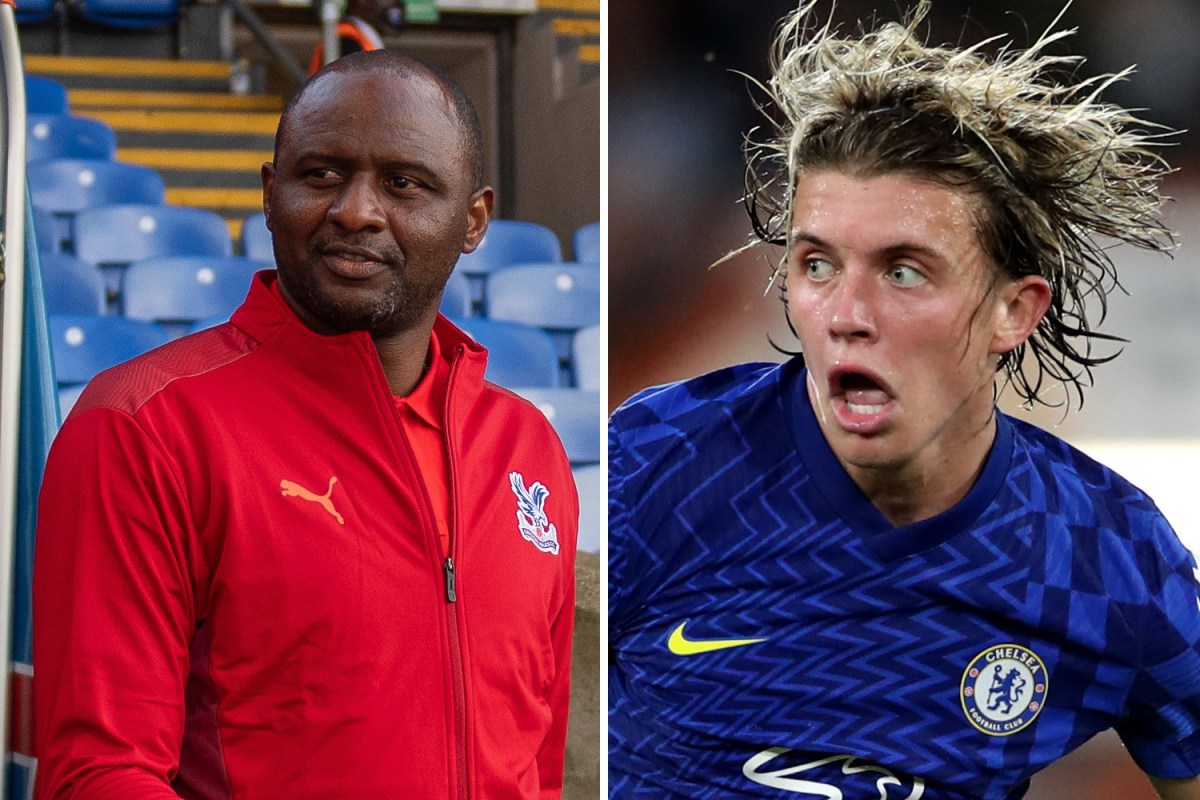 CONOR GALLAGHER has joined Crystal Palace on loan. The Chelsea midfielder, 21, signed on the dotted line on Friday amid...